The Montreal Impact (French: Impact de Montréal) are a Canadian professional soccer team based in Montreal, Quebec. The Impact competes as a member of the Eastern Conference in Major League Soccer (MLS). In December 1992, the Saputo company announces a five-year commitment as owner of a new professional soccer team in Montreal. The Impact kicks off its inaugural season under president Joey Saputo, general manager Pino Asaro and head coach Eddie Firmani. The Impact finishes its first season in the American Professional Soccer League (APSL) last in the standings, but not without completing the season with a seven-game winning streak – a club record that still stands although it has been equalled four times since. The team began play in 2012 as an expansion team of the league, being the league’s third Canadian club, and replaced the North American Soccer League team of the same name. In 2015, the Impact became the second MLS club, and first Canadian club, to advance to the final of the CONCACAF Champions League, in its current name since 2008, where they finished runners-up in the two-game aggregate goal series against Club América. The Impact won the Canadian Championship in 2013, 2014 and 2019. The club plays its home games at Saputo Stadium. 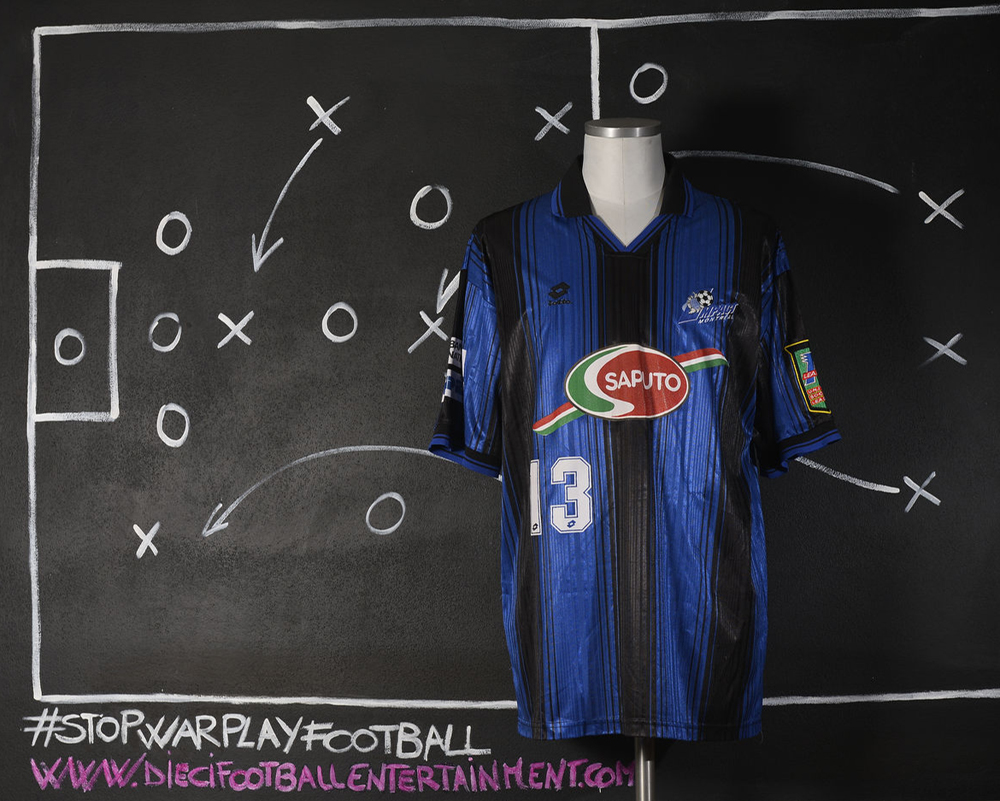 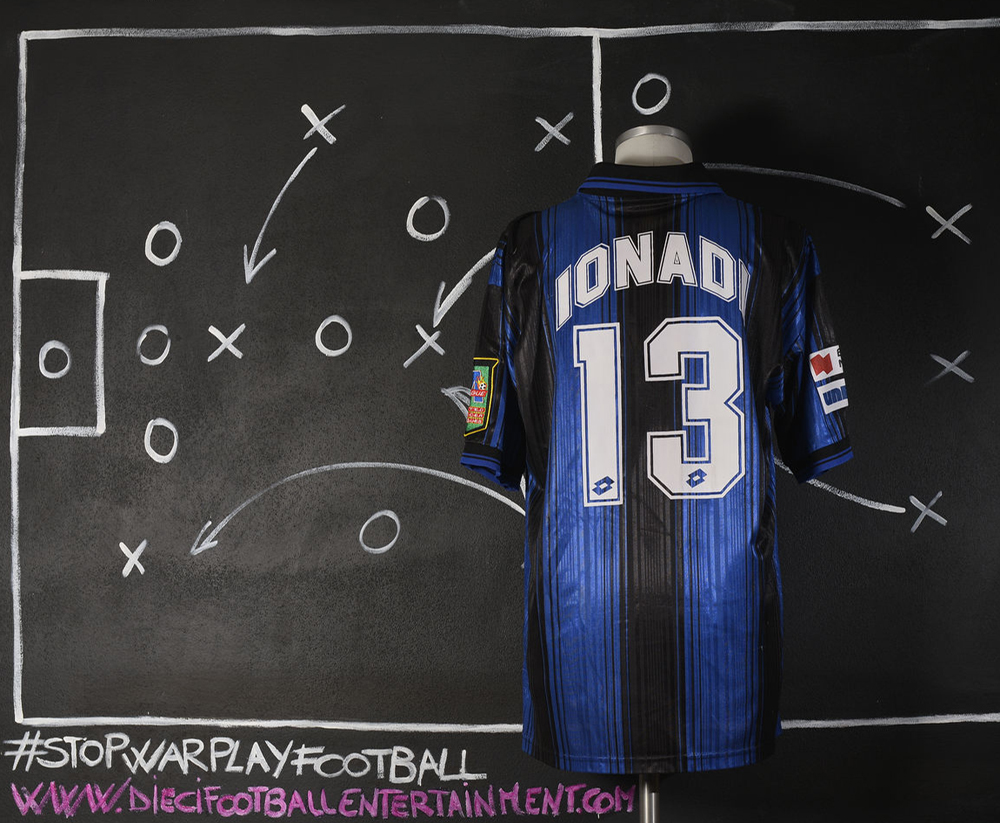 This shirt was worn by Phil Ionadi the international friendly game between Montreal Impact and Reggina which took place in Montreal, during the Reggina Canadian Tour 2000. Ionadi swapped his shirt after the game with a Reggina’s player who we got it from. 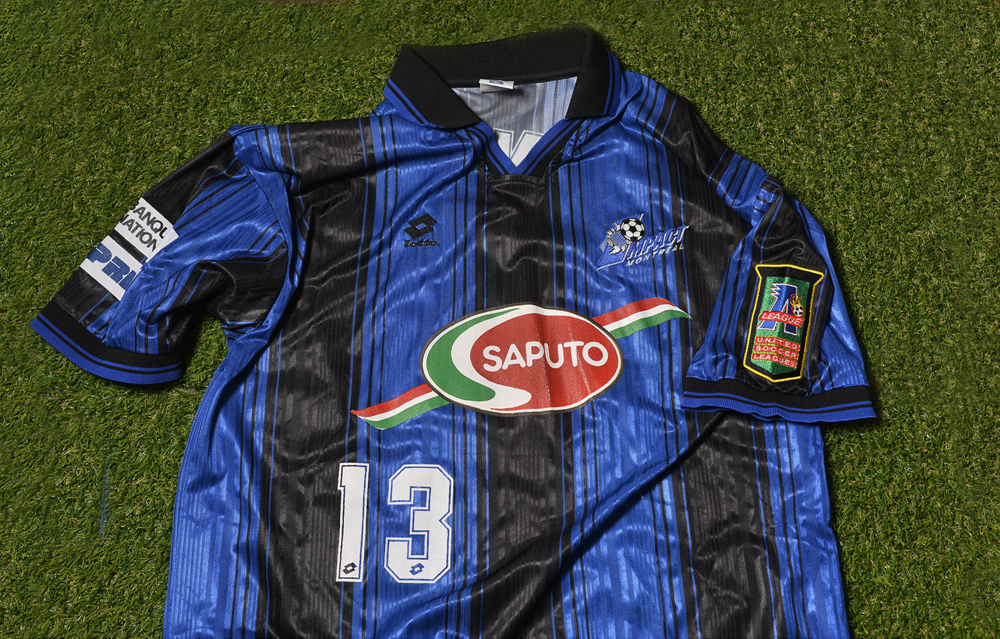 Grosso Grosso2020-07-06T18:27:44+00:00
Page load link
This site uses cookie technology, including third parties' ones. If you want to know more click here. If you access any element of this site outside this banner, you consent to the use of cookies. Ok
Go to Top