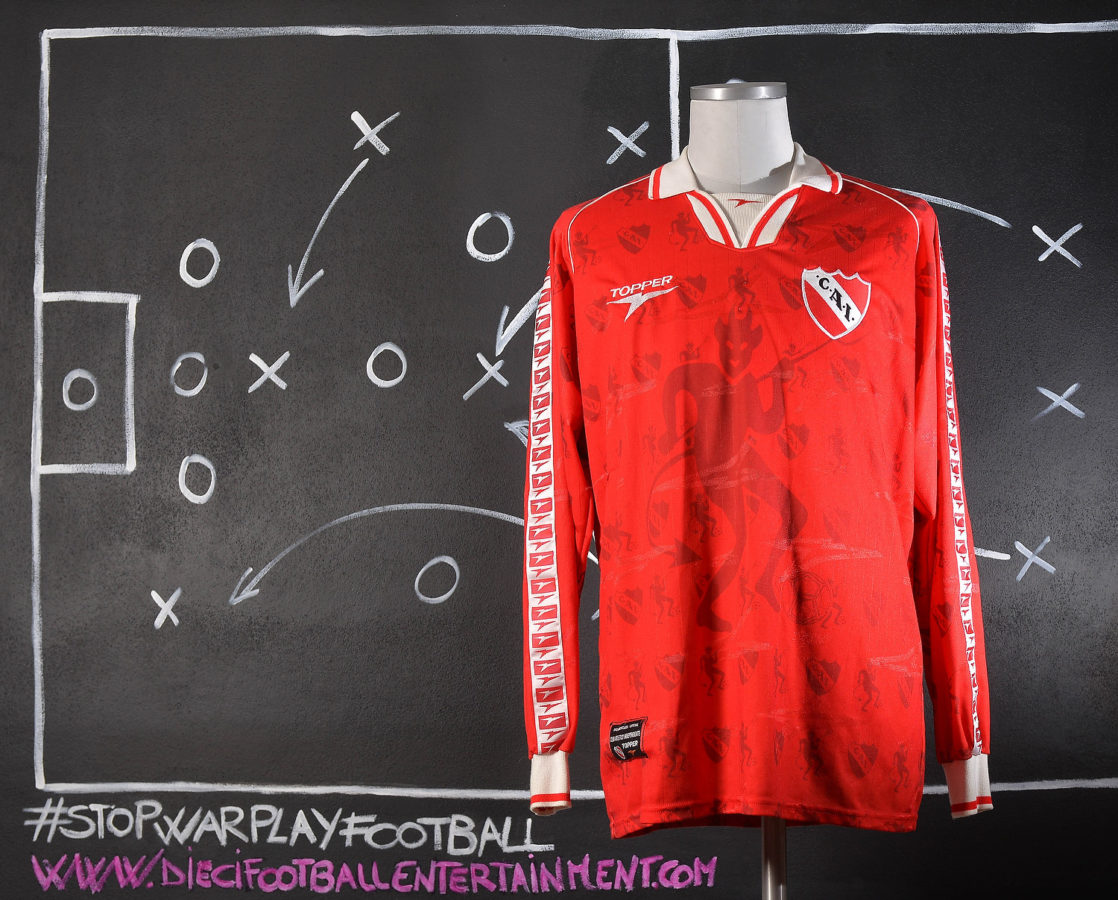 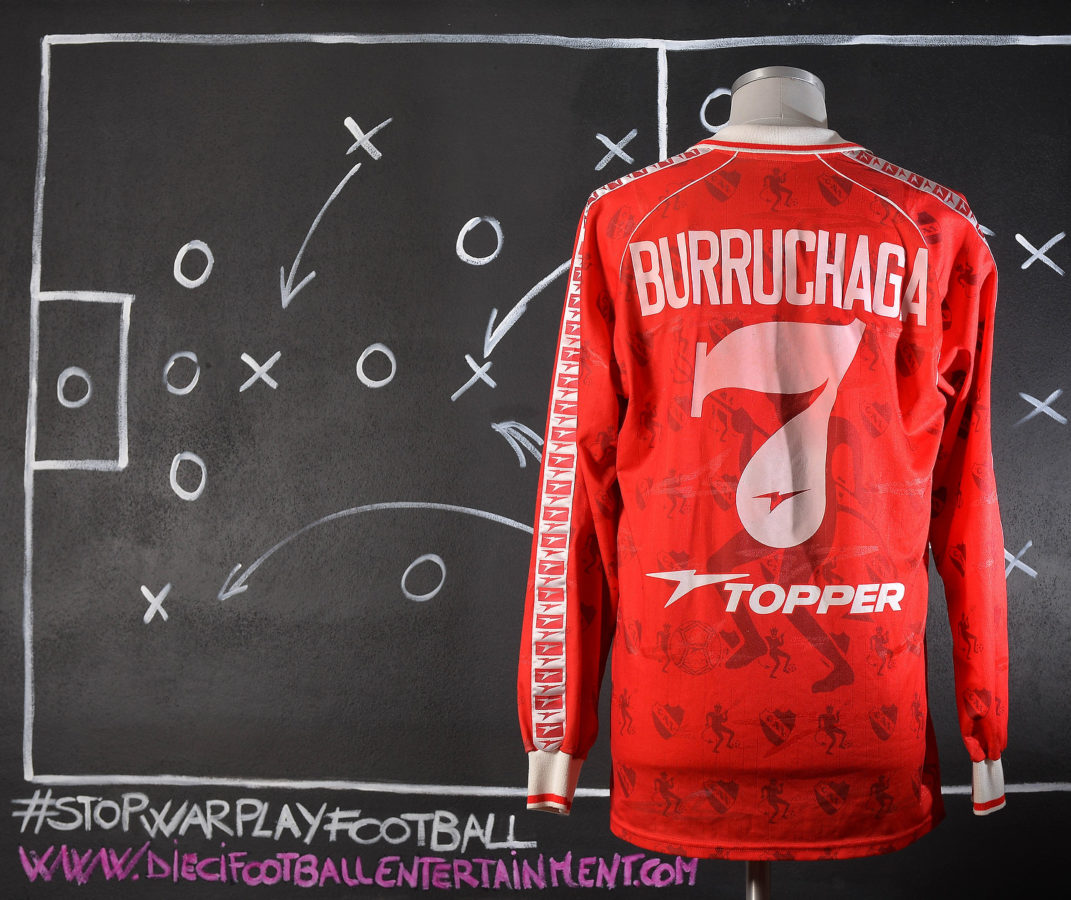 Burruchaga started playing in 1980 for Arsenal de Sarandí in Argentina’s then second division. He was bought by Independiente in 1982 and debuted in a victory against Estudiantes de La Plata on 12 February. He was part of the team that won the Metropolitano 1983, the Copa Libertadores and the Intercontinental Cup in 1984. He was then transferred to French team Nantes, where he played for seven years. He also played one year for Valenciennes, where he was involved in a bribing scandal involving the French and European champions Olympique de Marseille ‘buying’ a 1–0 league win at Valenciennes on 20 May 1993. Marseille midfield player Jean-Jacques Eydelie and the club’s general manager, Jean-Pierre Bernes, had offered him money to throw the game, Burruchaga said he agreed but then changed his mind.He was subsequently given a suspended six months sentence when judgment was delivered on 15 May 1995. He returned to Argentina for his last spell in Independiente, when he won a Supercopa Sudamericana and a Recopa Sudamericana both in 1995. 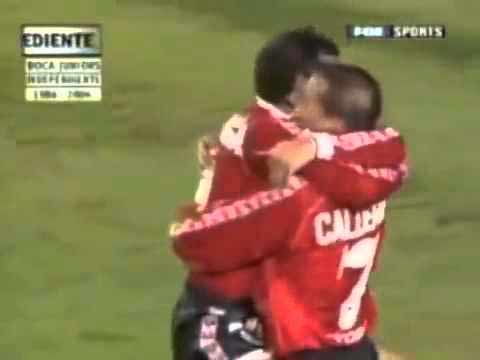 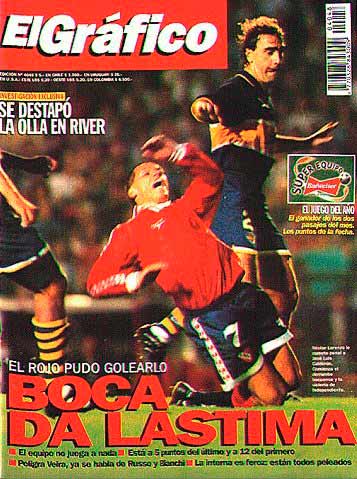 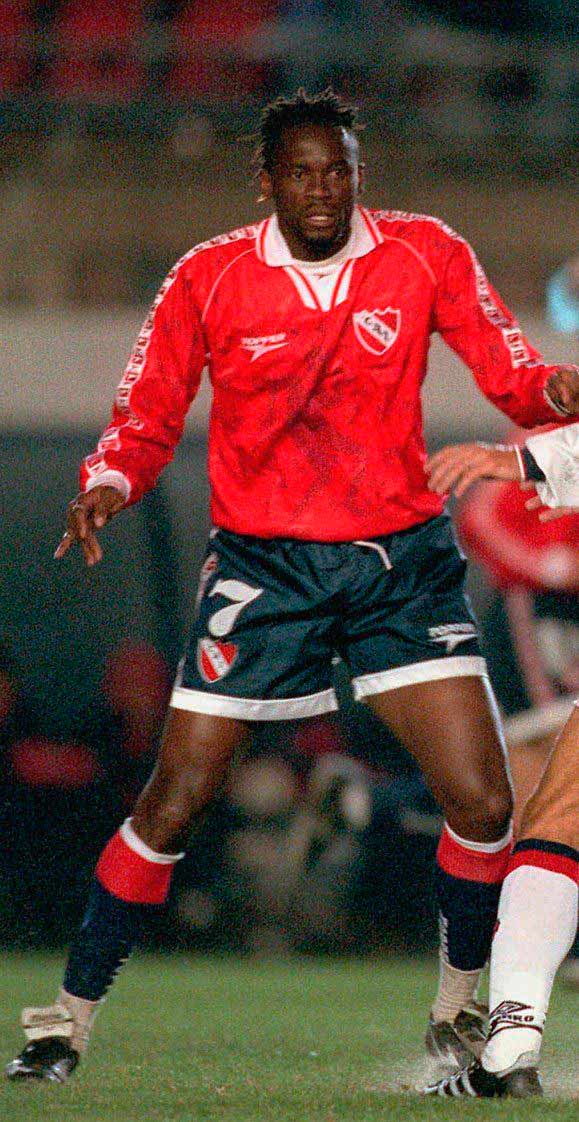 Burruchaga was part of the team that won the 1986 FIFA World Cup, scoring two goals, including the goal that gave Argentina the 3–2 victory against West Germany in the final match. He also participated in all Argentine matches at the 1990 FIFA World Cup and scored one goal in the tournament. He scored a total of 13 goals for Argentina in 59 games between 1983 and 1990.

Grosso Grosso2017-10-14T09:13:10+00:00
Page load link
This site uses cookie technology, including third parties' ones. If you want to know more click here. If you access any element of this site outside this banner, you consent to the use of cookies. Ok
Go to Top