Nicknamed “Lorenzo Il Magnifico” (“Lorenzo the Magnificent,” in Italian), Insigne is a fast, talented, skillful and diminutive right footed winger, with an eye for the goal, who is usually deployed on the left in a 4–3–3 or in a 4–2–3–1 formation, which allows him to utilise his acceleration to cut inside and curl shots on goal with his stronger foot, in particular from outside the penalty area. Due to his penchant for scoring goals in his manner, which according to Insigne was inspired by his “idol” Alessandro Del Piero’s trademark goals, in 2021, the neologism “tiraggiro” – derived from “tir a gir” (“tiro a giro,” in Italian, or “curling shot,” in English) in Insigne’s native Neapolitan dialect – was coined and included in the Italian encyclopedia Treccani. Although his preferred role is on the left flank, he is a hard-working, tactically intelligent, and versatile forward, capable of playing in any offensive position on either side of the pitch, or even through the centre; he is also known for his defensive contribution and ability to cover a lot of ground during matches, in addition to his offensive capabilities, despite his lack of physicality. He has often operated in deeper, more creative positions, either in a free role in the centre as an attacking midfield playmaker behind the strikers, or as a supporting forward, due to his passing ability and vision, which enable him to link-up with midfielders, create chances, and provide assists for teammates. He is also capable of playing in a more offensive central role as a false 9. In addition to his ability to set-up goals, he is also capable of scoring them himself, and is an accurate set-piece taker. Insigne’s resulting low centre of gravity, combined with his creativity, quick feet and technical ability, make him extremely quick and agile in possession, and give him excellent balance and control of the ball, which, along with his flair, intelligent movement, speed, and dribbling skills, allows him to beat opponents and create space for his team in attacking areas, or make attacking runs off the ball into the box. Regarded as one of Italy’s most promising prospects in his youth, due to his attributes, skill, pace and small stature, his former Napoli teammate and North Macedonia captain Goran Pandev has referred to him as the “Italian Messi”; he was also compared to former Napoli player Diego Maradona in his youth. Manager Delio Rossi also likened him to compatriots Fabrizio Miccoli – “for his turn of pace and cleverness” – and Gianfranco Zola in 2012. After scoring a goal, Insigne often celebrates by making a “heart” gesture with his hands. 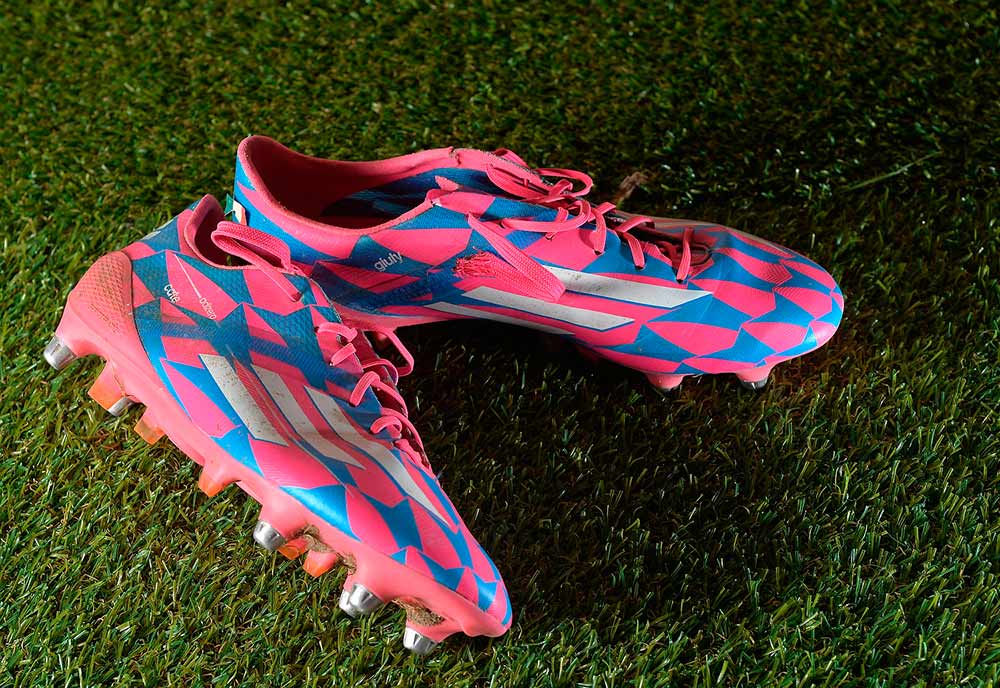 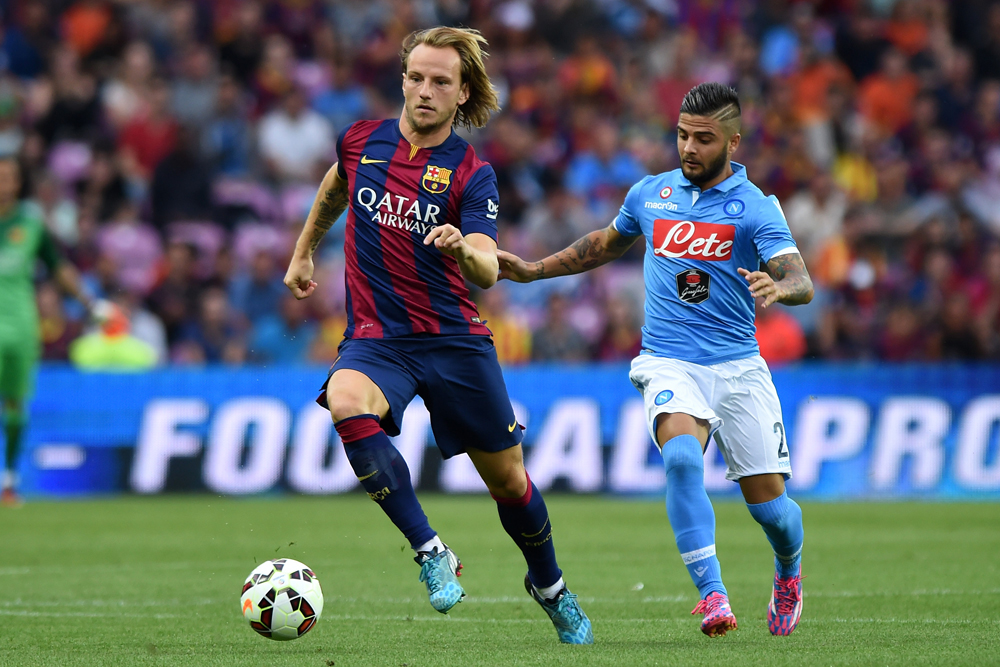 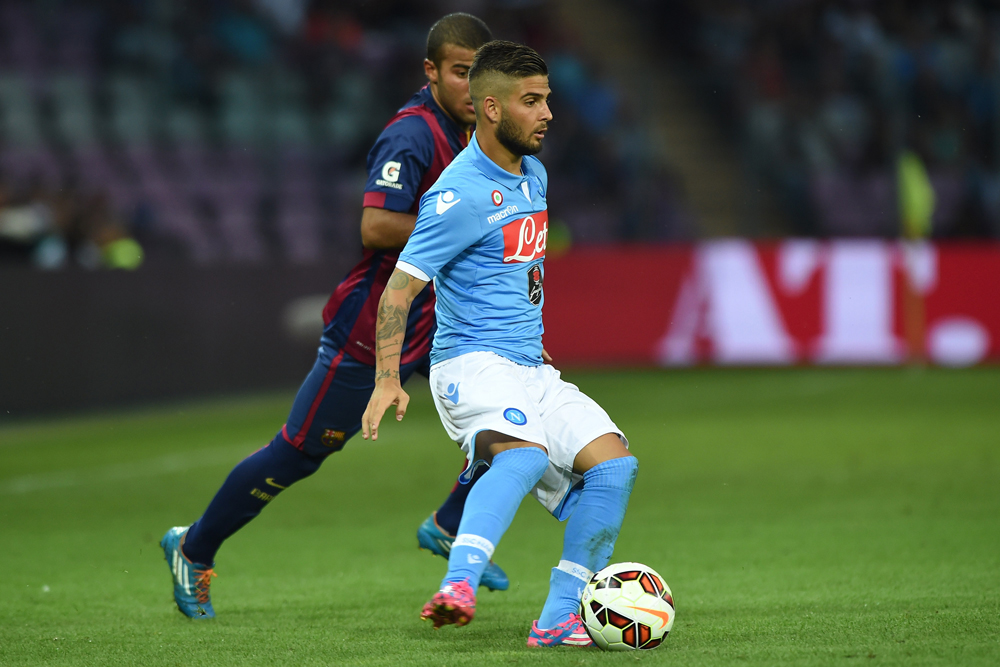 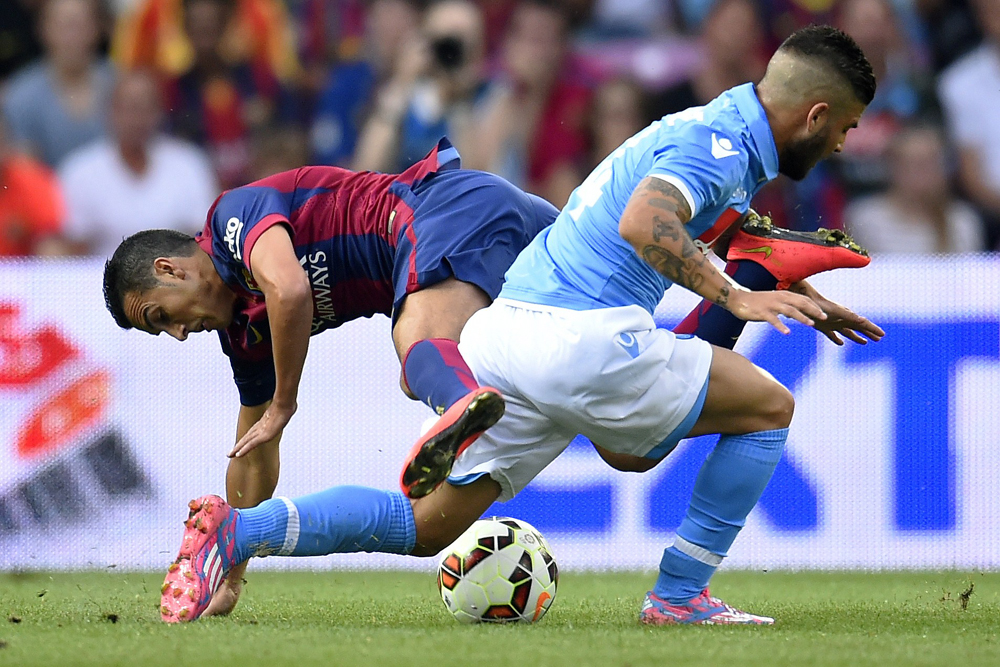 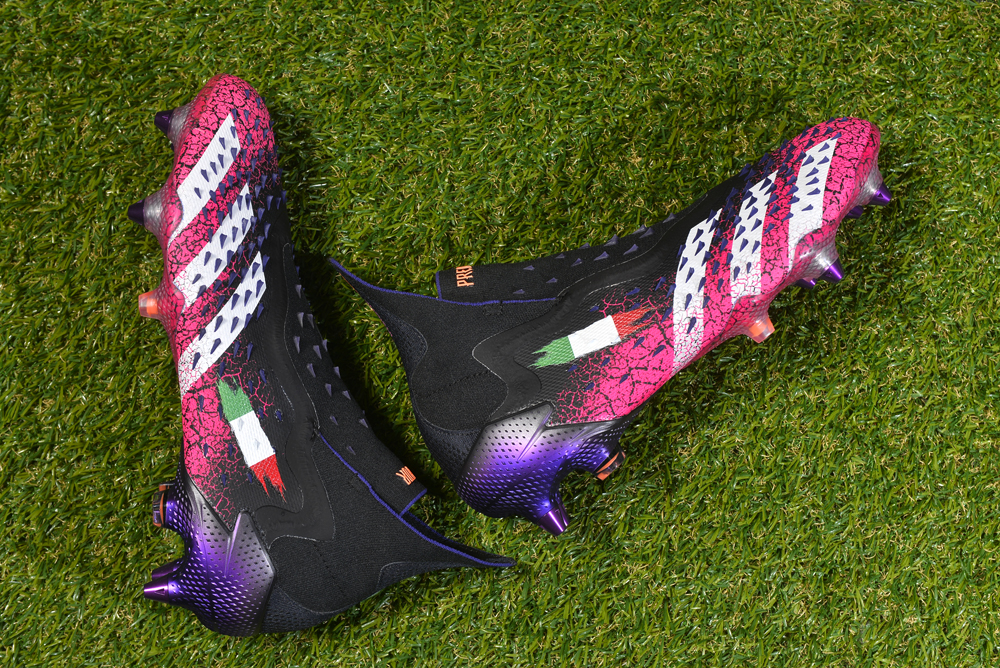 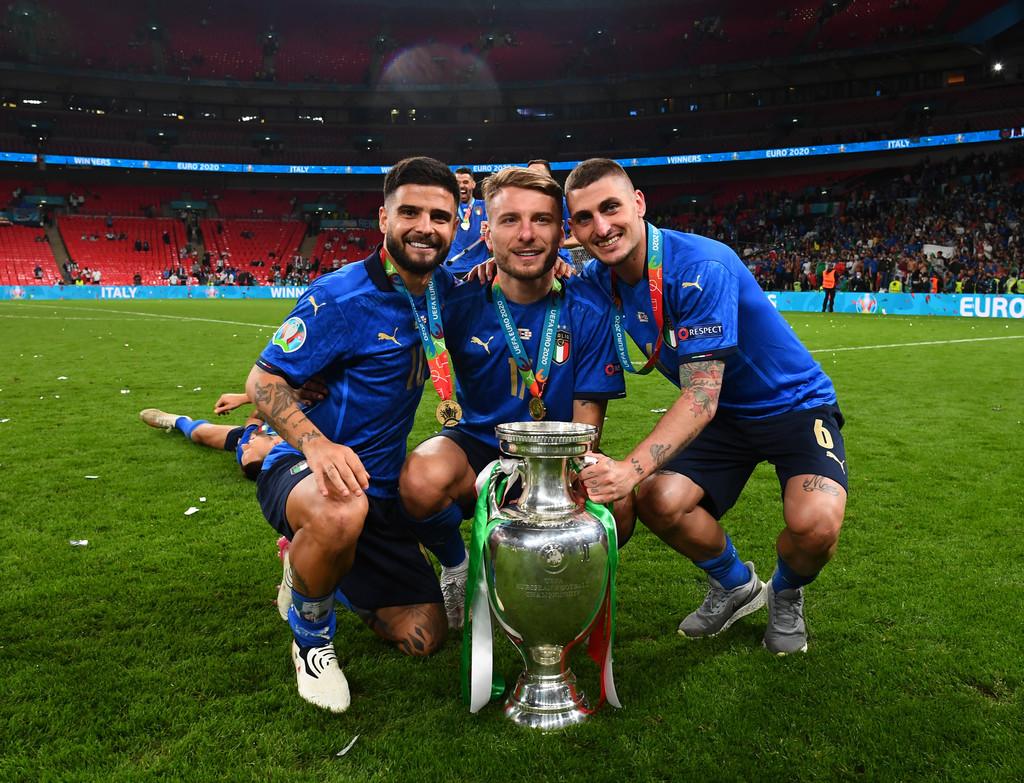 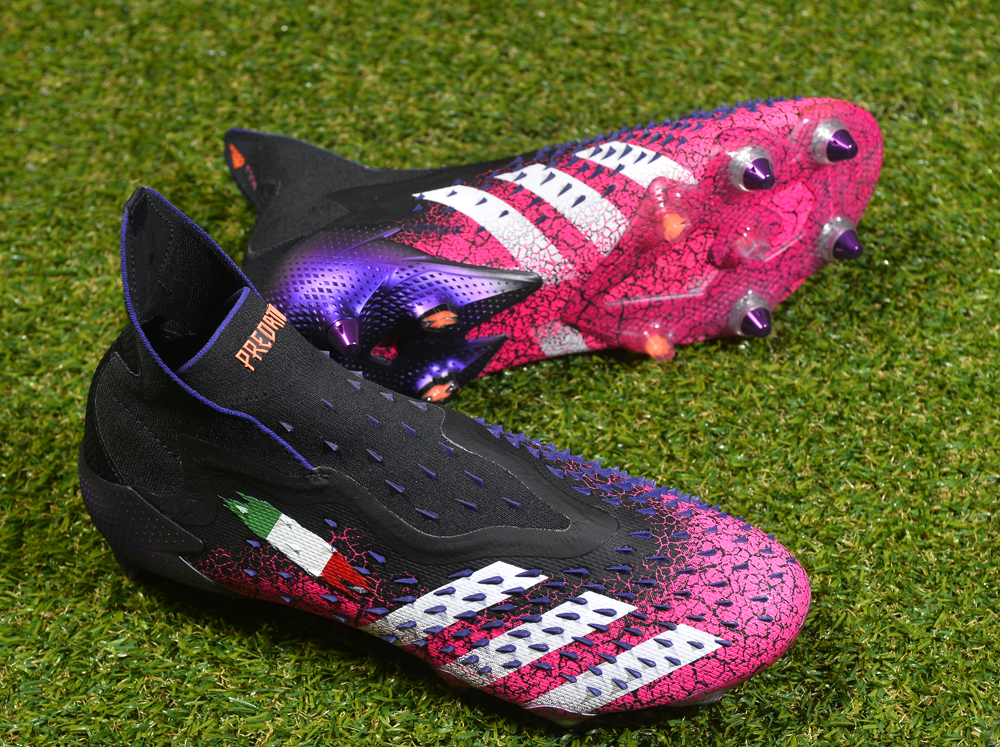 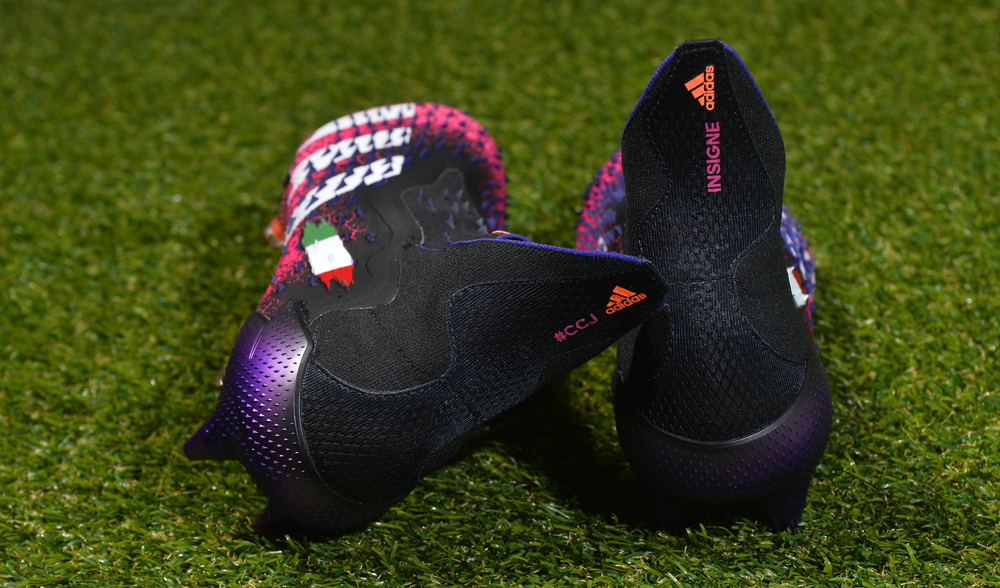 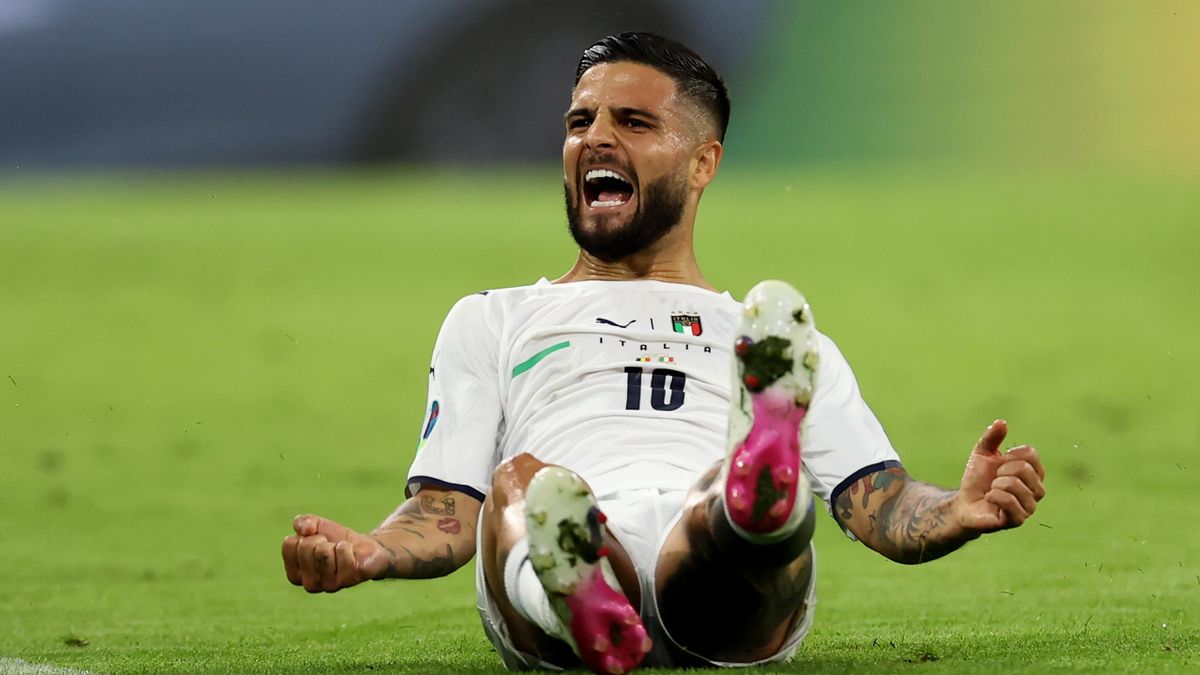 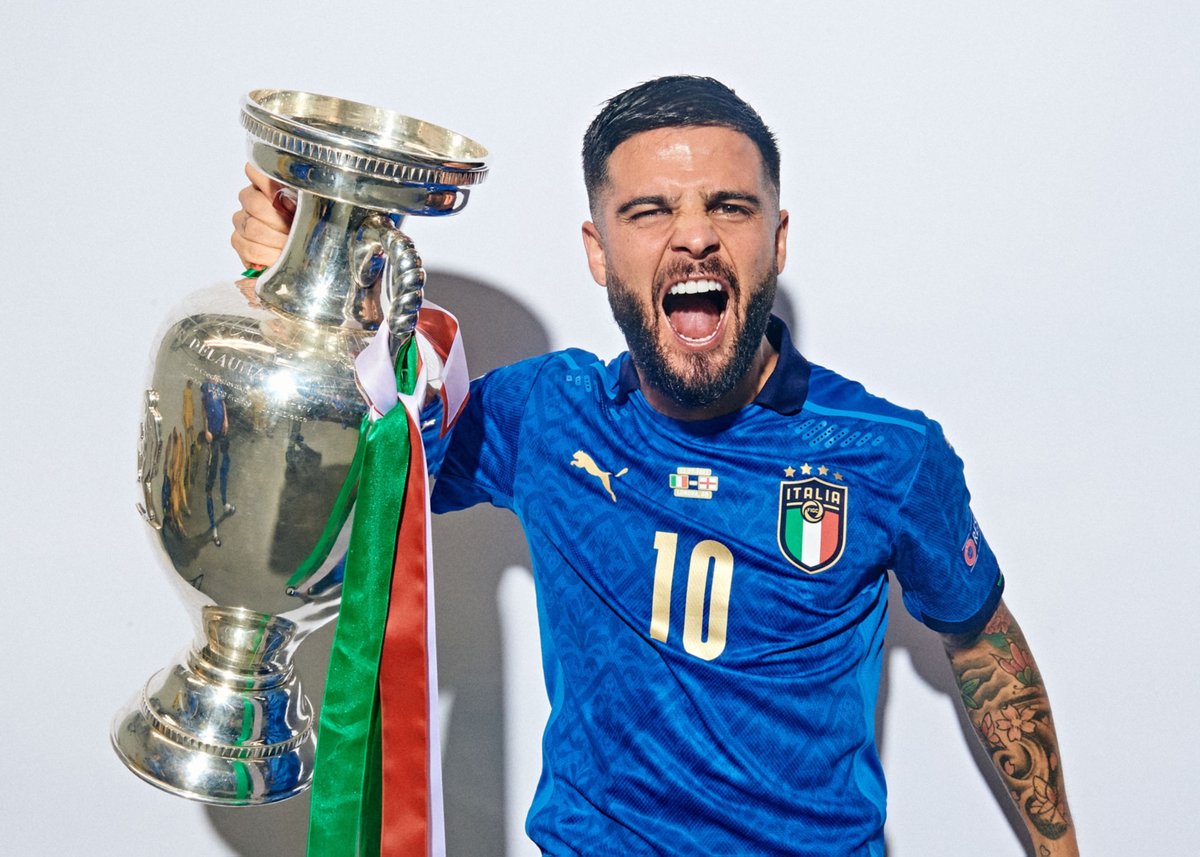 These boots were issued for Lorenzo Insigne for the “Euro 2020” competition. They are the “Predator Freak” released by Adidas for his athletes for Euro 2020 and the Copa America. Despite the regular version, the boots worn by the players at “Euro 2020” has an extra flag printed on sides representing the national team they played for. This model was only issued and not used by Lorenzo Insigne because he preferred to play with the second model released by Adidas, called “Copa Sense+”. Several other Italian players, Donnarumma for instance, used this model as visible from the picture below. 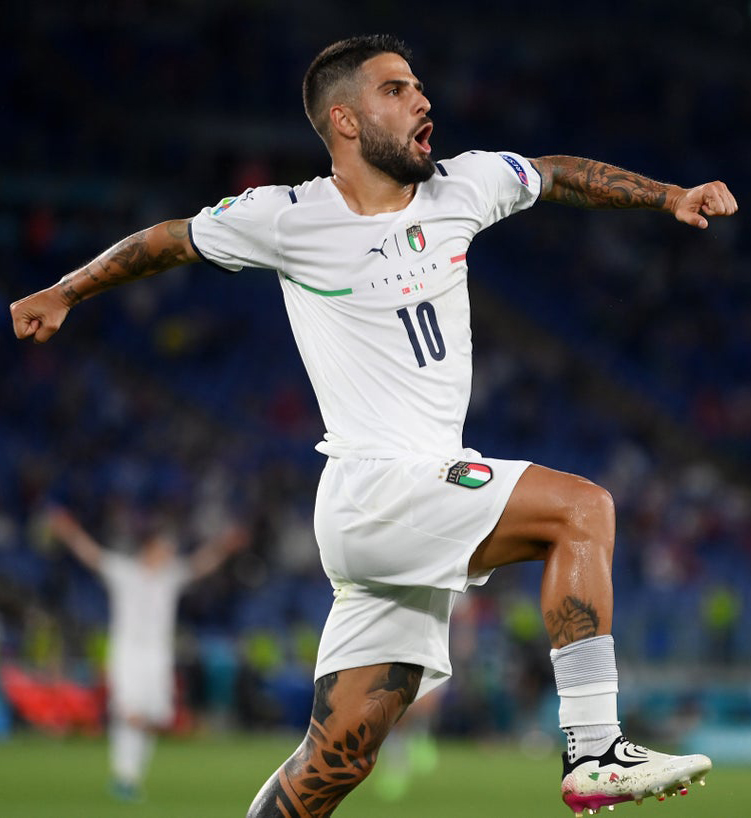 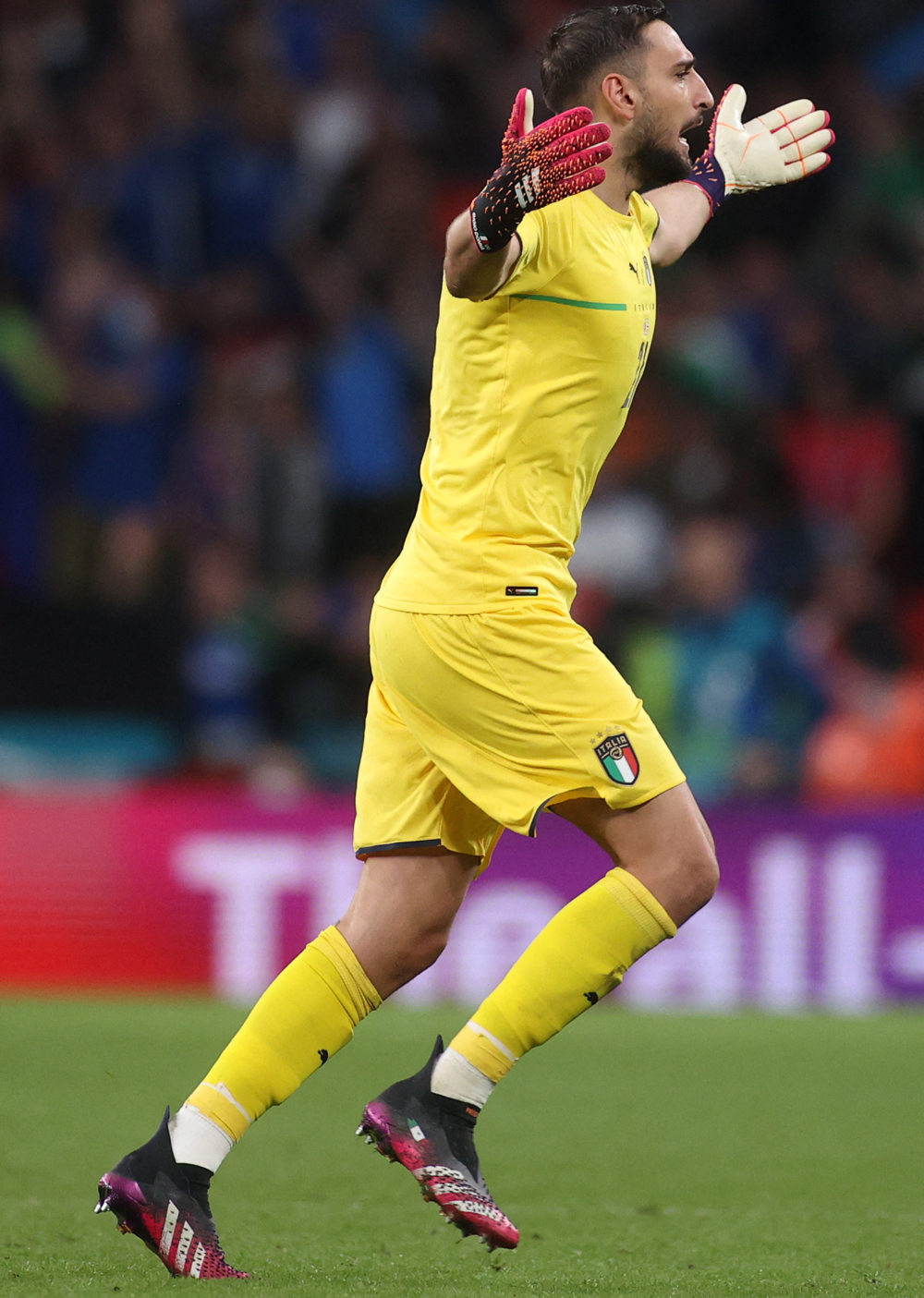 Grosso Grosso2022-06-28T11:53:50+00:00
Page load link
This site uses cookie technology, including third parties' ones. If you want to know more click here. If you access any element of this site outside this banner, you consent to the use of cookies. Ok
Go to Top