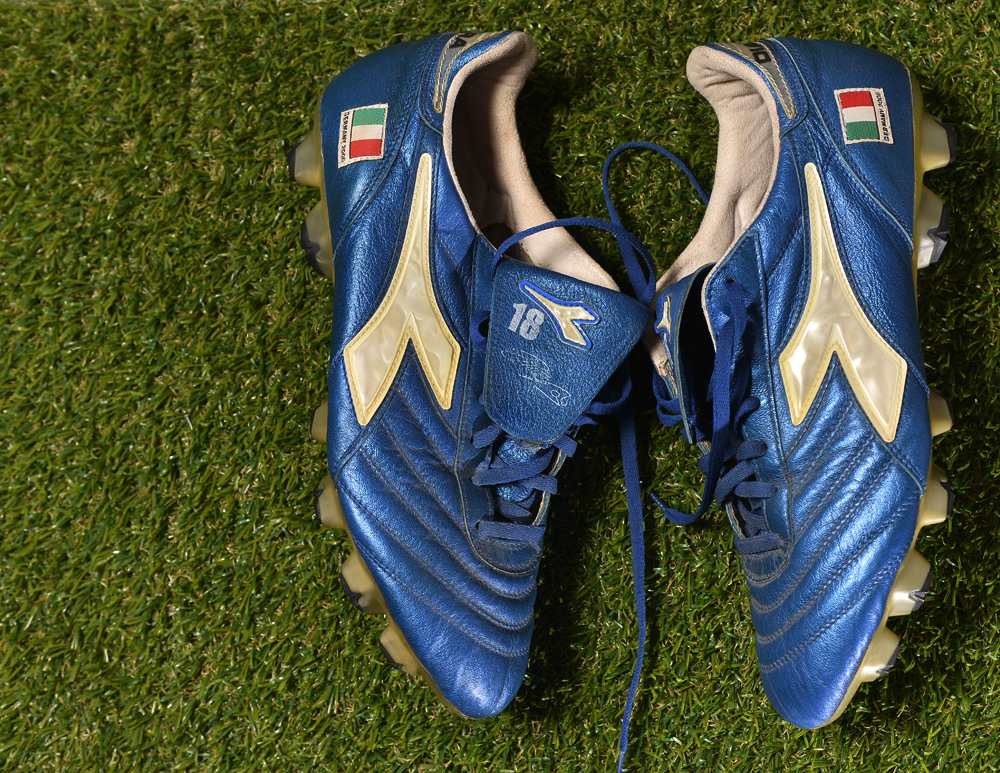 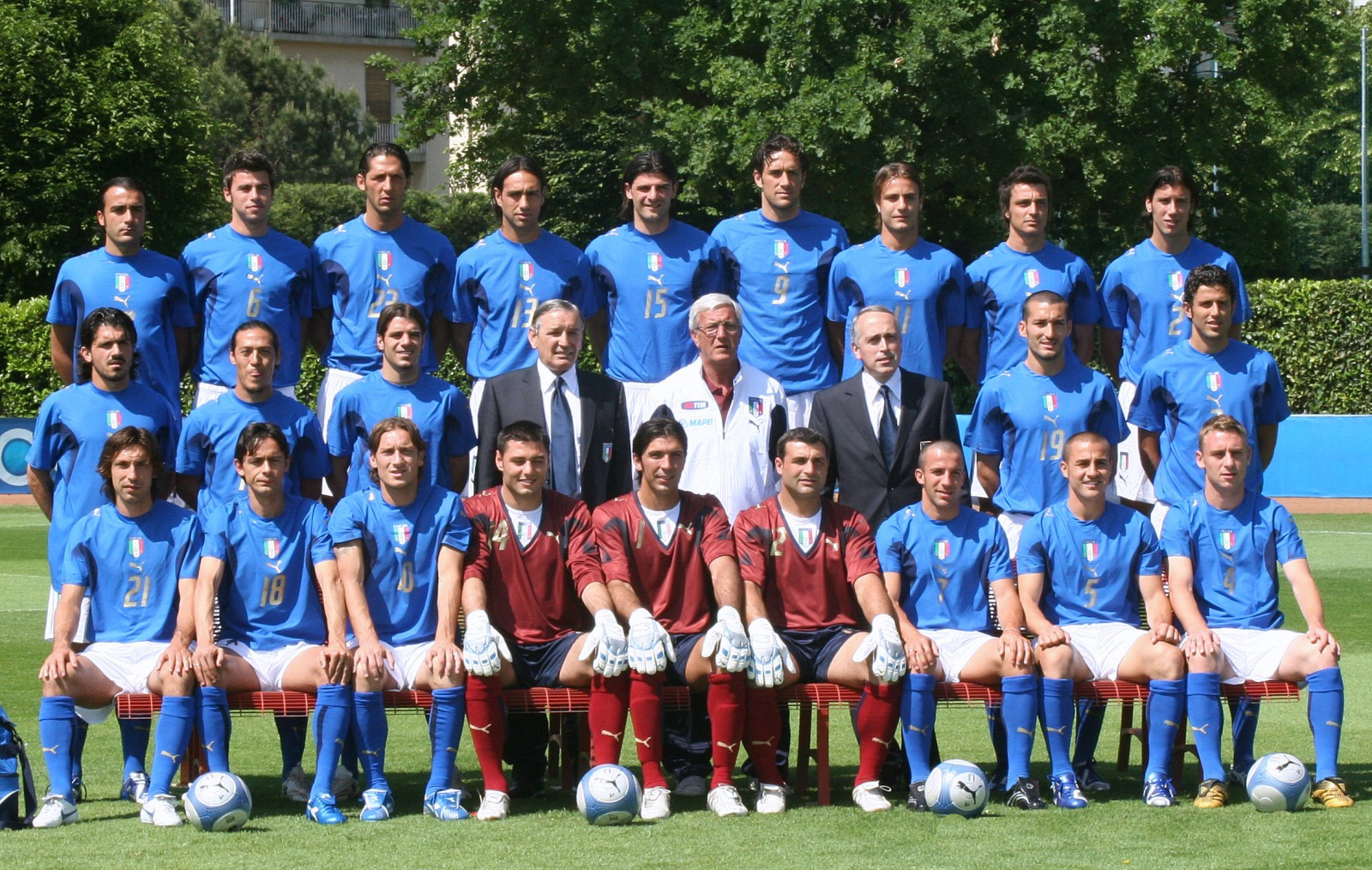 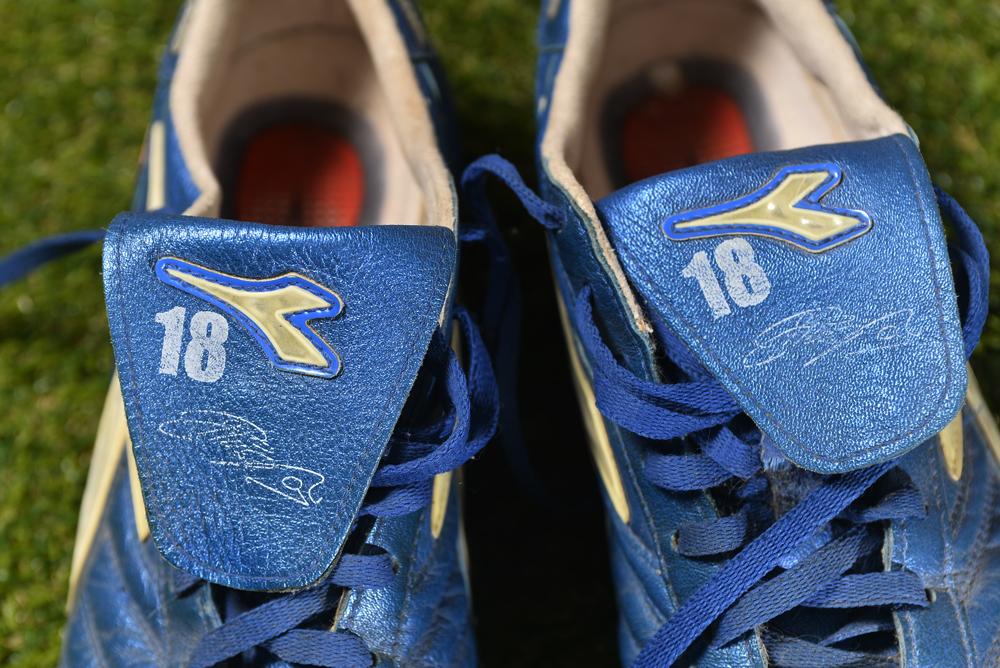 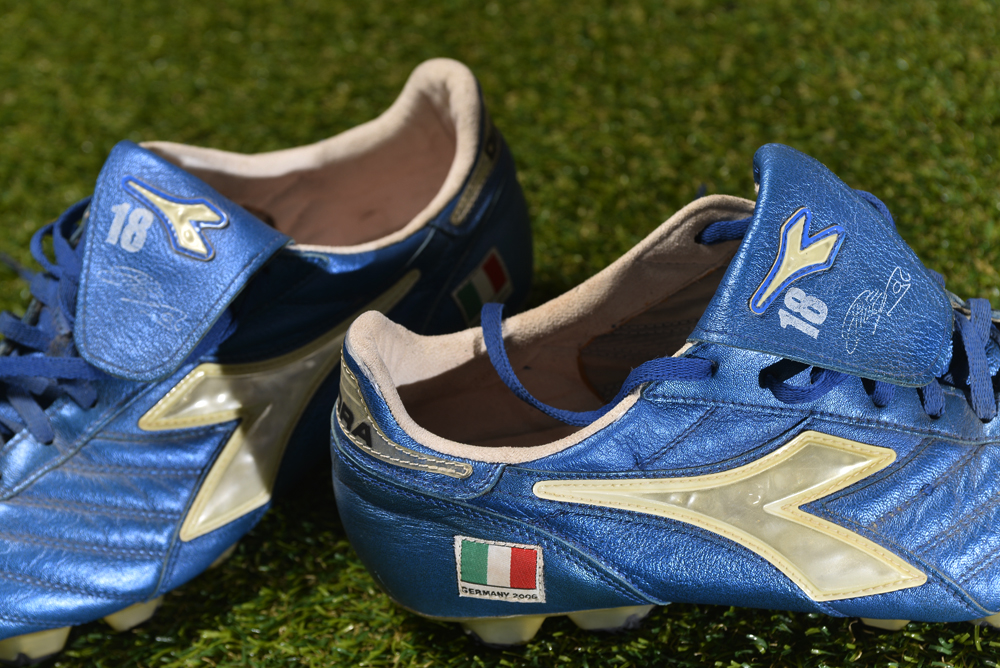 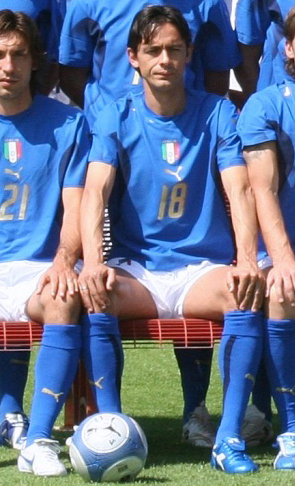 Inzaghi’s persistent knee and ankle injuries put a halt to his international play for almost two years before his resurgence at club level, which resulted in being called up by Italy coach Marcello Lippi for the 2006 World Cup final tournament. Due to the abundance of other top strikers such as Alessandro Del Piero, Francesco Totti and Luca Toni, Inzaghi made his only appearance – subbing on for Alberto Gilardino — in Italy’s final group stage match against the Czech Republic on 22 June 2006, scoring his only goal in the tournament, rounding Petr Čech in a one-on-one encounter to net in Italy’s second goal, which made him the oldest player to have scored for Italy in a World Cup, after Daniele Massaro. Italy went on to win the tournament, defeating France on penalties in the final. Following Italy’s fourth World Cup victory, Inzaghi made six appearances under new manager Roberto Donadoni in Italy’s UEFA Euro 2008 qualification campaign, scoring three goals, two of which came in a 2–1 away win against the Faroe Islands on 2 June 2007. He was not called up for the final tournament, however, where Italy were eliminated by eventual champions Spain in the quarter-finals on penalties, and he made his last appearance for Italy on 8 September 2007, in a 0–0 draw against France in Milan.Inzaghi is currently the sixth-highest goalscorer in the Italian national team’s history, with 25 goals, alongside Adolfo Baloncieri and Alessandro Altobelli. 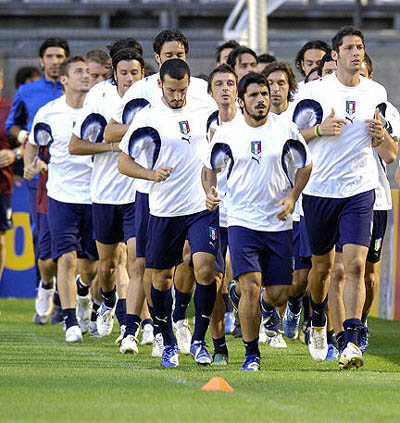 Grosso Grosso2022-03-09T11:19:02+00:00
Page load link
This site uses cookie technology, including third parties' ones. If you want to know more click here. If you access any element of this site outside this banner, you consent to the use of cookies. Ok
Go to Top