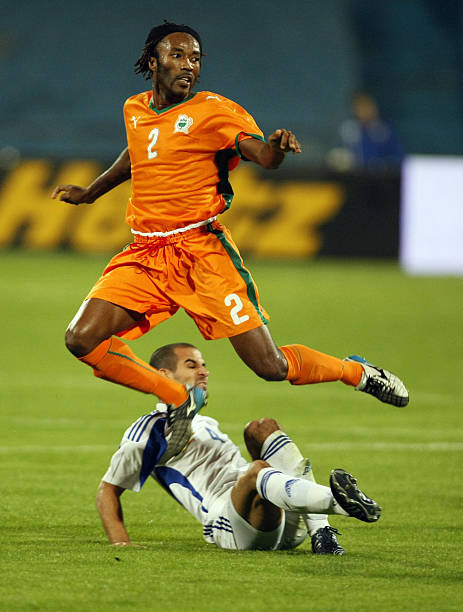 The Côte d’Ivoire national football team (French: Équipe de Côte d’Ivoire de football), nicknamed Les Éléphants (The Elephants), represents Ivory Coast in international football and is controlled by the Fédération Ivoirienne de Football (FIF). Until 2005, their greatest accomplishment was winning the 1992 African Cup of Nations against Ghana on penalties at the Stade Leopold Senghor in Dakar, Senegal. Their second success came in the 2015 edition, again defeating Ghana on penalties at the Estadio de Bata in Bata, Equatorial Guinea. The team qualified for three consecutive FIFA World Cups between 2006 and 2014, but has never advanced beyond the group stage. Côte d’Ivoire has produced several notable players who have played in Europe, including Didier Drogba, Yaya Touré, Emmanuel Eboué, Wilfried Bony, Seydou Doumbia, Gervinho, Eric Bailly, Serge Aurier, Wilfried Zaha, Salomon Kalou and Kolo Touré. Having become a fixed presence in the World Cup (since 2006) and having won the 2015 Africa Cup of Nations, the team is generally considered to be one of the best African teams of the last decade.[citation needed] This is also confirmed by FIFA Ranking in the reference period, never been so high for Les Éléphants. 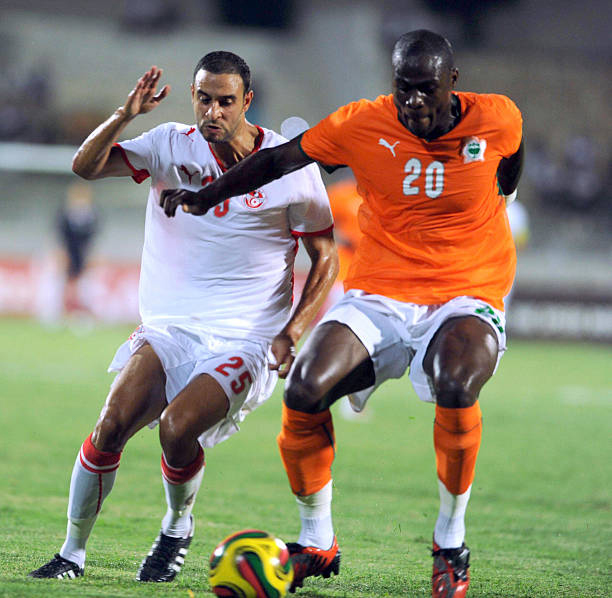 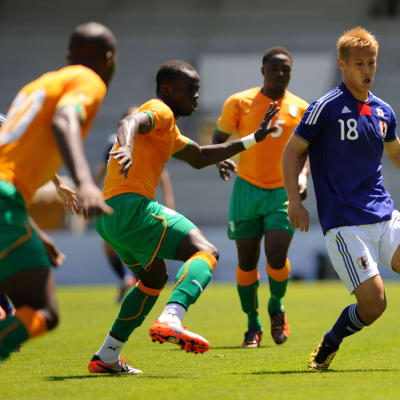 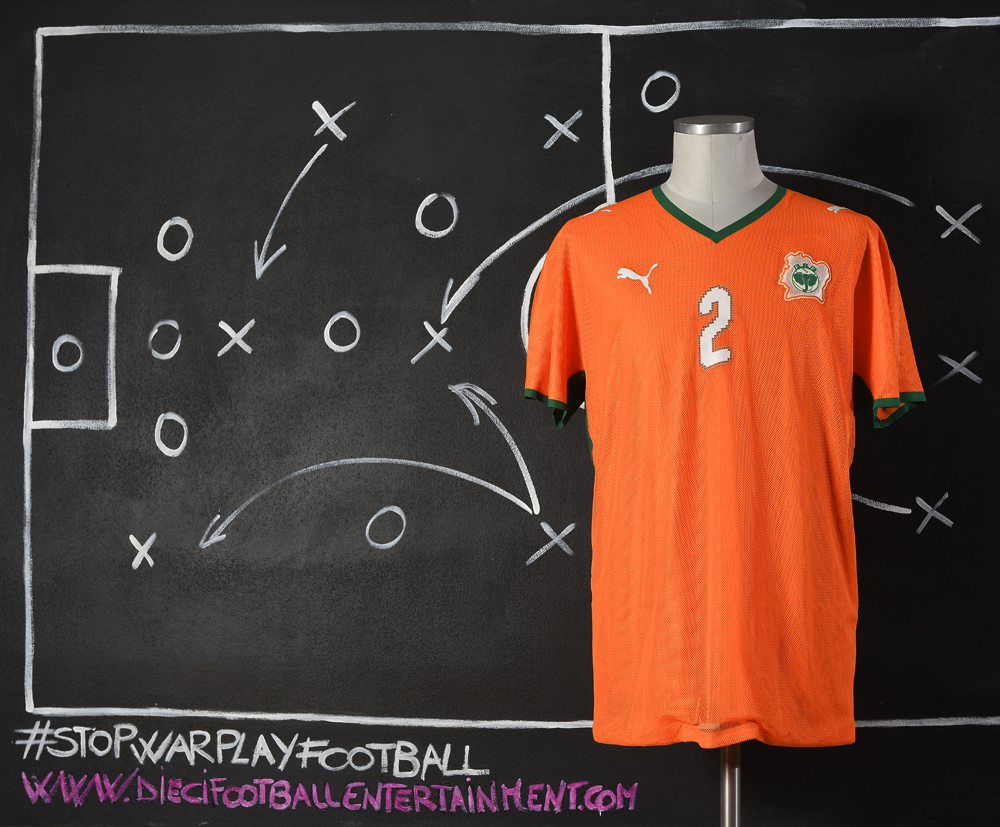 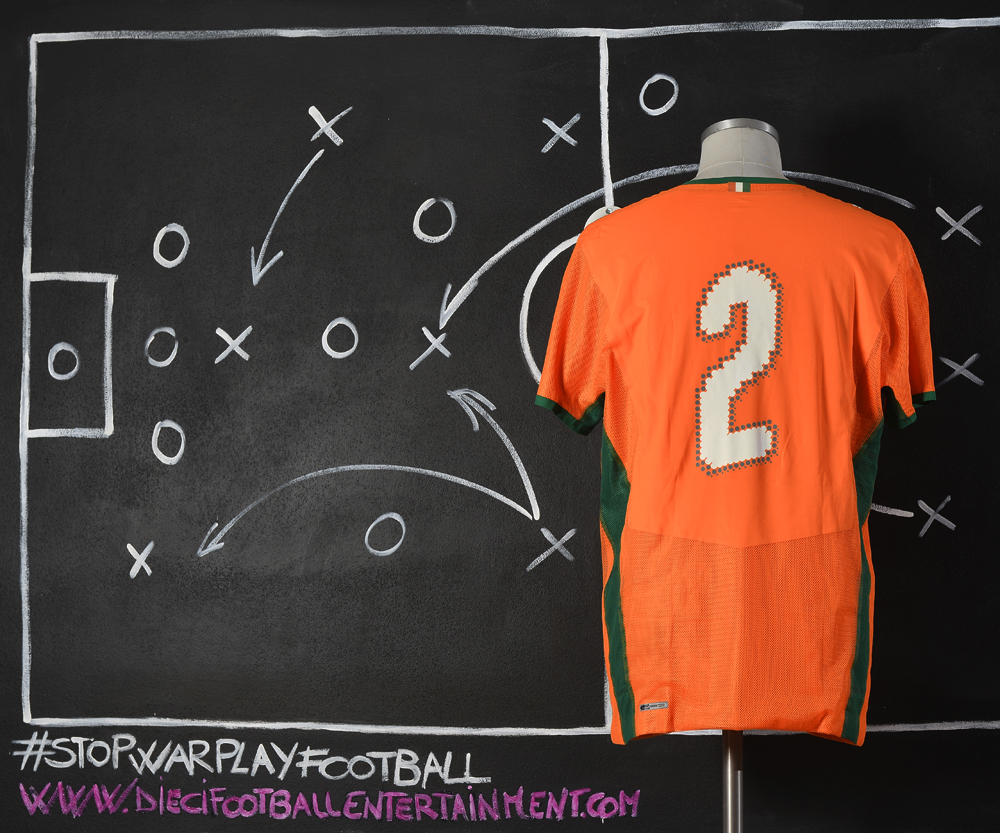 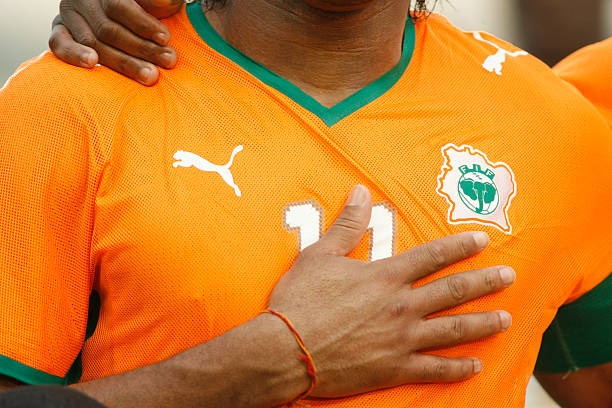 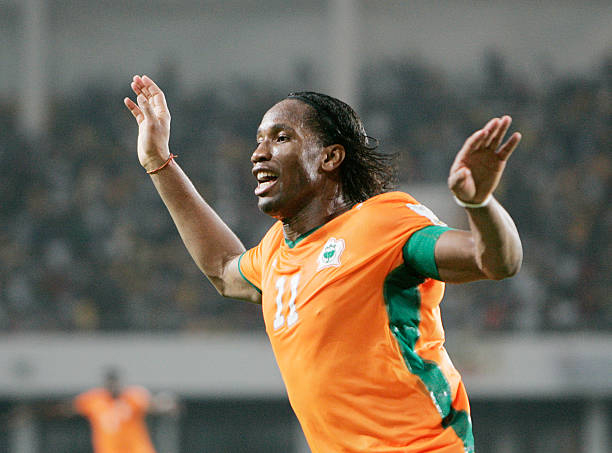 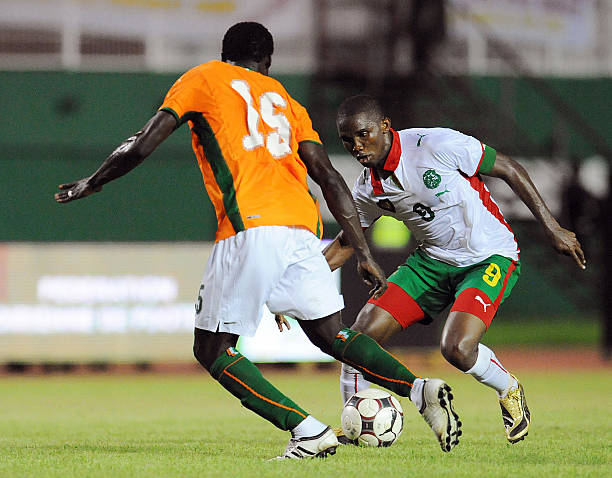 Grosso Grosso2018-12-15T20:27:45+00:00
Page load link
This site uses cookie technology, including third parties' ones. If you want to know more click here. If you access any element of this site outside this banner, you consent to the use of cookies. Ok
Go to Top