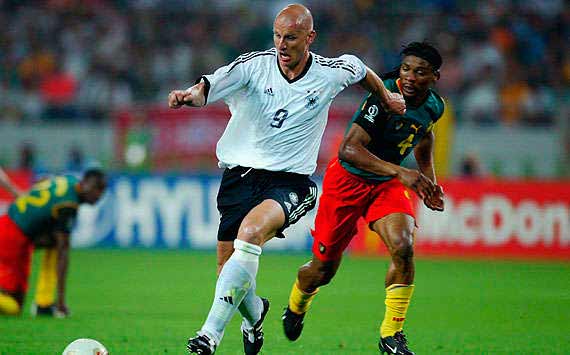 Carsten Jancker is a former professional footballer who played as a striker between 1993 and 2009 for various teams including FC Köln, Rapid Wien, FC Bayern Munich, Udinese Calcio, FC Kaiserslautern, Shanghai Shenhua F.C., and SV Mattersburg. A striker, Jancker was physically very large for a footballer, standing at 1.93 meters (6 ft 4.0 in). His height and strength proved to be an advantage when playing as a target man, as displayed during his most successful days at FC Bayern Munich. Jancker was known for being an unusual center striker, being weak in the air despite his huge frame, but showing a surprising control of the ball, especially featuring a polished back-to-the-goal game, and a touch for scoring with his hard right-footed shot – always doing the most intelligent and simple things on the field. 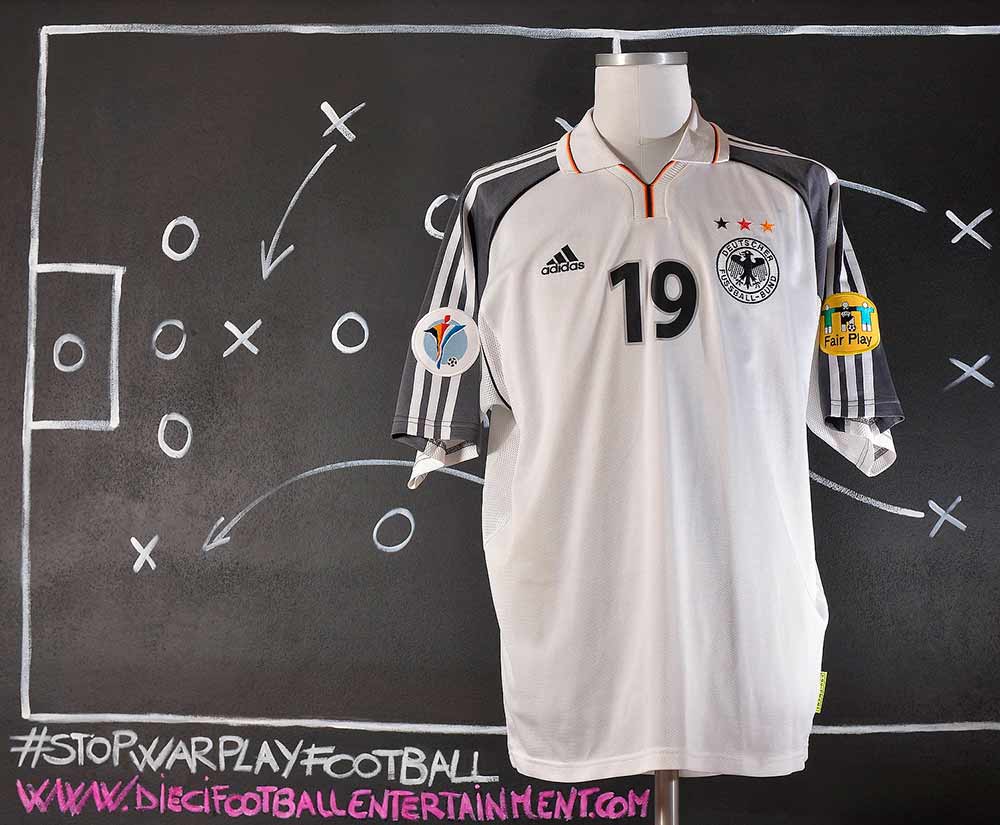 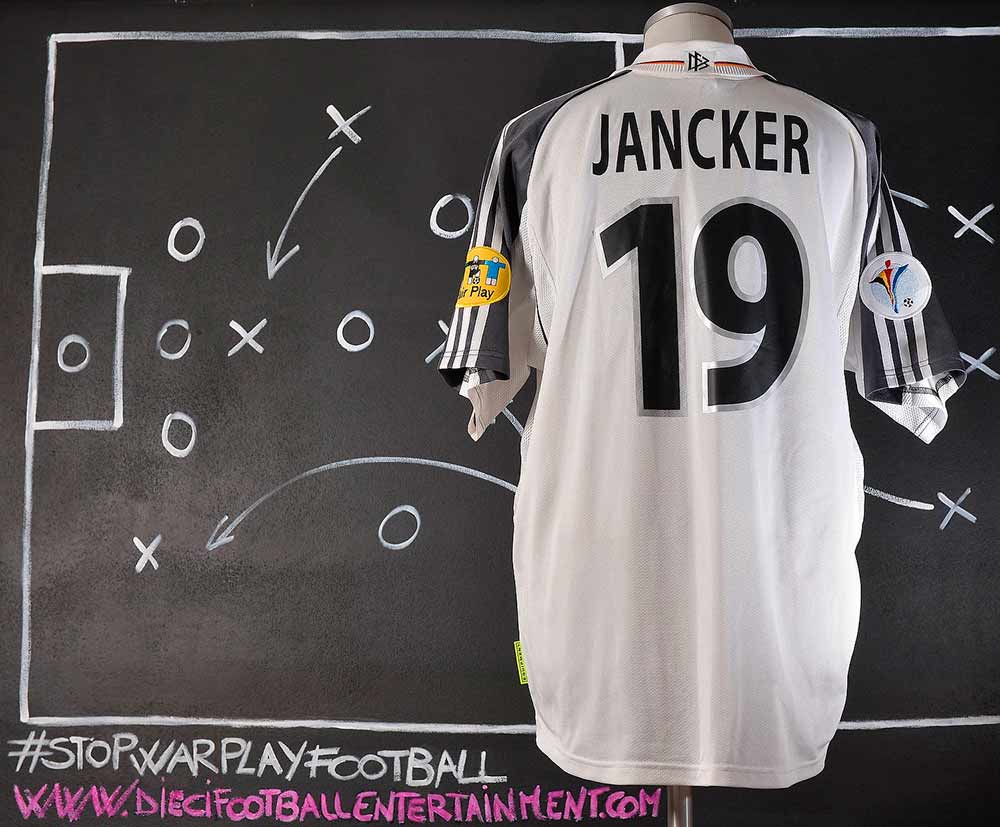 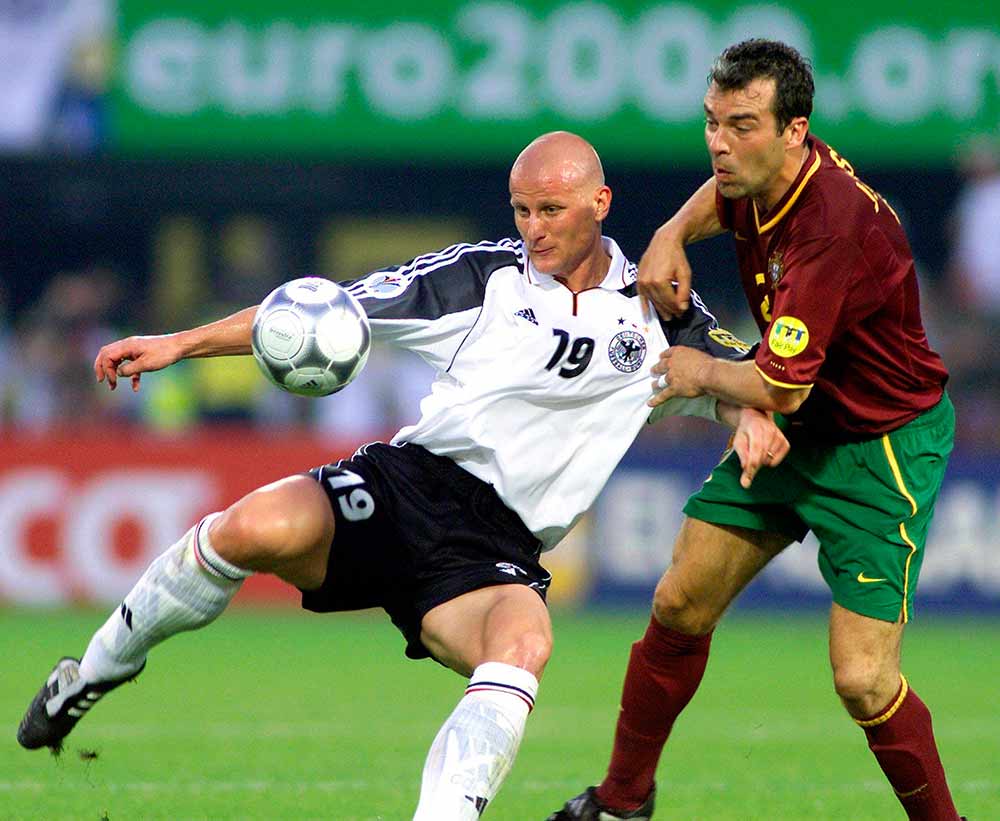 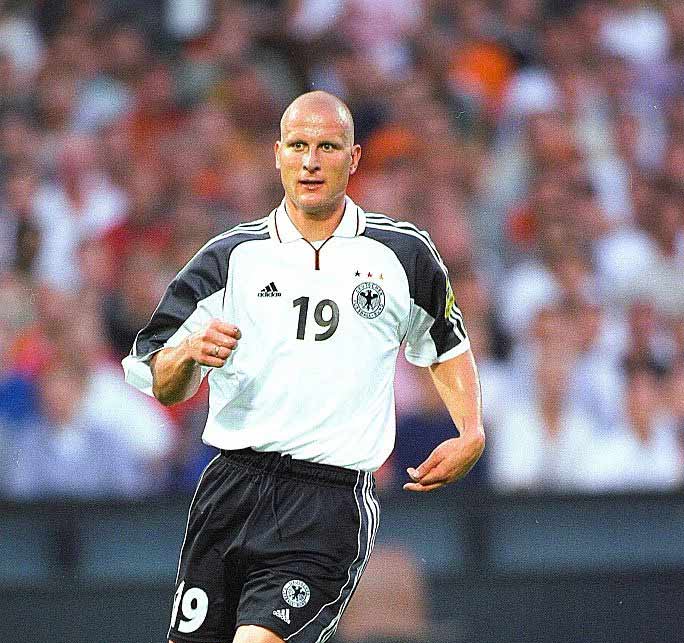 Jancker’s performances during the season 1999-2000, alongside Elber, caught the eye of German national coach Erich Ribbeck, who included Jancker in his international squad for Euro 2000. Instantly recognisable to European football fans, the invariably shaven-headed forward has generally failed to replicate his club form when playing for the national side. A possible explanation for his poorly-regarded international performances might be that the German national team lacked a skilful strike partner in the Élber mould. Whatever the reason, Jancker never impressed for Germany; although he was included in Rudi Völler’s squad for the 2002 FIFA World Cup, he was dropped from the team shortly after the tournament and was never recalled. His German international scoring record stands at roughly a goal every three games. He is known for scoring in Germany’s 5–1 defeat to England in 2001. 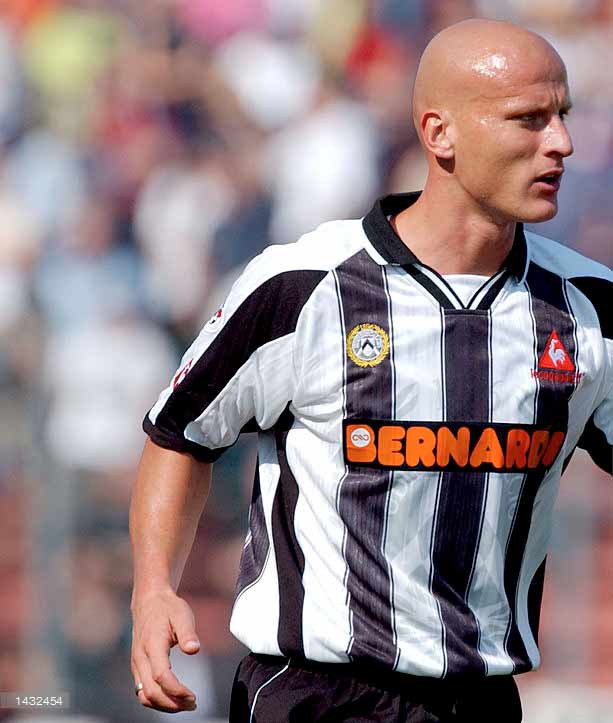 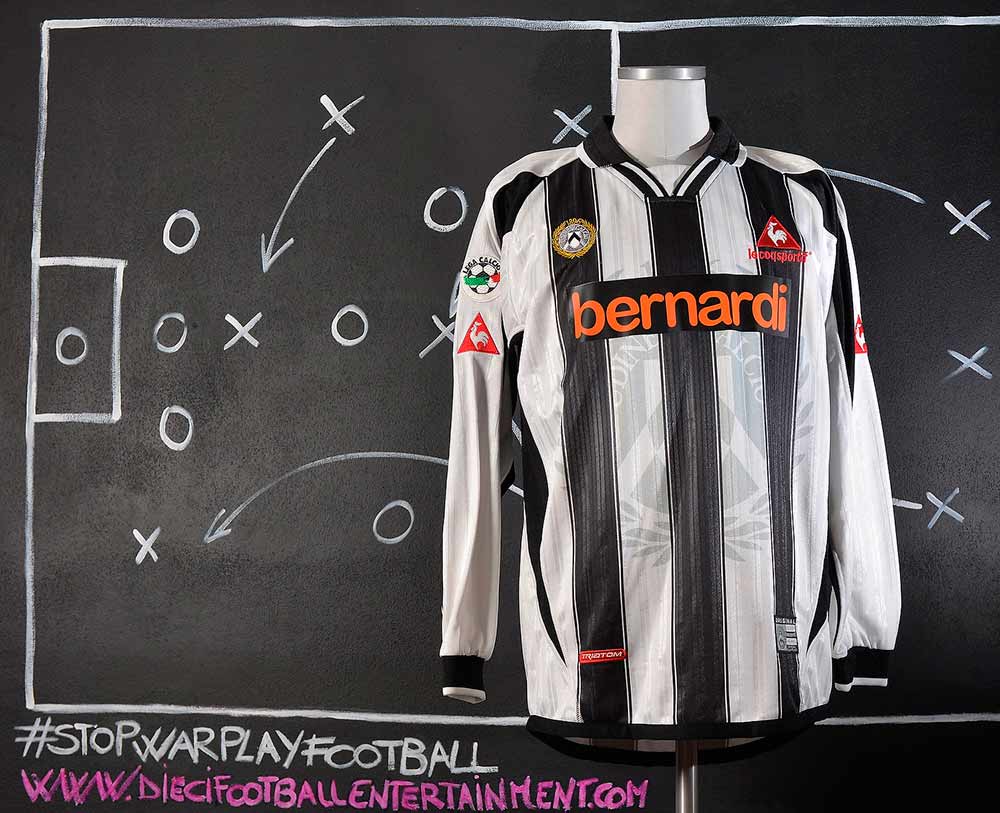 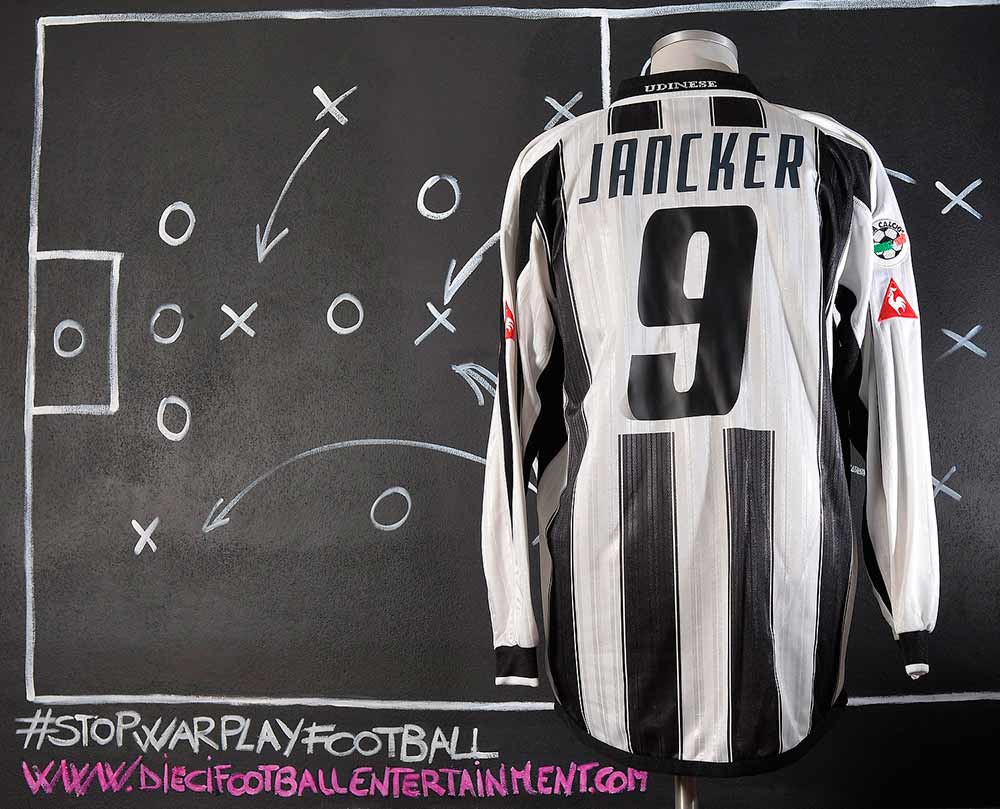 In the season 2002-2003 an authentic football star arrived in Udine. Carsten Jancker arrived from Bayern Munich where he played from 1996 to 2002. It was definitely the best period of his career, a spell which included four Bundesliga titles and victory in the 2001 UEFA Champions League. At Bayern, Jancker was partnered with the Brazilian inside-forward Giovane Élber, often rated as one of the Bundesliga’s best attacking players. He arrived in Udine in 2002 but the move was not a success; over two seasons and 35 games, the forward registered only two goals. Jancker was said to be “too slow and predictable for Serie A” by one Italian football website. In 2004, Jancker returned to Germany with Kaiserslautern and showed a slight improvement in form, netting five times in 25 games.

Grosso Grosso2017-10-16T09:24:33+00:00
Page load link
This site uses cookie technology, including third parties' ones. If you want to know more click here. If you access any element of this site outside this banner, you consent to the use of cookies. Ok
Go to Top