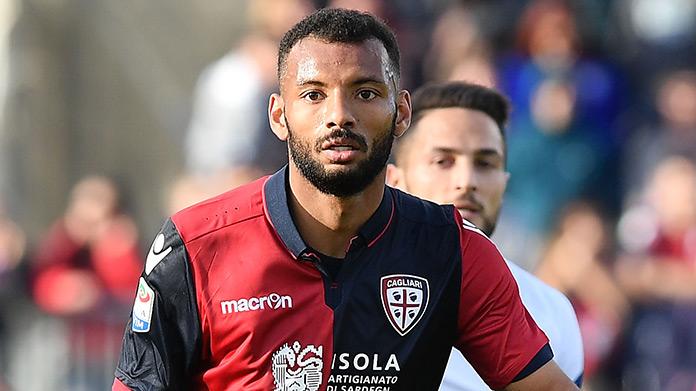 João Pedro Geraldino dos Santos Galvão, commonly known as João Pedro, is a Brazilian professional footballer who plays for Italian club Cagliari as an attacking midfielder. João Pedro joined the youth ranks of Atlético Mineiro in April 2006, and made his competitive first team debut on 23 May 2010 in a game against Atlético Paranaense. His successive good performances then led head coach Vanderlei Luxemburgo to regularly select him for the Brazilian league games held between May and August 2010, also switching him from his original position of second striker to an attacking midfielder role. João Pedro was a youth international for Brazil, and was part of the under-17 squad that appeared in the 2009 South American U-17 Football Championship and the 2009 FIFA U-17 World Cup. 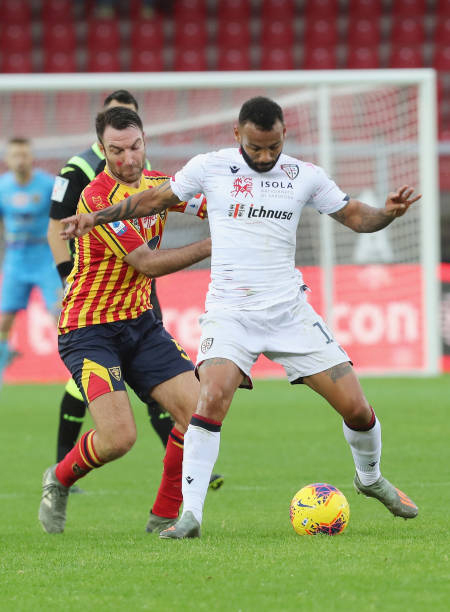 João Pedro returned to Serie A on 30 August 2014, signing for Cagliari for around €1 million and exchange with Matías Cabrera. The team suffered relegation in his first season, but he scored 13 times in 38 games as they won the 2015–16 Serie B, including a hat-trick in a 6–0 home win over Brescia on 16 April. In August 2017, João Pedro signed a new contract to last until 2021. The following 16 May, he was given a six-month ban after testing positive for banned diuretic hydrochlorothiazide following a match against Sassuolo in February. João Pedro signed a new contract in November 2018, to last until 2022. On 21 December 2019 he scored in a 2–1 loss at Udinese to reach 50 for the Sardinians, seventh in their all-time scorers. 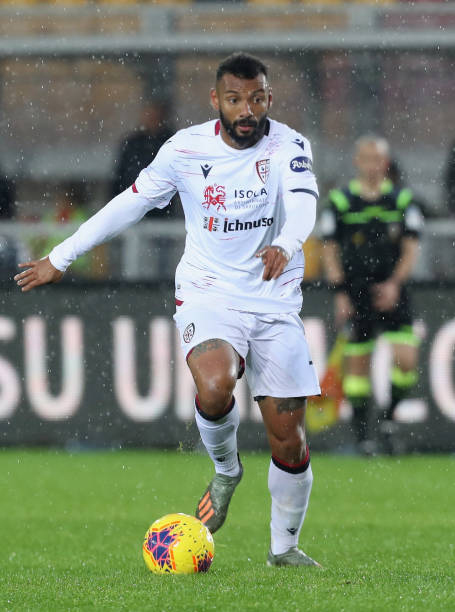 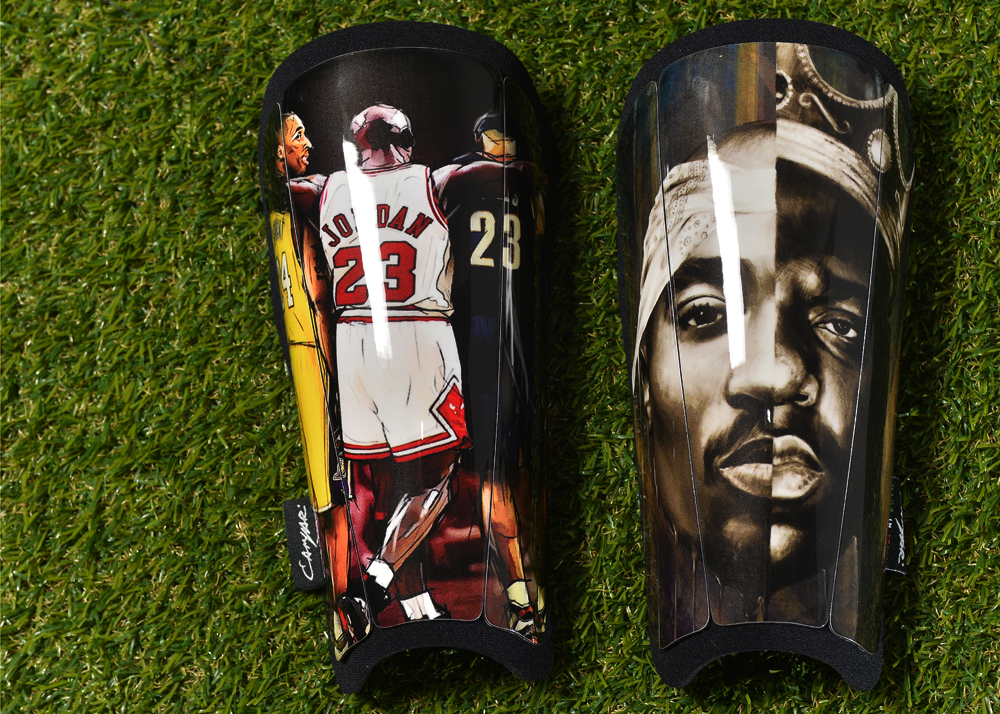 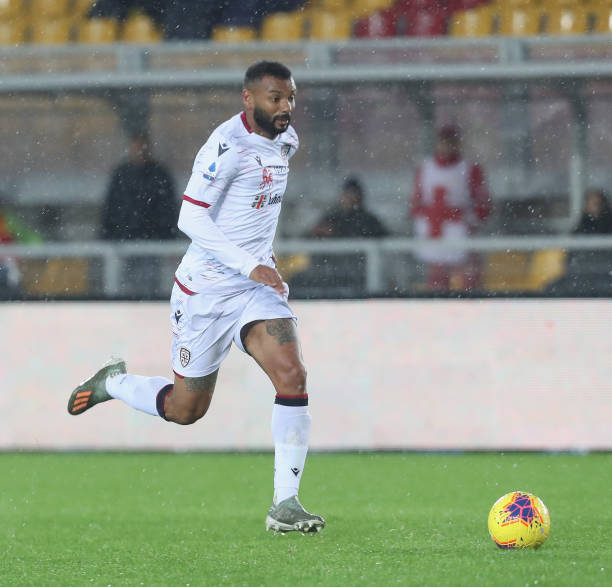 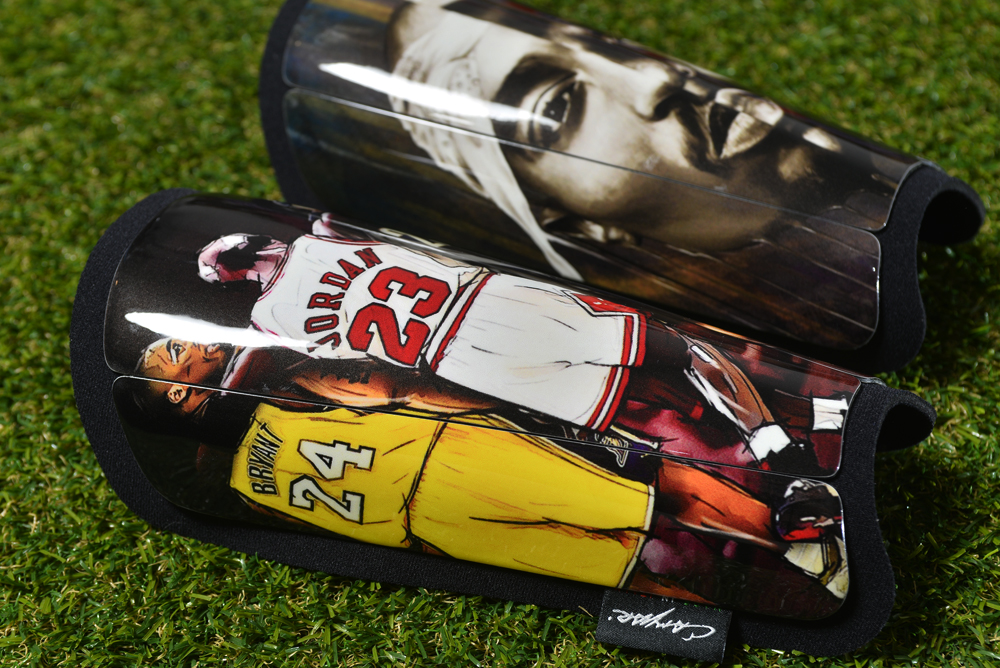 Grosso Grosso2020-08-26T19:22:39+00:00
Page load link
This site uses cookie technology, including third parties' ones. If you want to know more click here. If you access any element of this site outside this banner, you consent to the use of cookies. Ok
Go to Top