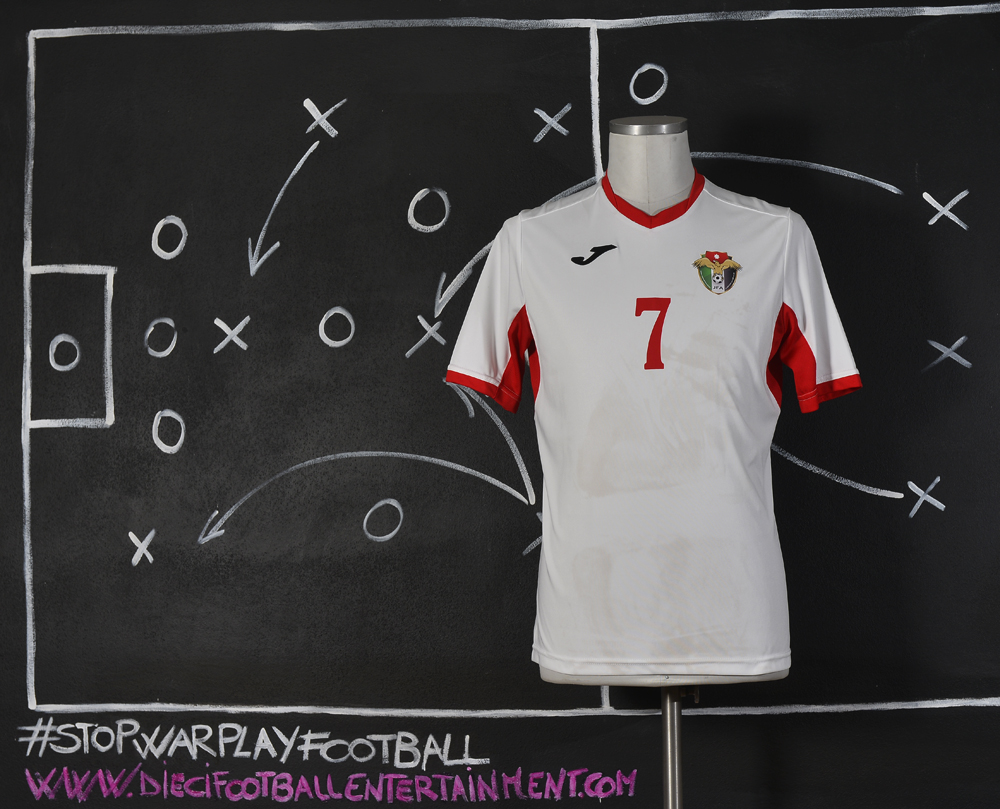 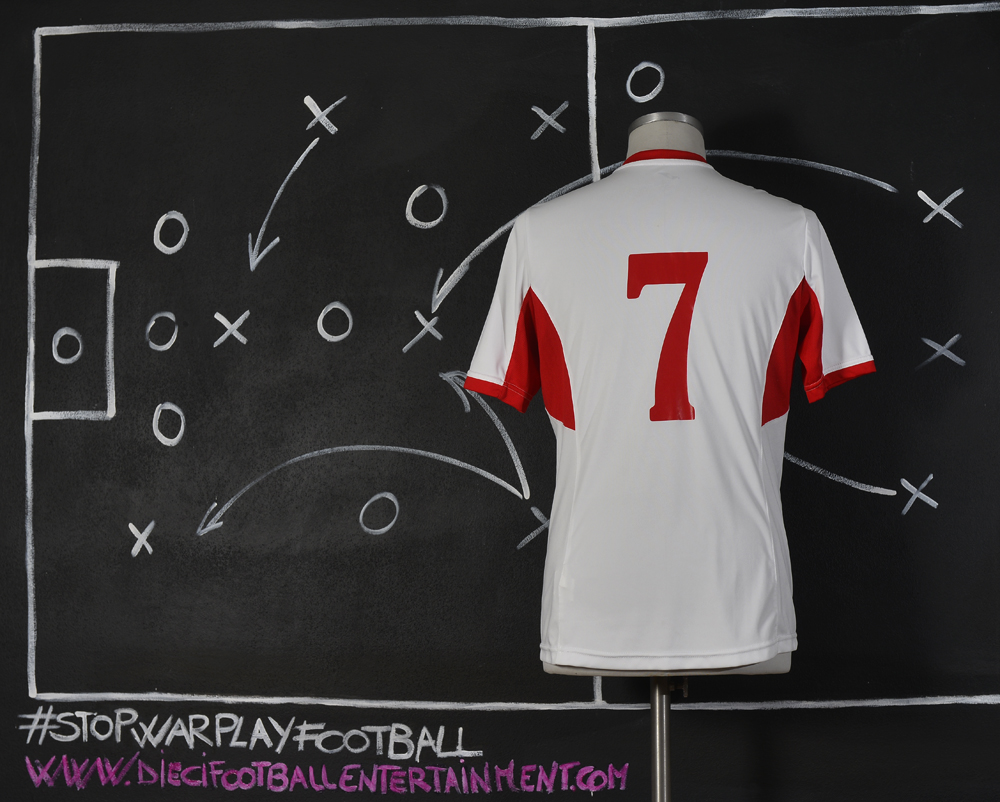 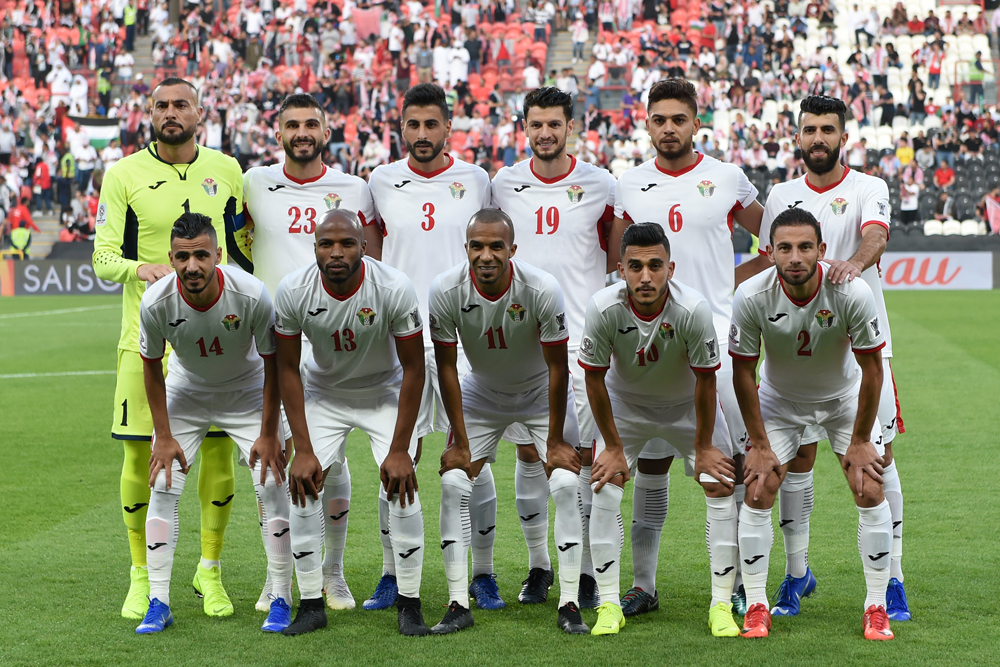 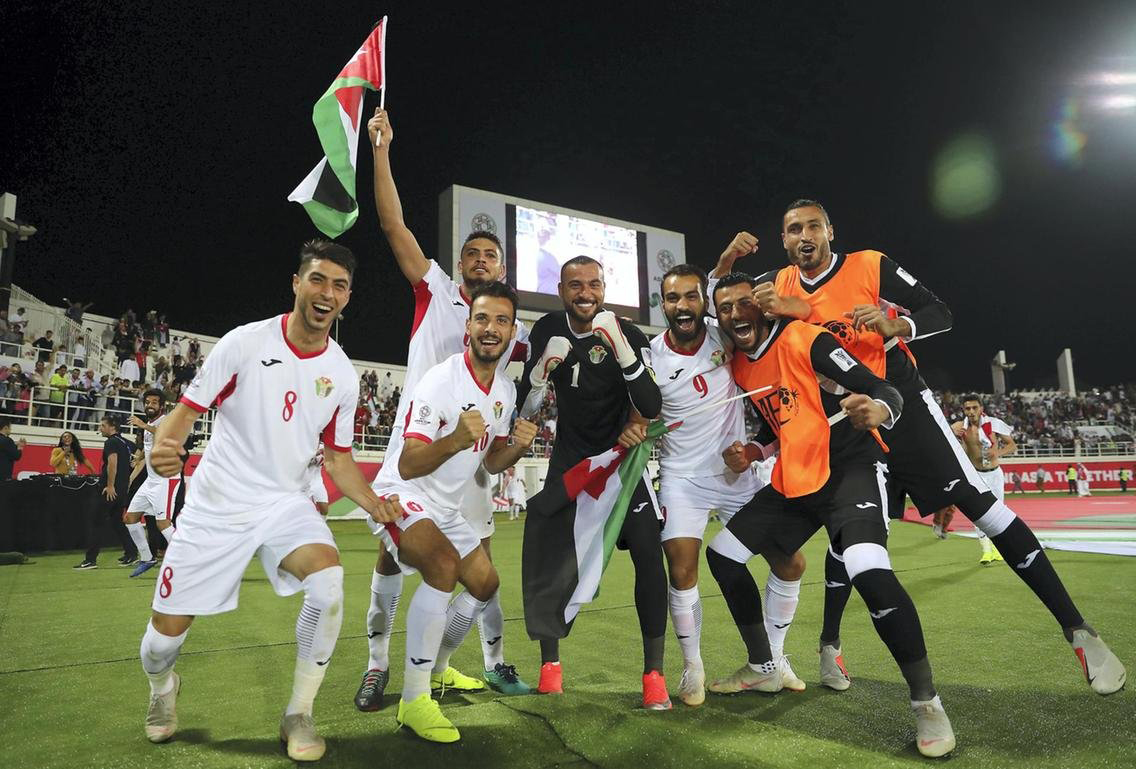 The Jordan Football Association (Arabic: الاتحاد الأردني لكرة القدم) is the governing body for football in Jordan. The JFA was awarded best association of the AFC in 2013. Jordan is known to be the Dark Horse of Asian Football, They were one play-off away from reaching the 2014 FIFA World Cup, they lost to Uruguay in a two-legged play-off. The most recent tournament they played was the 2019 AFC Asian Cup where they lost to Vietnam on Penalties in the Round of 16. The farthest Jordan got in the AFC Asian Cup was in 2004 and 2011, reaching the quarter-finals both times as they were paired with Asian Powerhouses such as Japan & South Korea, however, as an underdog they exceeded expectations and made it past the group stages. In 2015 they lost in the group stage for the first and only time. Jordan has never qualified for the FIFA World Cup and the first AFC Asian Cup they played in was in 2004.

Grosso Grosso2022-05-15T02:06:36+00:00
Page load link
This site uses cookie technology, including third parties' ones. If you want to know more click here. If you access any element of this site outside this banner, you consent to the use of cookies. Ok
Go to Top