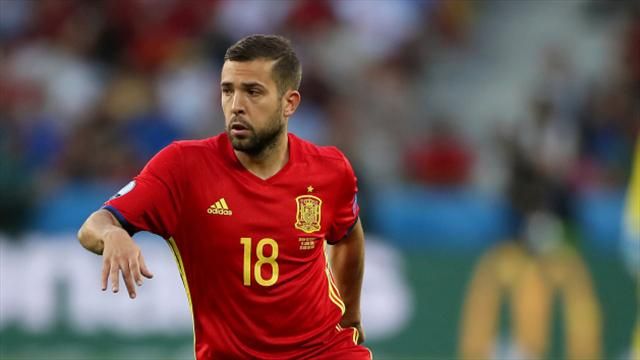 Jordi Alba Ramos is a Spanish professional footballer who plays as a left-back for the Spain national team. He started his career at Barcelona, but was released after being deemed too small. After joining Cornellà, he moved to Valencia. In 2012 he returned to Barcelona, with whom he went on to win 13 major honours, including four La Liga titles, four Copas del Rey and one Champions League. After winning 23 caps and scoring one goal at youth level, Alba made his senior debut for Spain in 2011. He was an integral member of the team that won the European Championship in 2012, and was also part of the squads at the 2014 and 2018 World Cups and Euro 2016. 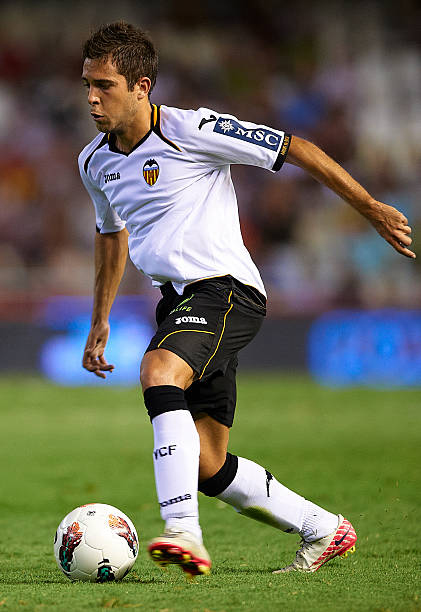 Jordi Alba is a technically very gifted and fast attacking left-back, who can also be used as a left winger. His pace and stamina allows him to be very involved in both offense and defense, as he can get from one end of the pitch to the other very quickly. Alba represented the Spanish team at the 2008 UEFA European Under-19 Championship, as well as appearing in all four games as the nation won the gold medal at the 2009 Mediterranenan Games. He was also part of the squad at the 2009 FIFA U-20 World Cup in Egypt. Alba received his first call-up to the full side on 30 September 2011, for the last two UEFA Euro 2012 qualifiers against the Czech Republic and Scotland. He made his debut in the latter game on 11 October, a 3–1 win in Alicante in which his cut back from the left wing provided the assist for the opening goal, scored by former Valencia teammate David Silva. His impressive debut confirmed his status as a strong candidate to be the long-term successor of Joan Capdevila as the regular left back for La Roja, and he was also included in the under-23 squad for the 2012 Summer Olympics in London. Alba (fourth to the right) lining up at Euro 2012. Alba was included in Vicente del Bosque’s squad for the finals in Poland and Ukraine, and played in every match for the eventual winners. He supplied the cross for Xabi Alonso to open the scoring in the 2–0 quarter-final victory over France. In the final against Italy, after running onto a pass from Xavi during a counter-attack, he scored the second goal in a 4–0 win. Alba was also selected for the 2013 FIFA Confederations Cup in Brazil. He played four complete matches during the tournament, scoring twice in the 3–0 group stage win over Nigeria. Alba made Del Bosque’s squad for the 2014 FIFA World Cup, making three appearances as the defending champions crashed out in the group stage. He was also named in Julen Lopetegui’s squad for the 2018 World Cup. 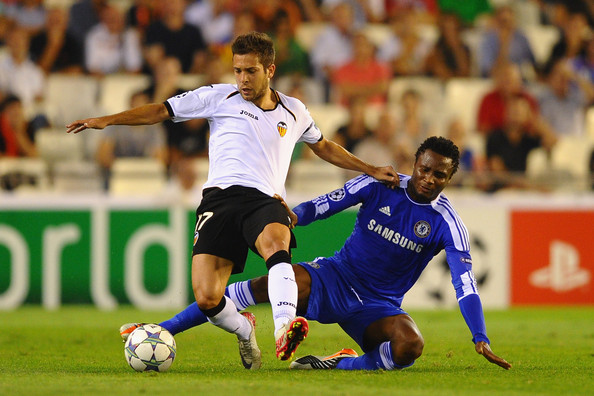 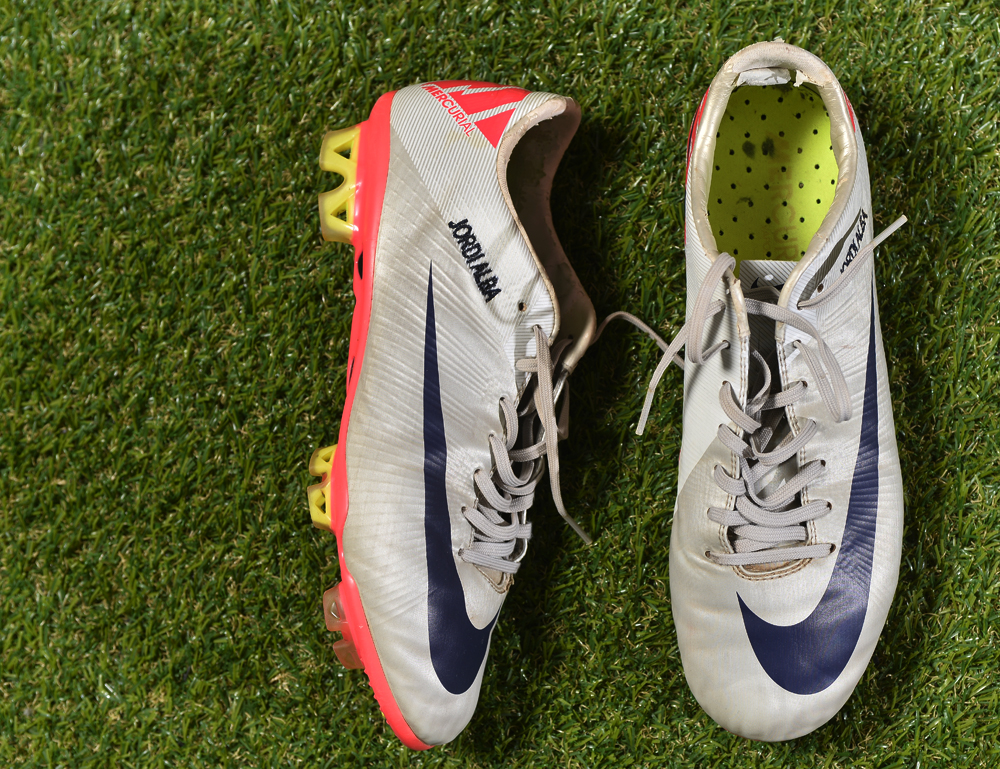 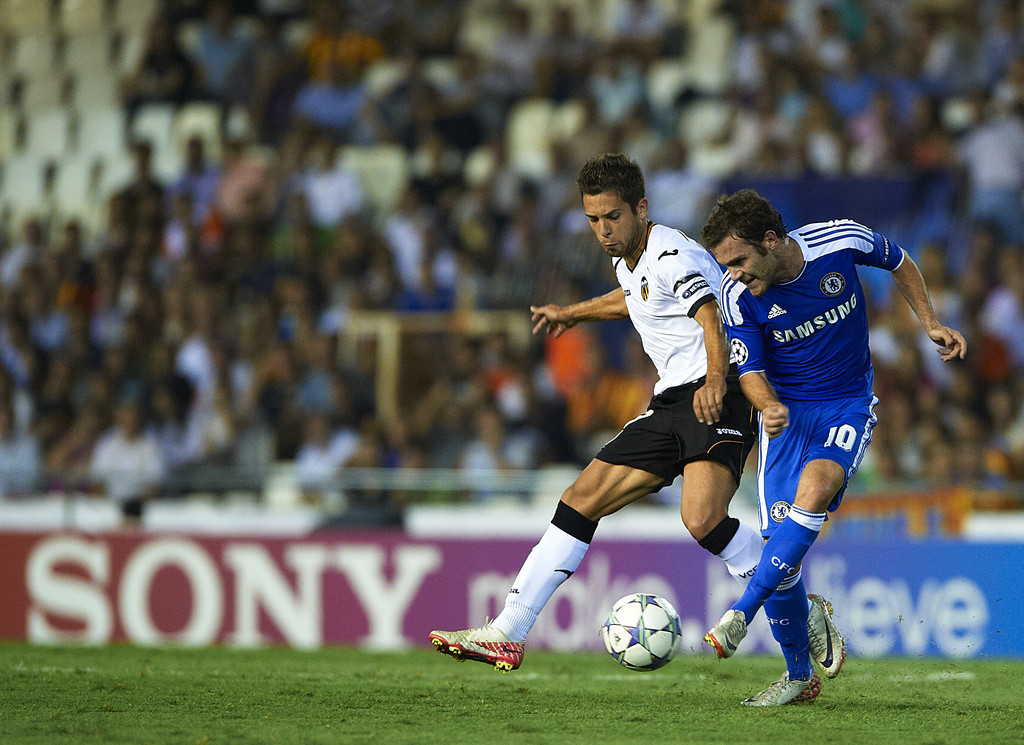 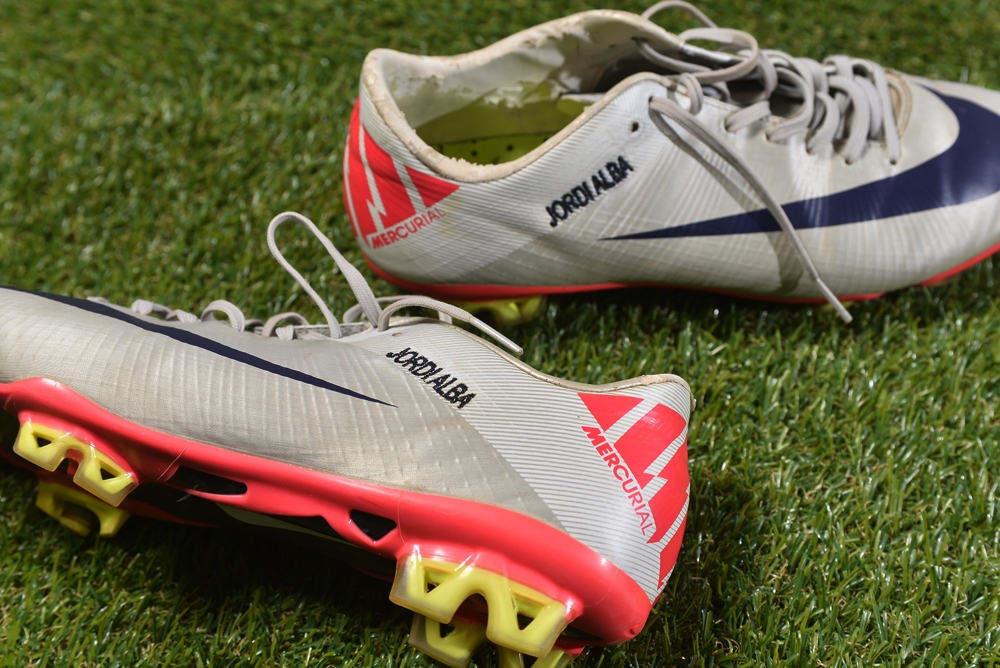 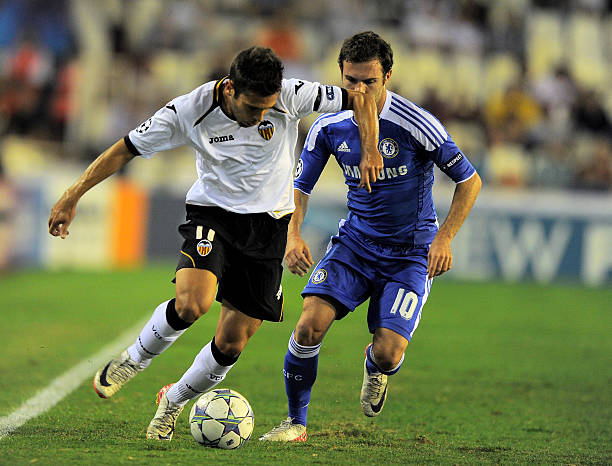 Grosso Grosso2019-06-08T11:03:25+00:00
Page load link
This site uses cookie technology, including third parties' ones. If you want to know more click here. If you access any element of this site outside this banner, you consent to the use of cookies. Ok
Go to Top