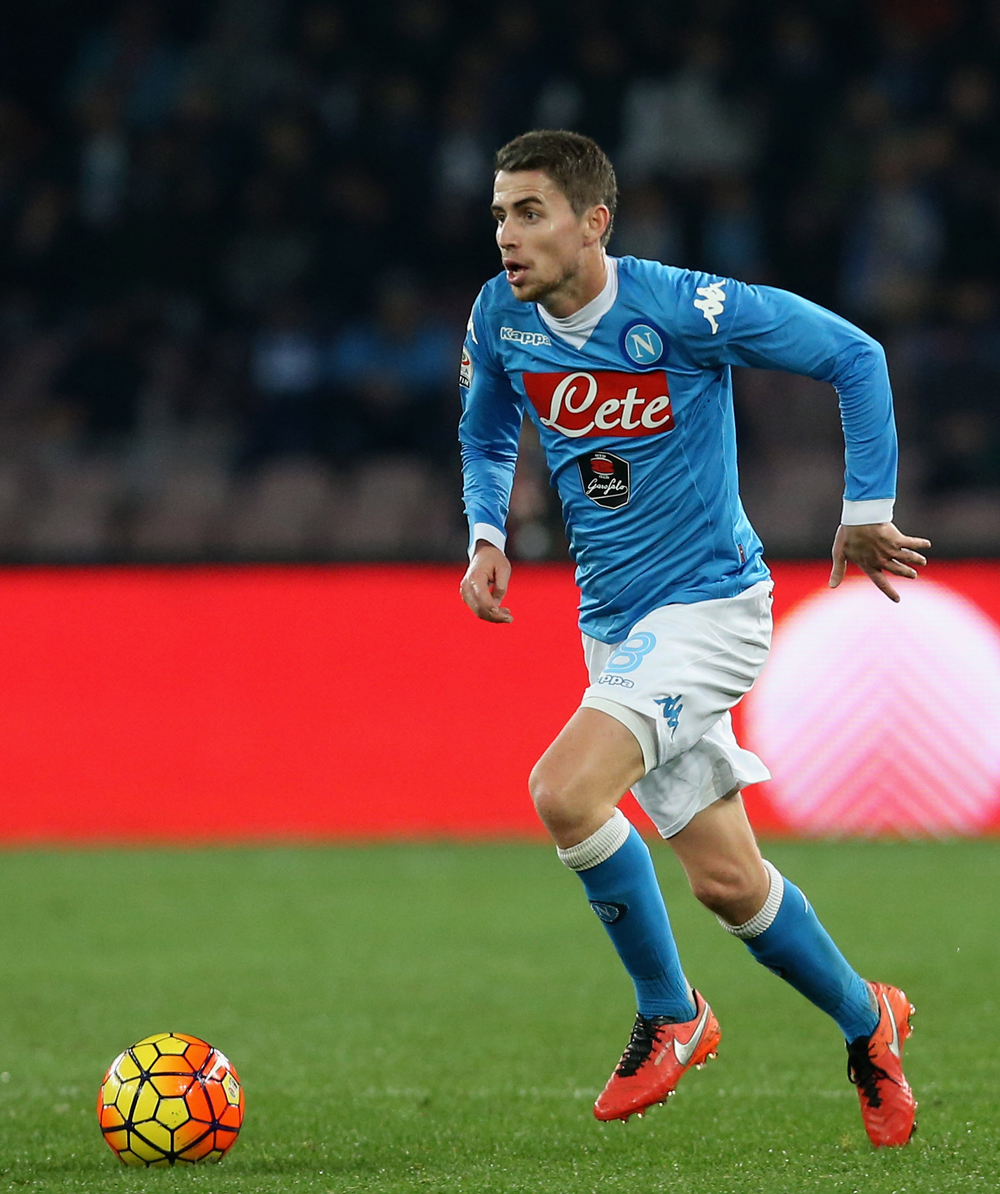 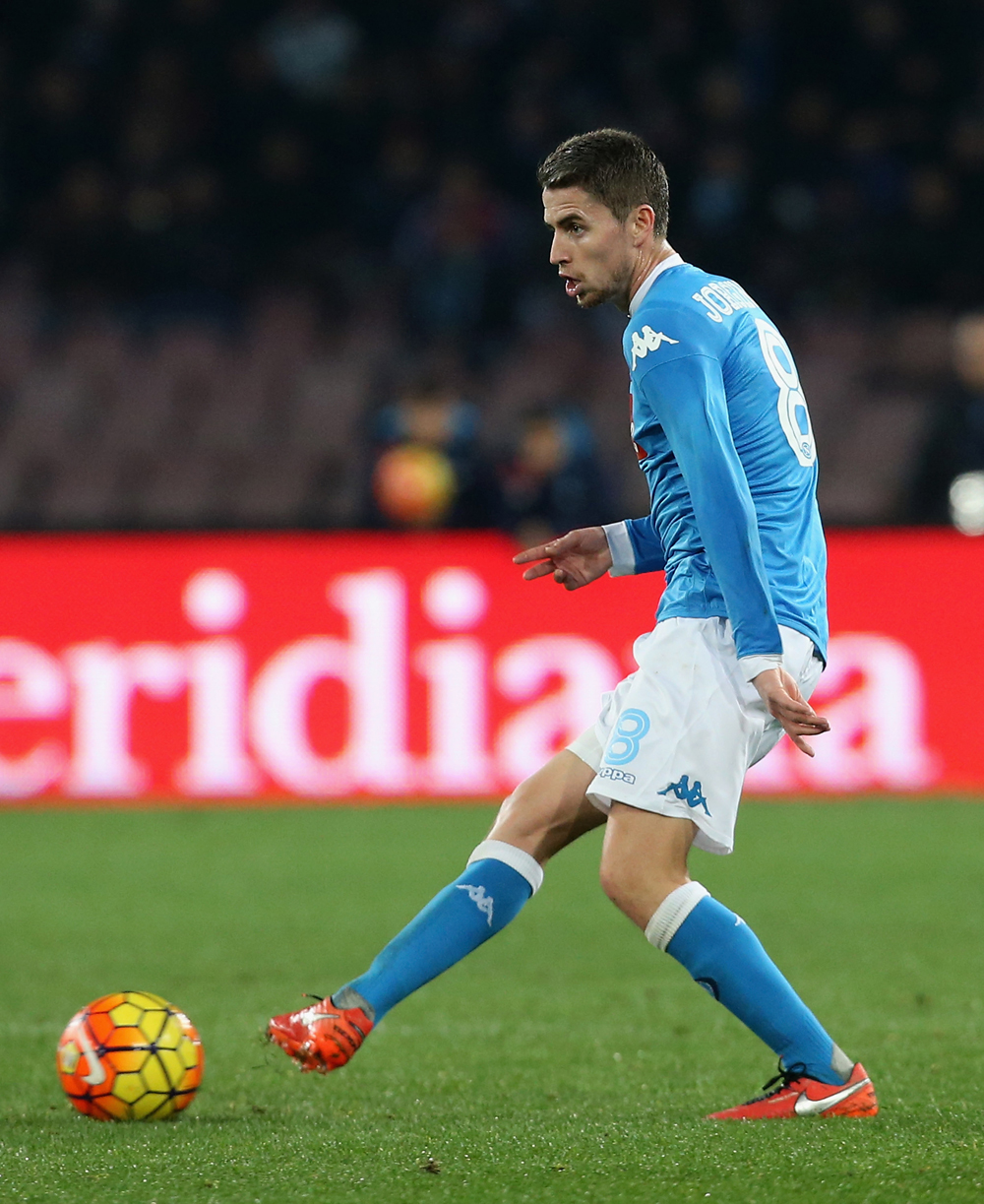 Jorginho is known for his composure and versatility as a footballer, which allows him to be fielded in any midfield position. Due to his work-rate, technique, football intelligence, ability to break down possession, vision, and passing accuracy, he is usually deployed as central midfielder in a three-man midfield in a 4–3–3 formation. Although he is not imposing physically, due to his slender build and relatively short stature, he is also capable of playing both in a box-to-box role or in a defensive role as a ball winner, courtesy of his tactical intelligence, positional sense, awareness, and ability to read the game, which enables him to cover ground, press opponents further up the pitch, intercept passes, and start attacking plays after winning back the ball. However, he usually operates in a more withdrawn creative role, as a deep-lying playmaker in front of the back-line, a position known as the regista role in Italian football jargon, which allows him more time on the ball to control the tempo of his team’s play with his short, precise, horizontal passing game on the ground. He is also an accurate penalty taker. 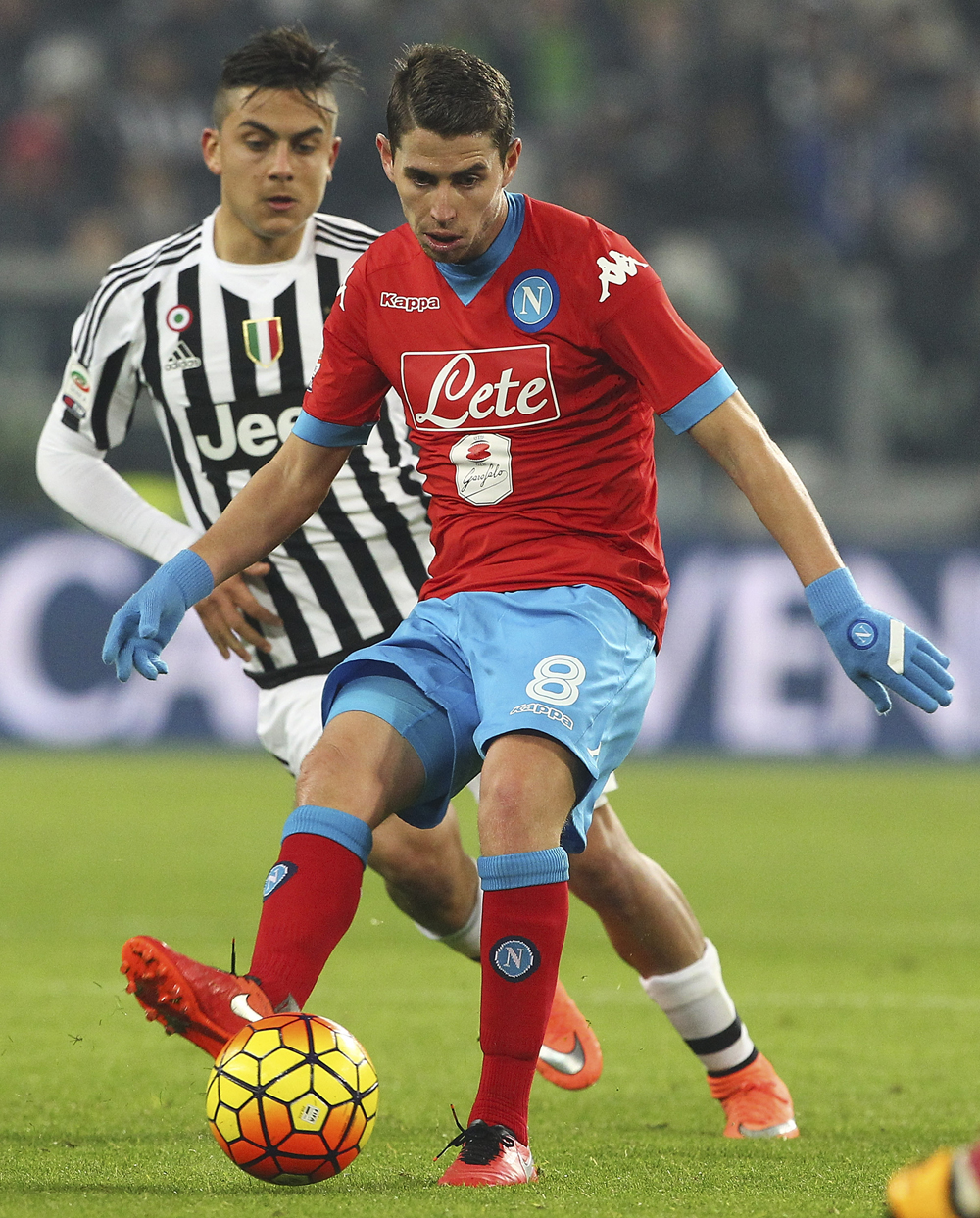 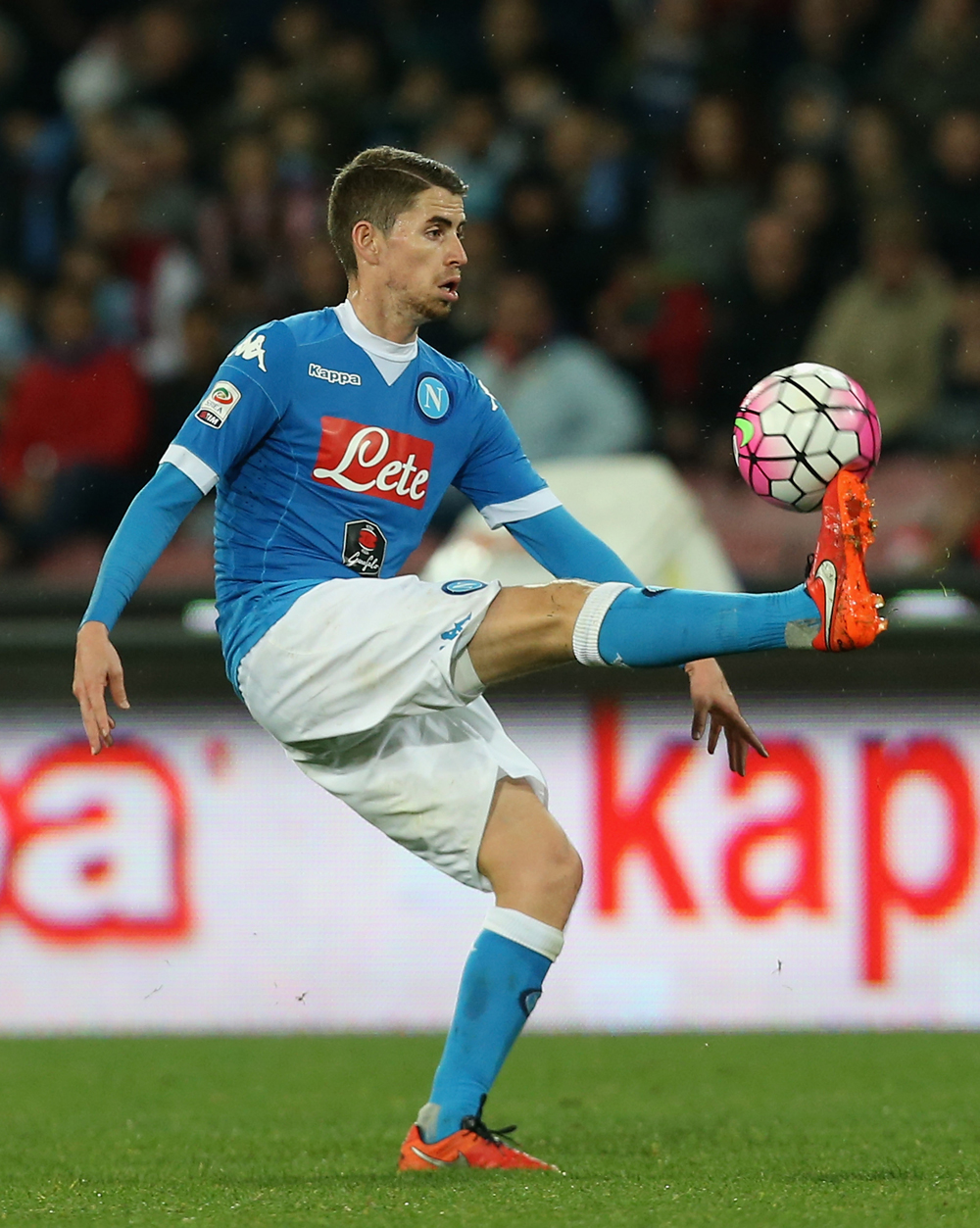 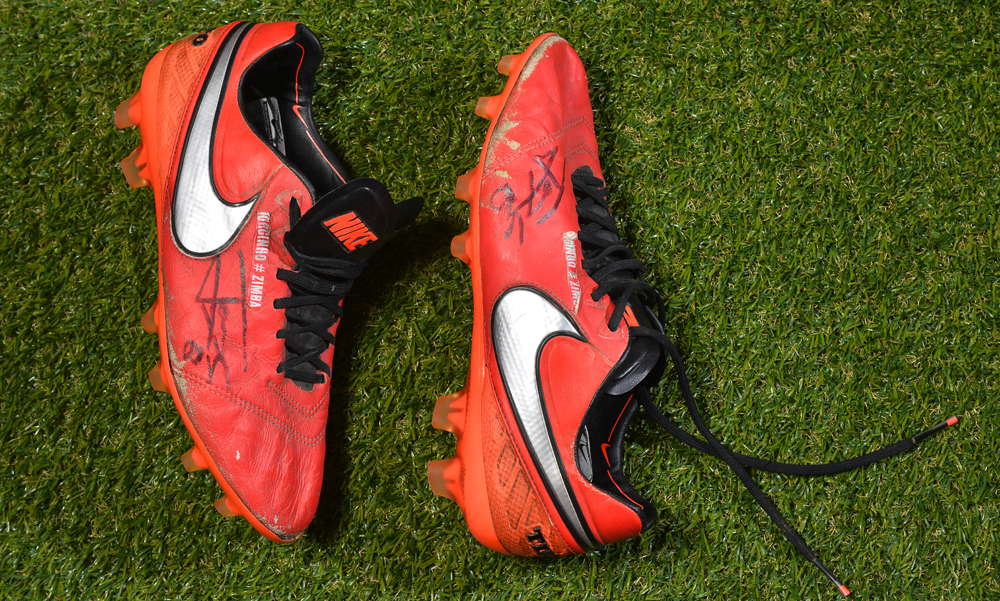 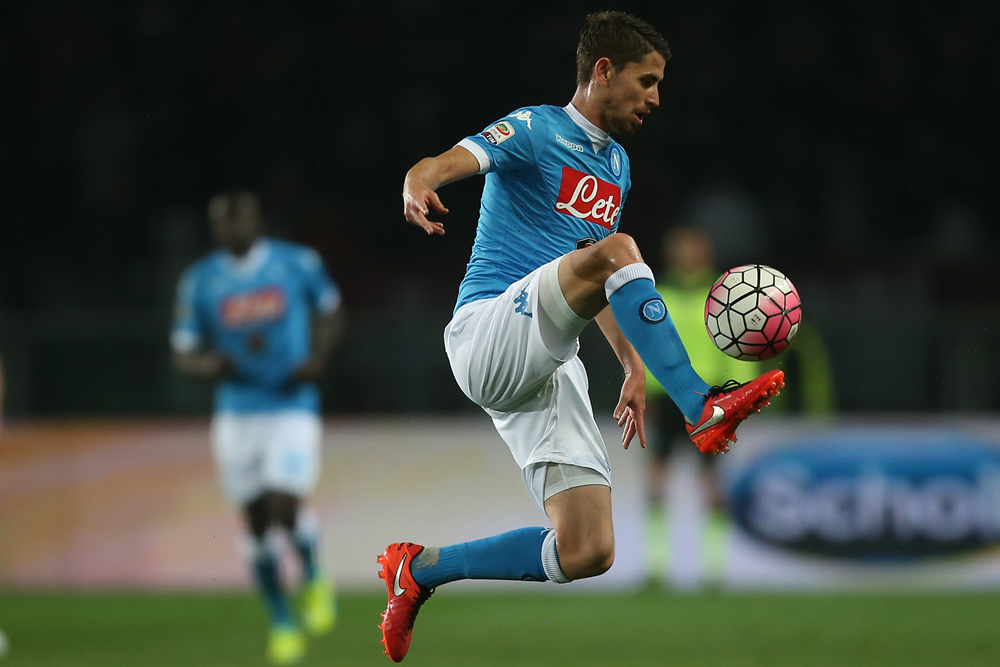 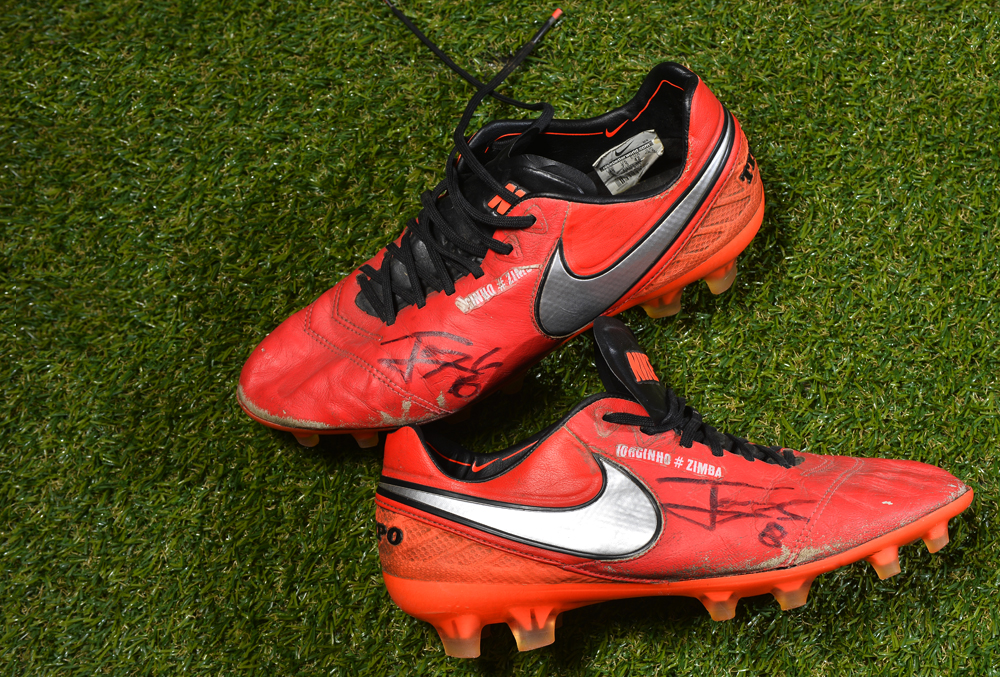 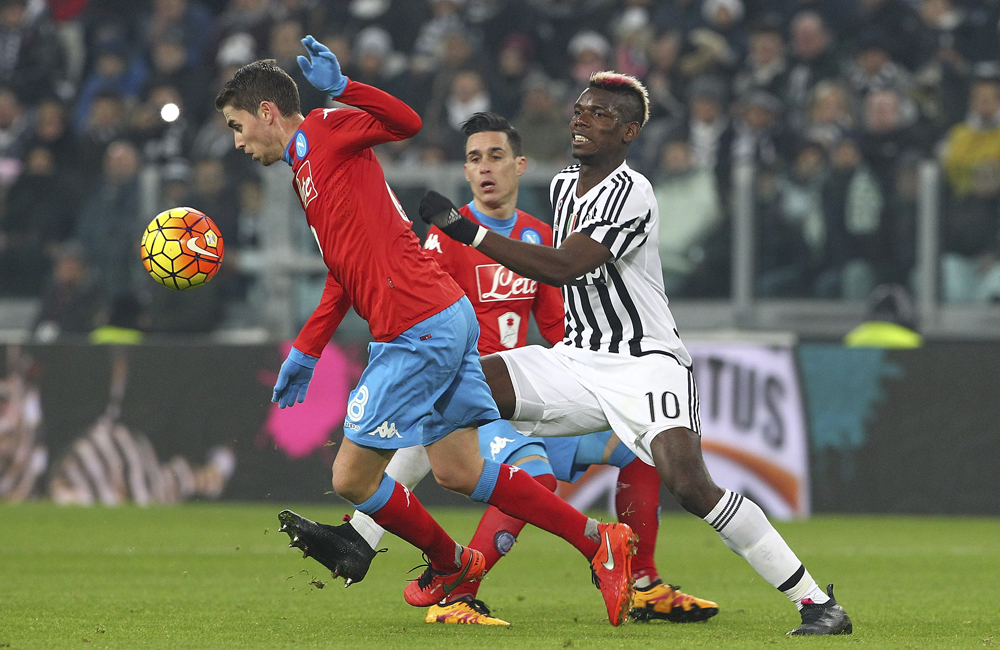 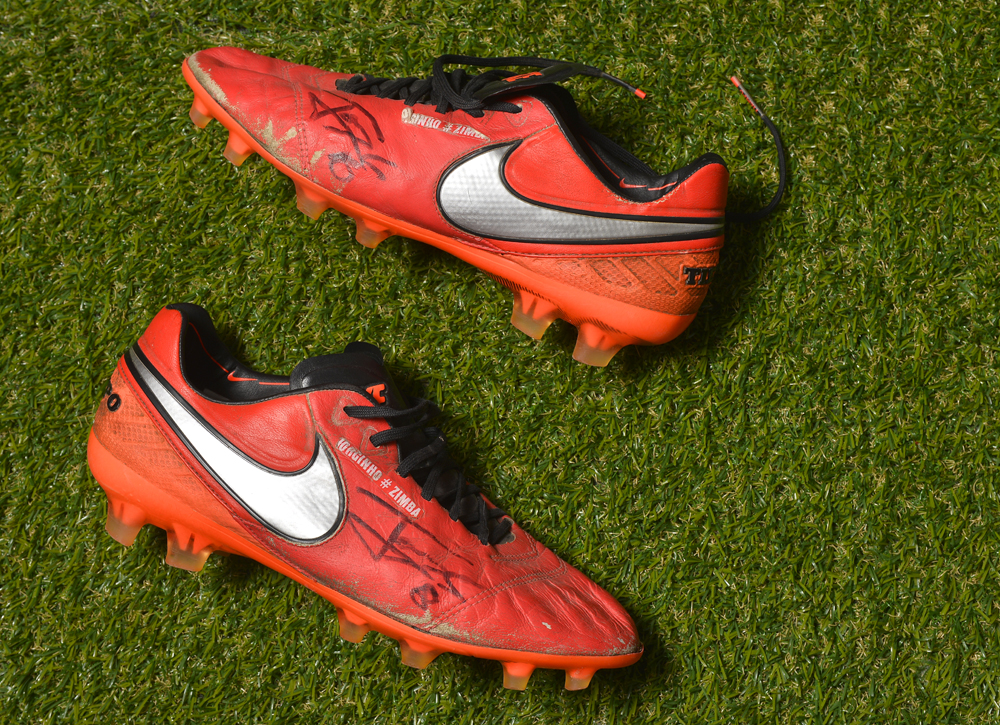 Grosso Grosso2021-08-28T00:10:21+00:00
Page load link
This site uses cookie technology, including third parties' ones. If you want to know more click here. If you access any element of this site outside this banner, you consent to the use of cookies. Ok
Go to Top