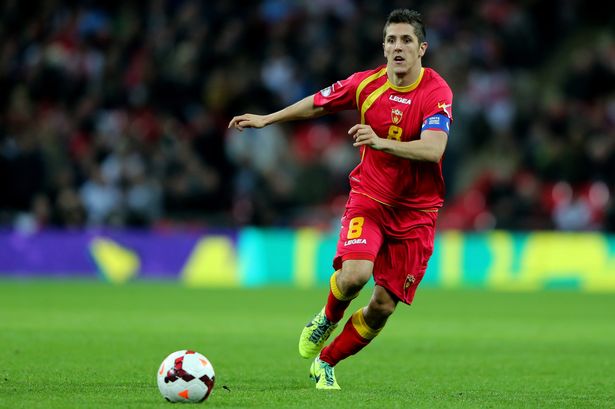 Stevan Jovetić is a Montenegrin footballer who plays as a striker and captain for the Montenegro national team. Jovetić’s primary position is a second striker, although he can also operate as an attacking midfielder or a winger. He is known for his dribbling, technical ability, and creativity,[6] and his playing style has led to comparisons with Roberto Baggio. Jovetić began his career with FK Partizan, winning the double of Serbian Superliga and Serbian Cup in 2008, then joined ACF Fiorentina for an approximate €10.8 million. In five seasons at the Italian club, he scored 40 times in 134 matches, prompting an approximate €26.7 million transfer to Manchester City. In his first season in England, he won the League Cup and the Premier League. He subsequently returned to Italy to play for Inter Milan in 2015, and also had a loan spell in Spain with Sevilla in 2017, before joining Ligue 1 club Monaco later that year. Jovetić is a Montenegro international, having previously represented his team at under-21 level. He made his senior international debut in 2007, in Montenegro’s first international football match as an independent country. With 31 goals, he is the country’s all-time top goalscorer. 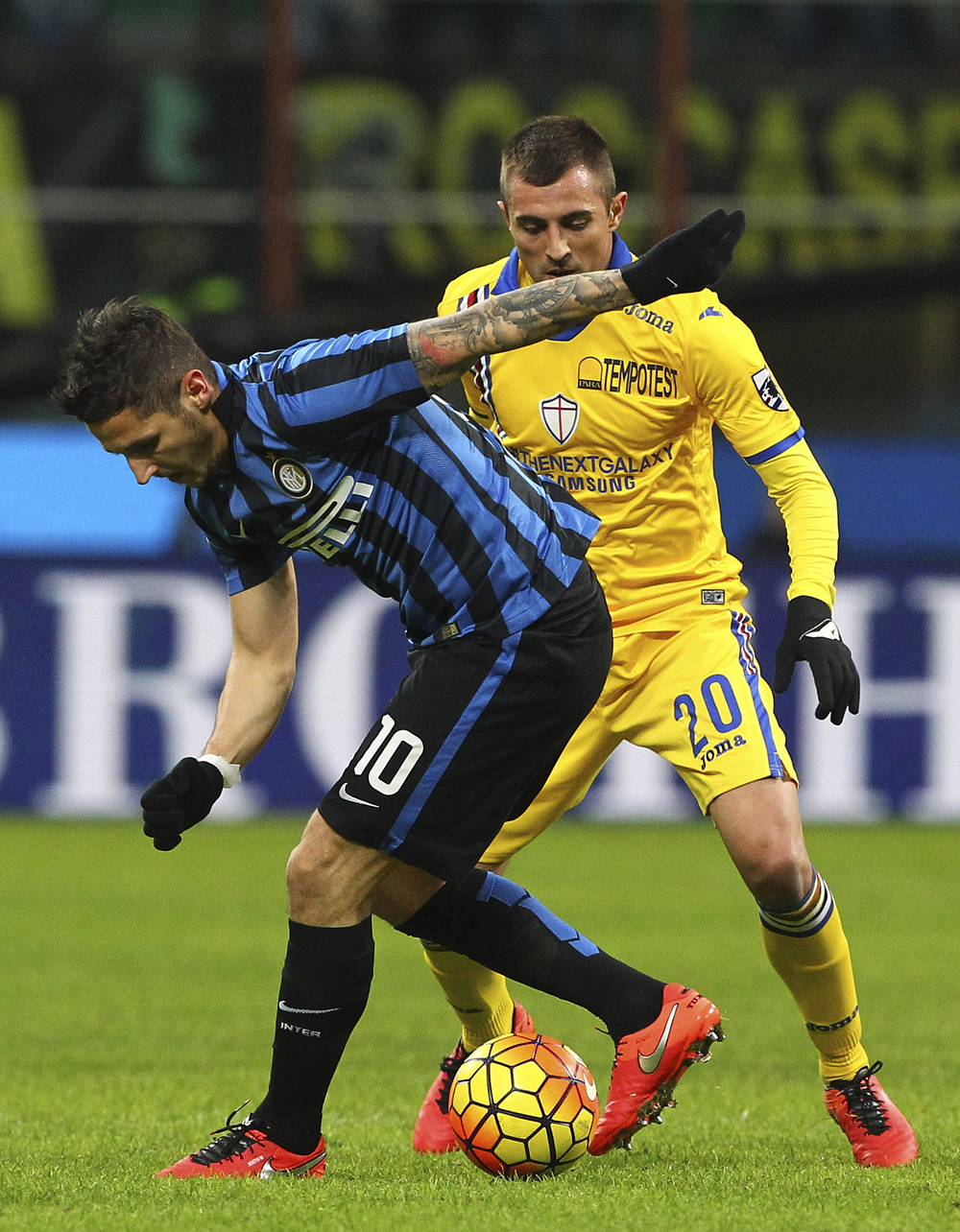 In 2015 summer Jovetic returned to Italy, signing for Inter Milan on an 18-month loan, for €2.5 million fee, with a conditional obligation of redemption for €14.5 million, if Inter was ranked 17th or better in December 2016 or making an appearance for Inter in 2016–17 season. In his first 2 appearances, he scored 3 goals, with Inter winning both games. He went through a goal drought, which was broken against Udinese. Jovetić scored a brace against Udinese. The conditional obligation to buy Jovetić was activated in July 2016. For 2016–17 season, he was cut from the squad available for Europa League. De Boer and Pioli gave him 5 appearances. 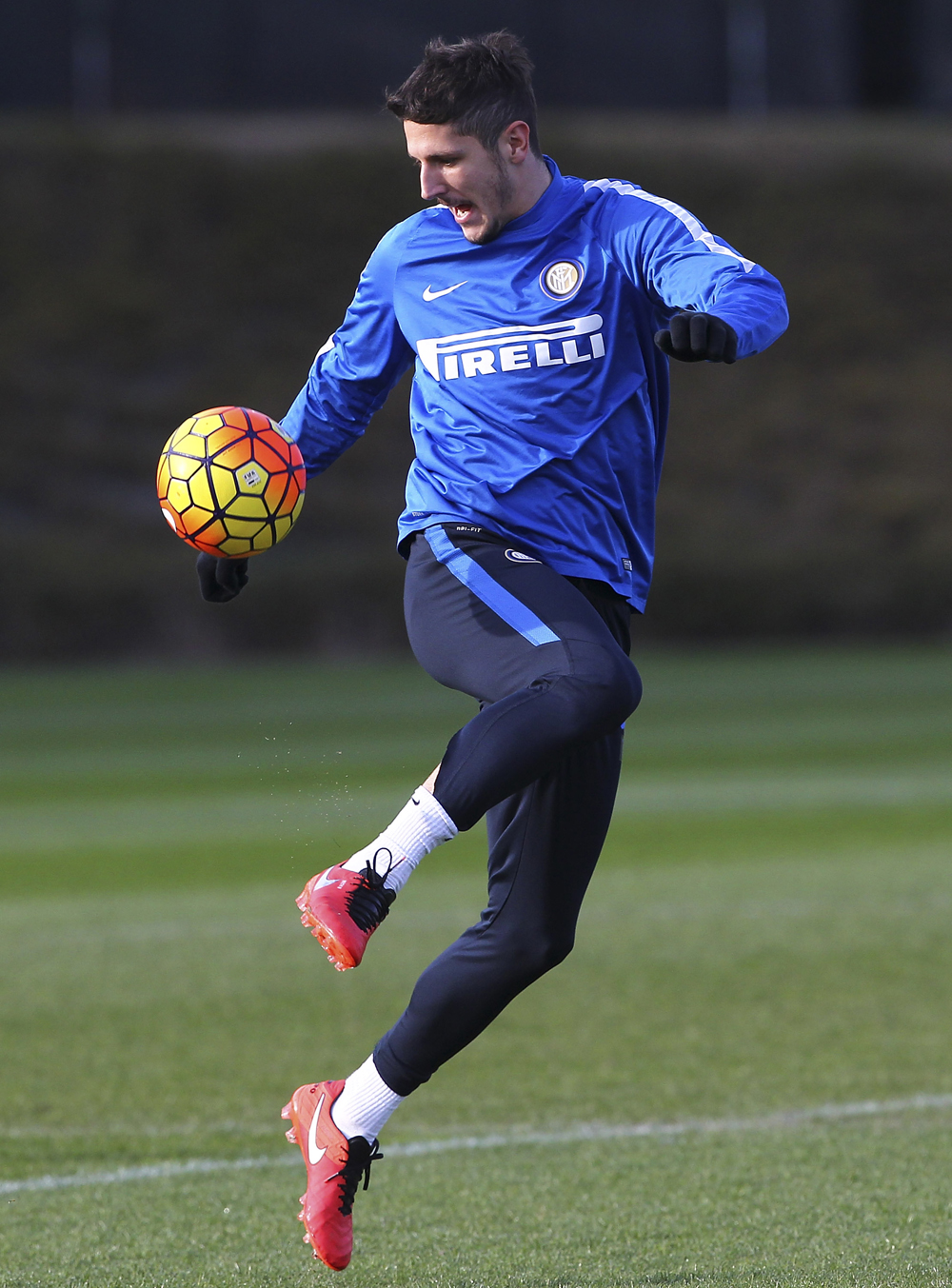 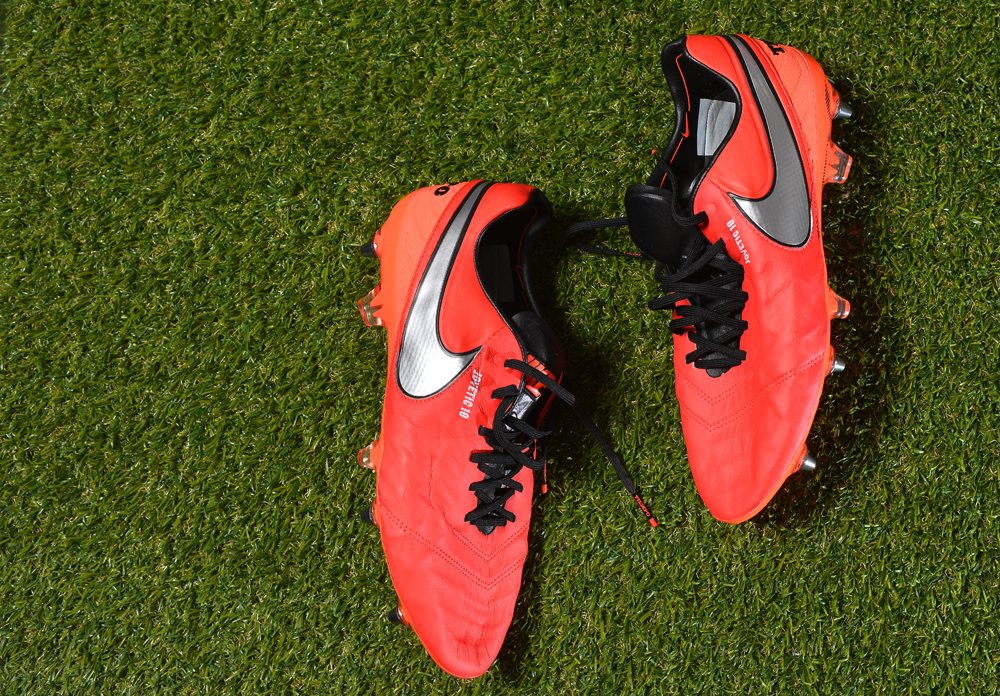 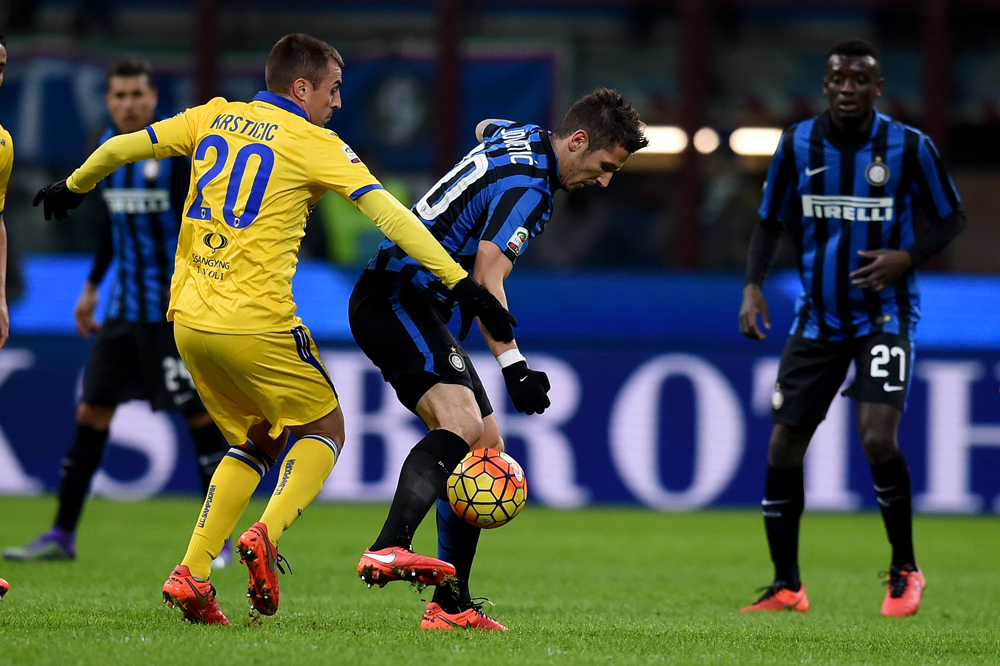 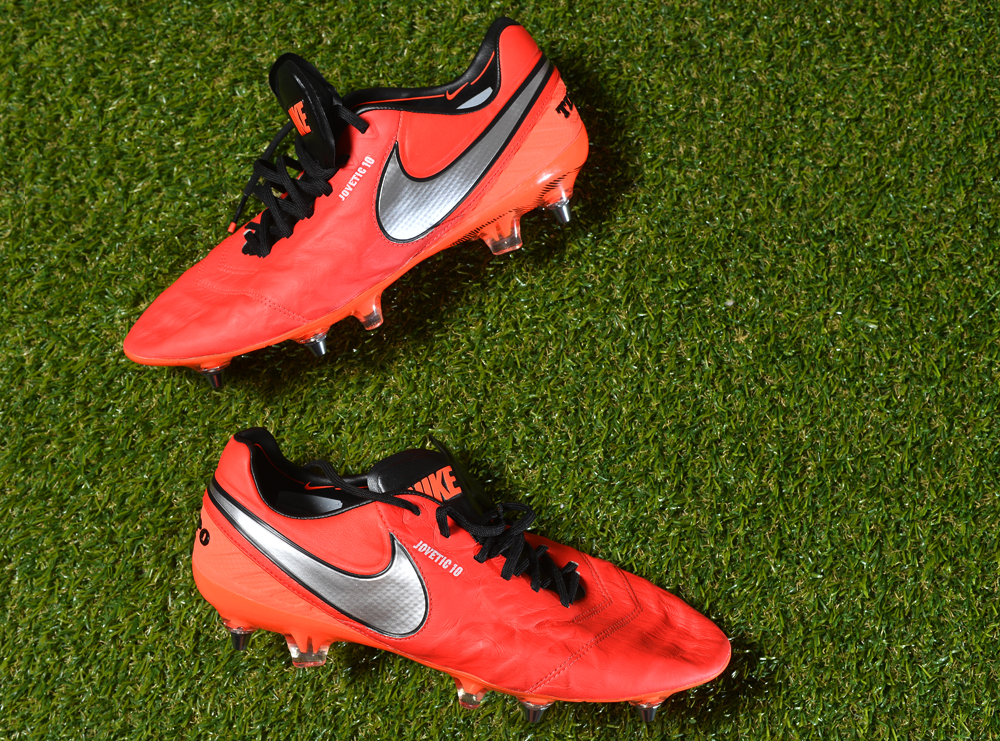 Grosso Grosso2022-07-15T17:41:52+00:00
Page load link
This site uses cookie technology, including third parties' ones. If you want to know more click here. If you access any element of this site outside this banner, you consent to the use of cookies. Ok
Go to Top