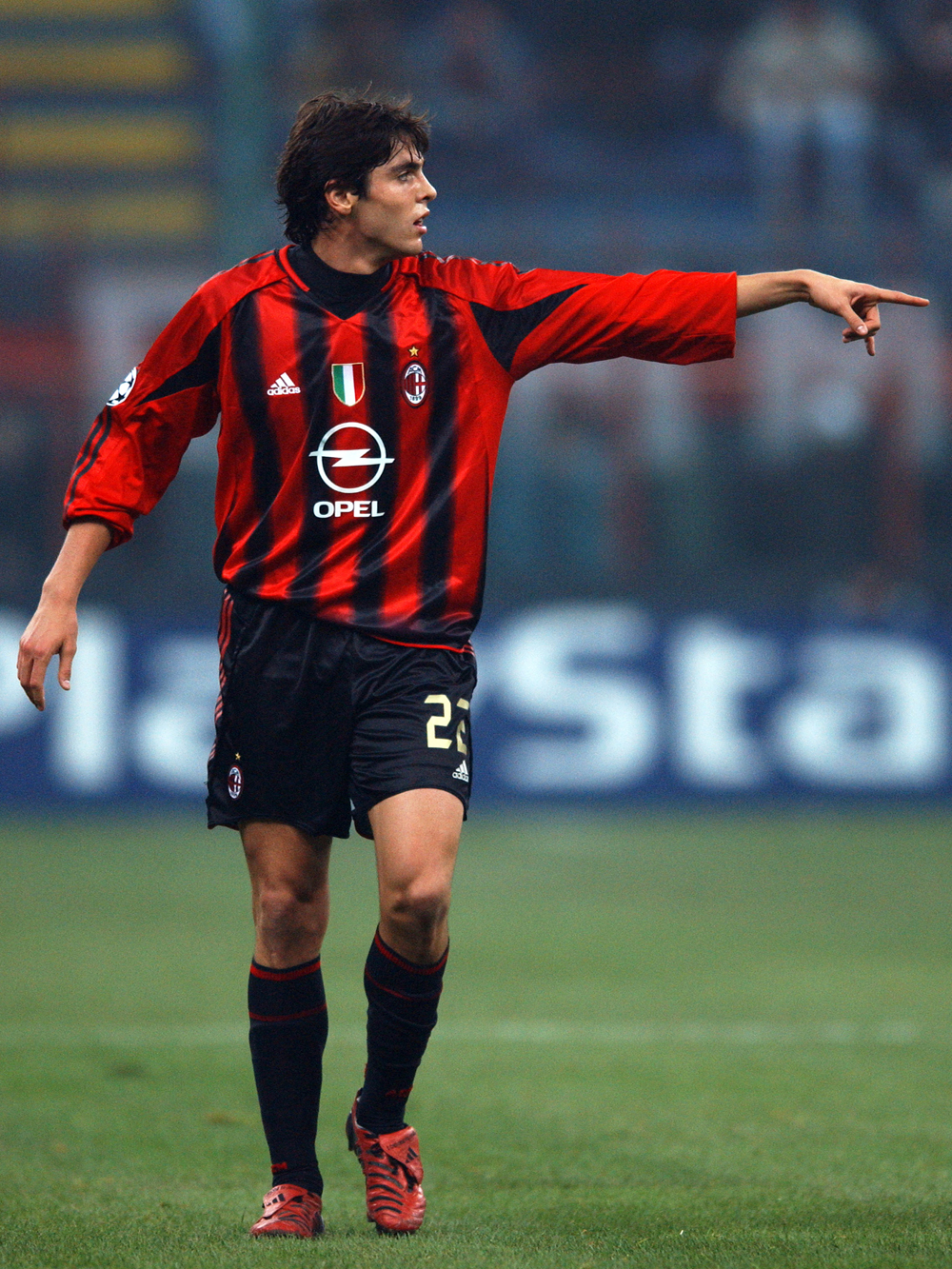 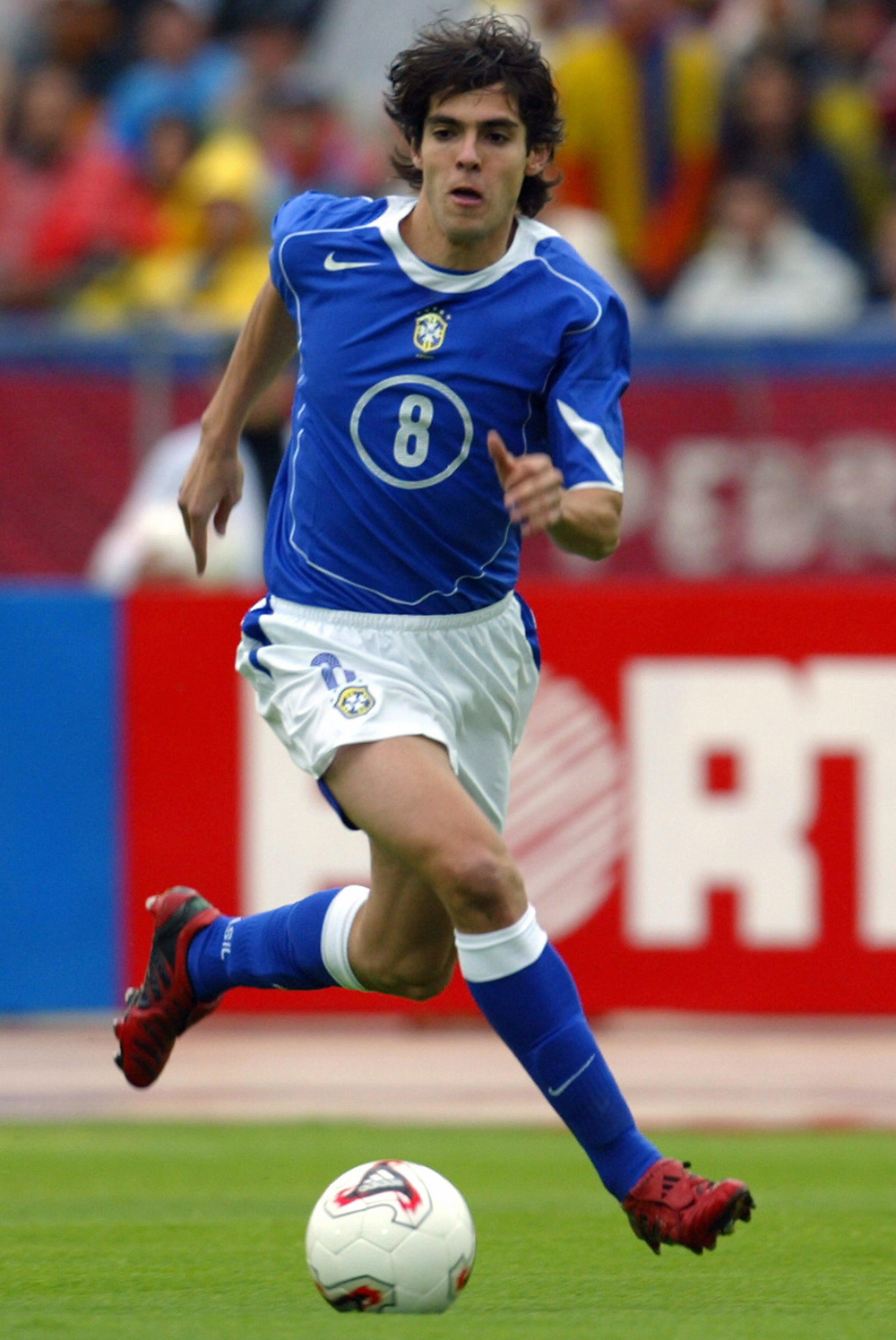 The steady European interest in Kaká culminated in his signing with the European champions, Italian club A.C. Milan, in 2003 for a fee of reported €8.5 million, described in retrospect as “peanuts” by club owner Silvio Berlusconi. Within a month, he cracked the starting lineup, replacing Rui Costa in the attacking midfield playmaking position, behind strikers Jon Dahl Tomasson, Filippo Inzaghi and Andriy Shevchenko. Kaká was a part of the five-man midfield in the 2004–05 season, usually playing in a withdrawn role behind striker Andriy Shevchenko. He was supported by Gennaro Gattuso and Clarence Seedorf defensively, as well as Massimo Ambrosini, allowing Kaká as the attacking midfielder and Rui Costa or Andrea Pirlo as the deep-lying playmaker to be in charge of creating Milan’s goalscoring chances, forming a formidable midfield unit in both Italy and Europe. Milan began the season by winning the Supercoppa Italiana against Lazio. He scored seven goals in 36 domestic appearances as Milan finished runner-up in the Scudetto race. Milan also reached the quarter-finals of the Coppa Italia that season. Kaká played a pivotal role in Milan’s Champions League campaign that season, helping them to reach the final against Liverpool, scoring two goals and providing five assists. Dubbed the “Miracle of Istanbul”, Milan led 3–0 at half time, before Liverpool staged a comeback, scoring three goals in six minutes, and eventually won the match 3–2 on penalties. A match widely regarded as one of the greatest finals in the competition’s history, Kaká was imperious in the first half; he first won the early free-kick which led to Paolo Maldini’s opening goal, began the play that led to Hernán Crespo’s first goal and Milan’s second of the night, then executed a long curling pass that split open the Liverpool defence and rolled directly into the path of Crespo to score Milan’s third. Kaká was once again nominated for the Ballon d’Or and FIFA World Player of the Year Awards, finishing ninth and eighth respectively, and he was named the 2005 UEFA Club Football Best Midfielder. 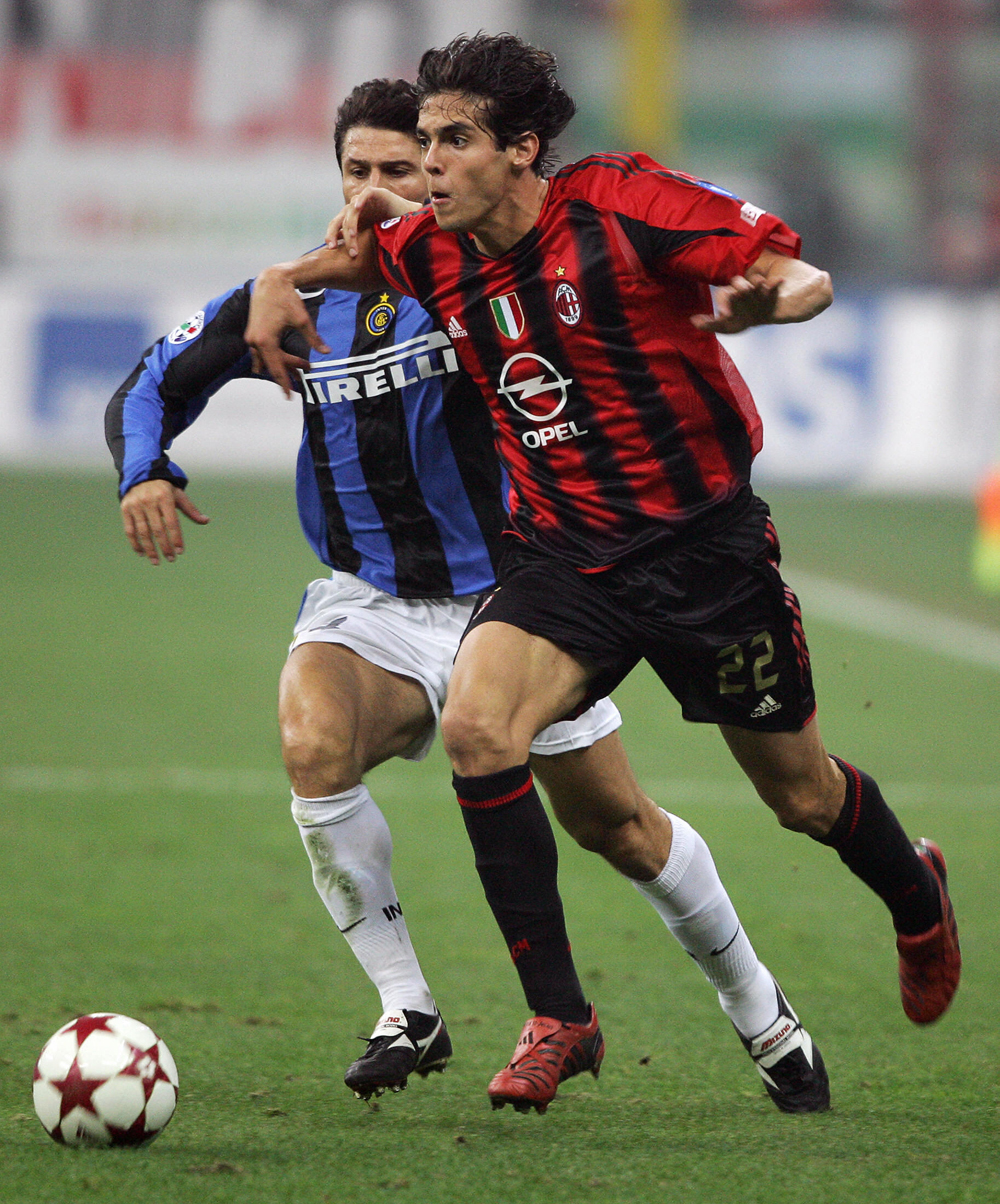 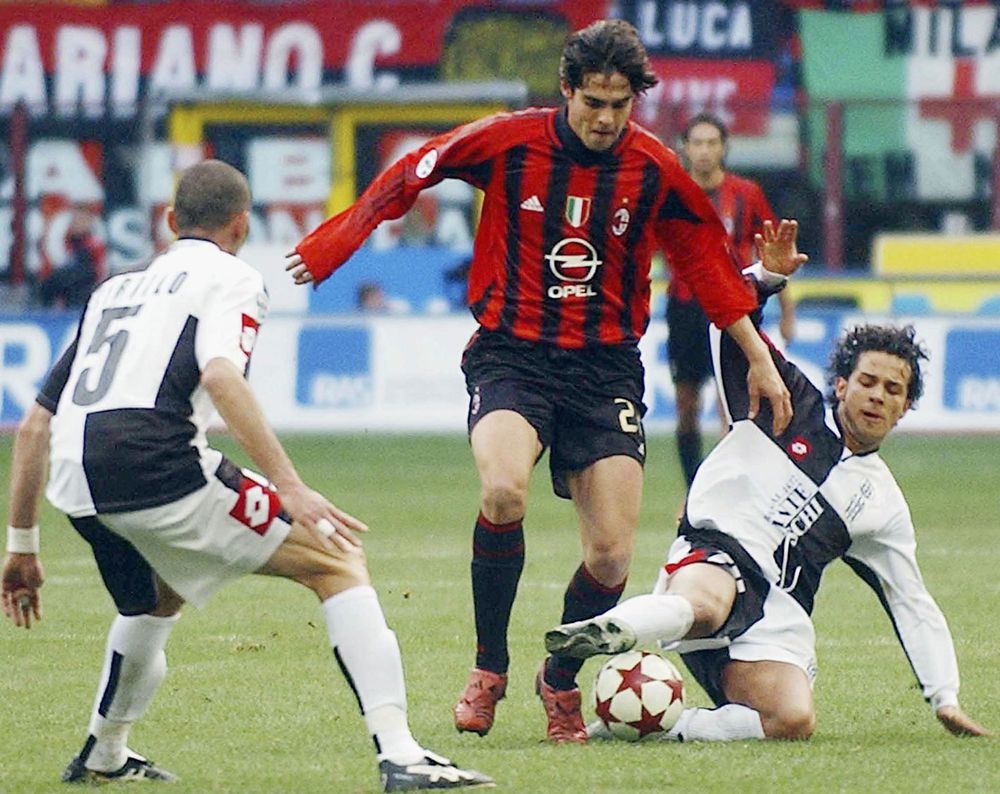 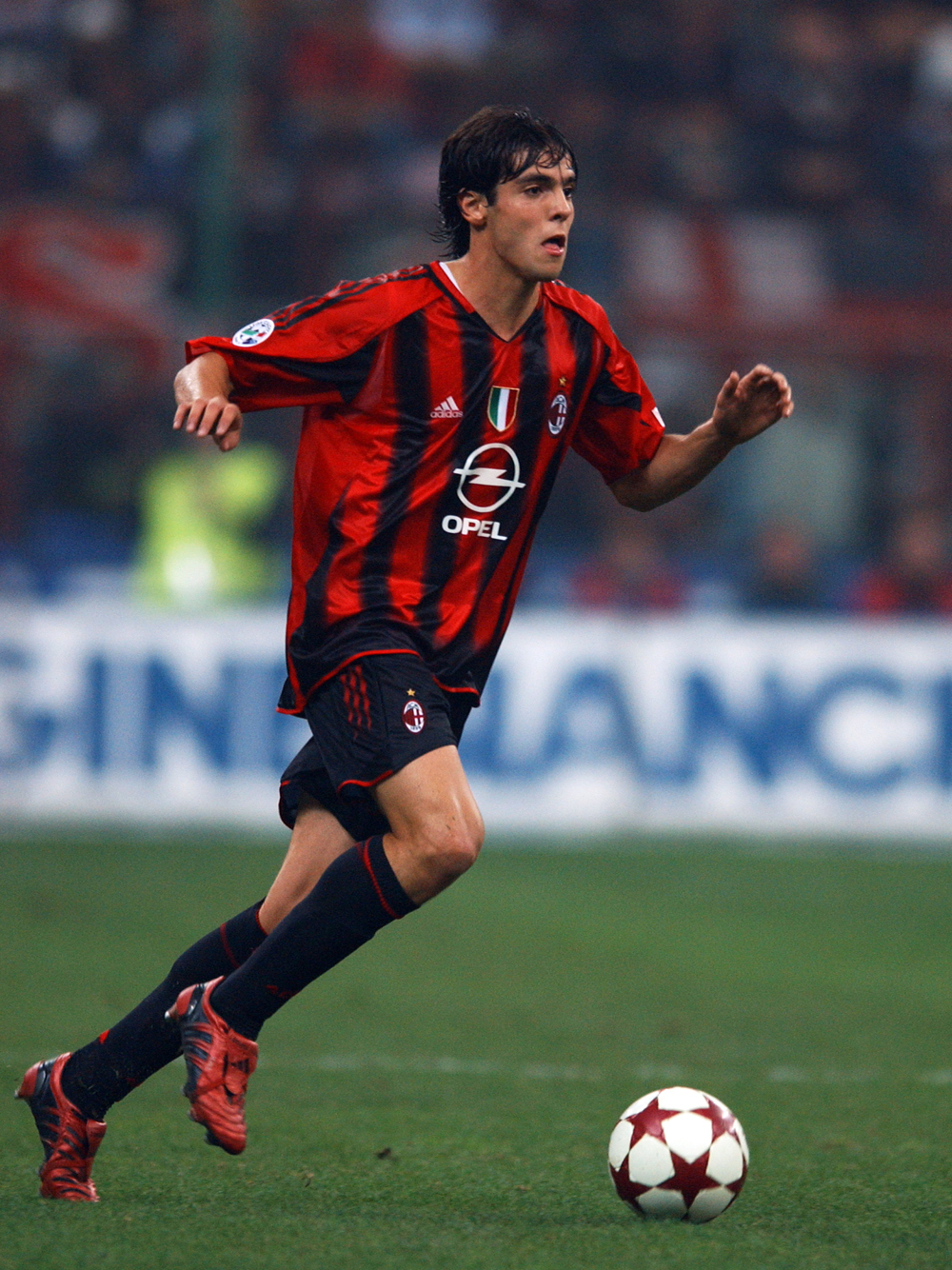 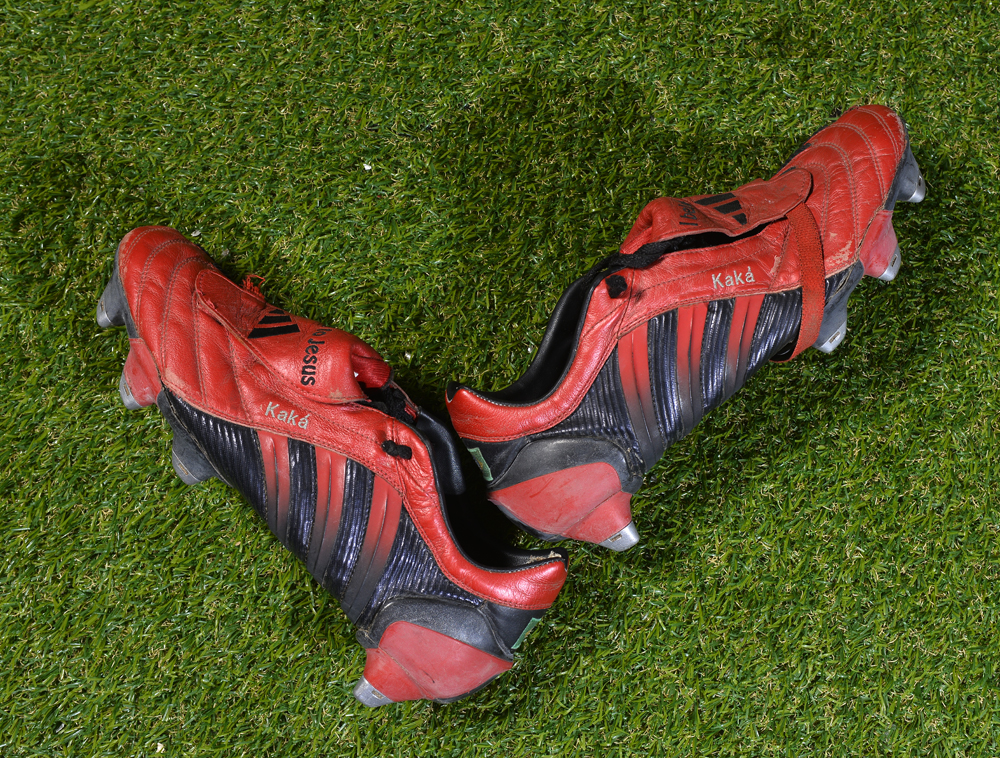 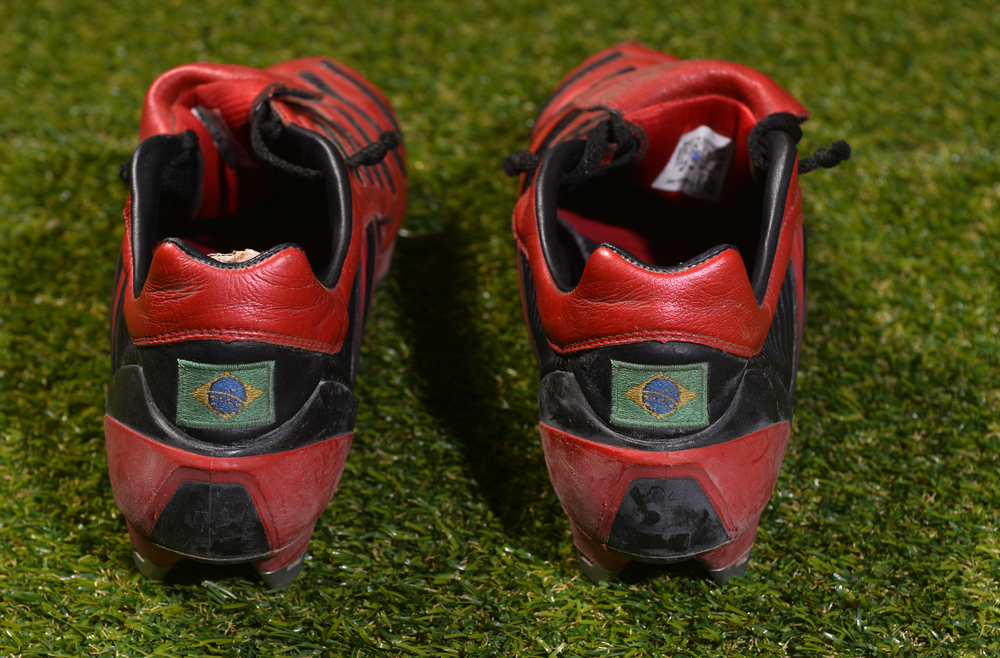 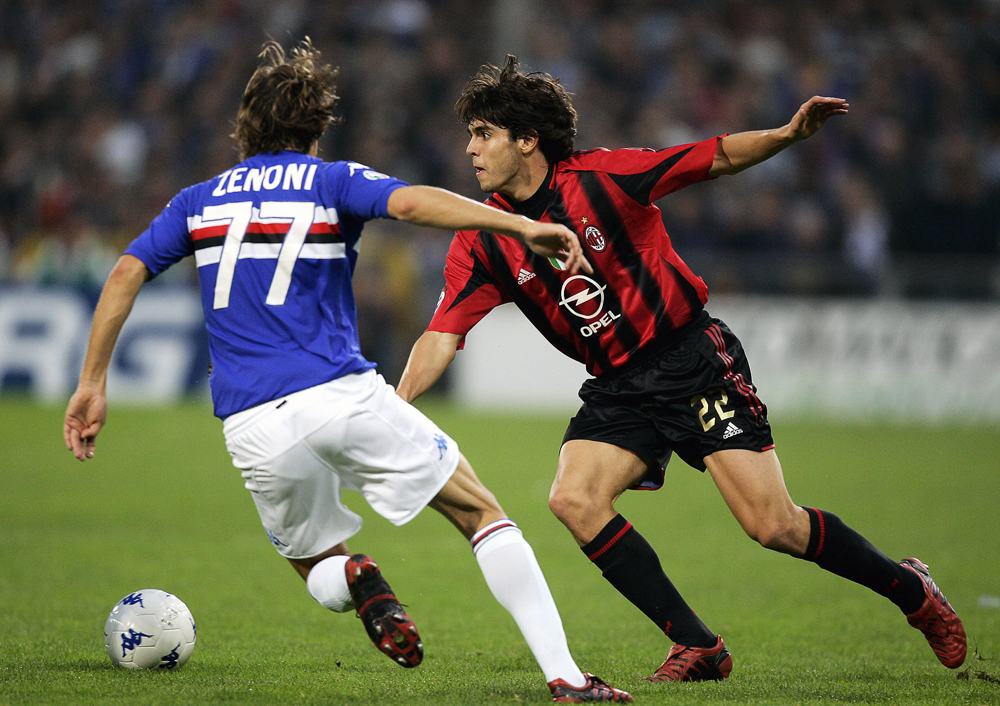 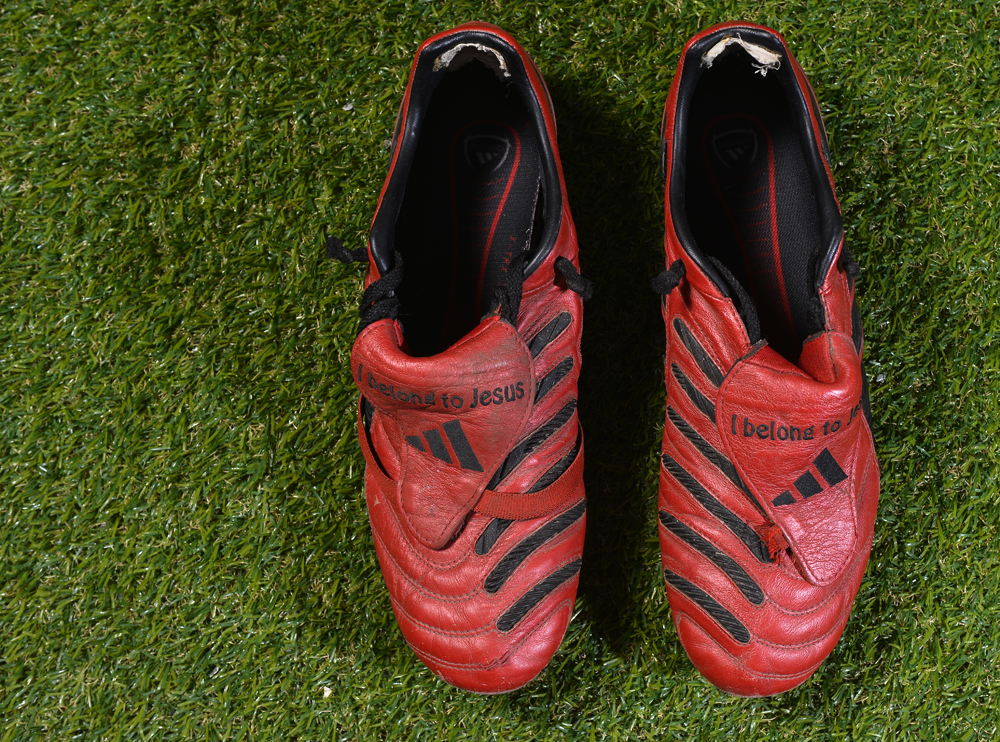 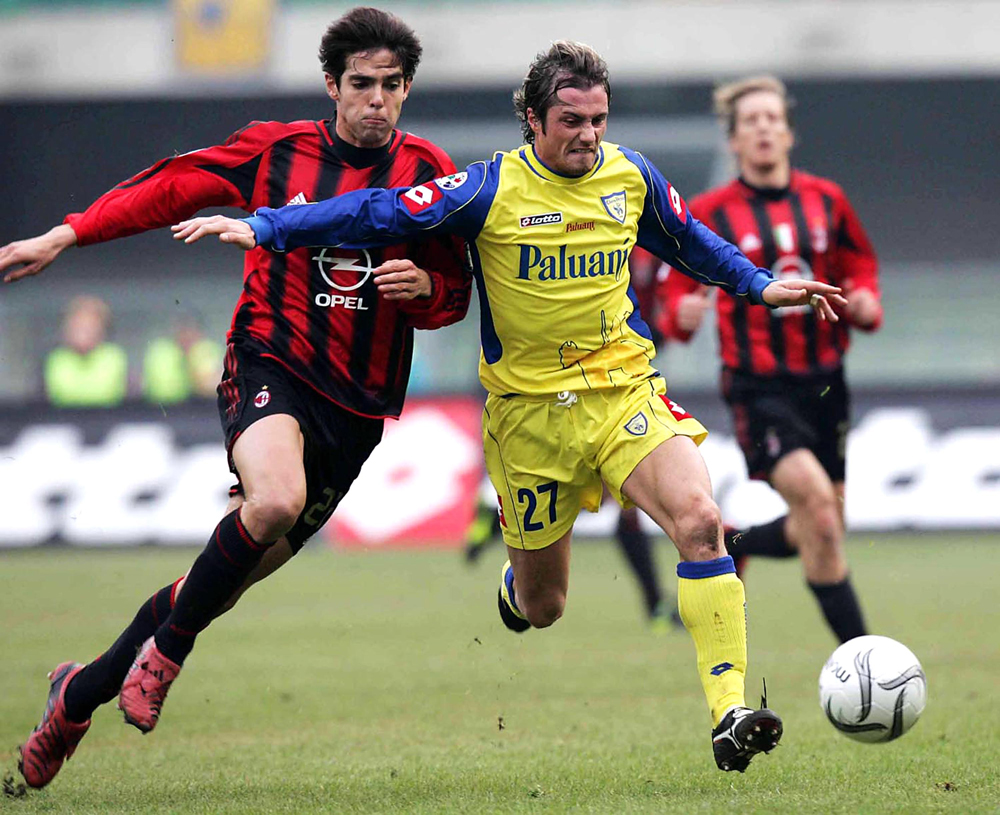 Grosso Grosso2022-10-08T14:07:32+00:00
Page load link
This site uses cookie technology, including third parties' ones. If you want to know more click here. If you access any element of this site outside this banner, you consent to the use of cookies. Ok
Go to Top