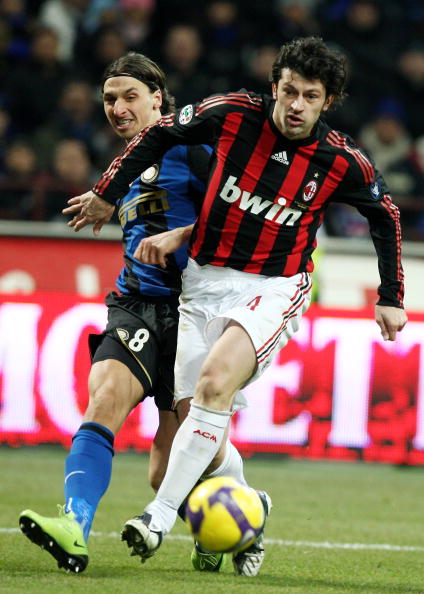 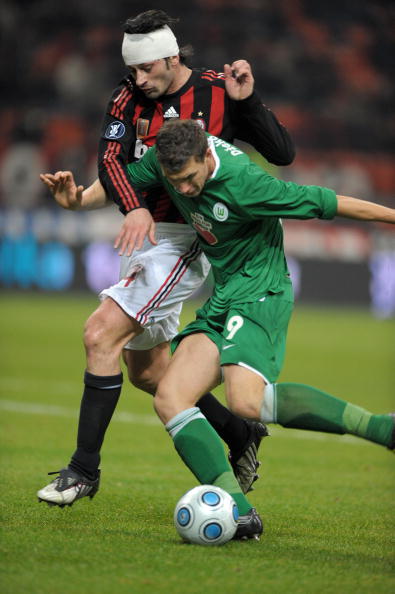 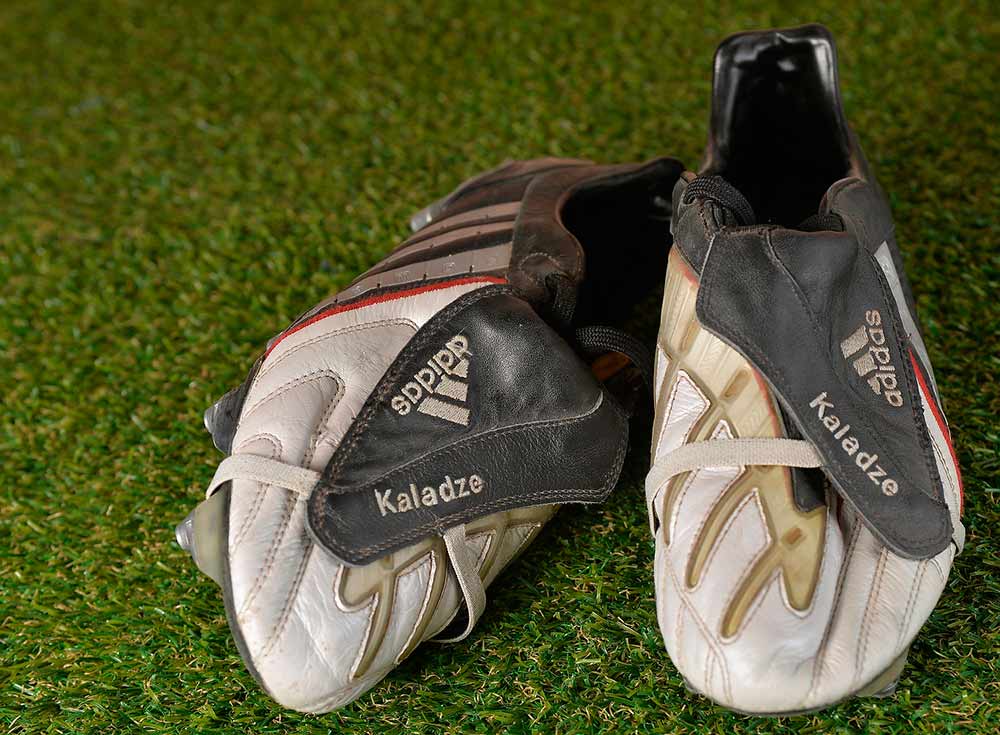 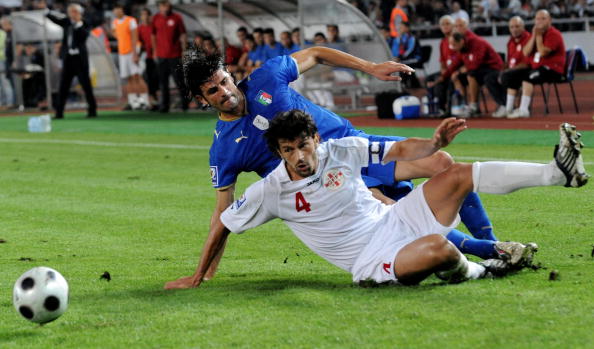 Kakhaber “Kakha” Kaladze is a Georgian politician and retired footballer, who played as a defender. A versatile player, he was capable of playing both as a centre-back and as a left-back, or even as a wide midfielder. He played for the Georgia national team from 1996 to 2011. He was voted Georgian Footballer of the Year in 2001–2003, and 2006 and was considered as one of Georgia’s most important players. Kaladze started his football career in 1993 at Umaglesi Liga club Dinamo Tbilisi and made 82 appearances in a five-year spell. In 1998, he moved to the Ukrainian club Dynamo Kyiv and made 71 appearances until 2001, when he was signed by the Italian Serie A club Milan. He has won one Serie A, three Ukrainian Premier League and five Umaglesi Liga titles. With Milan, he won the Champions League on two occasions, the UEFA Super Cup once and the FIFA Club World Cup once. After captaining his country 50 times in 84 appearances, Kaladze announced his retirement from the Georgian national team on 11 December 2011. Born in Samtredia, a town in Imereti Province, Kaladze comes from a footballing family as his father played for Lokomotiv Samtredia and was also president of the team for some time. His brother was kidnapped in a high-profile case in 2001 and officially declared dead in 2006, resulting in two men being sentenced to prison for a combined total of 30 years. Outside of football, he owns a company called Kala Capital and an organisation called Kala Foundation, as well as being an ambassador for SOS Children’s Villages. He is married to Anouki Areshidze, with whom he has three children. Kaladze became involved in the politics of Georgia as a member of the opposition Georgian Dream–Democratic Georgia party, founded by Bidzina Ivanishvili in February 2012. He was elected to the Parliament of Georgia on 1 October 2012 and approved as Deputy Prime Minister as well as Minister of Energy in Ivanishvili’s cabinet on 25 October 2012.[9] He continued to occupy both of these position under the succeeding cabinet of Giorgi Kvirikashvili until July 2017, when he resigned to run for the Mayor of Tbilisi as a Georgian Dream candidate in the scheduled October 2017 election.

Grosso Grosso2017-10-28T12:30:41+00:00
Page load link
This site uses cookie technology, including third parties' ones. If you want to know more click here. If you access any element of this site outside this banner, you consent to the use of cookies. Ok
Go to Top