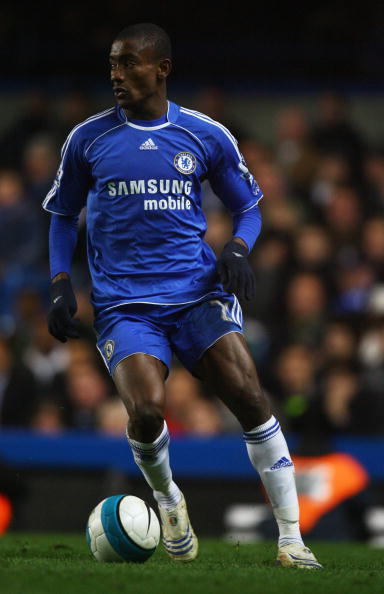 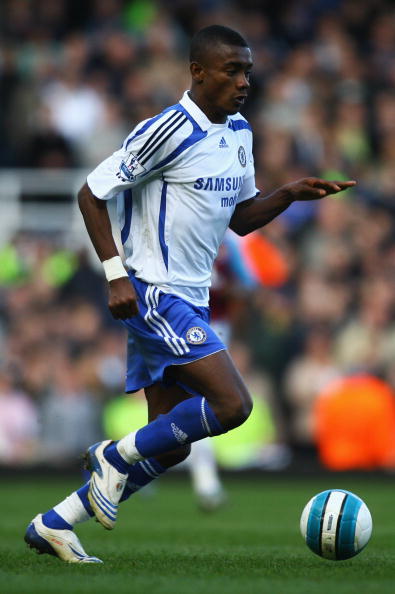 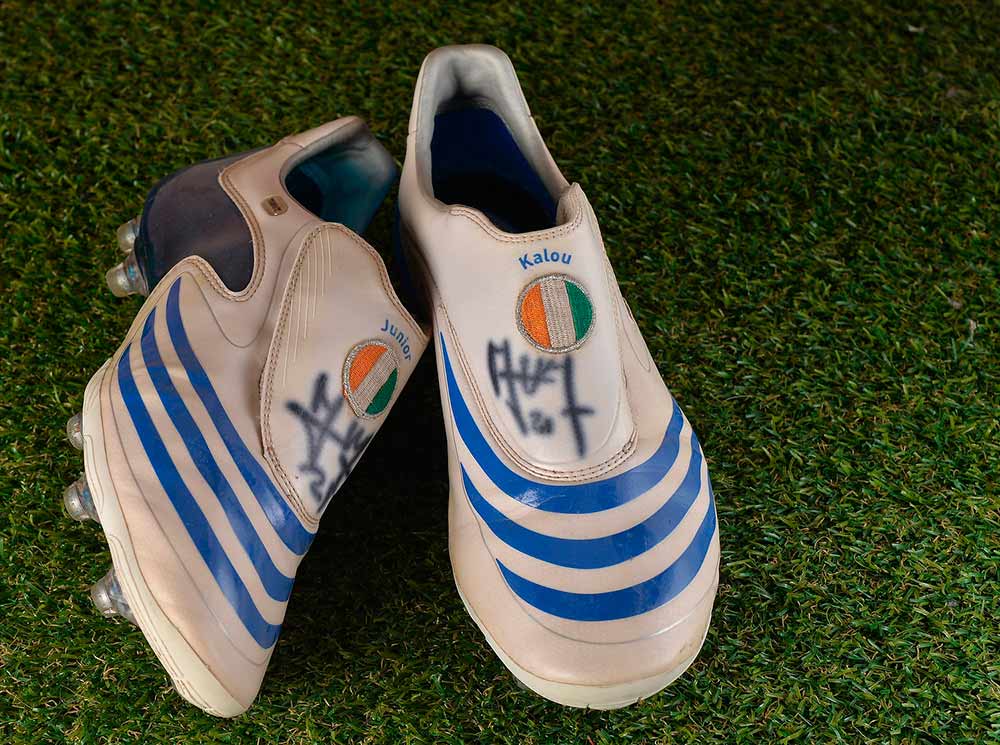 Salomon Armand Magloire Kalou is an Ivorian footballer who plays as a striker and winger for the Ivory Coast national team. He played for Feyenoord from 2003 to 2006 and Chelsea from 2006 to 2012. While at Chelsea he won numerous honours, including the Premier League, the UEFA Champions League, four FA Cups and the League Cup. He moved to Lille on a free transfer in July 2012 upon the expiry of his contract at Chelsea, where he spent two seasons before moving to Hertha for an undisclosed fee. A full international for the Ivory Coast from 2007 to 2017, Kalou amassed 83 international caps and represented his country at three FIFA World Cups, six Africa Cup of Nations tournaments and the 2008 Olympics. 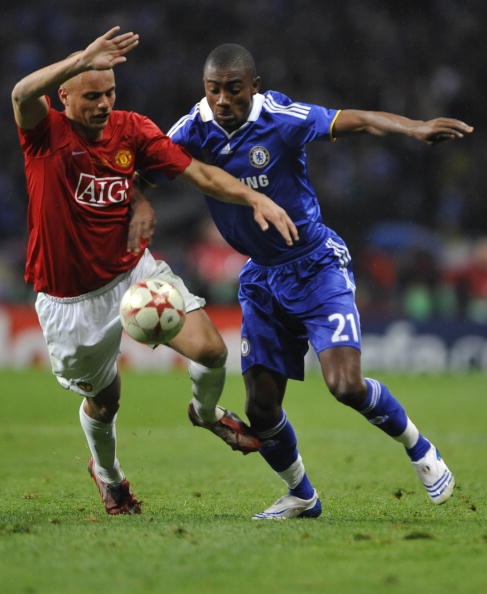 Grosso Grosso2017-10-28T12:31:53+00:00
Page load link
This site uses cookie technology, including third parties' ones. If you want to know more click here. If you access any element of this site outside this banner, you consent to the use of cookies. Ok
Go to Top