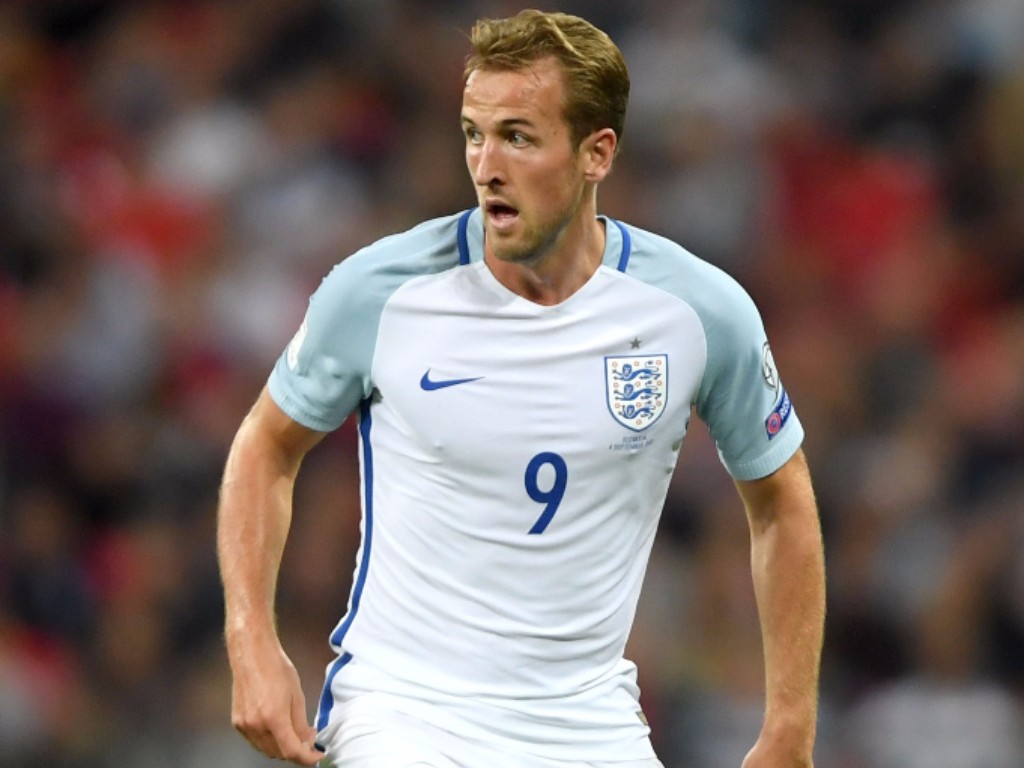 Harry Edward Kane is an English professional footballer who plays as a striker and captains the England national team. Kane made his first-team debut for Tottenham on 25 August 2011 in a UEFA Europa League match against Hearts. Before establishing himself in Tottenham’s first team, he spent time on loan in League One playing for Leyton Orient, in the Championship playing for Millwall and Leicester City and in the Premier League for Norwich City. He became a regular starter for Tottenham in the 2014–15 season, in which he scored 31 goals, 21 in the league, and he was named the PFA Young Player of the Year. Kane finished top scorer of both the 2015–16 and the 2016–17 Premier League seasons, and aided Tottenham in qualifying for the UEFA Champions League on both occasions. He has been named Premier League Player of the Month six times, a record which he shares with Steven Gerrard, and was selected for the PFA Team of the Year in each of the last four seasons. He has scored over 100 goals for Tottenham, which includes over 100 Premier League goals, and is currently sixth in the team’s all-time top goalscorers list. At international level, he represented England at youth levels, playing for the under-17, under-19, under-20 and under-21 levels. He scored on his senior international debut on 27 March 2015 and was selected for UEFA Euro 2016 and the 2018 FIFA World Cup. The Guardian ranked Kane the fifth-best footballer on the planet in 2017. 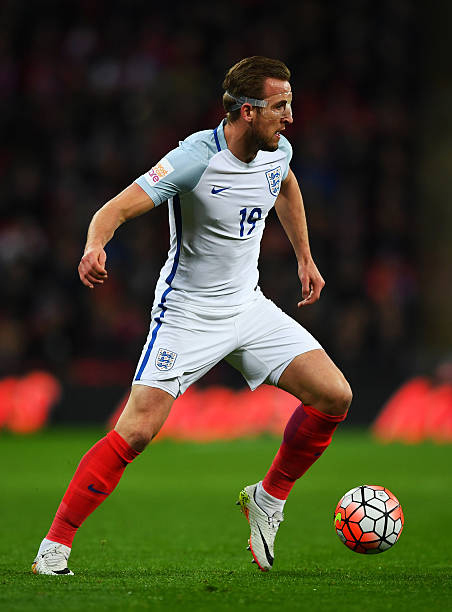 Kane was also eligible for the Republic of Ireland through his father, who was born in Galway, but in August 2014 he ruled out switching allegiance, saying that he wanted to break into the England senior team. After a good run of form with Tottenham and being the third top goal scorer in the Premier League with 16 goals, on 19 March 2015 Kane was named by manager Roy Hodgson in the England squad to face Lithuania in a UEFA Euro 2016 qualifying match and Italy in a friendly. He made his international debut at Wembley Stadium, replacing Wayne Rooney in the second half against Lithuania, and scored just 80 seconds later with a header from a Raheem Sterling cross.[148] On 30 March 2015, the day before the Italy match, Hodgson announced that Kane would start alongside Rooney, and he played the full 90 minutes of the 1–1 draw at Juventus Stadium. On 22 May 2016, Kane opened the scoring in a 2–1 friendly win over Turkey at the City of Manchester Stadium, but later missed a penalty. He was the first England player to fail to score from the penalty spot during a game since Frank Lampard in 2010, and the first to miss the target since Peter Crouch in 2006. On 10 June 2017, Kane captained England for the first time in their 2018 FIFA World Cup qualifier with Scotland at Hampden Park 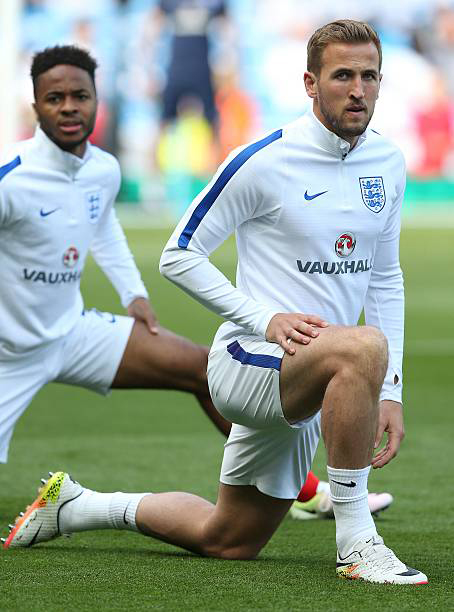 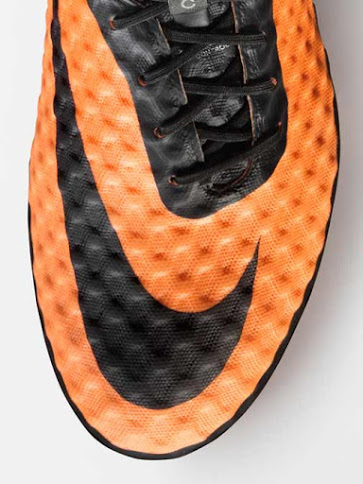 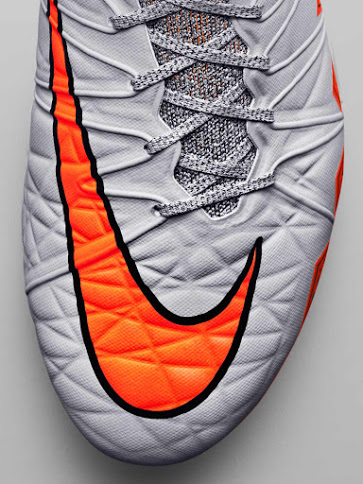 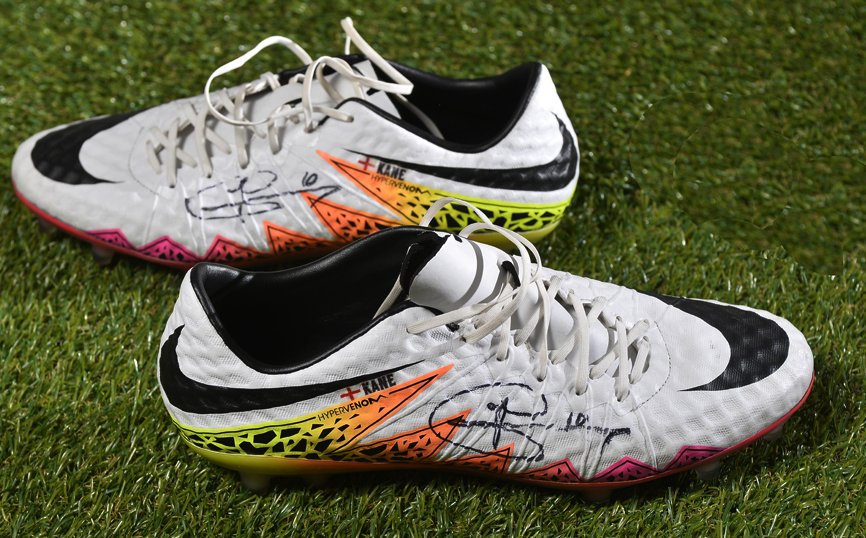 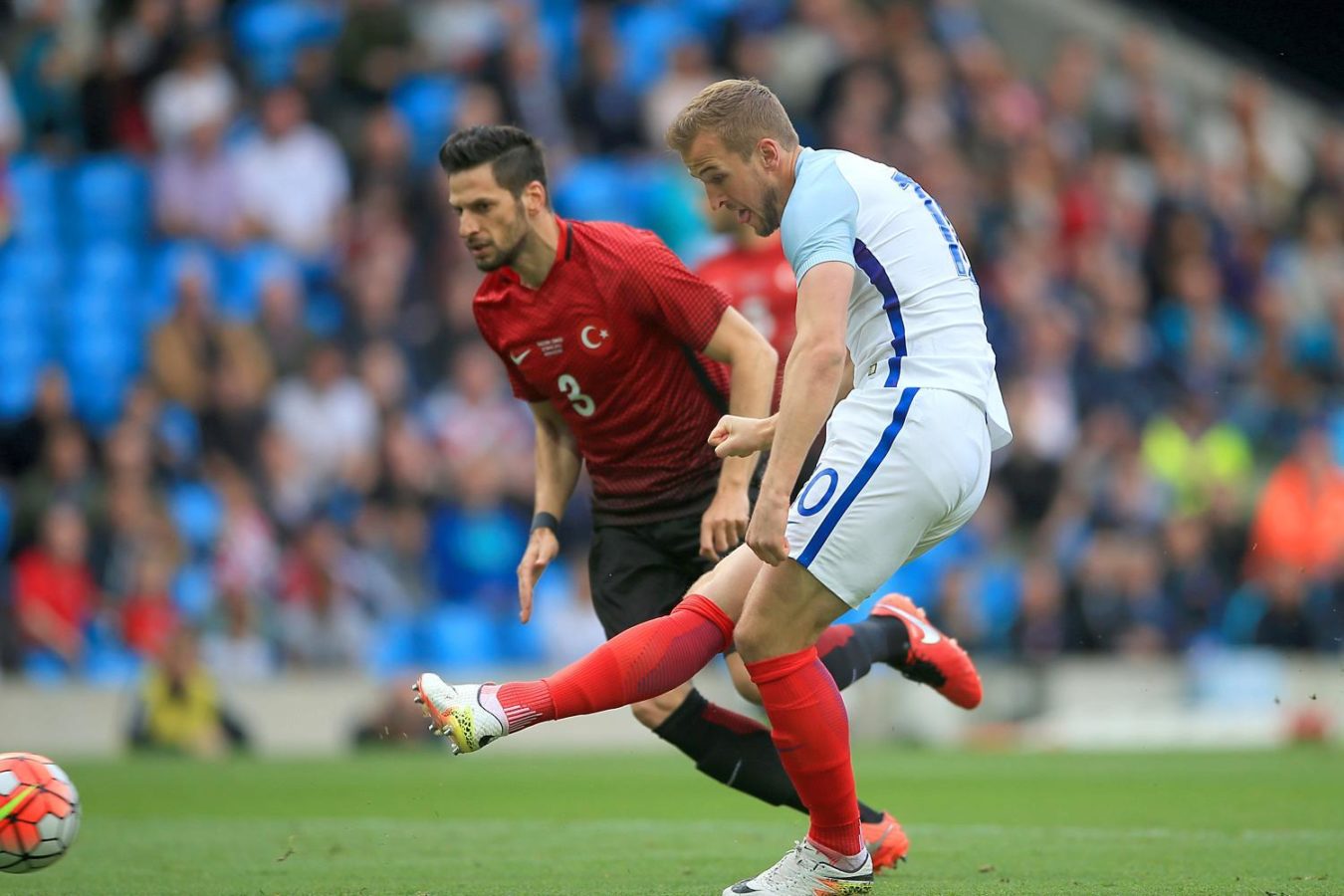 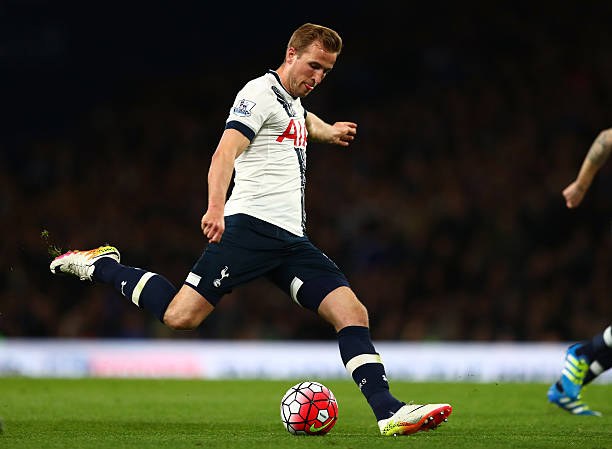 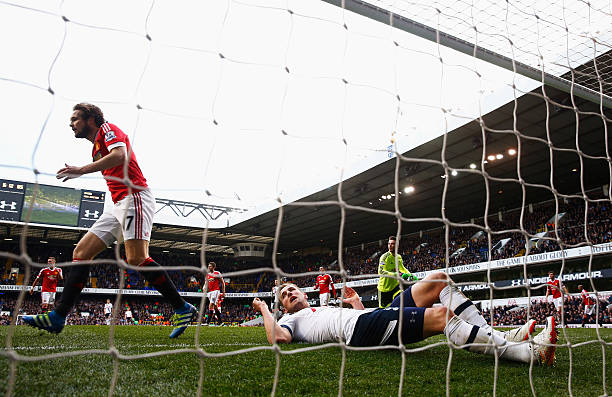 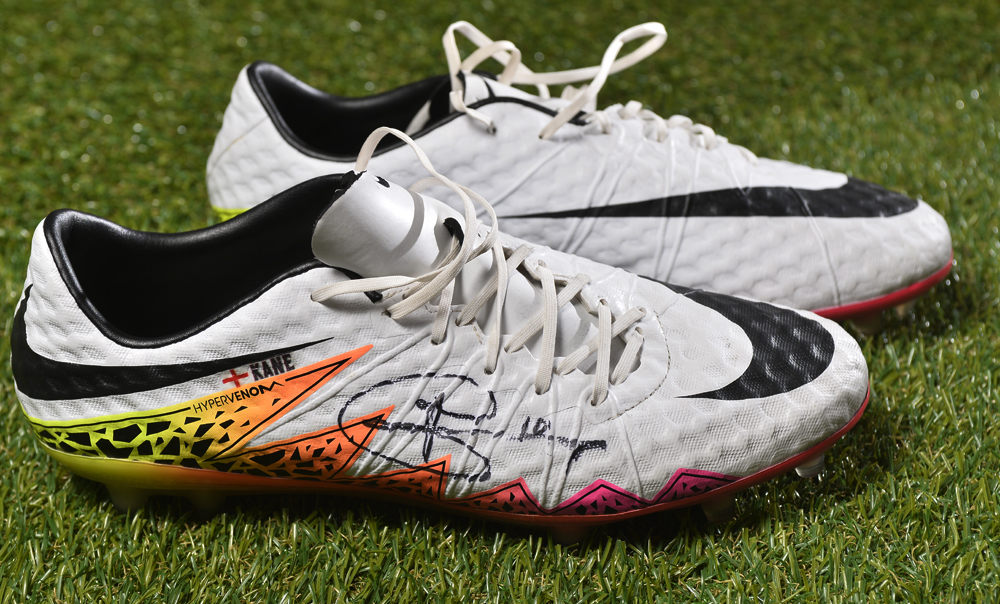 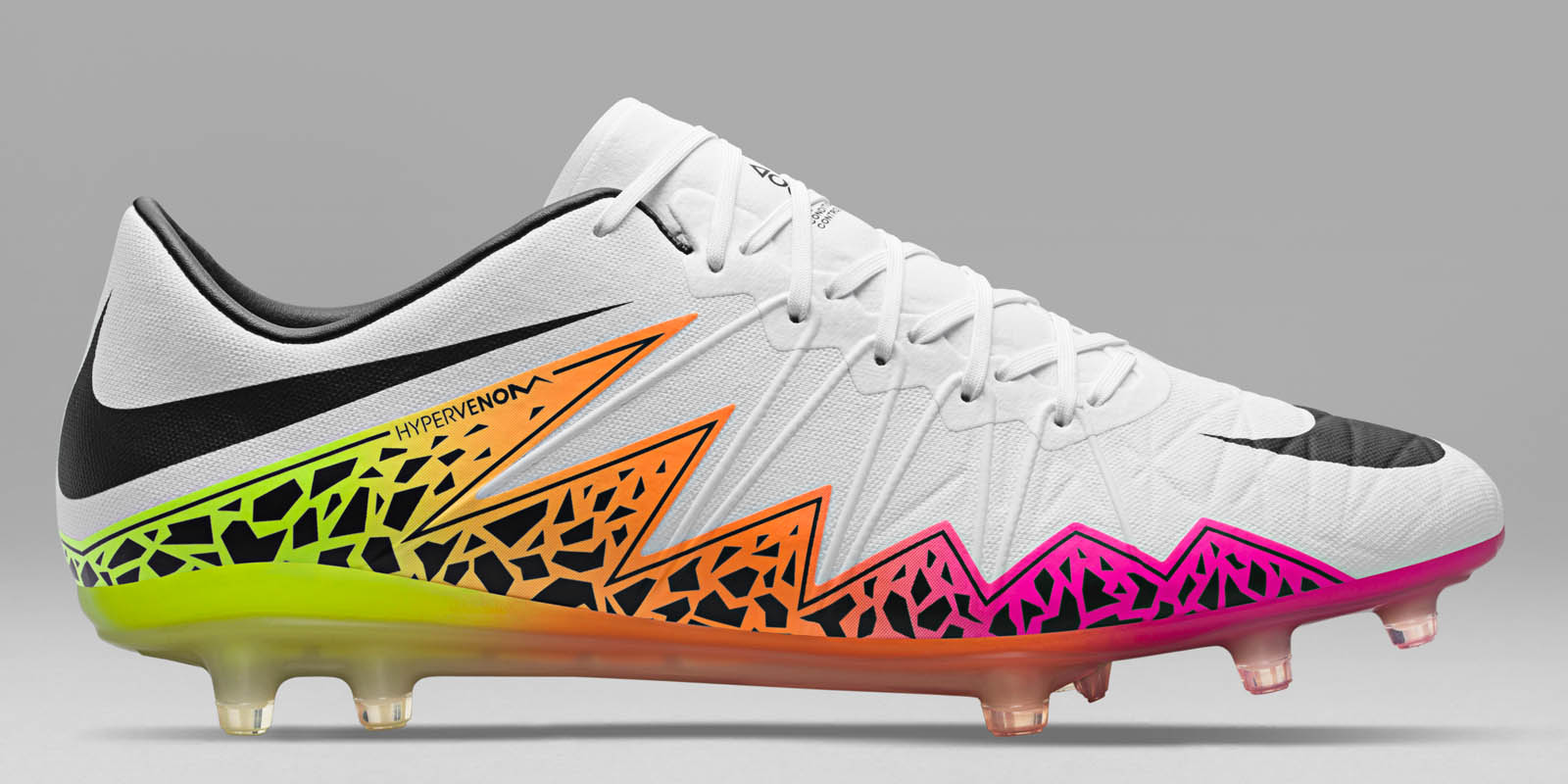 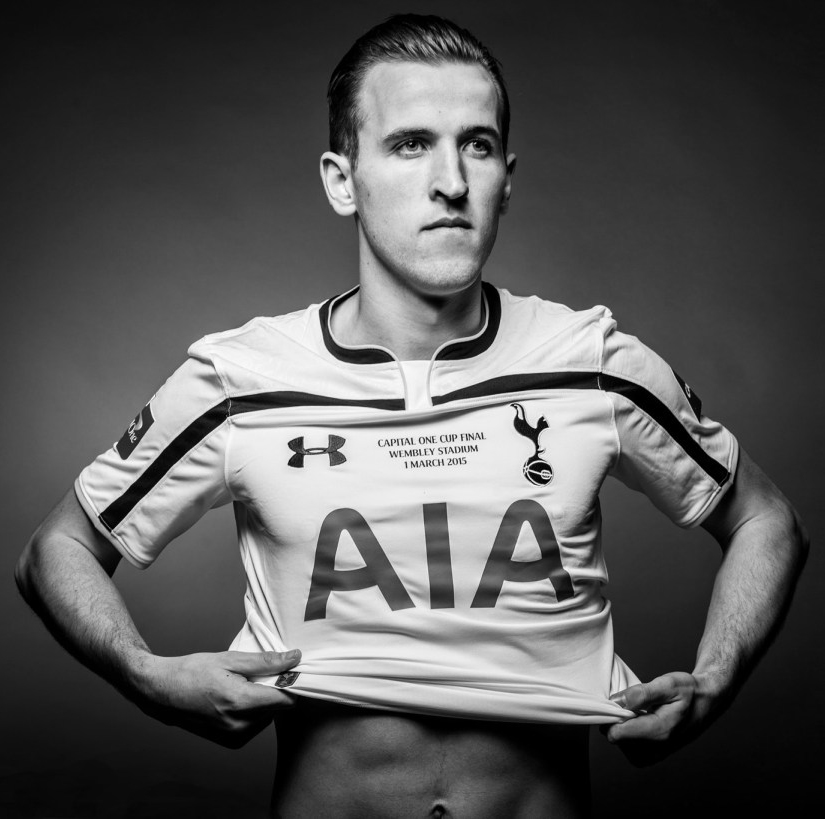 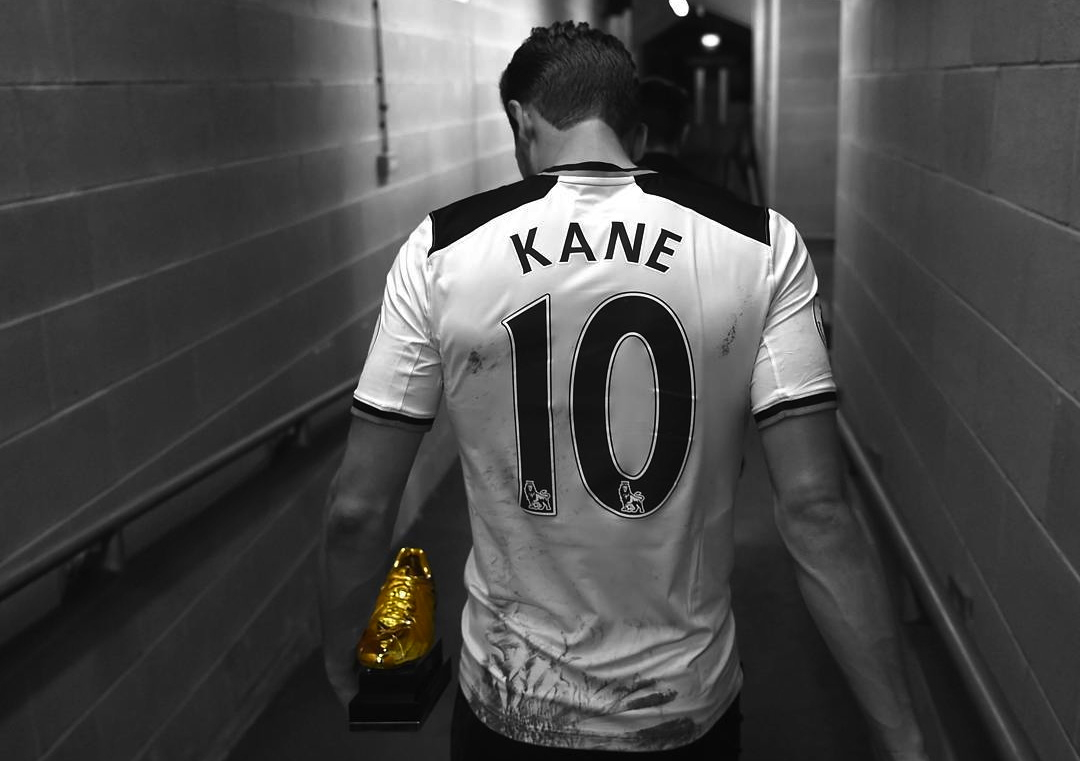 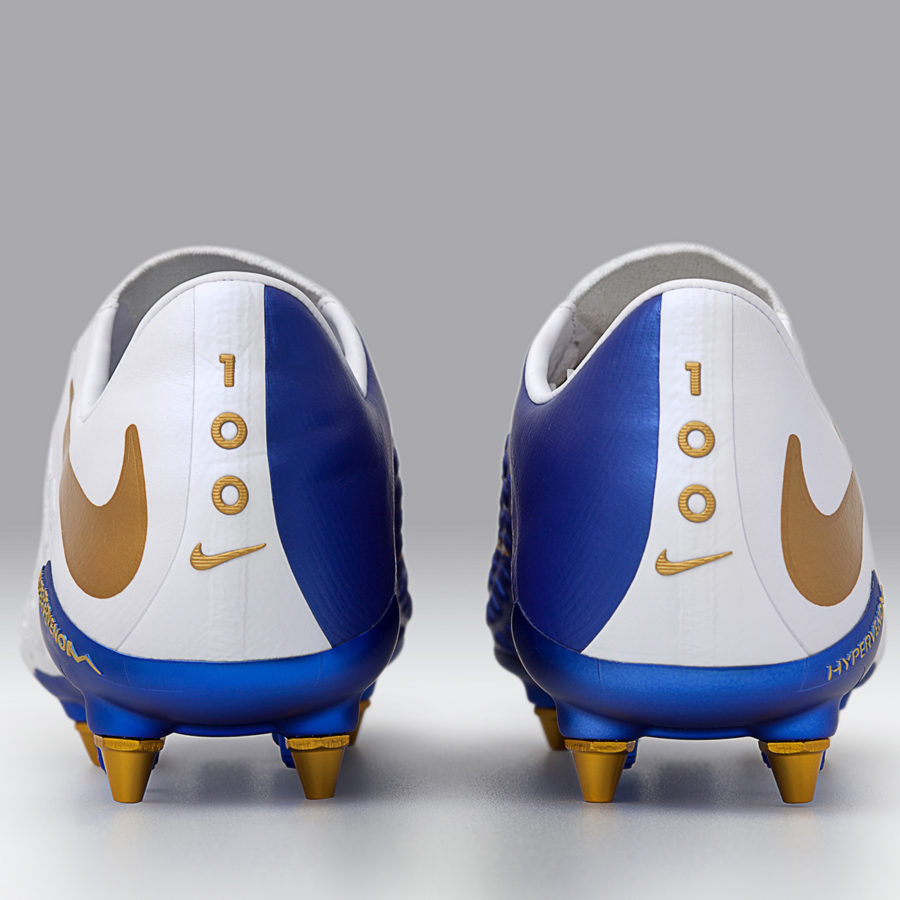 Kane’s former youth coach Alex Inglethorpe has said of him: “When he first came into the under-18s as a 15 year old, he stood out in the sense he looked a bit gangly. He moved slightly awkwardly, he was a bit cumbersome. But look closer, he had a lot of ability, a great technique. I think he surprised people how good he was. Tactically he was very flexible. He often played in midfield. I remember seeing him once playing as a holding midfielder”. While a teenager, Kane initially struggled in Tottenham’s academy, as partially due to his date of birth in July, he was not as physically developed as other players, nor was he as quick. However, he gained the respect of coaches with his technique and desire for self-improvement. When profiling Kane in February 2013, Talksport said that he was best as a second striker, despite also having ability as a centre forward or in a wide position. They wrote that he preferred to place his shots, although he could also score from distance. The report also noted that he had good pace, but was weak in the air and had not scored on his loan at Norwich. Initially a back-up to £26 million Spanish import Roberto Soldado and frequently loaned out, Kane was eventually made Tottenham’s starting forward by manager Mauricio Pochettino. Under Pochettino, Kane said that his game has improved through the tough training techniques instituted by the manager. He also strives to achieve marginal gain in order to maximise his potential by tweaking various aspects of his training and preparations as well as nutrition. Former Tottenham manager David Pleat described Kane as an “old-fashioned traditional centre-forward”. Clive Allen, who coached him at Tottenham, stated that “one thing I’d say about him, which unfortunately you don’t say about a lot of young footballers, is that he had a passion for the game. He loves football, he loves playing, he loves scoring goals”. His former Tottenham under-21 coach Les Ferdinand likened Kane’s movement to their former forward Teddy Sheringham, and the power and accuracy of his shots to Alan Shearer. Kane’s style of play has been compared to that of former Tottenham forward Jürgen Klinsmann, a comparison Kane called flattering in February 2015. In March 2015, Football Association chairman Greg Dyke named Kane as the benchmark for clubs producing young English players. Shearer said that month that the three best strikers playing in the league were Kane, Diego Costa and Sergio Agüero. After Tottenham’s victory over Chelsea in January 2015, blogger Chris Miller wrote, “Nobody thought he was the guy who was going to give that performance against Chelsea”. In February 2015, BBC Sport wrote that Kane was best as a lone striker, with his “hold-up play and close control” making him apt in other positions as well. Also that month, Match of the Day pundit Danny Murphy said that the England team should be built around Kane, stating, “I’m struggling to see a weakness in the lad’s game”. In the season 2016/2017 Harry Kane finished as the top scorer of the Premier League on 29 goals, and thus won his second consecutive Golden Boot, becoming only the fifth player to do so. Kane has a sponsorship deal with sportswear and equipment supplier Nike: he wears Nike Hypervenom football boots. Following his 100th Premier League goal in February 2018 Nike launched the special-edition Hypervenom 3 HK. In 2018 he featured in a Nike commercial, ‘Nothing Beats A Londoner’, along with other sports stars based in the city, including quadruple Olympic champion Mo Farah and Chelsea playmaker Eden Hazard, highlighting London’s diversity. Ahead of UEFA Euro 2016, Kane featured in advertisements for Mars Bars and Beats by Dr. Dre headphones, the latter alongside Antoine Griezmann, Mario Götze and Cesc Fàbregas. Kane features in EA Sports’ FIFA video game series: he was named in the Team of the Year in FIFA 18, joining Lionel Messi and Cristiano Ronaldo in attack. Kane and Camila Cabello announced the winner of the “Best International Male Solo Artist” award at the 2018 Brit Awards at the O2 Arena on 21 February, namely Kendrick Lamar.

Grosso Grosso2018-07-08T14:12:25+00:00
Page load link
This site uses cookie technology, including third parties' ones. If you want to know more click here. If you access any element of this site outside this banner, you consent to the use of cookies. Ok
Go to Top