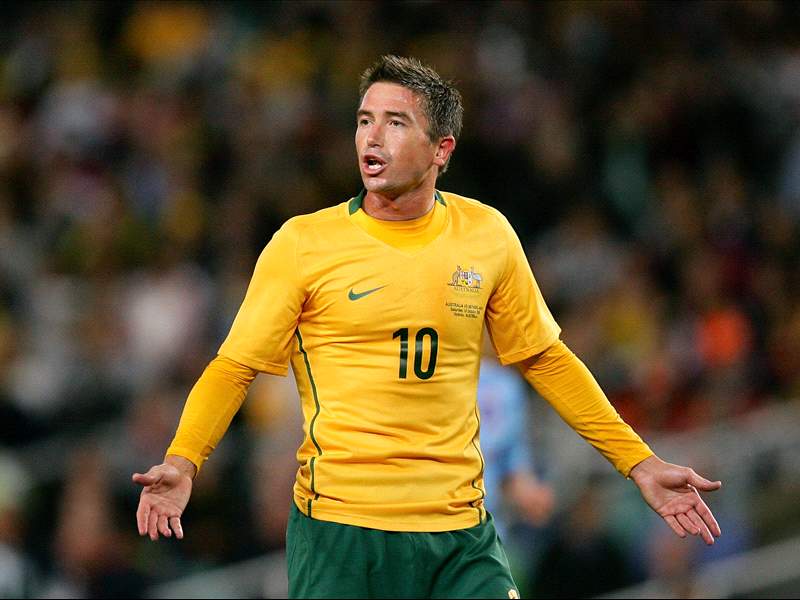 Harry Kewell is an Australian football coach and former player. He was most recently the head coach of Barnet. Kewell played for Leeds United, Liverpool, Galatasaray, Melbourne Victory, Al-Gharafa and Melbourne Heart. While at Leeds he was named the PFA Young Player of the Year in 2000. Internationally he has received 58 caps, and scored 17 goals, while playing for the Australian national team. A left winger also capable of playing as an attacking midfielder or second striker, he is often regarded within the media as “Australia’s finest football export”, despite his career being blighted with injury. In 2012, Kewell was named Australia’s greatest footballer in a vote by Australian fans, players and media. Kewell scored a goal against Croatia which took Australia through to the knockout stages of the 2006 FIFA World Cup, the Australian national team’s second World Cup. He is a member of the Executive Committee of the Australian Professional Footballers’ Association. Kewell also has a British passport through his father’s heritage. Former Middlesbrough midfielder-turned pundit Robbie Mustoe named Kewell as one of the greatest players he had played against but questioned his consistency and attitude after his initial injuries. Former German international Michael Ballack has also highlighted Kewell’s ability and inconsistency. Kewell has represented Australia at the 1995 FIFA U-17 World Championship, the 1997 FIFA Confederations Cup, where Australia finished runners-up, the 2004 OFC Nations Cup, which Australia claimed for the fourth time, the 2006 FIFA World Cup, the 2007 AFC Asian Cup, the 2010 FIFA World Cup and the 2011 AFC Asian Cup, where Australia finished runners-up. 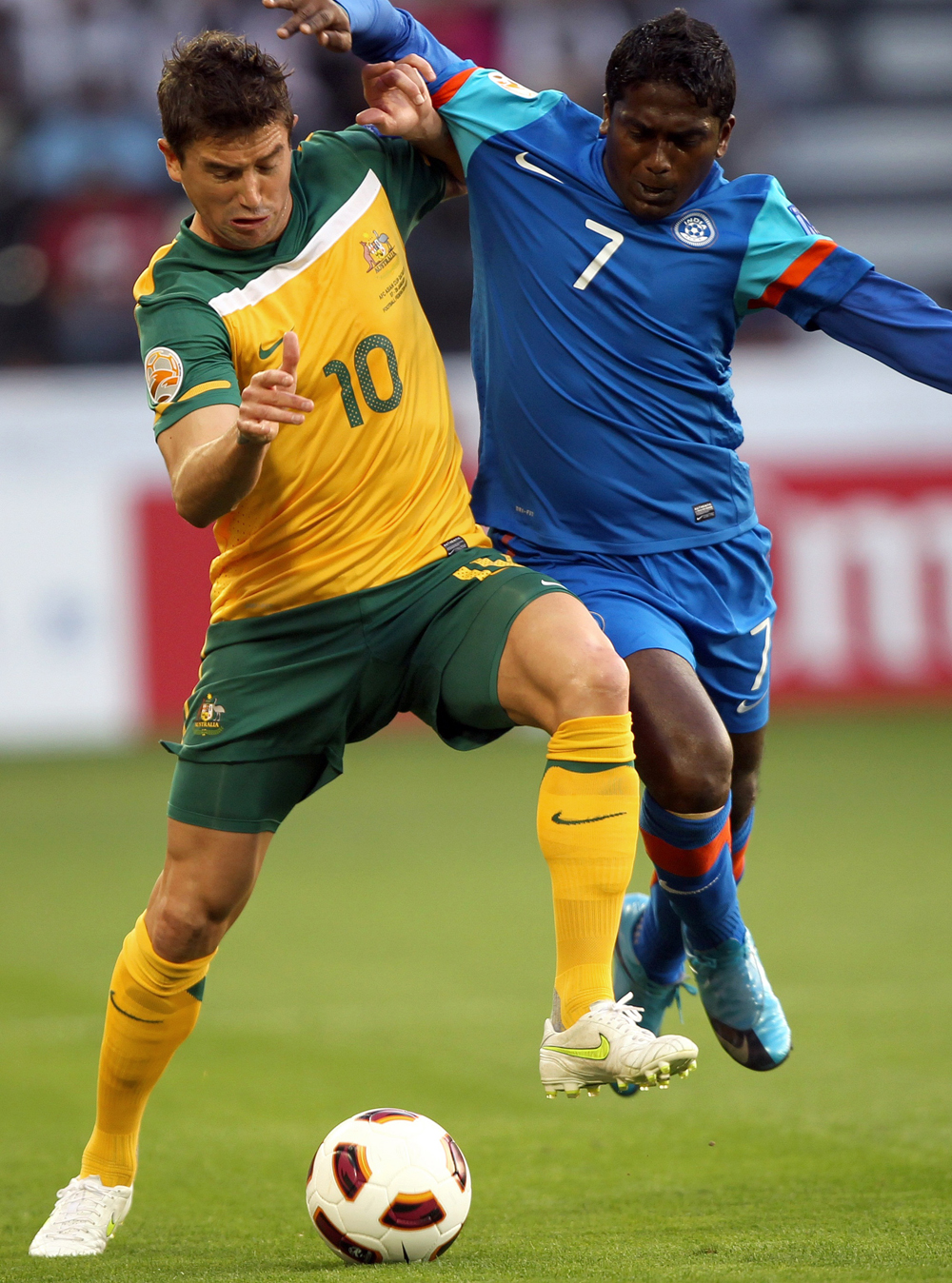 Harry Kewell was born on 22 September 1978 in Sydney, New South Wales, to an English father, Rod, and an Anglo-Australian mother, Helen. Harry grew up supporting Liverpool in English football’s First Division. Kewell received his early schooling at Smithfield Public School and secondary schooling at St. Johns Park High School before transferring to Westfield Sports High School. Before becoming a teenager he played junior football for what was then called the Smithfield Hotspurs before switching to Marconi Fairfield as a teenager. At age 14, Kewell travelled to Thailand, Italy and England with the successful Marconi under-14 team that had recently won the state titles. The team played games against the junior team of Milan, as well as apprenticeship sides in England. This was the first time Kewell had been out of the country but provided him his first taste of football in Europe, having also attended a Premier League match for the first time as a spectator. At age 15, Kewell was offered the opportunity to travel back to England and trial with Premiership football club Leeds United for a period of four weeks as part of the Big Brother Movement in Australia. Kewell travelled to England with his future Socceroo teammate Brett Emerton. Both were successful during their trials at Leeds, however only Kewell was able to take up the club’s offer due to his father’s English heritage, which satisfied the visa requirements. Kewell became the youngest player to debut for the Australia national team when he played against Chile on 24 April 1996, aged 17 years and 7 months. 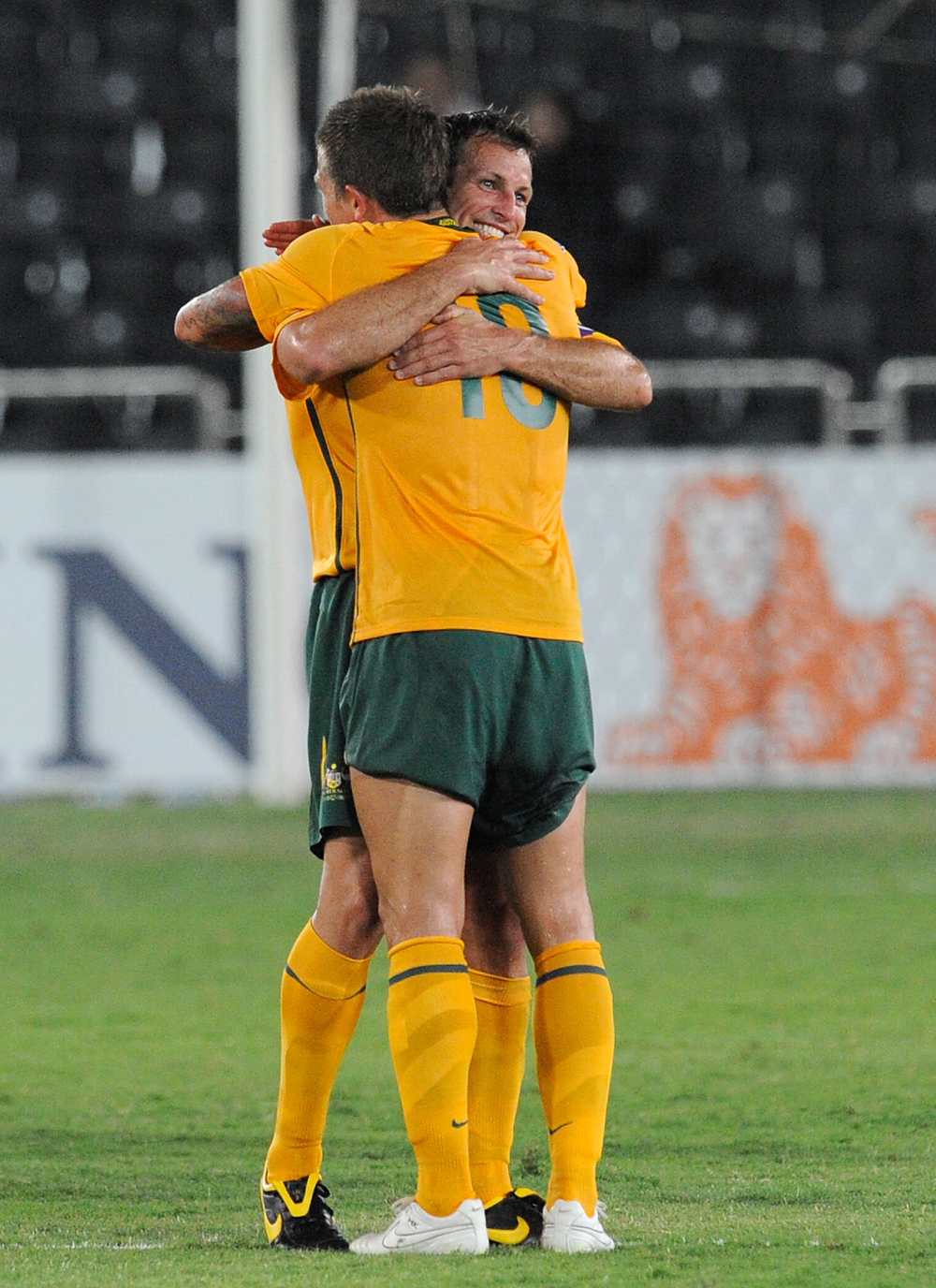 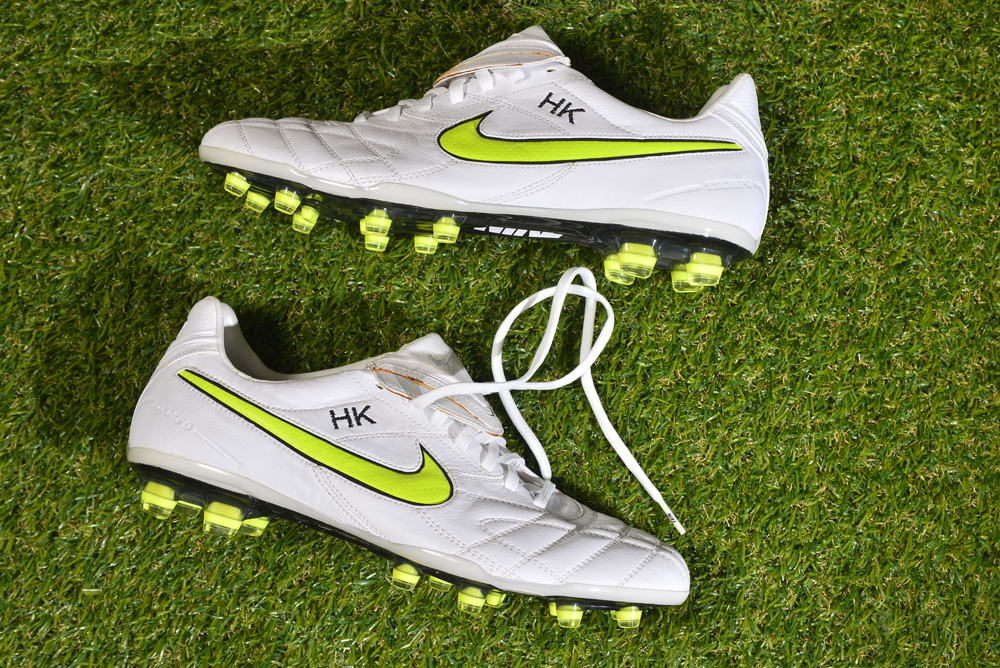 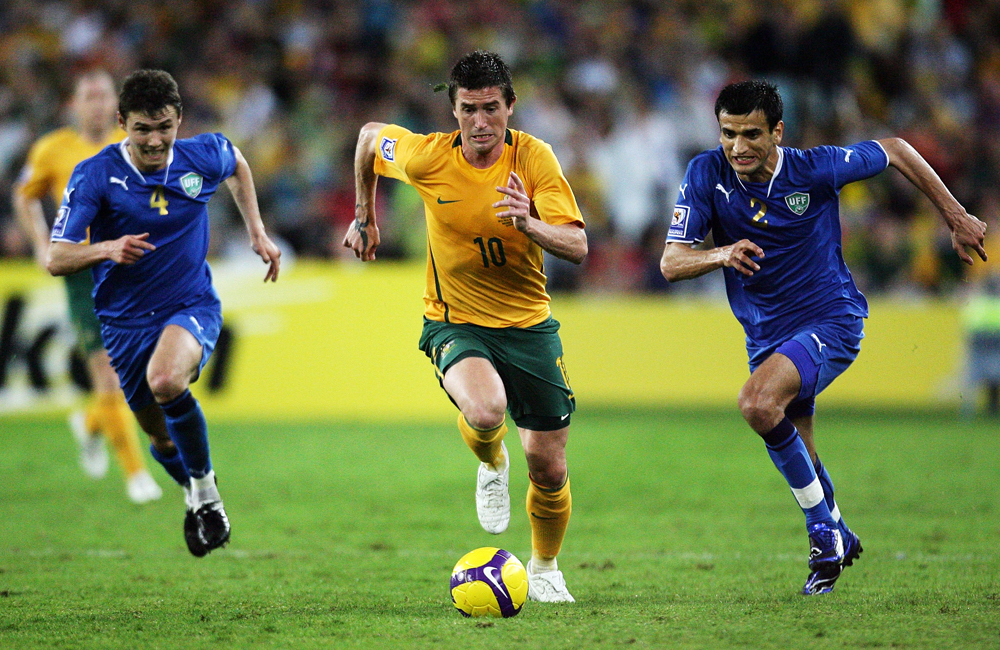 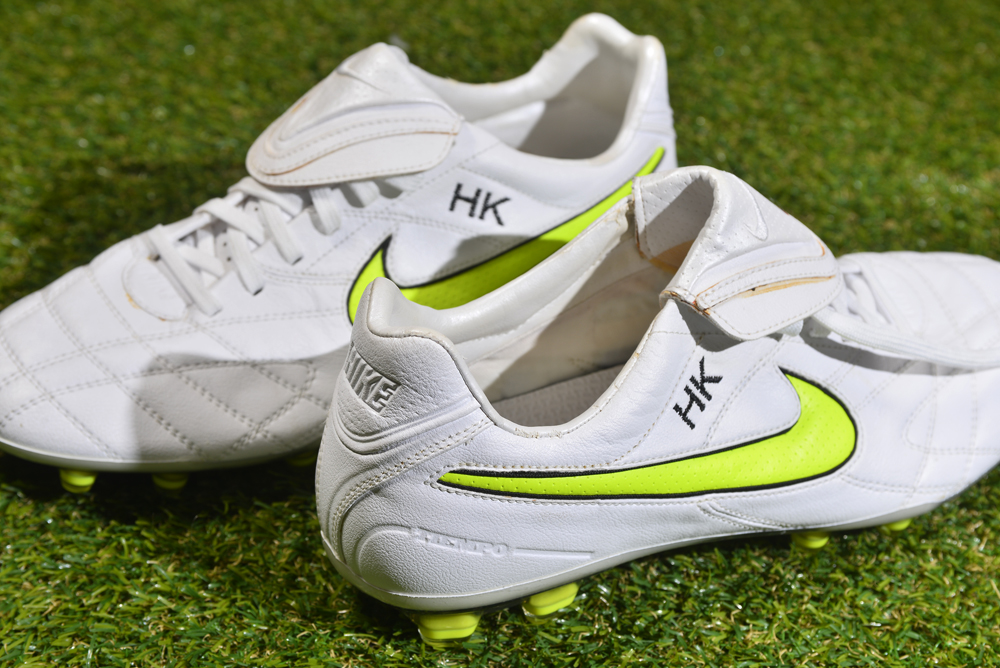 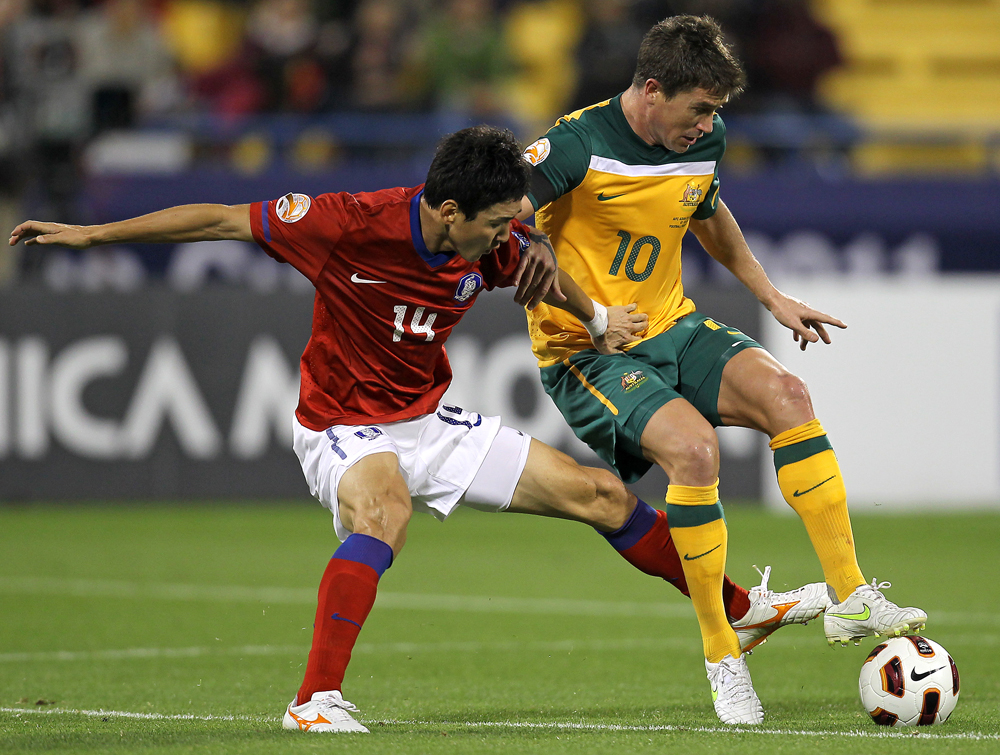 Grosso Grosso2022-02-05T20:02:25+00:00
Page load link
This site uses cookie technology, including third parties' ones. If you want to know more click here. If you access any element of this site outside this banner, you consent to the use of cookies. Ok
Go to Top