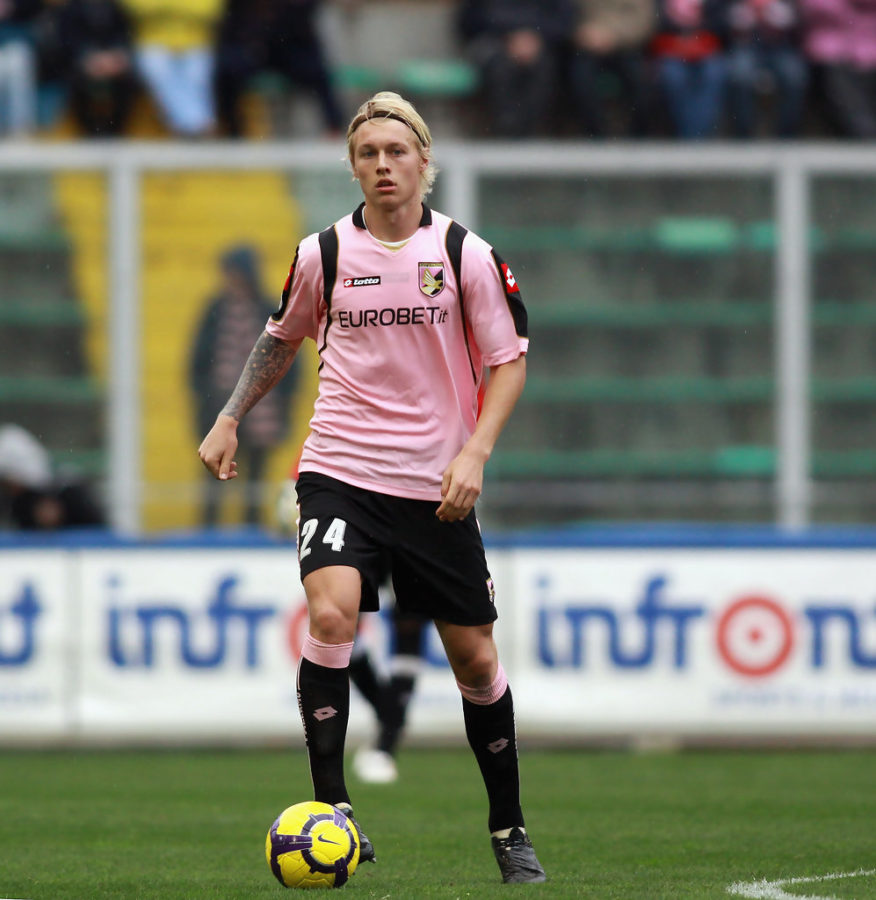 Kjaer was named 2007 Danish under-19 talent of the year and 2009 Danish Talent of the Year. He has played over 70 games for Denmark, including at the 2010 FIFA World Cup and UEFA Euro 2012. These boots were worn during his period with U.S.Palermo while he had some issues with his former sponsor Adidas. This is the reason why he painted the boots of a black color hiding the sponsor’s details. 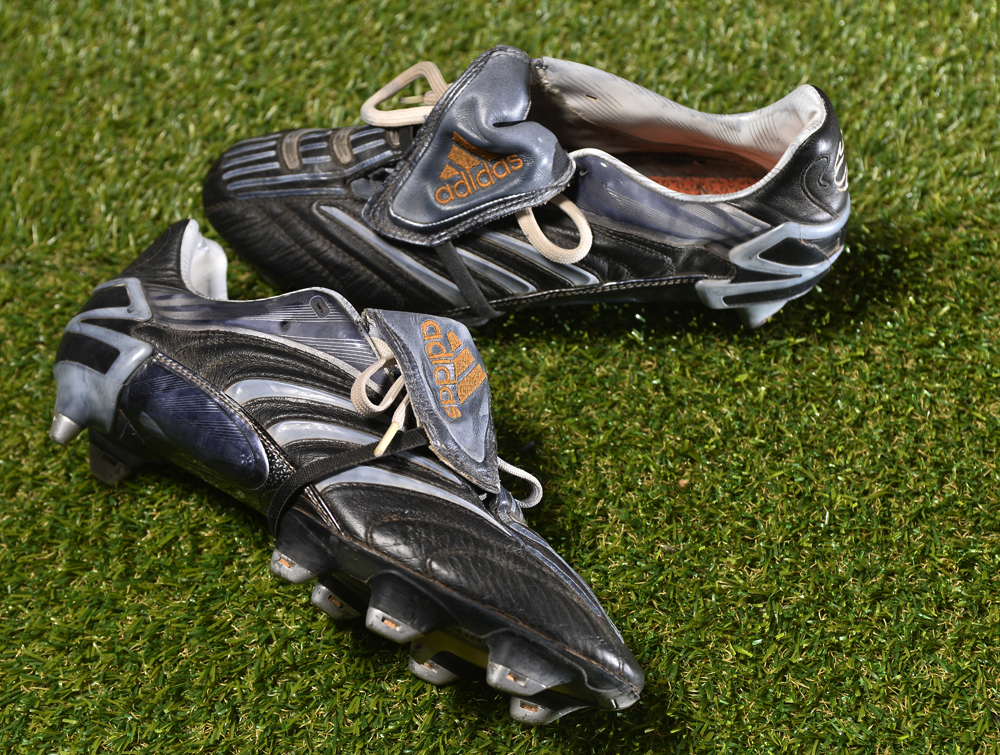 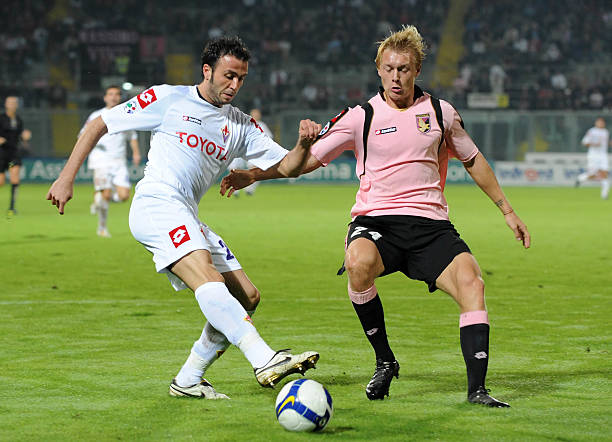 Grosso Grosso2018-11-03T15:15:35+00:00
Page load link
This site uses cookie technology, including third parties' ones. If you want to know more click here. If you access any element of this site outside this banner, you consent to the use of cookies. Ok
Go to Top