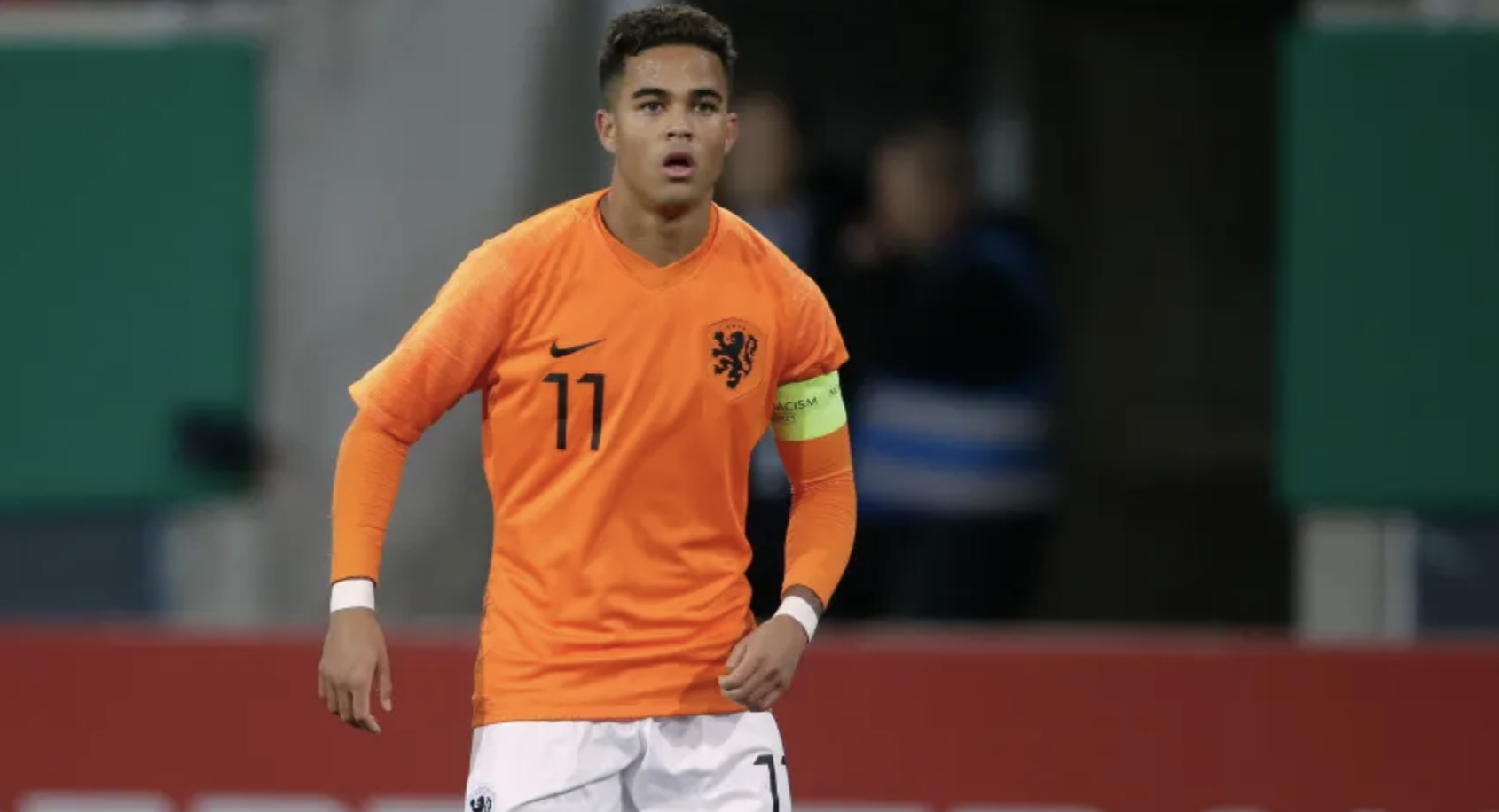 Justin Dean Kluivert is a Dutch professional footballer who plays as a winger for the Netherlands national team. The son of former Dutch international football player Patrick Kluivert, and grandson of former Surinamese football player Kenneth Kluivert, Justin Kluivert began his career at Ajax, coming through the youth system. After playing for two seasons with the Dutch side, in 2018 Kluivert moved to Italian side Roma for €18.75 million. He also represented the Netherlands internationally, first at youth level from 2013, before making his senior debut in 2018. 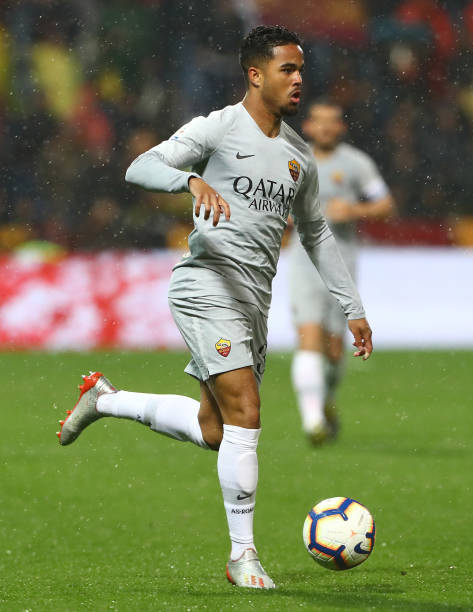 Justin Kluivert is the son of former Dutch international football player Patrick Kluivert, and grandson of former Surinamese football player Kenneth Kluivert. He is also of Curaçaoan descent through his paternal grandmother. Kluivert has four brothers. At the 2016 Under 17 Euros held in Azerbaijan, Kluivert played throughout the tournament in which the Netherlands reached the semi finals. Kluivert earned his first full international call up in Ronald Koeman’s first Dutch national football team squad in March 2018 for the friendlies against England and Portugal. He made his senior debut on 26 March, in a 3–0 win over the reigning European champions Portugal, at the Stade de Genève, replacing Memphis Depay for the final 12 minutes of the match. 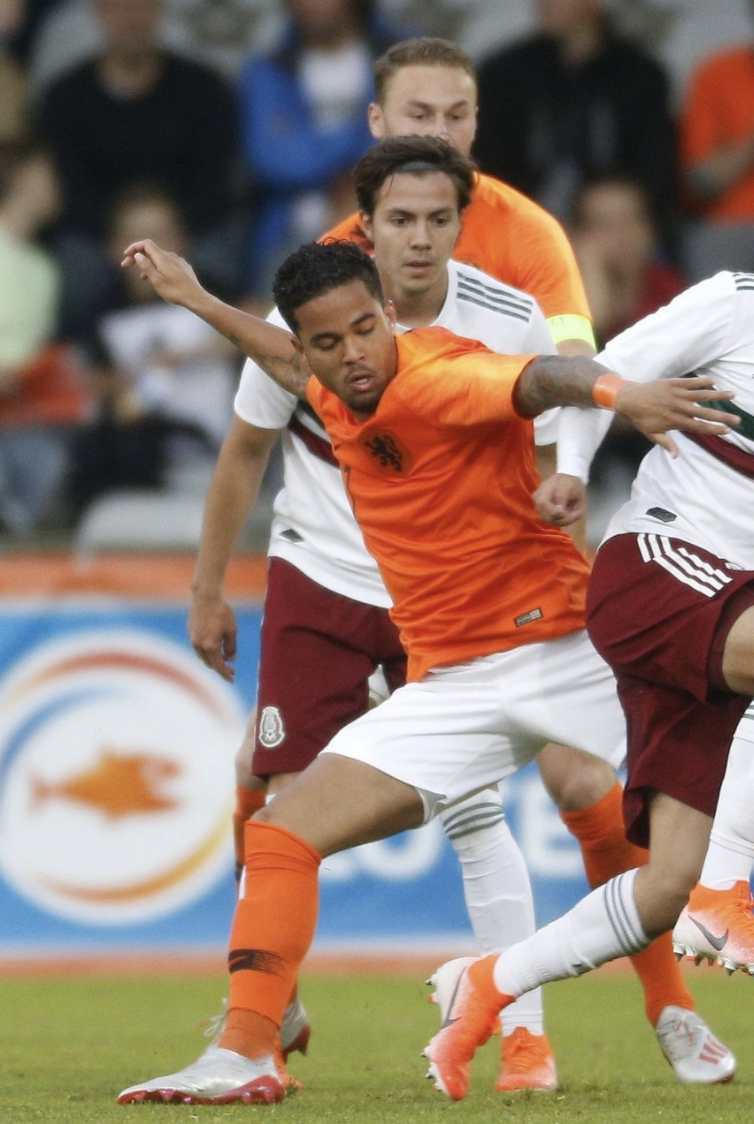 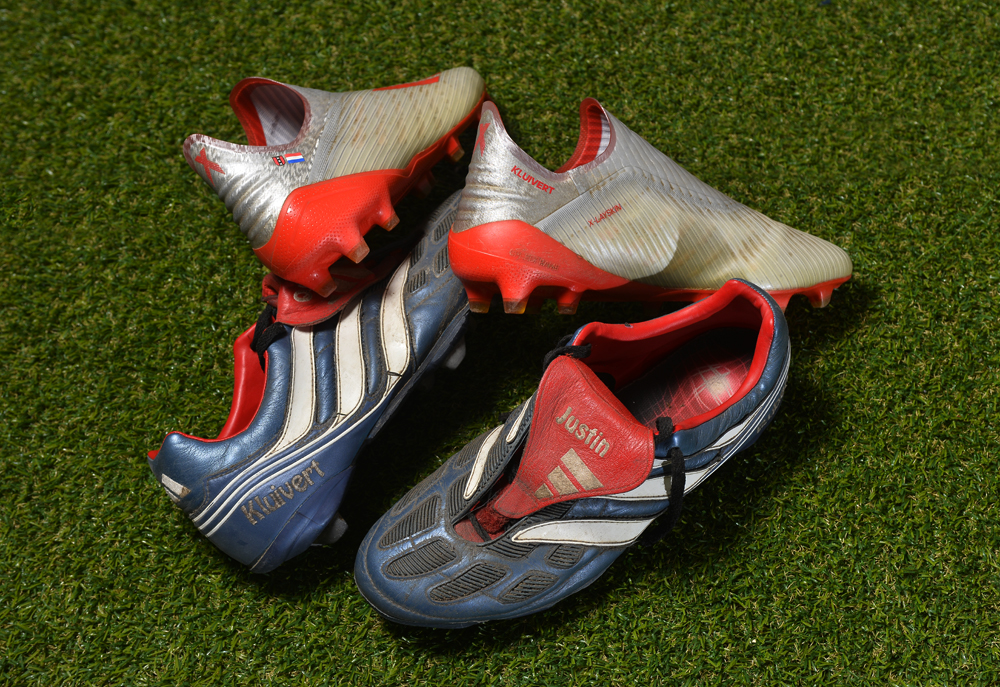 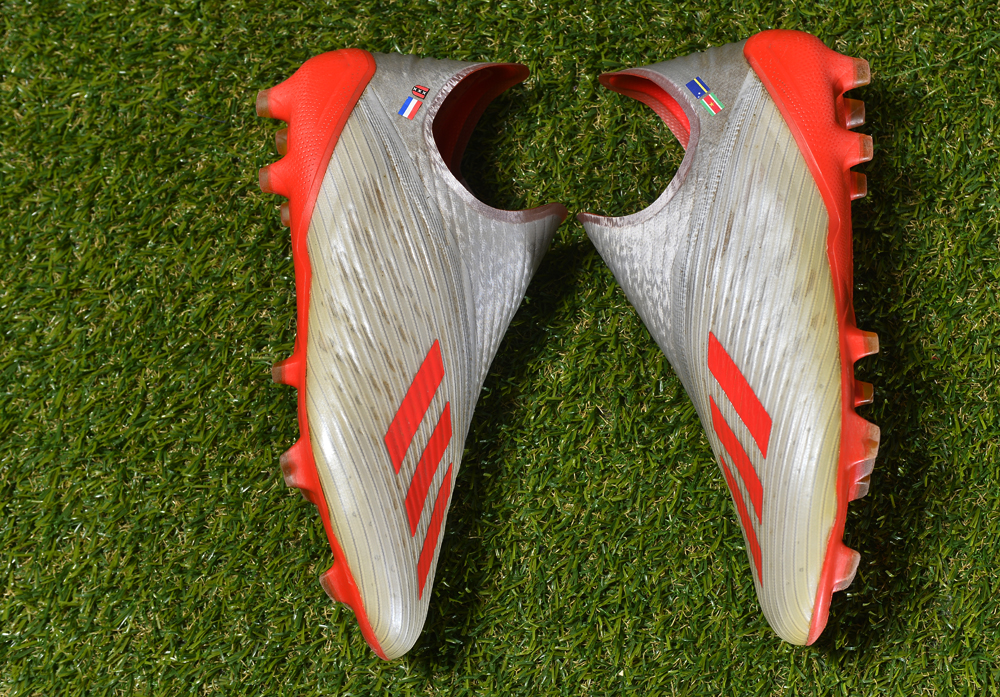 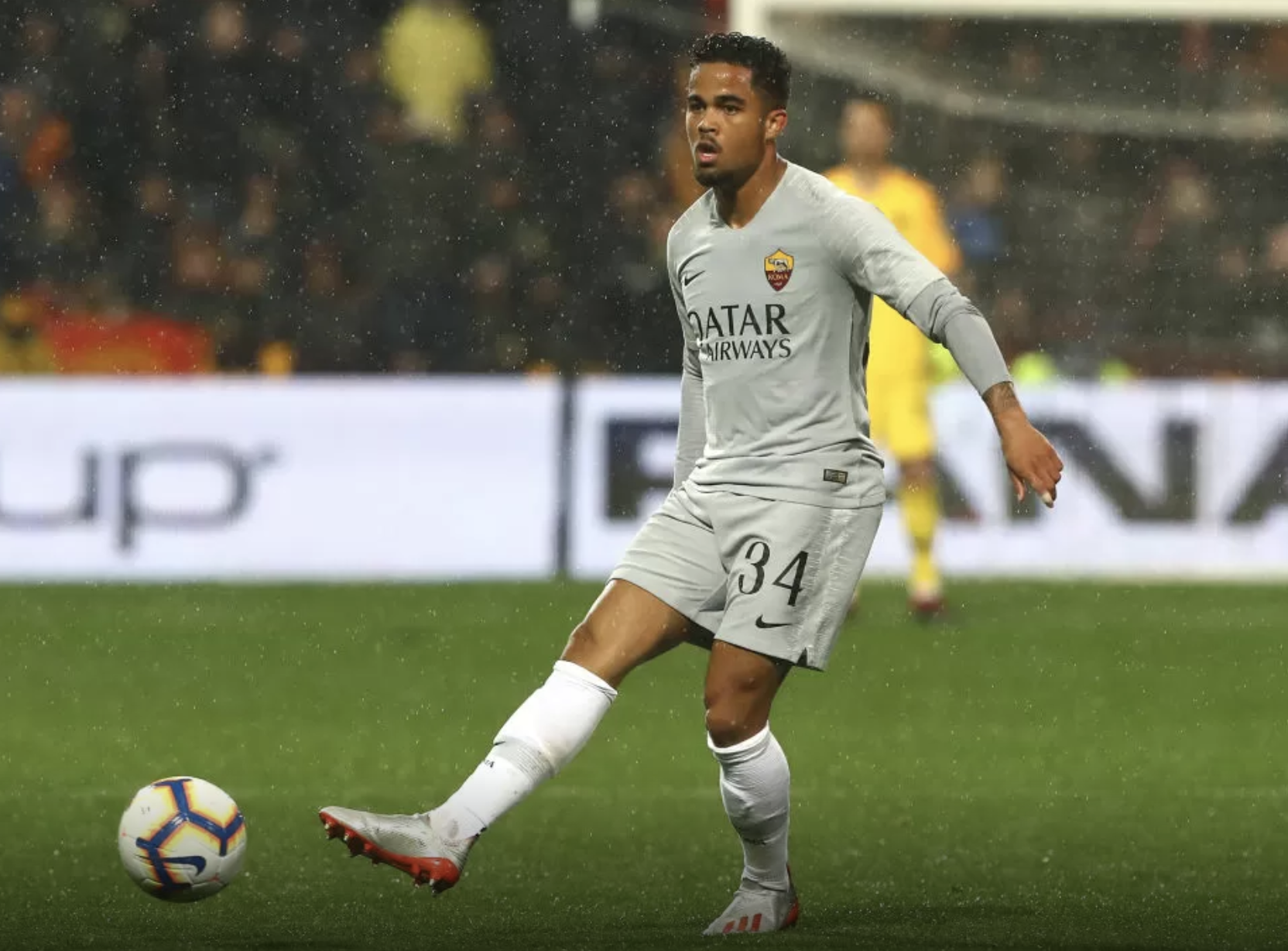 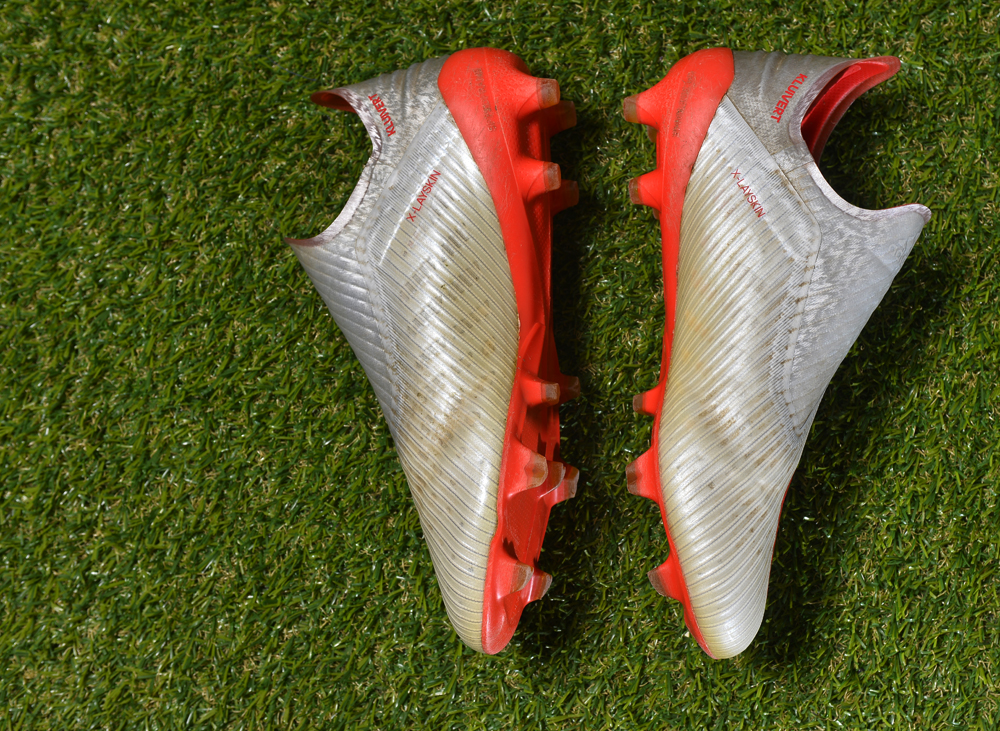 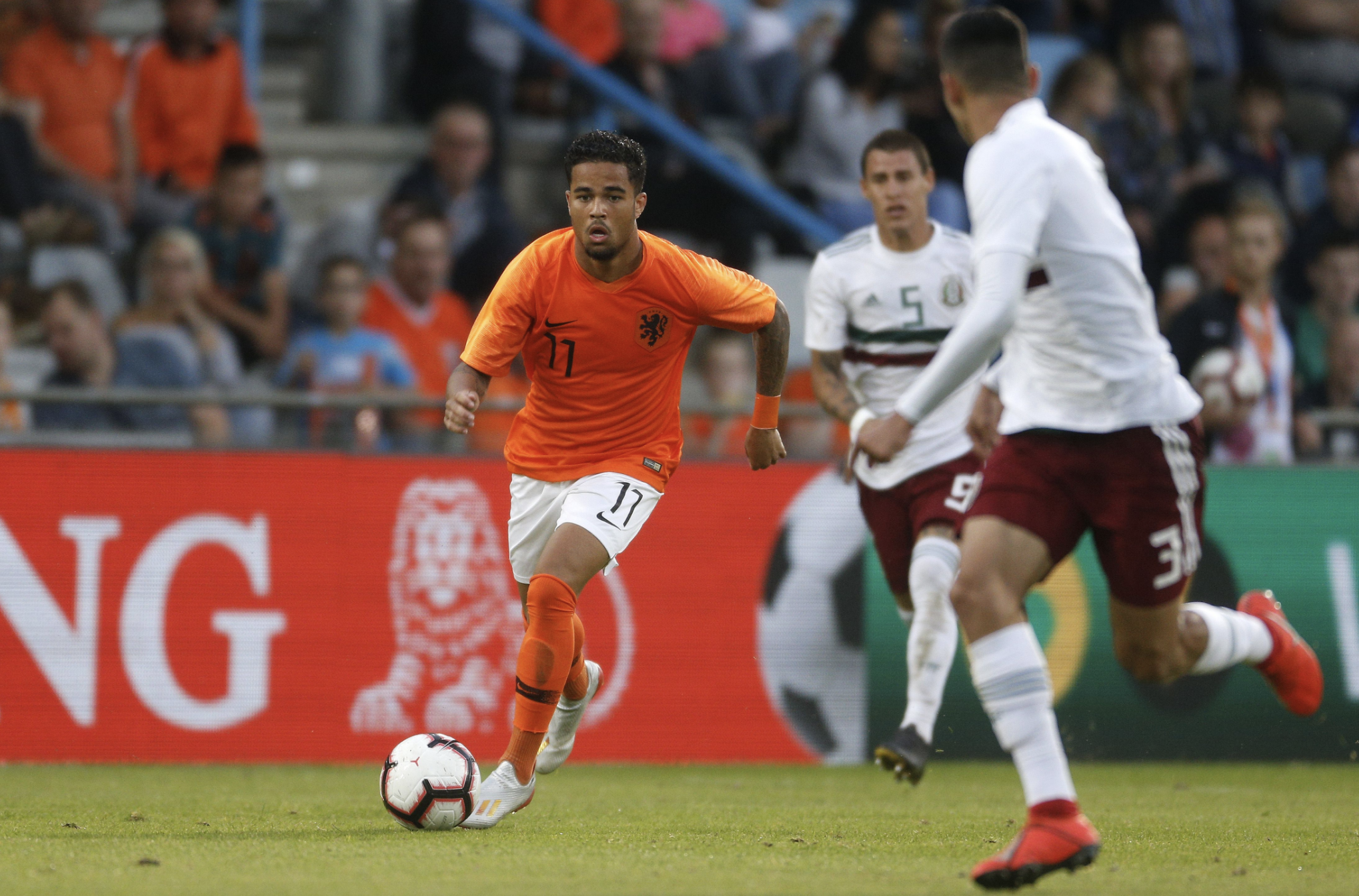 Grosso Grosso2020-09-10T16:41:35+00:00
Page load link
This site uses cookie technology, including third parties' ones. If you want to know more click here. If you access any element of this site outside this banner, you consent to the use of cookies. Ok
Go to Top