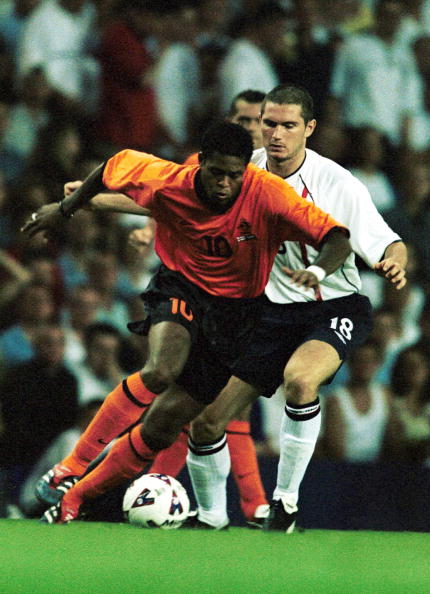 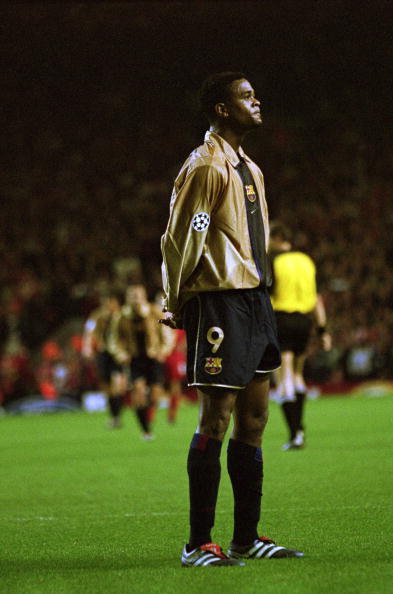 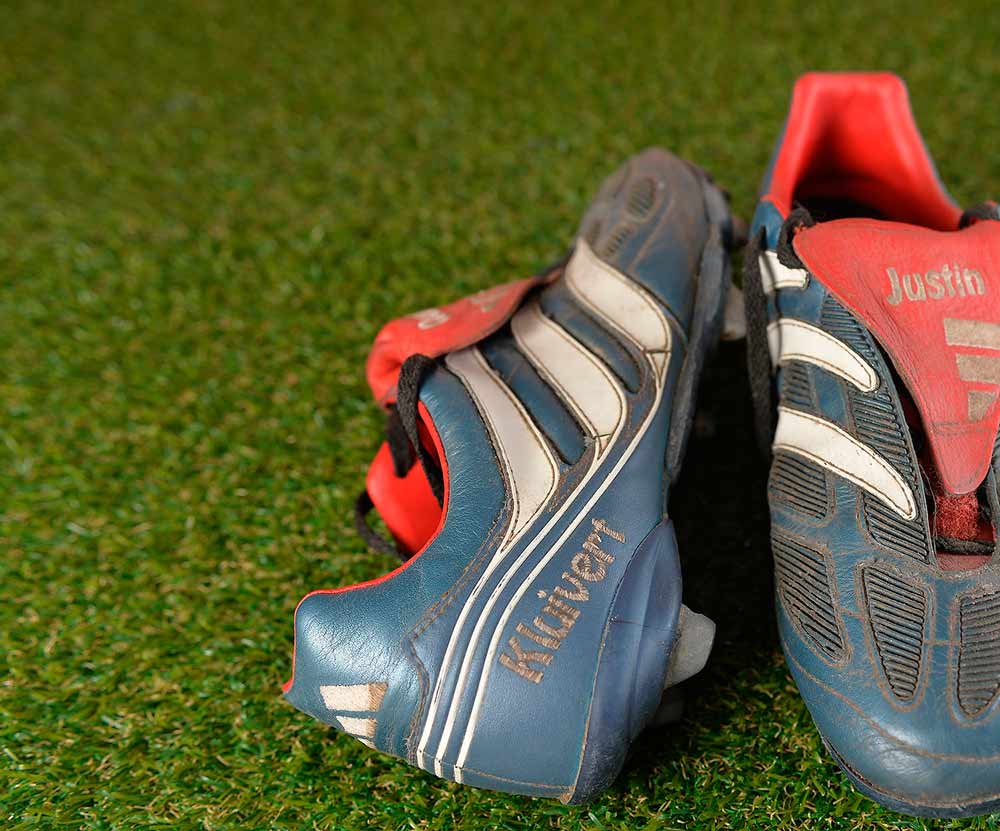 On 28 August 1998, an hour before the transfer deadline, Kluivert signed a four-year contract with FC Barcelona for a fee of £8.75 million. Kluivert was reunited with Louis van Gaal, a mentor from his days at Ajax. Kluivert scored 16 league goals and formed a successful partnership with Rivaldo, which enabled Barça to defend the Spanish La Liga in 1998–99. The following season was also a successful one for Kluivert. Although Barcelona failed to win a third consecutive league title, Kluivert finished the season as the club’s top scorer with 15 league goals. Kluivert went on to top score twice more in his next four seasons at Camp Nou but the team completed a period of five years without a major trophy after their title success in 1999. In the summer of 2004, Kluivert was one of four Dutch players released by Barcelona. He ended his career at Barça with 124 goals from 249 appearances. In 2016, the Dutchman once again featured for Barca in a legends game against Uganda all stars where he, in lobbing the ball, scored an amazing goal. 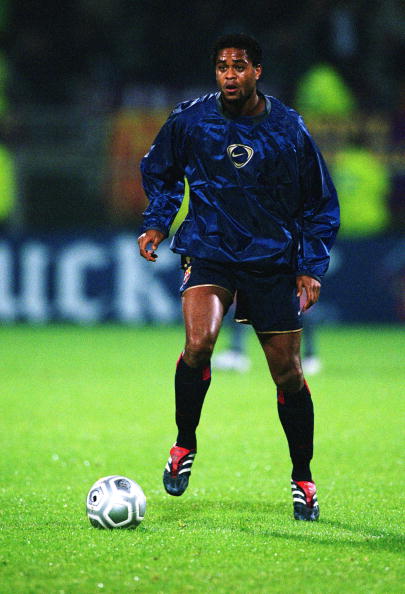 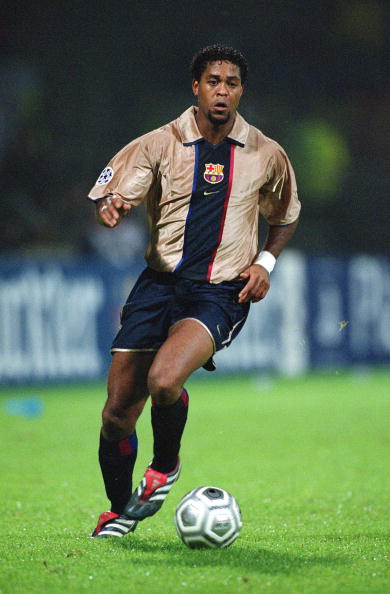 Grosso Grosso2017-10-16T21:04:24+00:00
Page load link
This site uses cookie technology, including third parties' ones. If you want to know more click here. If you access any element of this site outside this banner, you consent to the use of cookies. Ok
Go to Top