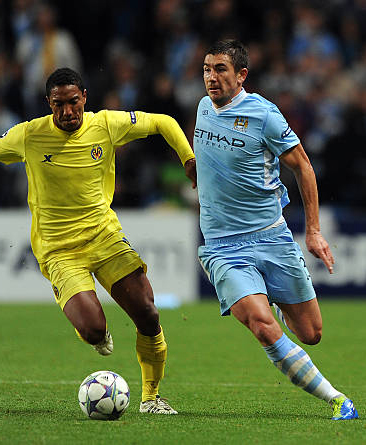 In December 2012, Kolarov appeared in a Christmas video uploaded to Manchester City’s website, reciting the carol “Jingle Bells” in a deadpan style that went viral on the internet. Following the popularity from the last year’s video, in December 2013 Kolarov delivered his rendition of “Santa Claus is Coming to Town” which also went viral following much anticipation.Watch above the funny video of “Santa Claus is Coming to Town”. 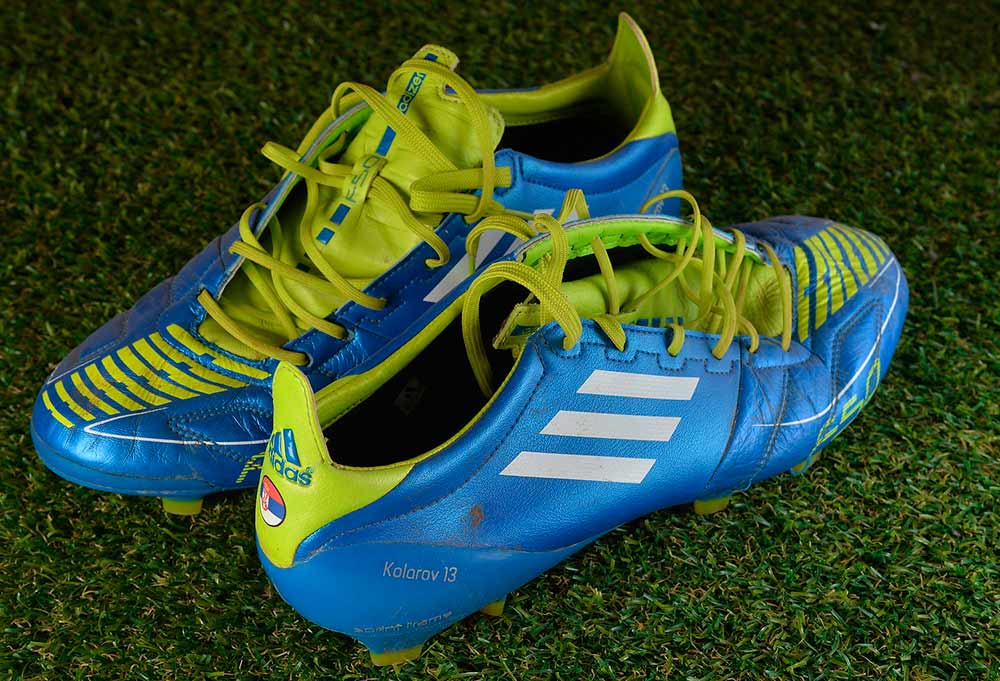 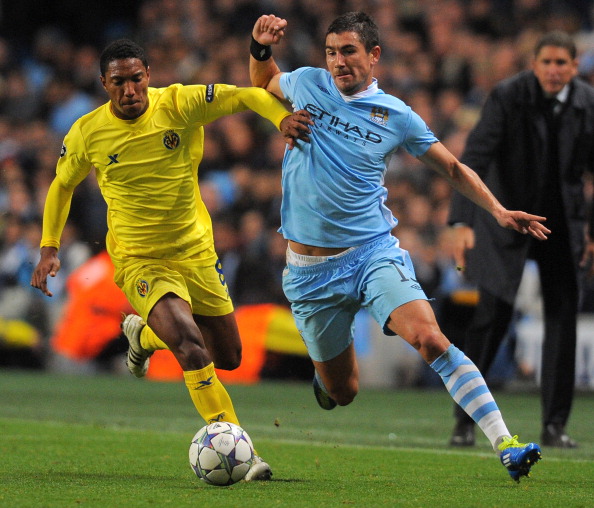 Aleksandar Kolarov is a Serbian professional footballer who plays for Italian club Roma and the Serbia national team. He captains Serbia from time to time. Although primarily a left-back, Kolarov can also operate as a centre-back and anywhere along the left flank and is known for his overlapping runs on the wing and his ball-striking ability. He was named Serbian Player of the Year in 2011. Kolarov began his career at Red Star Belgrade, but he did not break through and moved onto Čukarički in 2004. Two years later, he joined OFK Beograd before moving abroad for the first time by signing for Lazio in Serie A, where he won the Coppa Italia and Supercoppa Italiana in 2009. In 2010, he joined Manchester City, with which he has won two Premier League titles, the FA Cup and the League Cup. Kolarov made his senior international debut for Serbia in 2008 and has since earned over 60 caps. Kolarov was a member of Serbia’s squads for the 2008 Olympics and the 2010 FIFA World Cup.

Grosso Grosso2018-07-08T20:55:14+00:00
Page load link
This site uses cookie technology, including third parties' ones. If you want to know more click here. If you access any element of this site outside this banner, you consent to the use of cookies. Ok
Go to Top