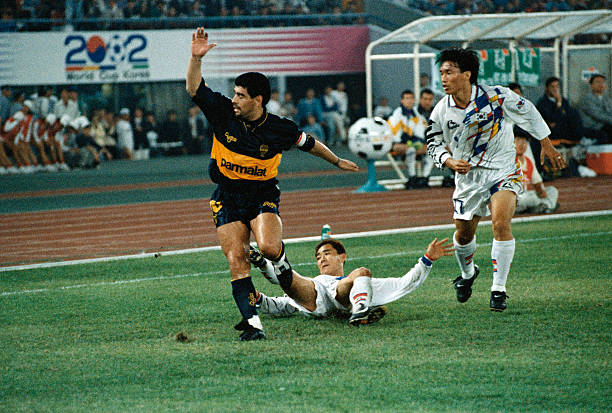 The Korea Republic national football team (Hangul: 대한민국 축구 국가대표팀) represents South Korea in international association football and is organised by the Korea Football Association. Since the 1960s, South Korea has emerged as a major football power in Asia and is historically the most successful Asian football team, having participated in nine consecutive and ten overall FIFA World Cup tournaments, the most for any Asian country. Despite initially going through five World Cup tournaments without winning a match, South Korea became the first and currently only Asian team to reach the semi-final stages when they co-hosted the 2002 tournament with Japan. South Korea won the first two AFC Asian Cup tournaments (1956 and 1960), though they have been unable to win since, finishing as the runners-up in 1972, 1980, 1988, and 2015, and third in 1964, 2000, 2007, and 2011. They also took the gold medal at the 1970, 1978, and 1986 Asian Games. They have qualified for every FIFA World Cup since 1986. The team is commonly nicknamed “The Reds” by both fans and the media due to the color of their primary kit. The national team’s supporting group is officially referred to as the Red Devils. 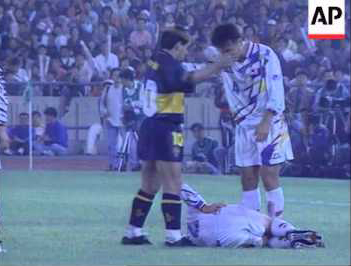 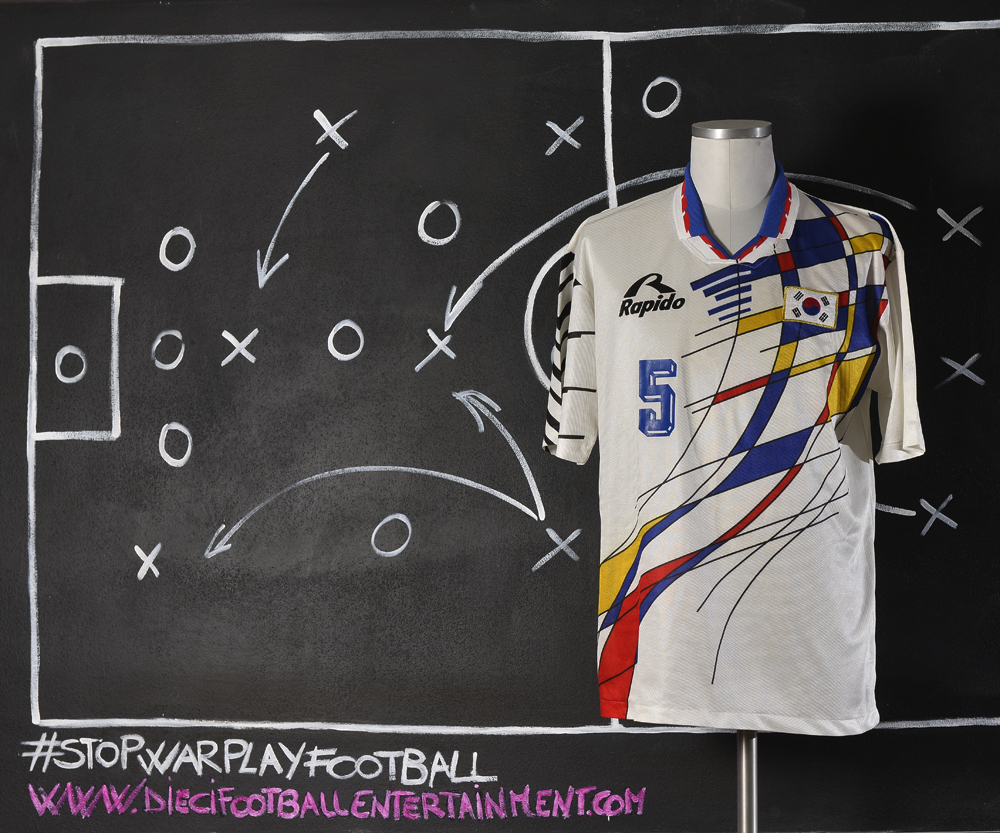 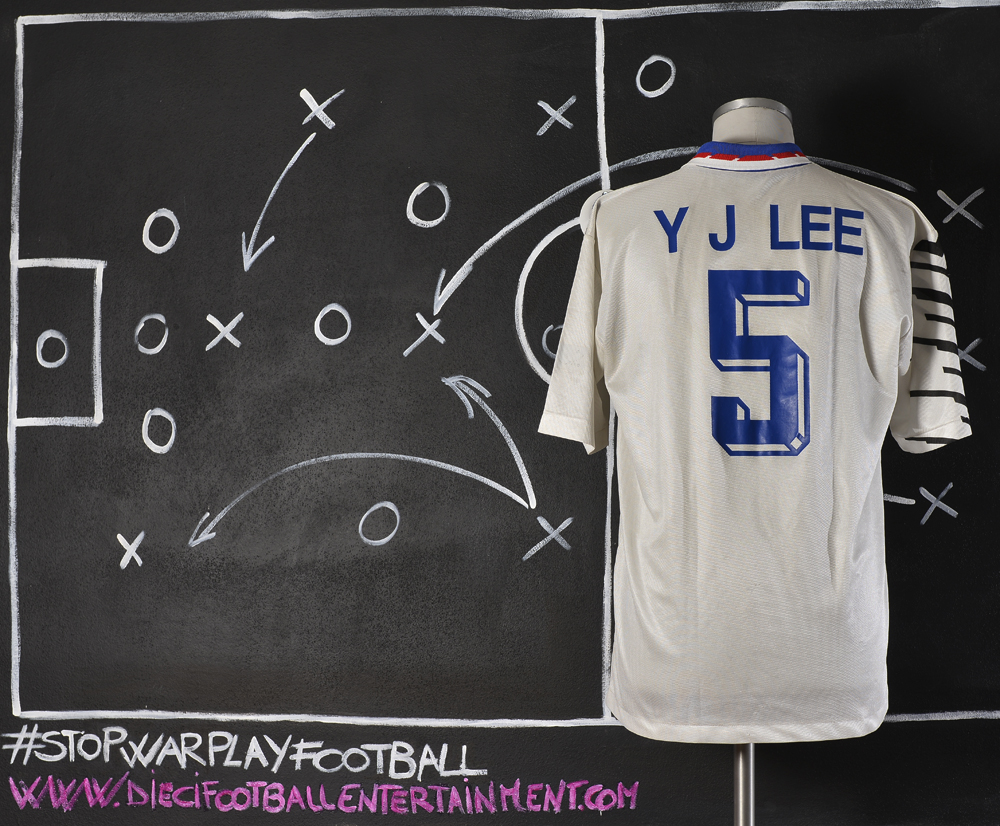 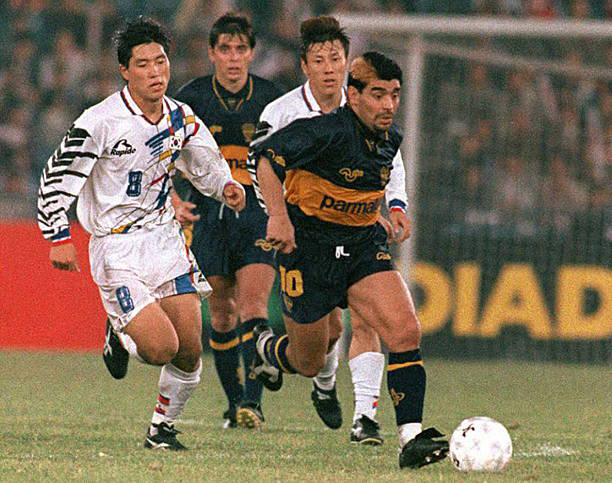 Korea was not introduced to football until the late 1800s; it is often said that soccer in Korea dates to 1882, when British sailors from HMS Flying Fish played a game while their vessel was visiting the Incheon Port. Korea became a Japanese colony in 1905 and was annexed by force in 1910. In 1921, the first All Korea Football Tournament was held, and in 1928, the Joseon Football Association (JFA) was organized, which created a foundation to disseminate and develop football in Korea. Korean teams participated in competitions with Japanese teams from around 1926; Joseon Football Club became a de facto national team for Koreans, and won the 1935 Japanese national championship. Koreans also played on the Japanese national team, most notably Kim Yong-sik who played for Japan at the 1936 Summer Olympics; Japan’s last prewar national team in 1940 had two Korean players, Kim Yong-sik and Kim Sung-gan. The JFA was reorganized in 1945 as Japanese colonial rule ended with the close of World War II. Following the establishment of the South Korean state in the late 1940s, a new Korea Football Association (KFA) was founded in 1948 and joined FIFA, the international football governing body. The same year, the South Korean national team made its international debut at the Olympic Games in London. The KFA joined the AFC (Asian Football Confederation) in 1954. 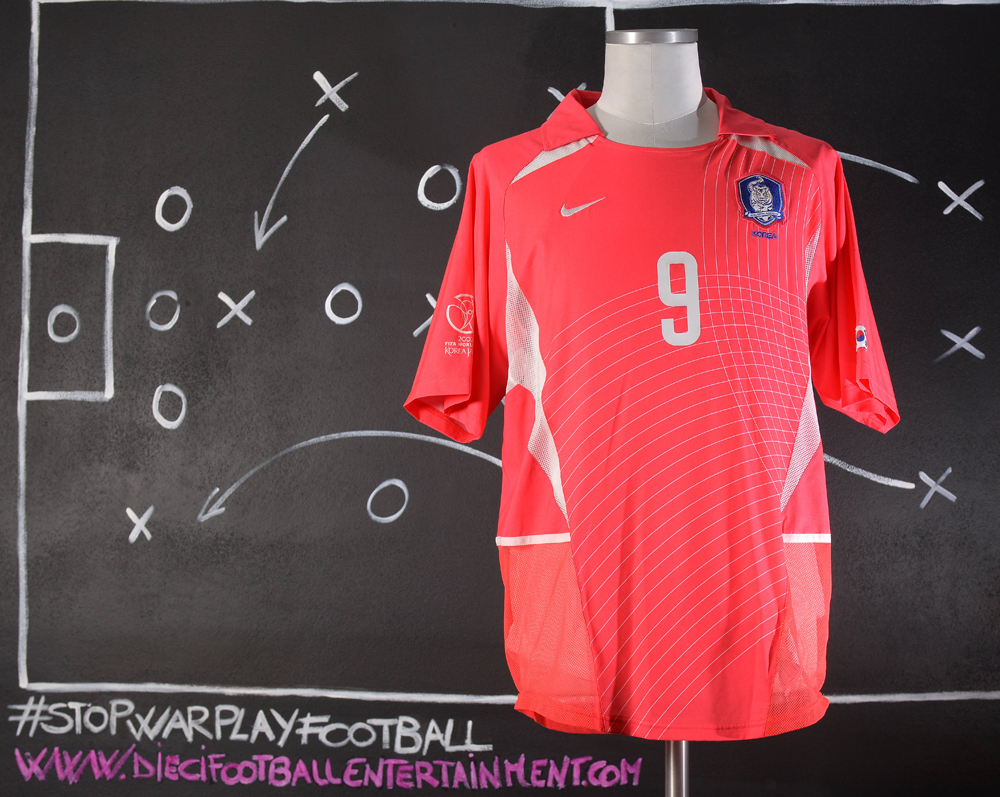 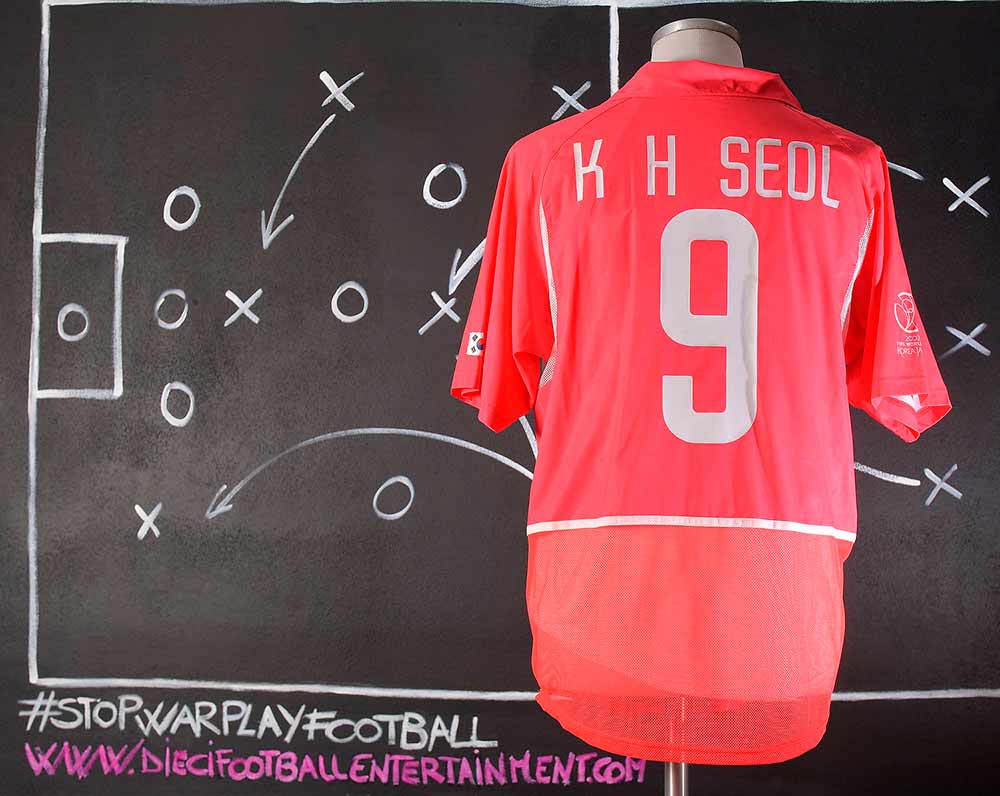 The Fifa World Cup 2002 had several upsets and surprise results which included the defending champions France being eliminated in the group stage after earning a single point and second favorite Argentina also being eliminated in the group stage. Additionally, Turkey took third place and South Korea managed to reach the semi-finals, beating Spain, Italy and Portugal en route. South Korea in particular, faced scrutiny and allegations of corruption due to their controversial victories over Italy and Spain. 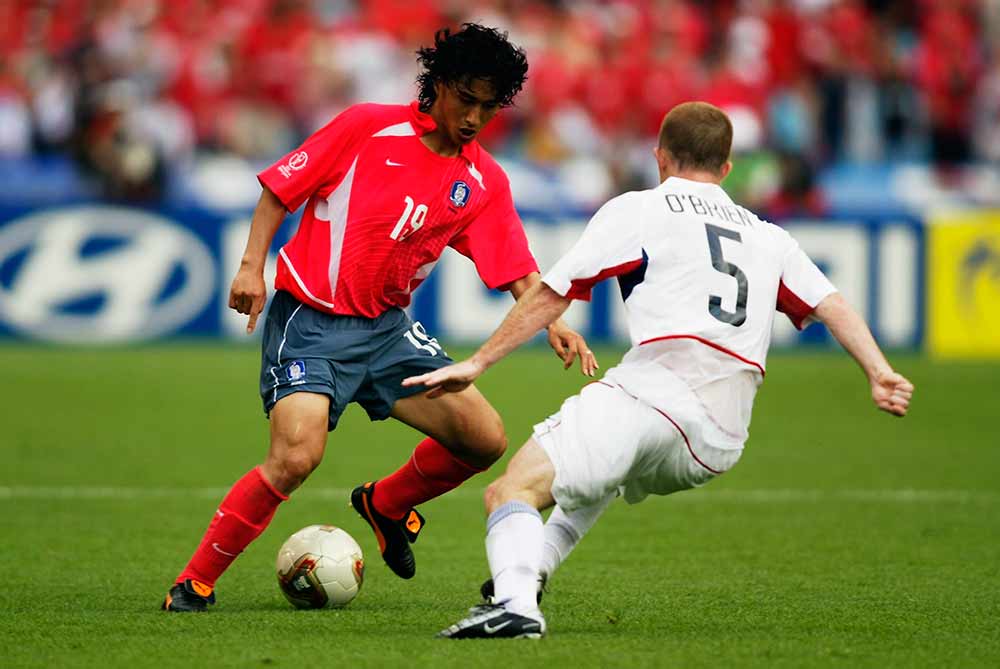 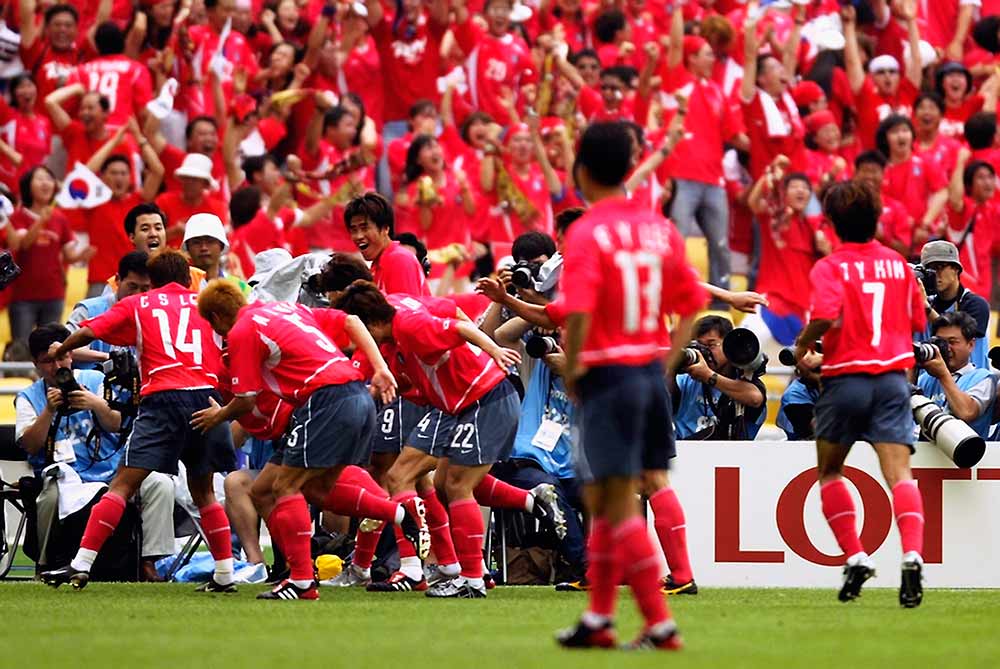 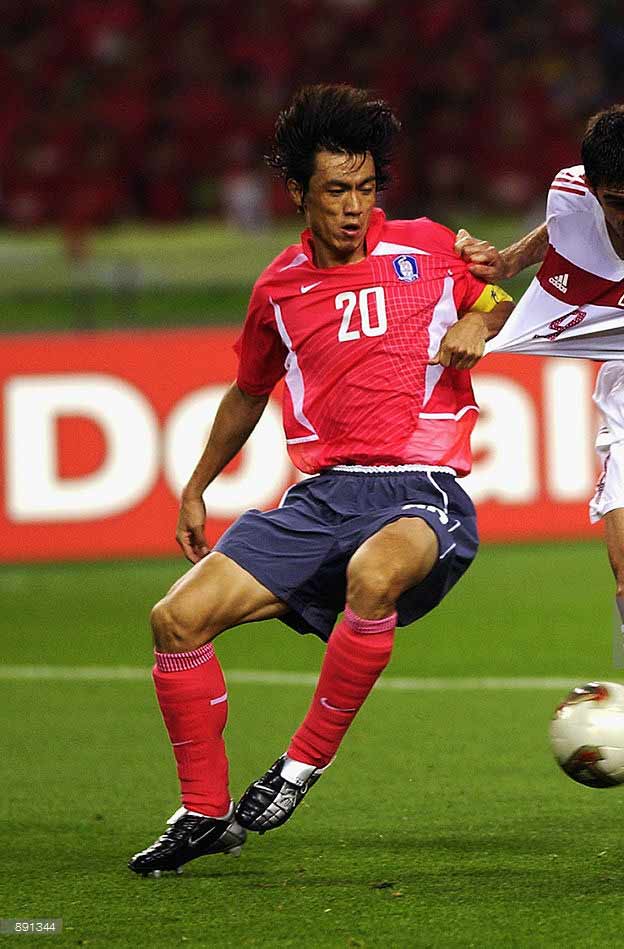 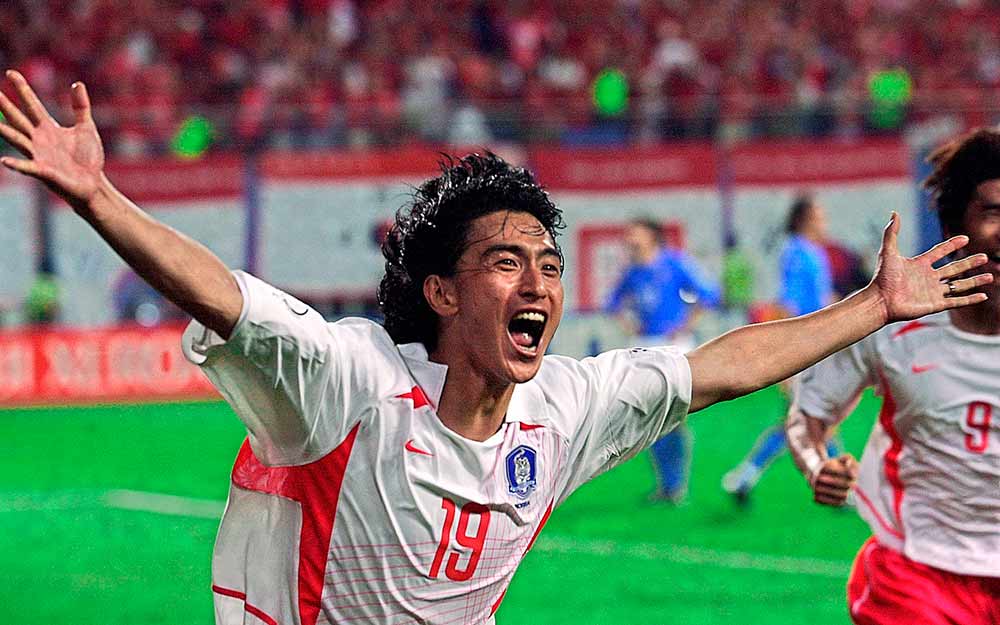 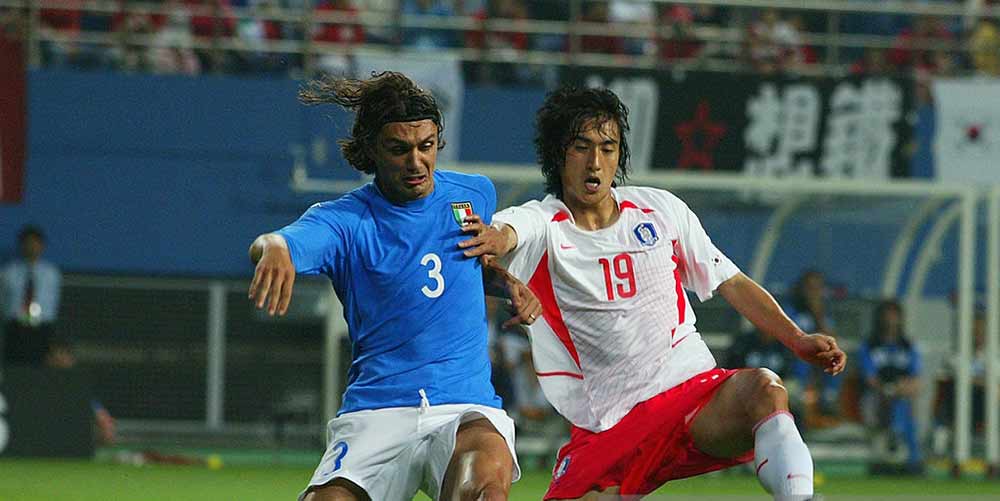 Italy vs Korea of the Fifa World Cup 2002 became one of the biggest shame of football’s history. Italy Team was kicked out from the tournament by the Korean Team for the second time in its history after the 1966 defeat. But the issue this time was the way it happened.The 2002 competition has gone down in infamy due to the huge number of refereeing mistakes that helped eliminate a string of top nations, and also ensured that Korea made it all the way to the semi-finals. During their final two group games against Croatia and Mexico, Italy had four perfectly good goals disallowed, but somehow managed to scrape through to the second round where they met South Korea. Against Guus Hiddink’s men, the referee Byron Moreno chalked off another valid Italy goal, a golden goal from Damiano Tommasi which would have taken them to the next round. Francesco Totti was sent off for diving when replays suggested he had lost his footing, while the Koreans – who repeatedly went unpunished for apparent foul play – were awarded a controversial penalty for a Christian Panucci tugging offence. Italy eventually lost after Ahn Jung-Hwan’s golden winner, but the match and Moreno represent a black mark in Italian sport. Moreno would later that year receive a 20 match ban after he played an extra 13 minutes of stoppage time during an Ecuadorian league match between Deportiva Universita de Quito and Barcelona Sporting Club. During this time Deportiva scored twice to turn a 3-2 deficit into a 4-3 victory. After retuning from his suspension, Moreno was suspended again after controversially sending off three players in one match. He retired from officiating shortly after just before he has been arrested at John F. Kennedy airport, New York, for allegedly being in possession of six kilograms of heroin.
Moreno had the drug concealed in his underwear as he passed through security. But the Ecuadorian referee is definitely best remembered for his infamous second round game at the 2002 World Cup between co-hosts South Korea and Italy. 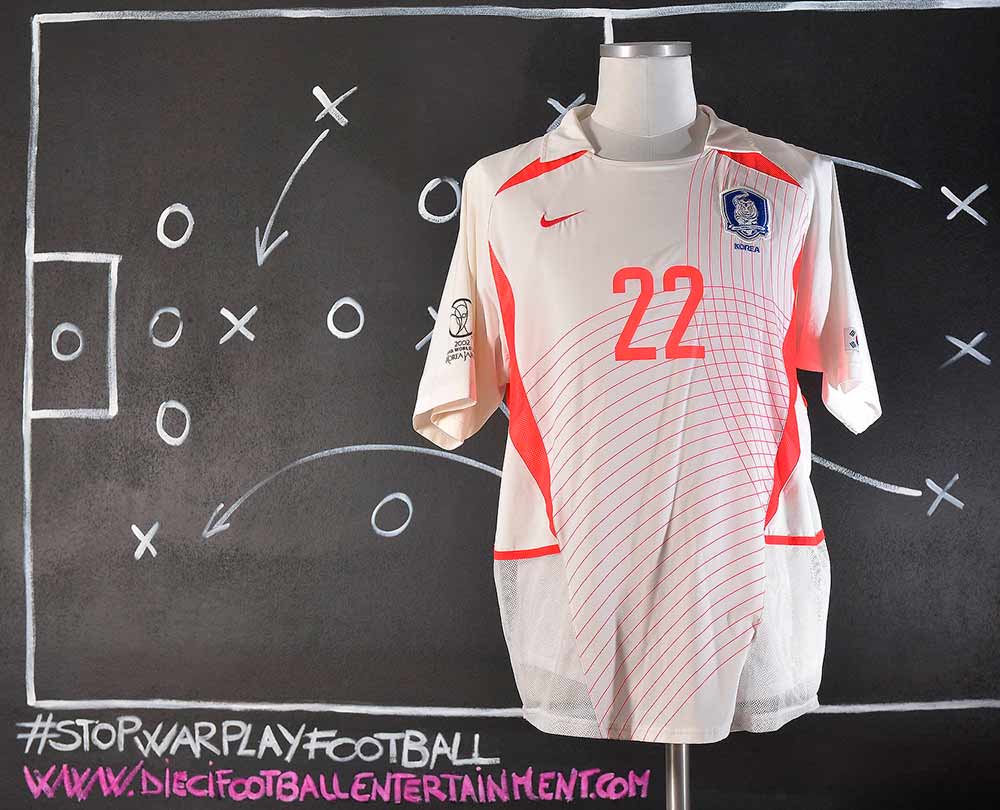 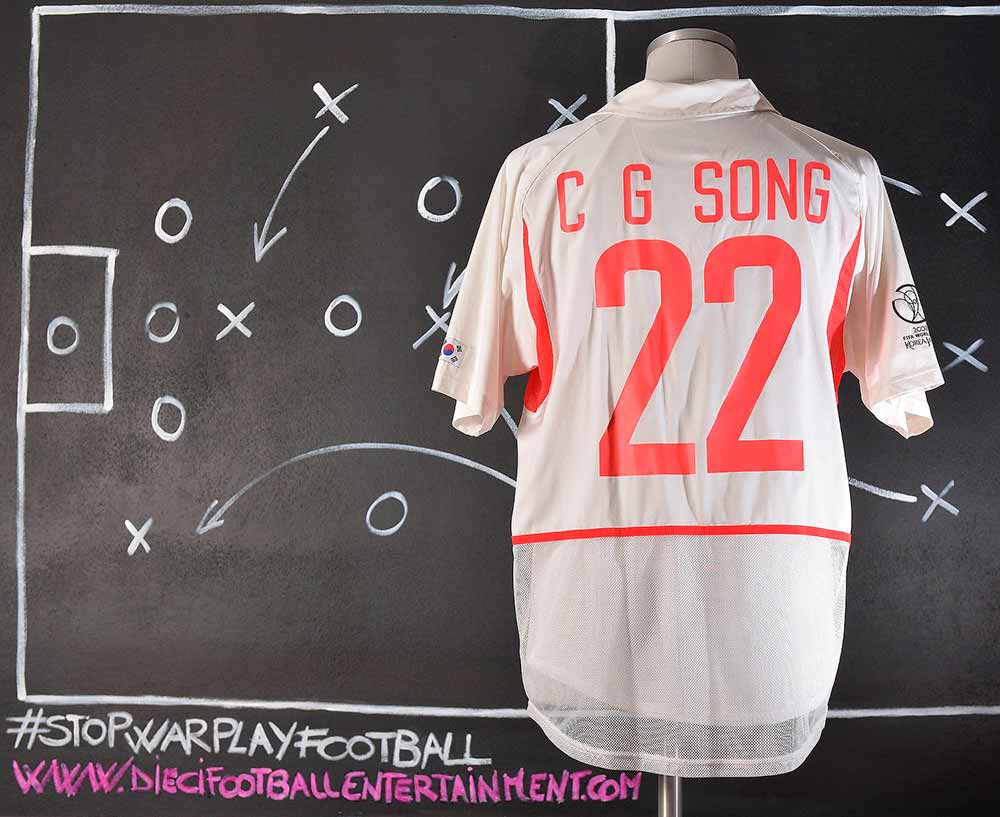 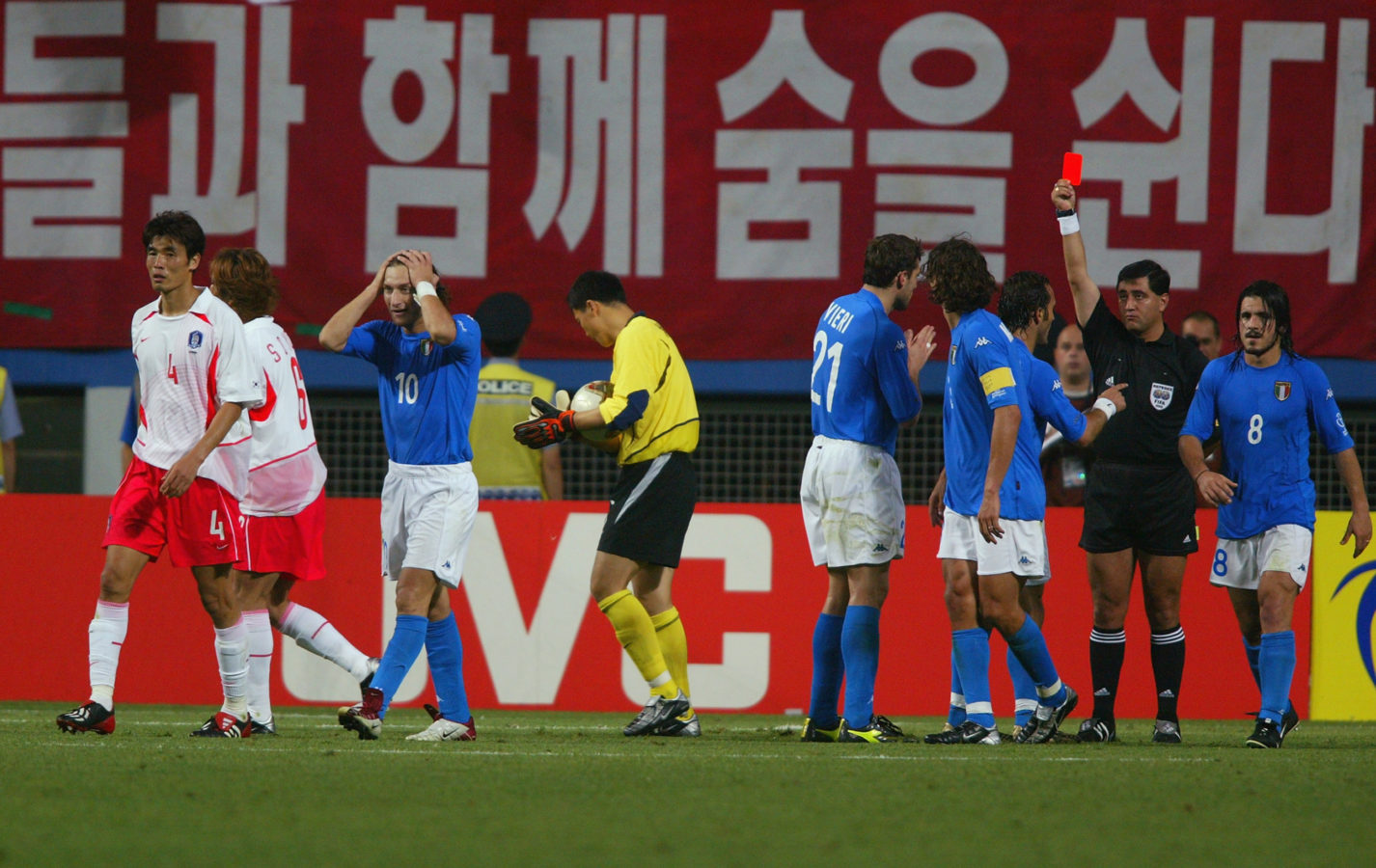 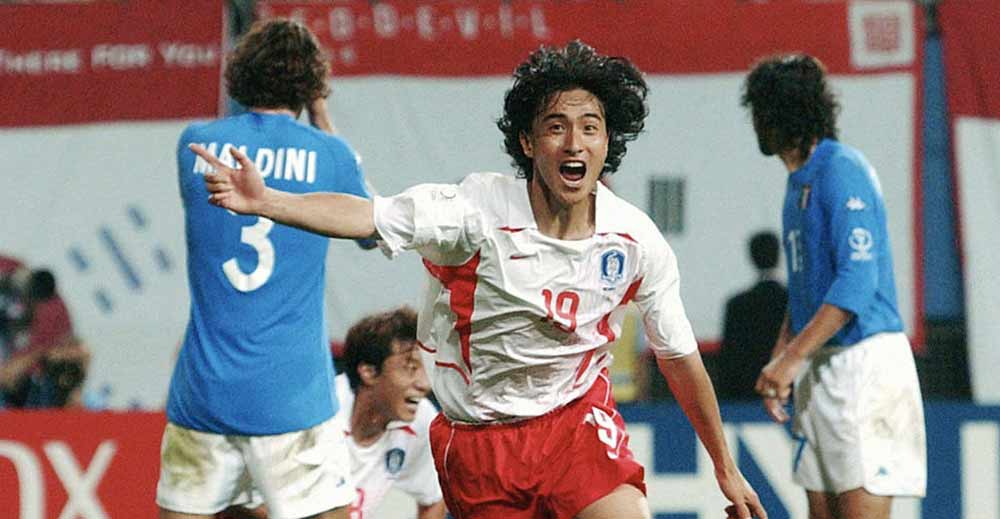 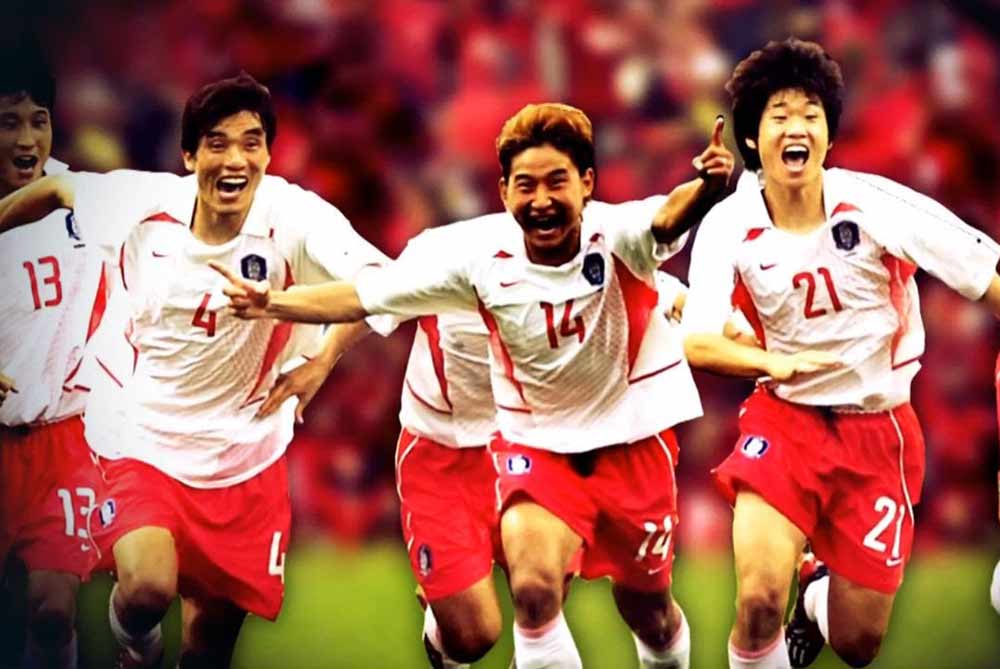 Grosso Grosso2019-05-15T14:39:16+00:00
Page load link
This site uses cookie technology, including third parties' ones. If you want to know more click here. If you access any element of this site outside this banner, you consent to the use of cookies. Ok
Go to Top