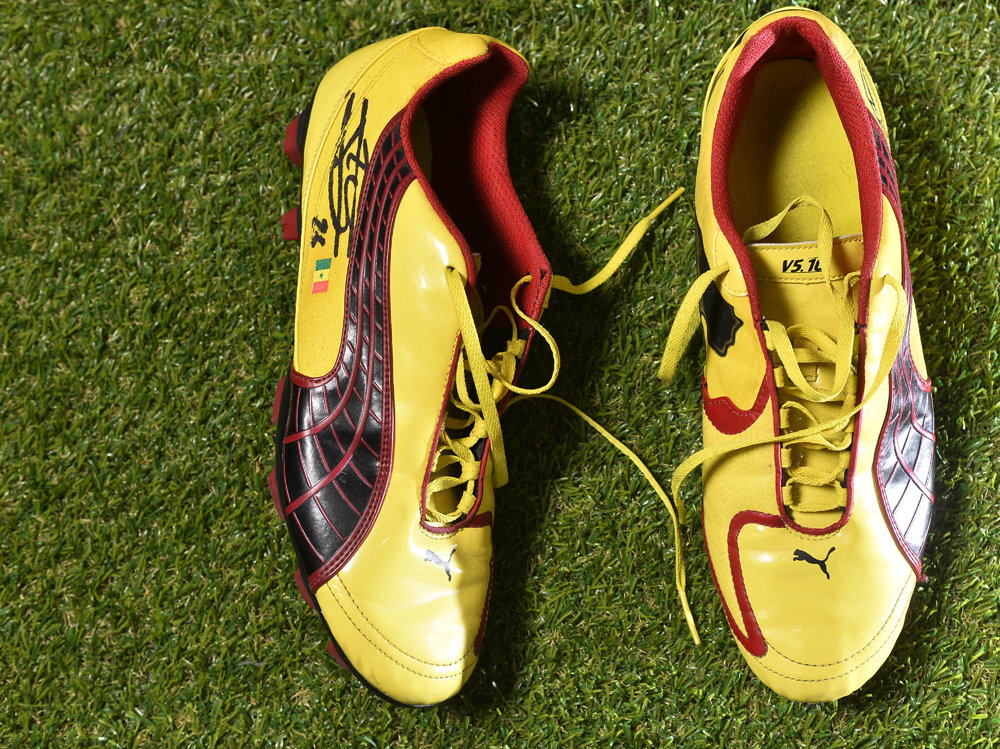 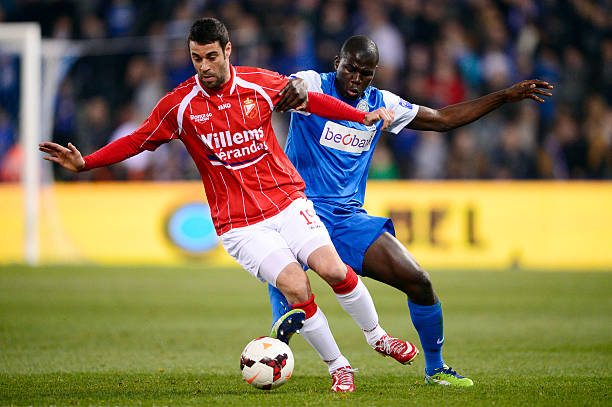 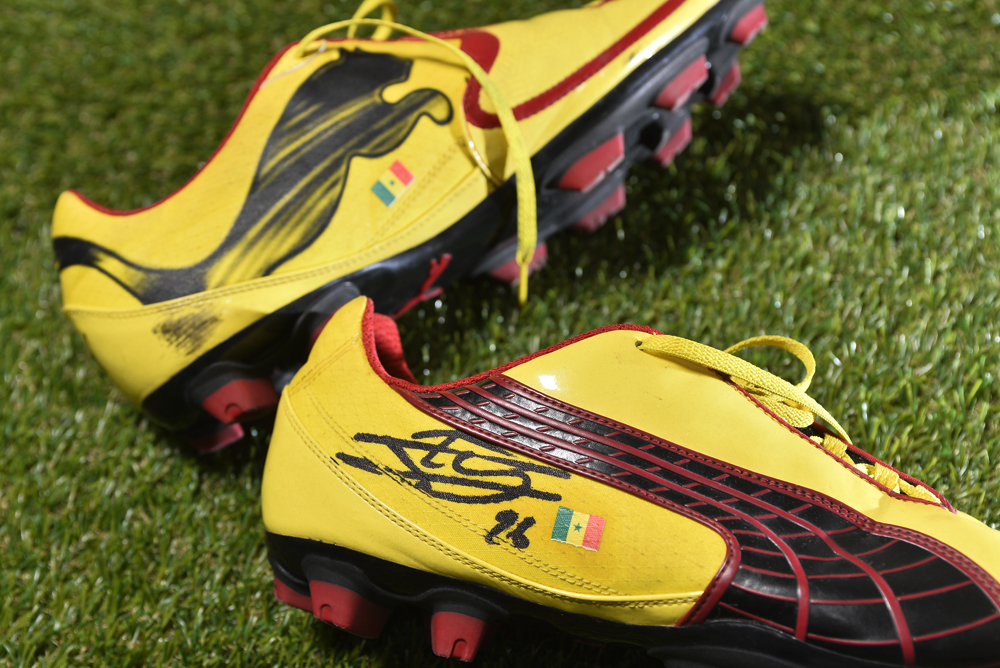 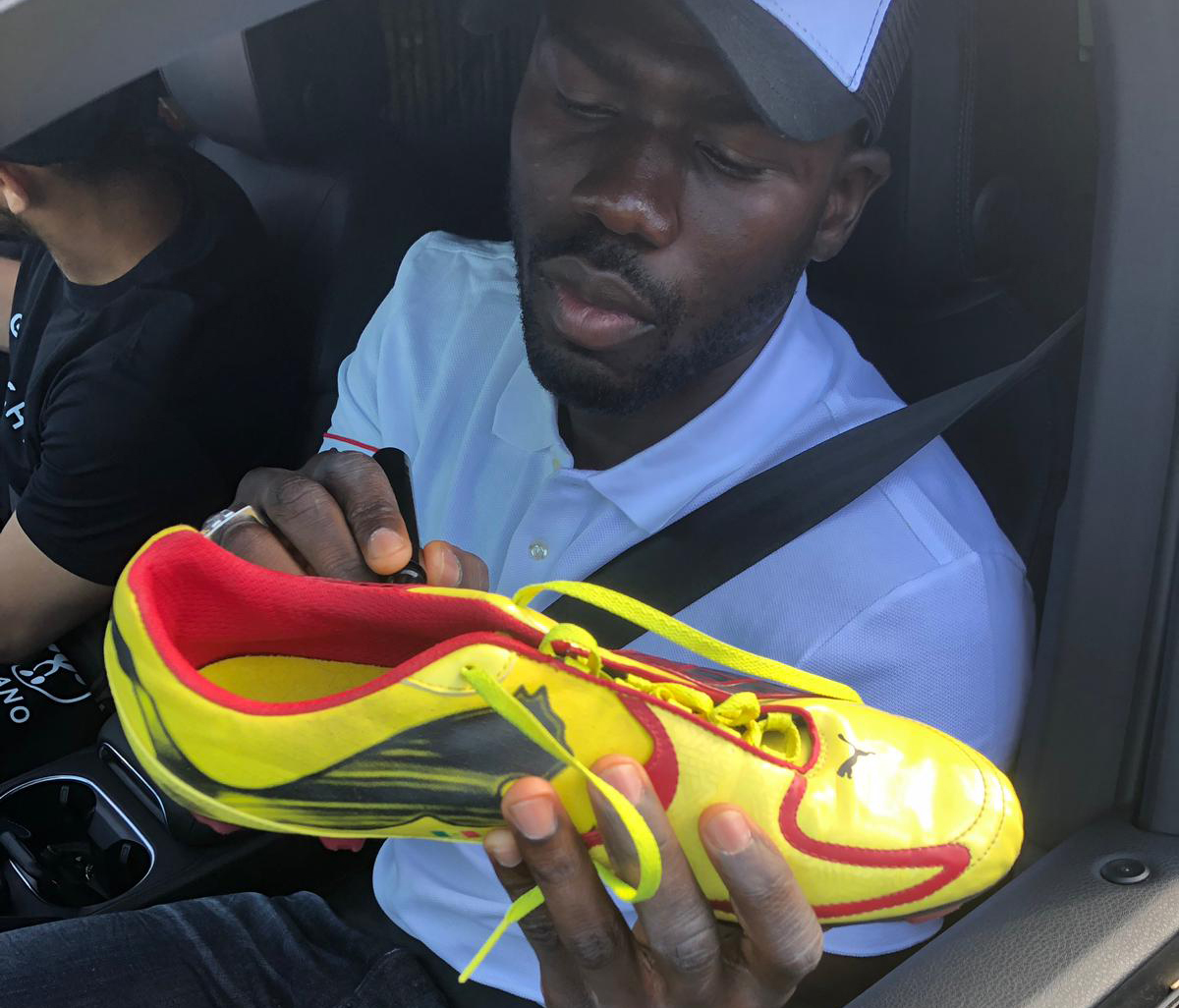 Koulibaly joined Belgian club Genk on 29 June 2012 after agreeing a four-year contract. Among interested was Anderlecht but Genk won the race to sign him. On 23 August 2012, Koulibaly made his Genk debut in a UEFA Europa League play-off qualifying round, in which they were defeated by Swiss team Luzern 2–1 in the first leg of two. Since joining the club, he became a first team regular for the side, playing mostly in the centre–back position. In a match against OH Leuven on 25 November 2012, Koulibaly made a foul in the penalty box at the last minute of the game, which was successfully converted by Ibou, as Genk drew 1–1. On 23 December 2012, Koulibaly scored his first Racing Genk goal in a 4–2 home defeat to Anderlecht, in which he scored a free header from a corner, to make amends for his mistake. He later helped Genk win the 2012–13 Belgian Cup after starting the whole game to beat Cercle Brugge. At the end of the 2012–13 season, Koulibaly went on to make forty–six appearances and scoring once in all competitions. The 2013–14 season saw Koulibaly began playing in the centre–back position, where he continued to form a partnership with Kara Mbodji. He then scored two goals in two matches between 6 October 2013 and 19 October 2013. Koulibaly started in every matches since the start of the season until he suffered a knee injury during a 2–0 loss against Lokeren on 8 December 2013. A month later on 19 January 2014, Koulibaly returned to the starting lineup from injury, starting the whole game, in a 1–0 loss against Zulte Waregem. Koulibaly continued to regain his place in the first team for the rest of the season. However, he missed the remaining three league matches of the season, due to his imminent transfer move to Napoli. Despite this, Koulibaly went on to make forty–six appearances and scoring two times in all competitions.

Grosso Grosso2022-12-09T05:48:14+00:00
Page load link
This site uses cookie technology, including third parties' ones. If you want to know more click here. If you access any element of this site outside this banner, you consent to the use of cookies. Ok
Go to Top