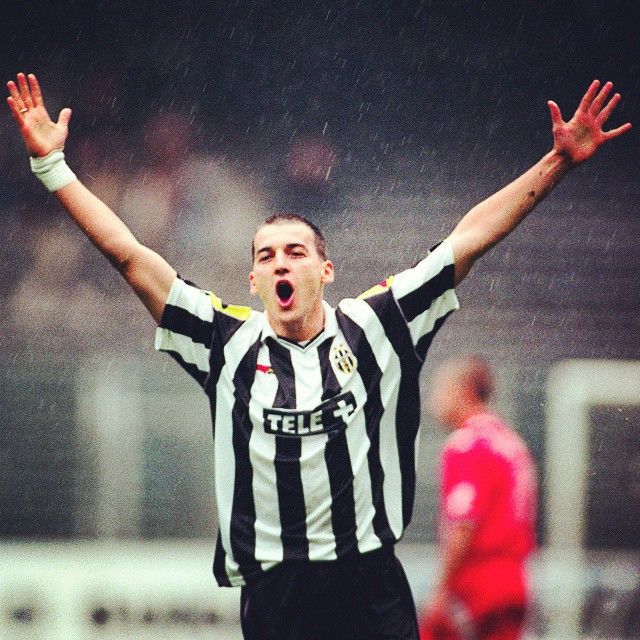 Darko Kovačević is a former Serbian football player. He is known for his spells at Real Sociedad where his offensive partnership with Nihat Kahveci was one of the best in Spain. A powerful striker, with an eye for goal, his key attributes are his strength and aerial ability. Kovačević also had positive spells with clubs Juventus and Olympiacos. At international level, he represented Yugoslavia at the 1998 FIFA World Cup and at UEFA Euro 2000. 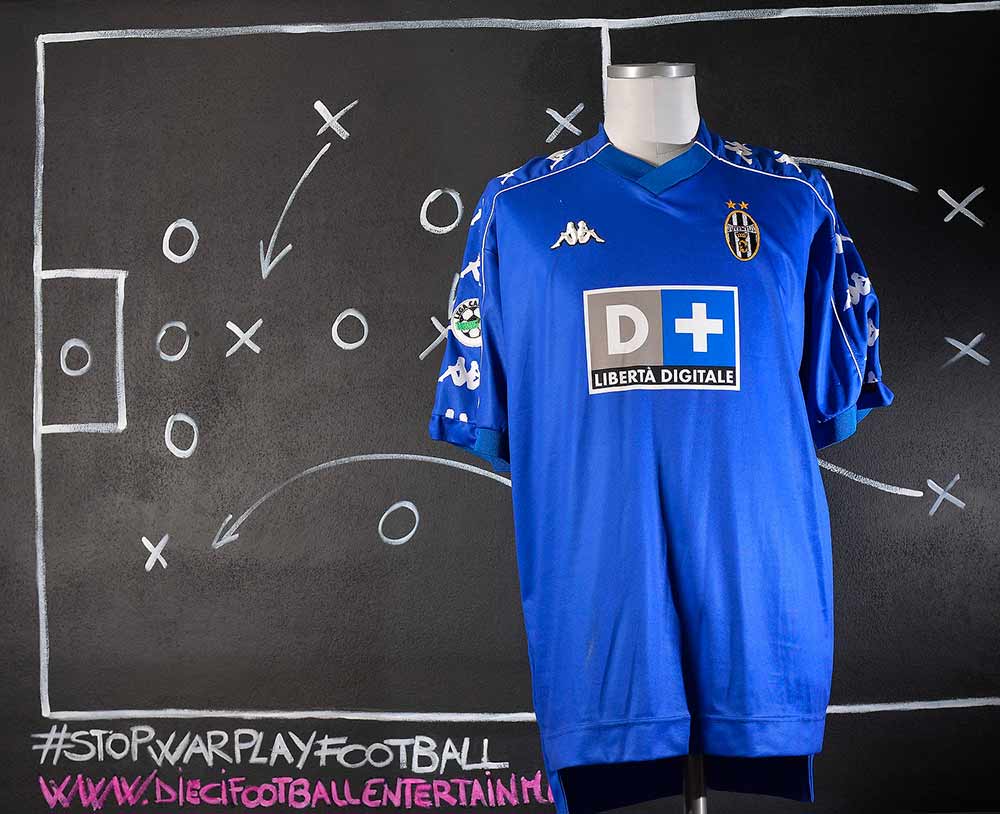 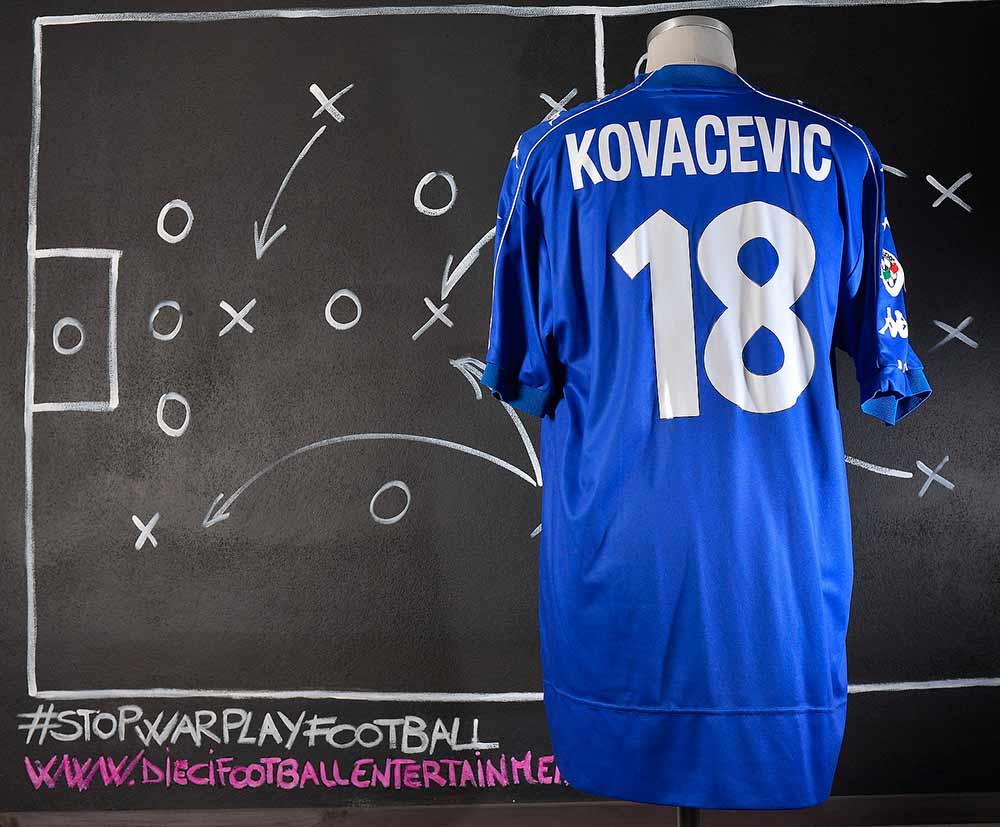 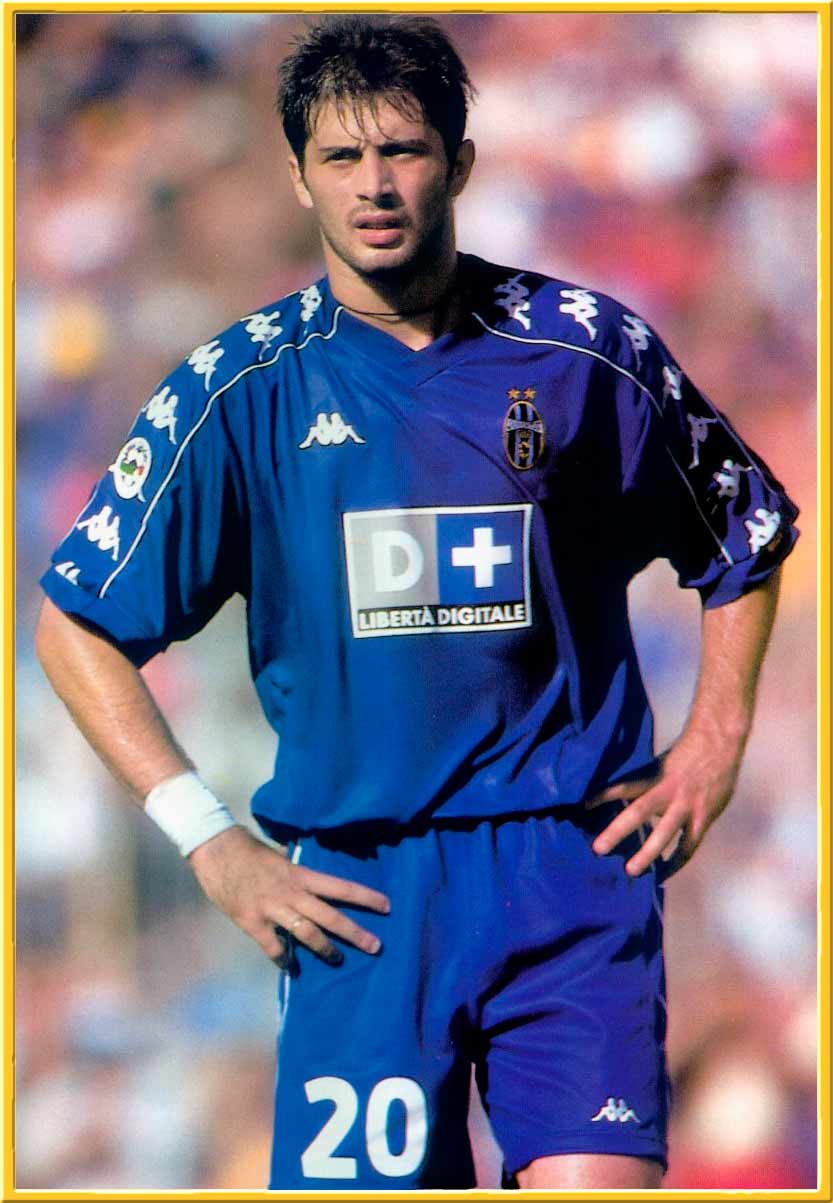 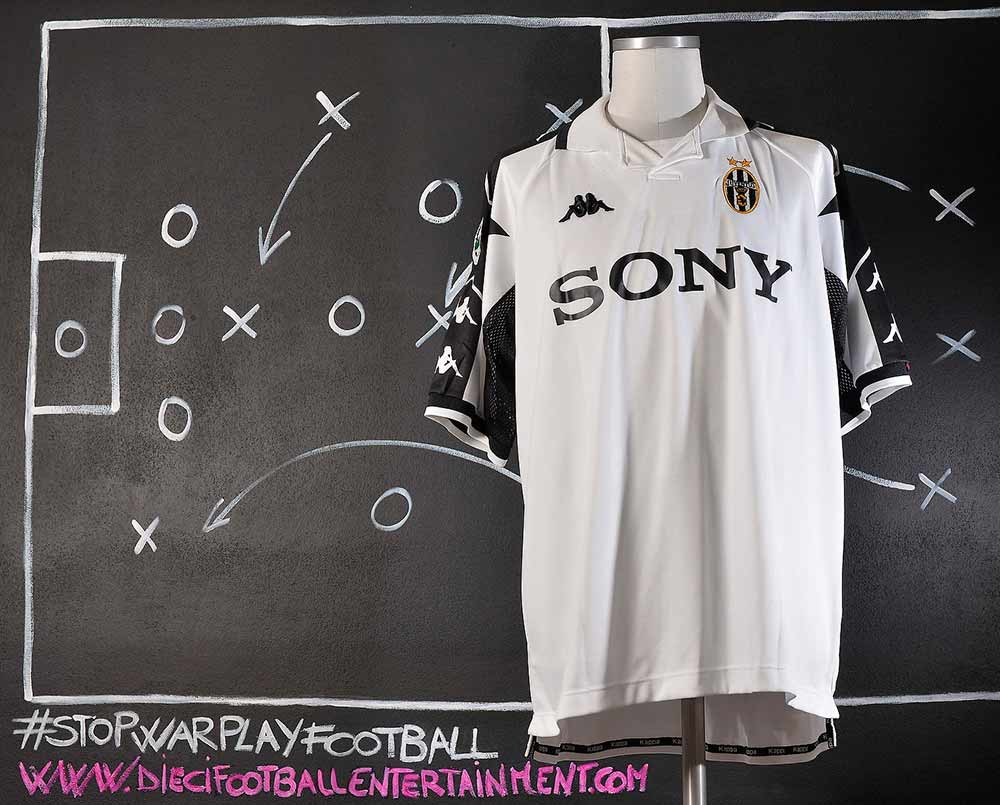 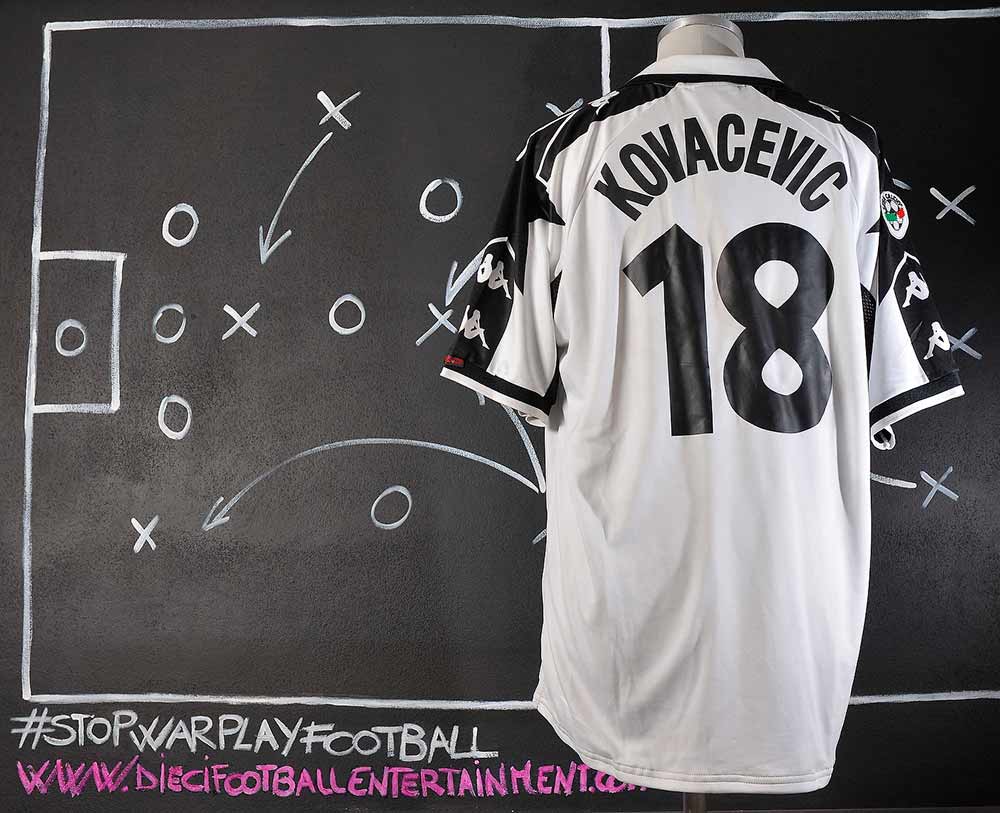 At the Turin based club, Kovačević found goals in both the Serie A and competitions such as the UEFA Champions League and UEFA Cup becoming their leading European goal scorer, and the top-scorer of the UEFA Cup during the 1999–2000 season, with 10 goals; despite facing competition from the club’s starting attacking parternship of Filippo Inzaghi and Alessandro Del Piero, Kovačević made a total of 44 appearances in all competitions in his first season with the club (27 in Serie A, 3 in the Coppa Italia, and 11 in European competitions), scoring 21 goals in all competitions (eight in Serie A, two in the Coppa Italia, and 11 in European competitions, one of which came in Juventus’s victorious UEFA Intertoto Cup campaign, which enabled them to qualify for the UEFA Cup), including a notable brace in a 2–1 away win over rivals Inter at the San Siro stadium in Milan. Yet the following season, due to the arrival of French striker David Trezeguet, Kovačević found less space in the squad under manager Carlo Ancelotti, making 27 appearances (20 in Serie A), mostly from the bench, and scoring only six goals (five in Serie A). The Juventus management felt Kovačević was underachieving and soon both parties were looking for a move out of Italy, with clubs such as Rangers willing to offer £12m for the Serbian’s services. 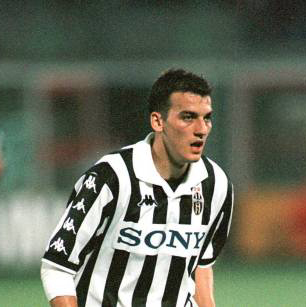 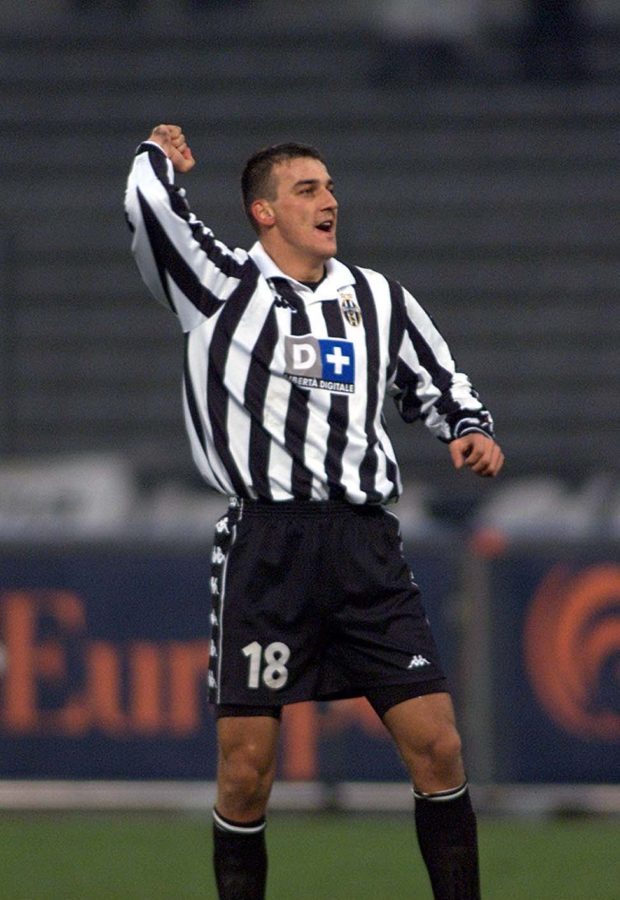 Grosso Grosso2017-10-06T14:55:46+00:00
Page load link
This site uses cookie technology, including third parties' ones. If you want to know more click here. If you access any element of this site outside this banner, you consent to the use of cookies. Ok
Go to Top