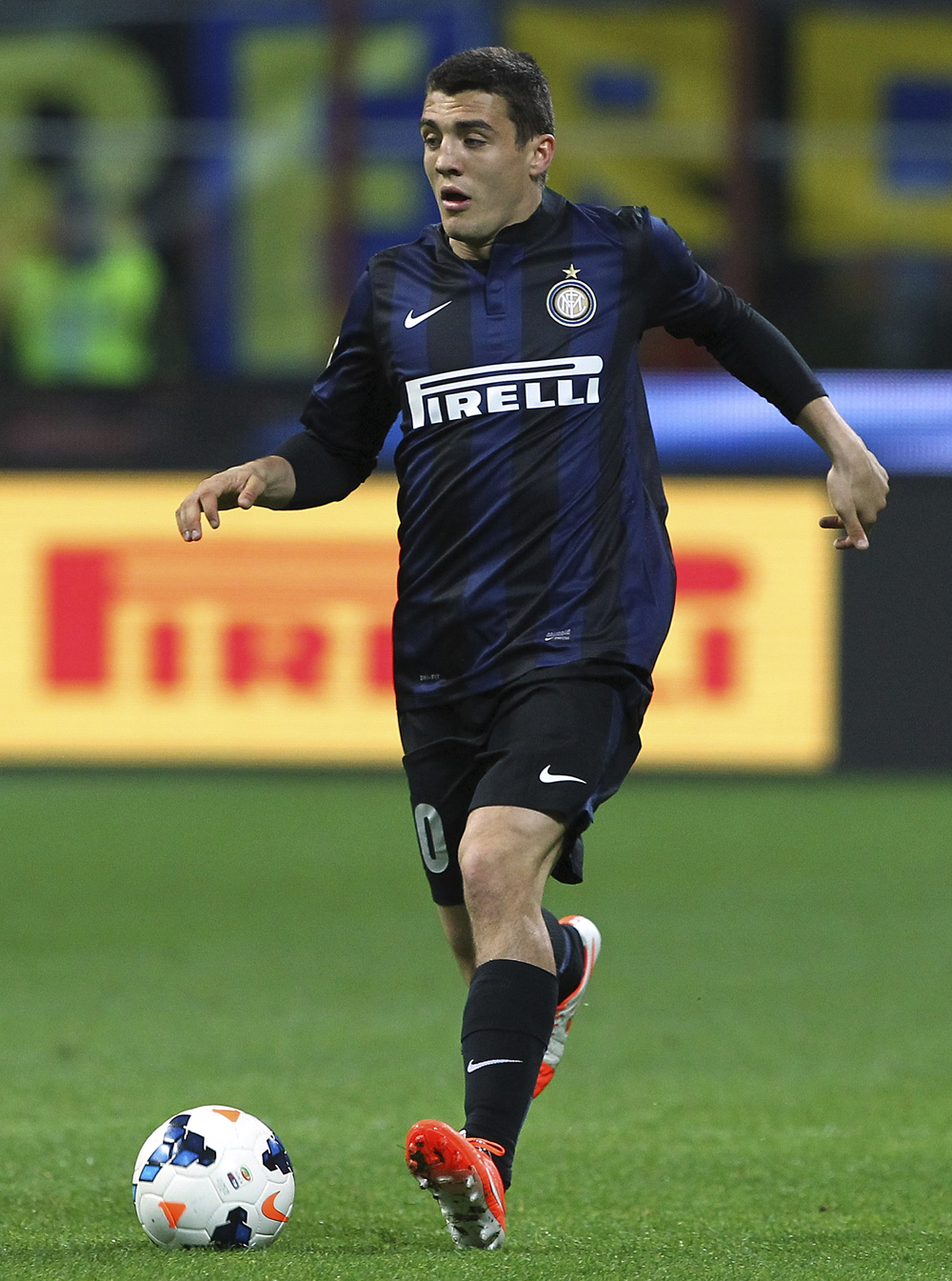 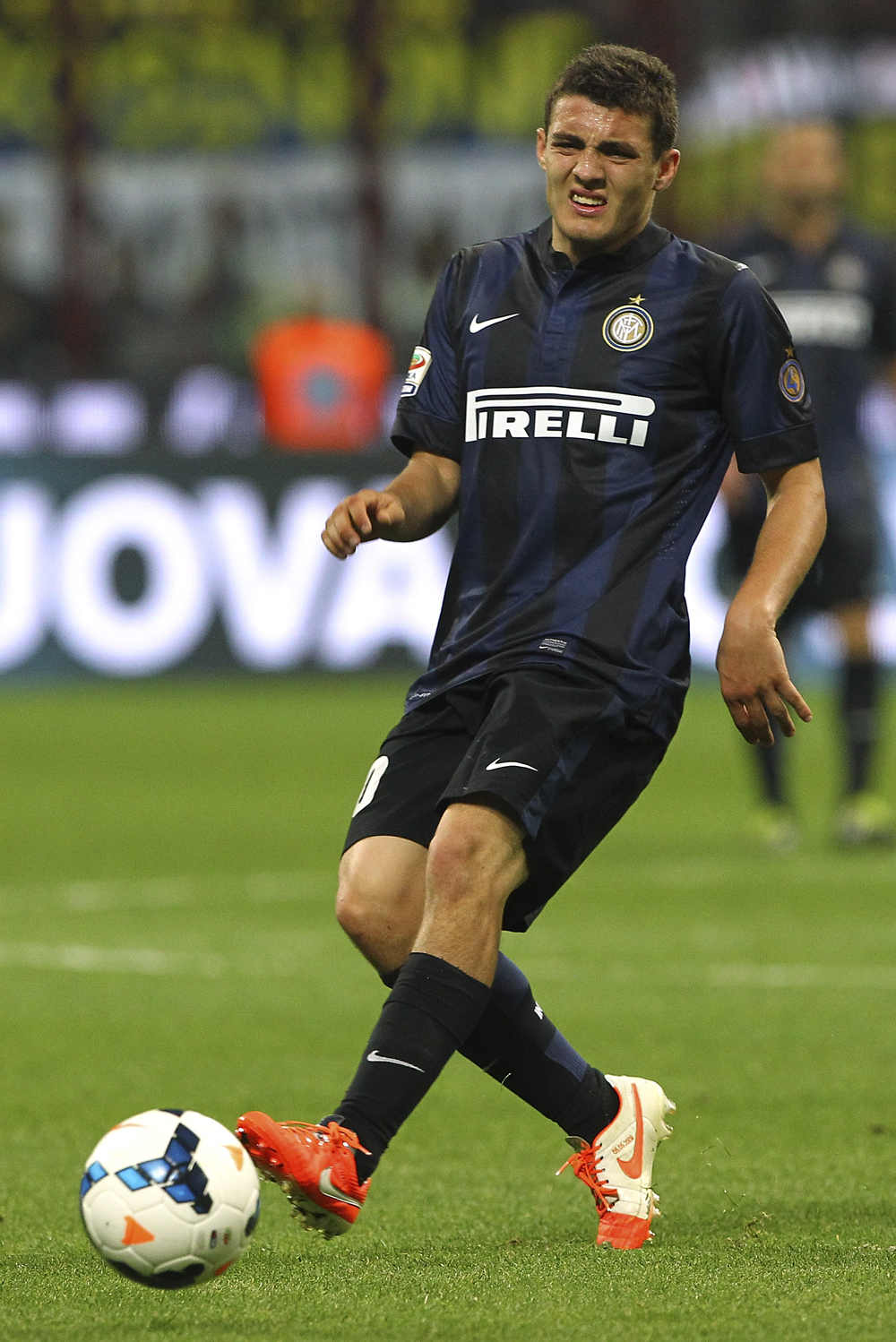 Kovačić has been described as a great technician with excellent dribbling abilities. He is considered to be a versatile midfielder, having played in different midfield positions. He started off as an attacking midfielder at Dinamo Zagreb, but he transformed his game at Inter where he was deployed out wide and also as a central midfielder, functioning as a deep-lying playmaker, while being coached by Andrea Stramaccioni. One of his trademarks is dropping deep to receive the ball and then driving forward, often performing his slalom runs.[100] Under the coach, Walter Mazzarri, he was often used in a more advanced position. Former manager Giovanni Trapattoni once claimed that Kovačić knows how to really reach the ball from deep and drive up the pitch like a ‘raging bull’. Proven by his pass completion percentages, Kovačić is known for distributing the ball up the pitch. The Croatia under-17 manager, Martin Novoselac, reportedly said of Kovačić, “I haven’t seen a youngster with so much talent since the days of Robert Prosinečki,” referring to his fast development and talent. Kovačić revealed that precisely Prosinečki is the player he admired the most while growing up. His compatriot, Zvonimir Boban, who played for Milan for over a decade, in an interview with Sky Italia in 2013 said, “He has talents that could make him even better than me, he is an incredibly serious professional for someone his age. Kovačić is a complete player. He is not a born regista but he is playing there now. He is a complete talent that can still grow — he has incredible potential.” Trapattoni described him as “a mixture of Kaká and Clarence Seedorf”, because of his style of play and technical characteristics. Long-time Inter captain Javier Zanetti stated that, with the exception of Ronaldo, who had arrived to Inter when he was 21, Kovačić was the most promising youngster he had seen in his 19 years at the club. Kovačić is a devout Roman Catholic and he attends church every Sunday. He speaks five languages; English, Croatian, German, Spanish and Italian. In 2017, he married his longtime girlfriend Izabel Andrijanić. 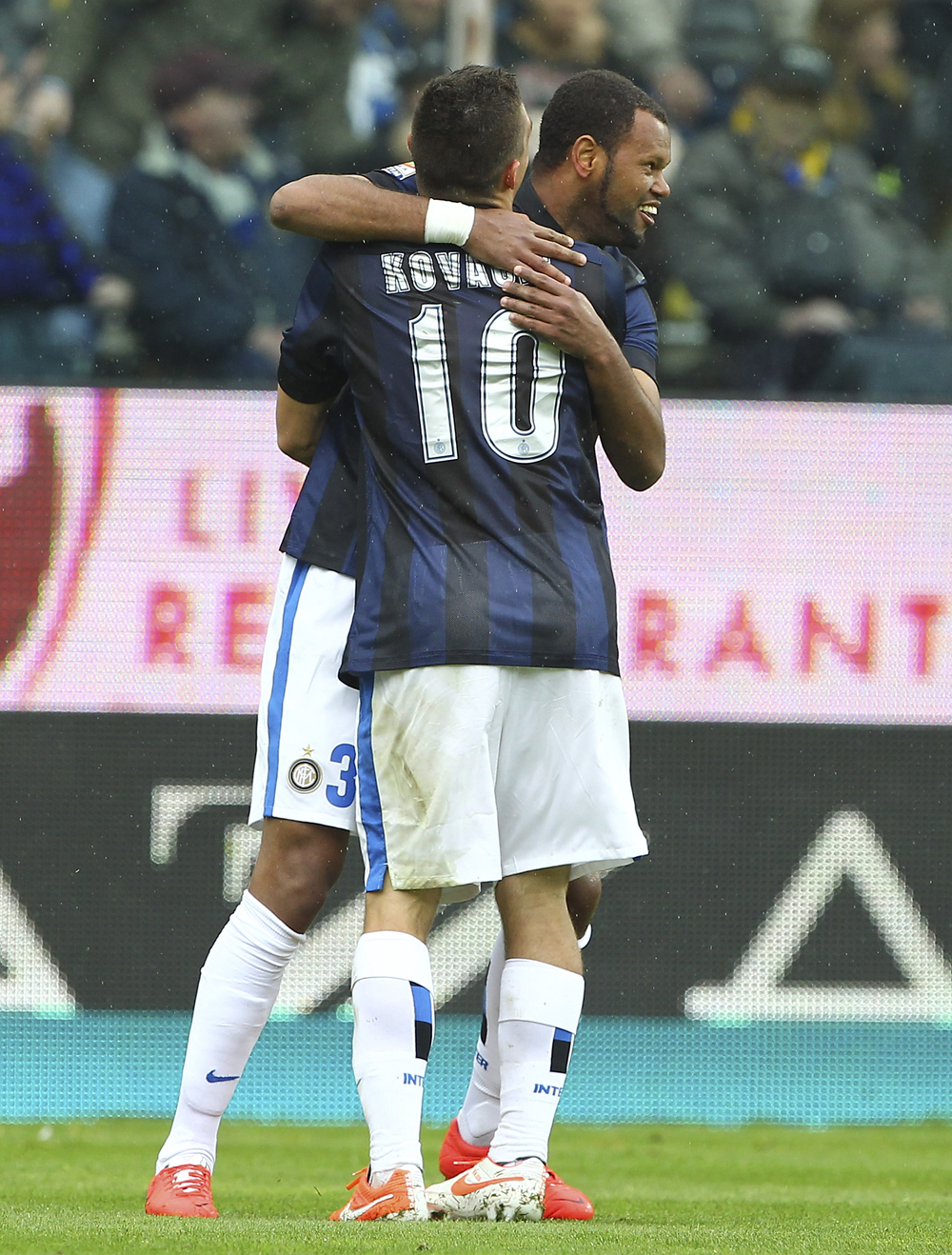 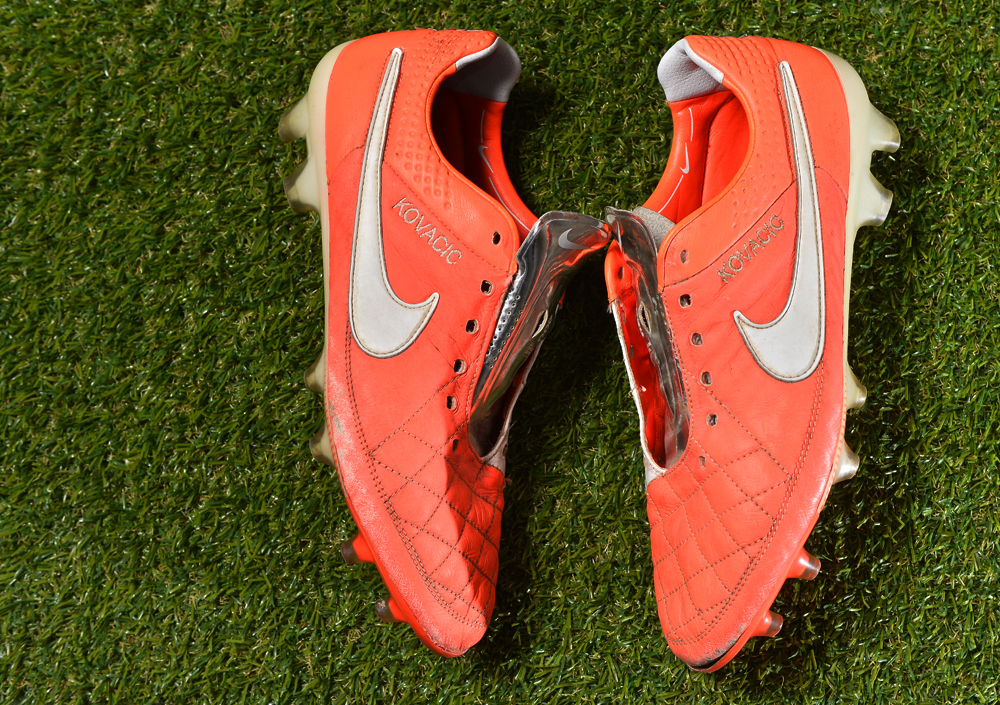 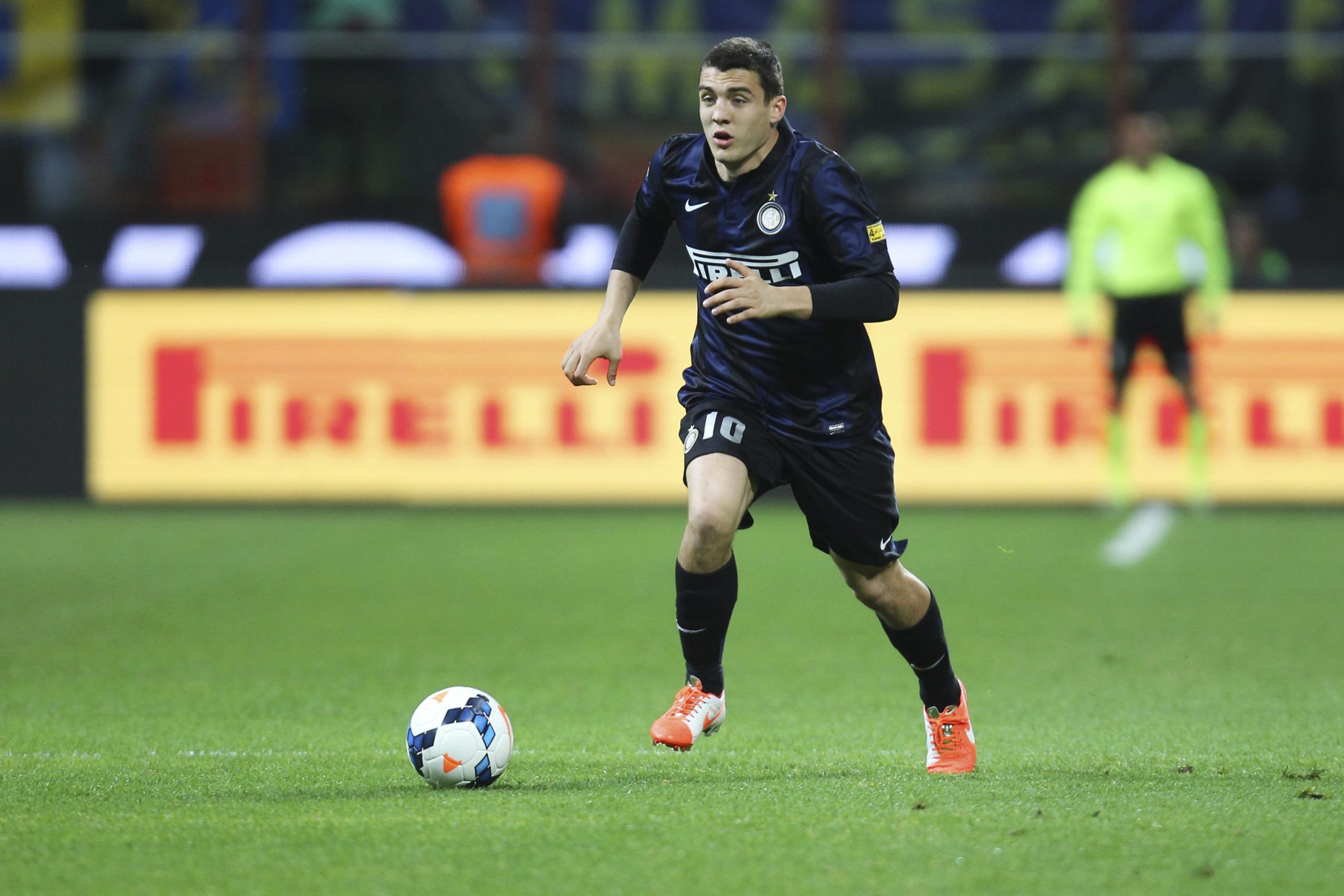 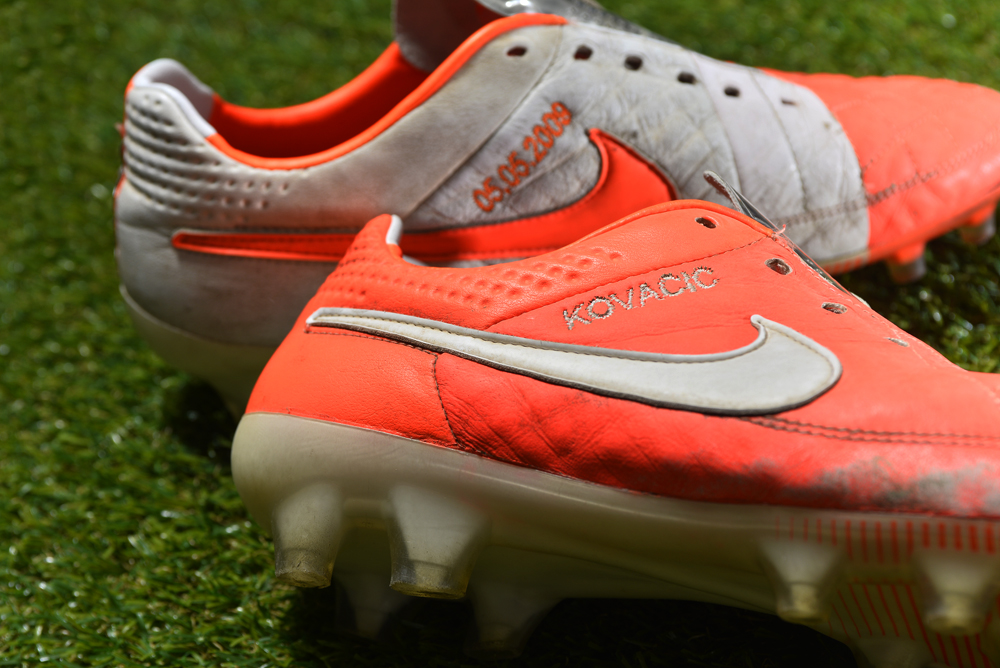 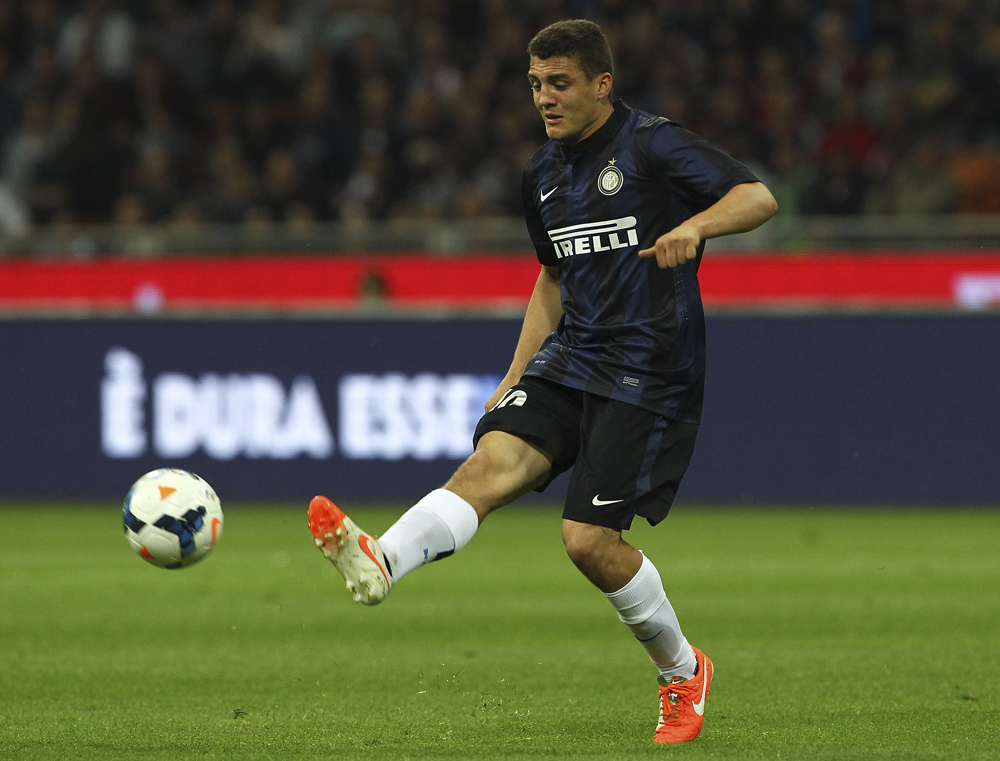 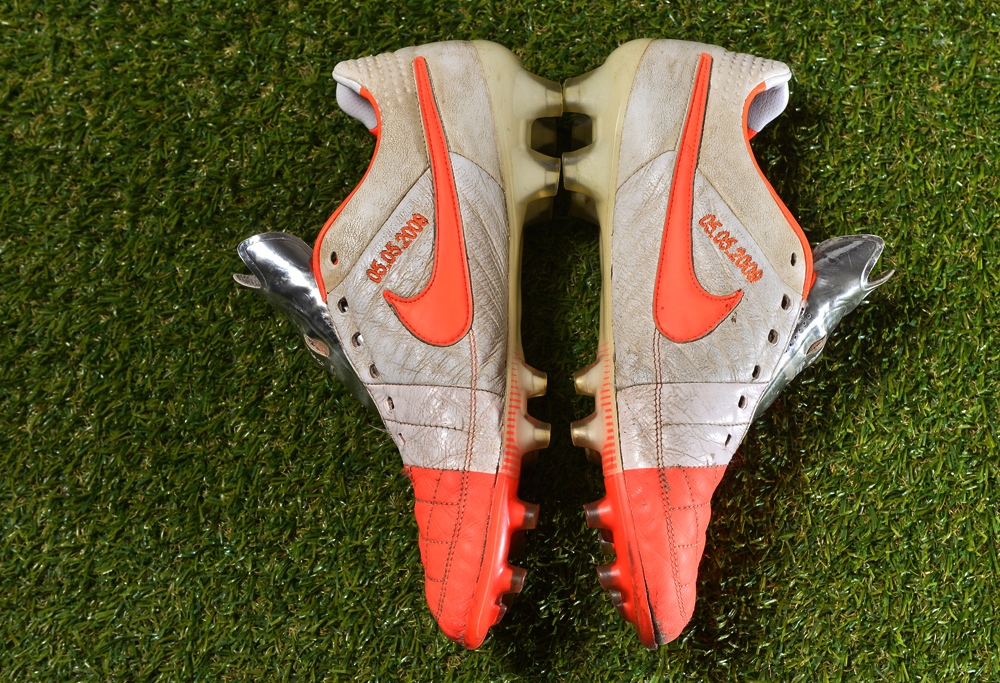 Grosso Grosso2021-01-16T15:16:26+00:00
Page load link
This site uses cookie technology, including third parties' ones. If you want to know more click here. If you access any element of this site outside this banner, you consent to the use of cookies. Ok
Go to Top