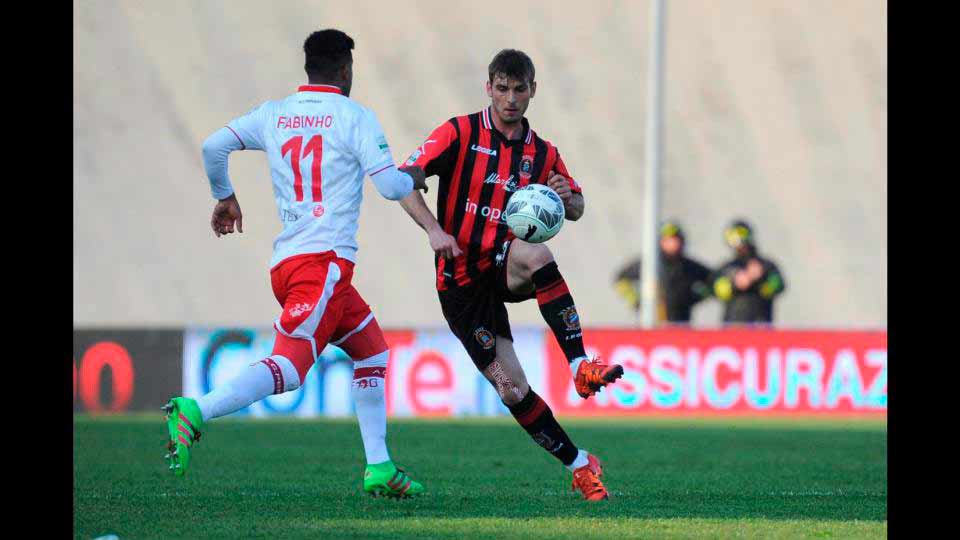 This was the last season of Lanciano in the Italian professional championships. The club ended the 2015–16 season with relegation, and successively renounced to register for the new Lega Pro season due to financial and administrative issues. The club was excluded altogether from the Italian football league pyramid, and is currently only active as a youth sector. 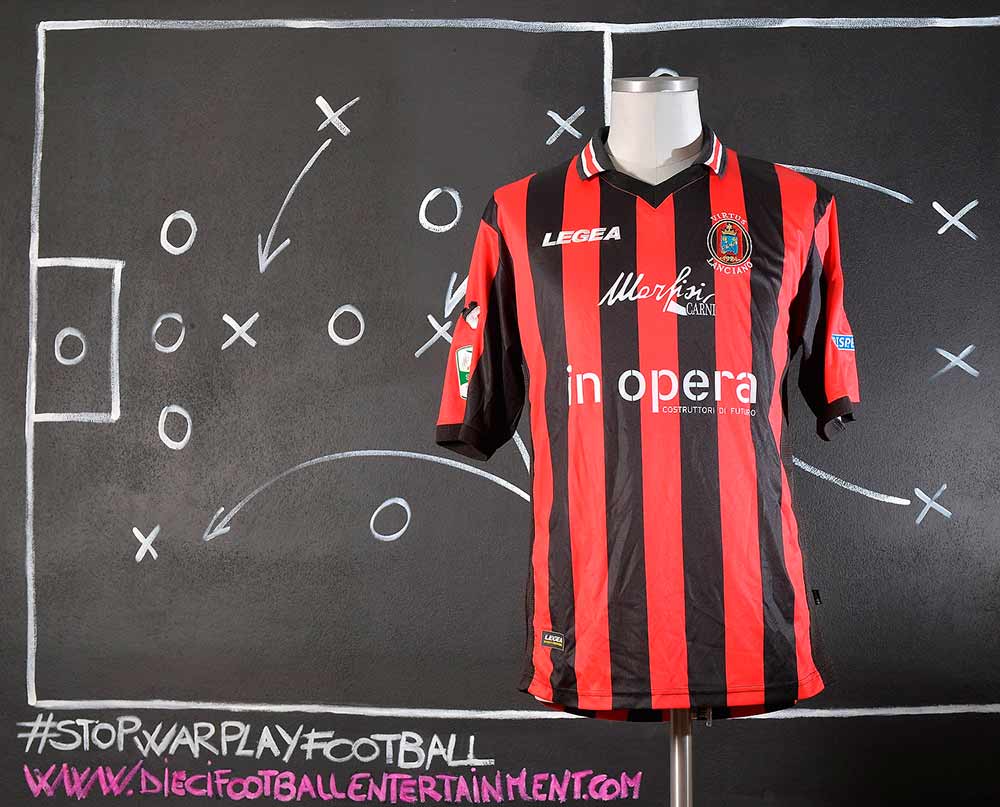 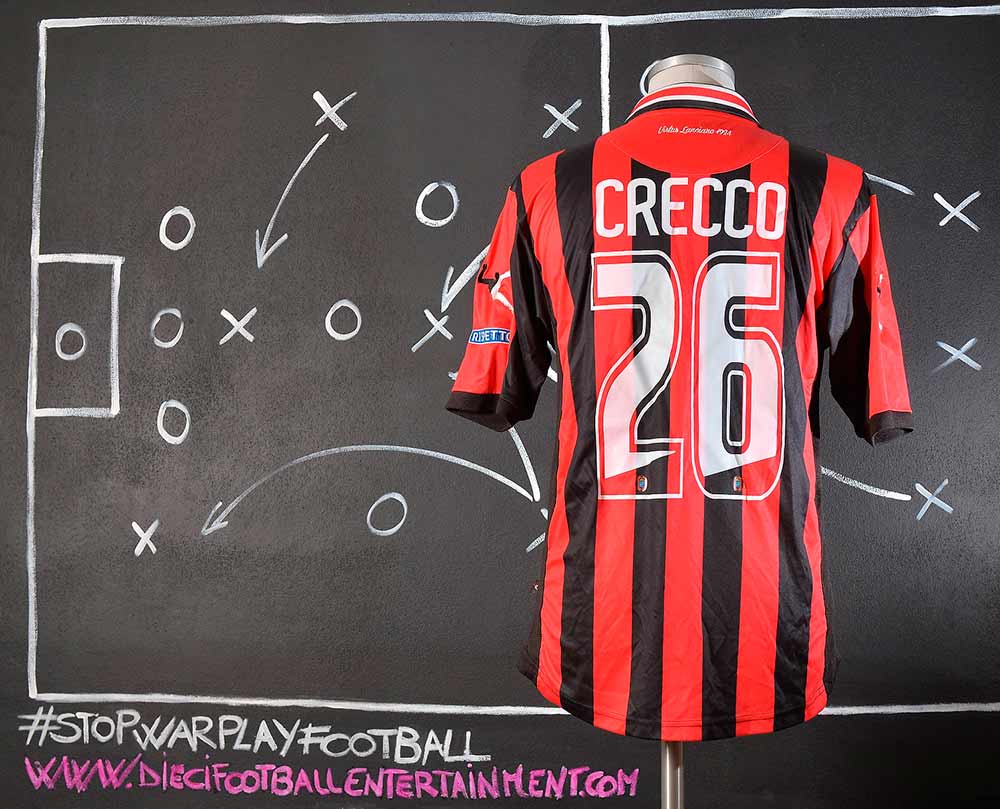 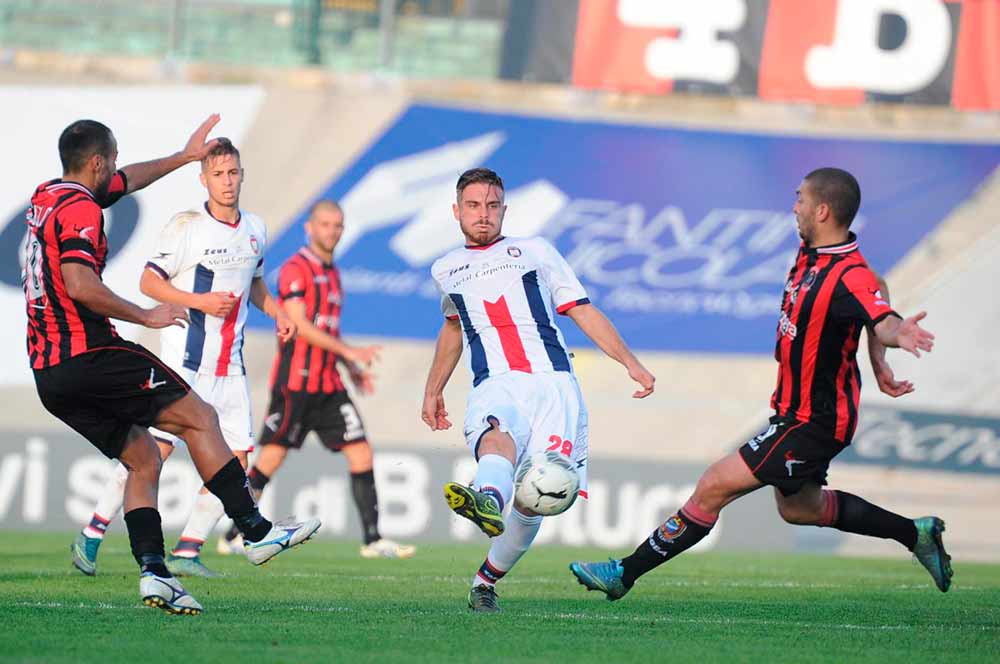 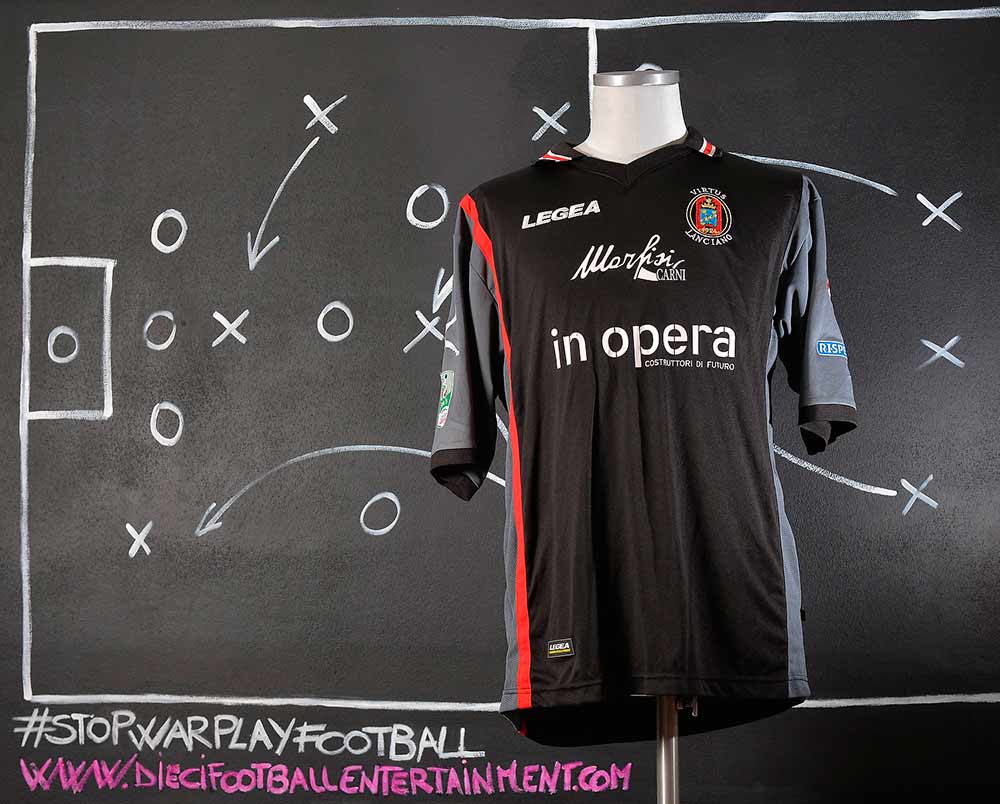 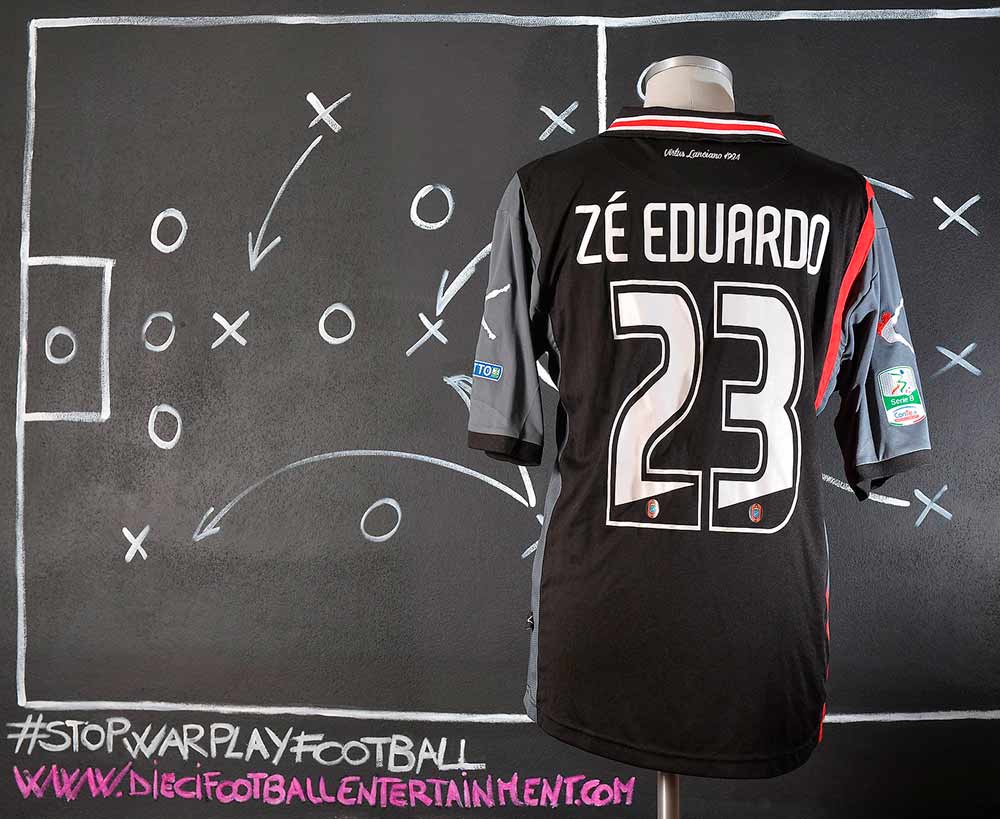 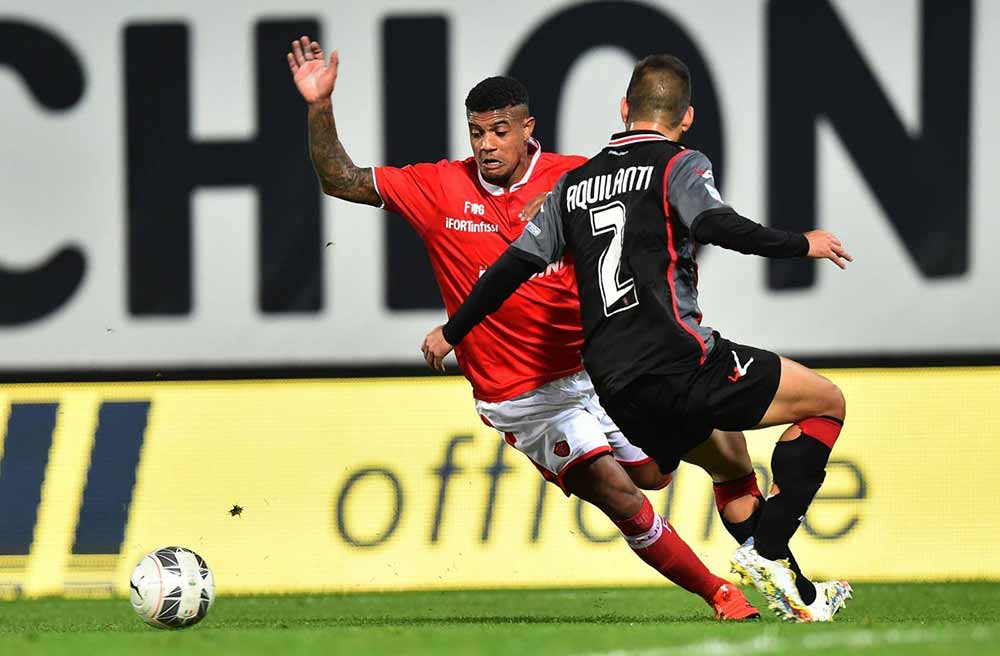 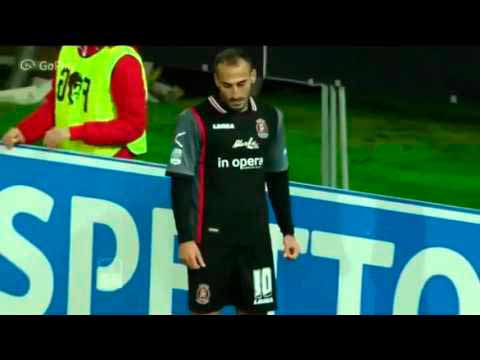 Ze Eduardo began his career in 2003 with Cruzeiro Esporte Clube Zé Eduardo made his debut on the last match of 2008 Campeonato Brasileiro Série A, replaced Henrique in the last minutes. Zé Eduardo joined in August 2009 to Associação Maga Esporte Clube (which de facto an investing company) for €500,000[4] and signed a 5-year contract. Maga holds 75% of the transfer rights on him and Cruzeiro holds another 25% On 31 August 2009 he was loaned to AFC Ajax. On 9 June 2010 Ajax pulled not the sold option and he moved back to Associação Maga Esporte Clube. In July 2010, he joined Italian Serie A side Parma on loan from Maga for €500,000 and was called up to pre-season camp. He was a member of its youth team, in although was also awarded the number 22 shirt of the first team. He played in 2011 Torneo di Viareggio. In July 2012, he joined Serie B side Padova on loan. In August 2013, he moves to Greek club OFI Crete on loan. In July 2014 Zé Eduardo joined Cesena for an undisclosed fee. On 8 August 2015 Zé Eduardo joined S.S. Virtus Lanciano 1924 in a temporary deal.

Grosso Grosso2017-10-07T22:38:16+00:00
Page load link
This site uses cookie technology, including third parties' ones. If you want to know more click here. If you access any element of this site outside this banner, you consent to the use of cookies. Ok
Go to Top