Pablo Larios Iwasaki was a football goalkeeper from Mexico. He has Japanese ancestors on his maternal side. Larious was a goalkeeper for Zacatepec, Cruz Azul, Puebla and Toros Neza during his playing career. He played for the Mexico national football team at the 1986 FIFA World Cup finals, where Mexico reached quarter-finals and 1991 CONCACAF Gold Cup. He also participated in the 1979 FIFA World Youth Championship. He was the goalkeeper trainer in the 2006 FIFA World Cup working for Ricardo Lavolpe. In 2019, on January 31st he passed after he was hospitalized in Puebla (Mexico). 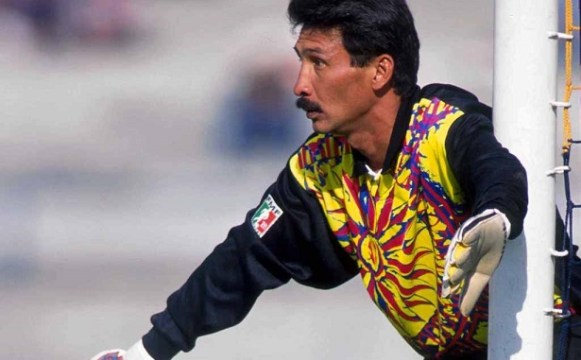 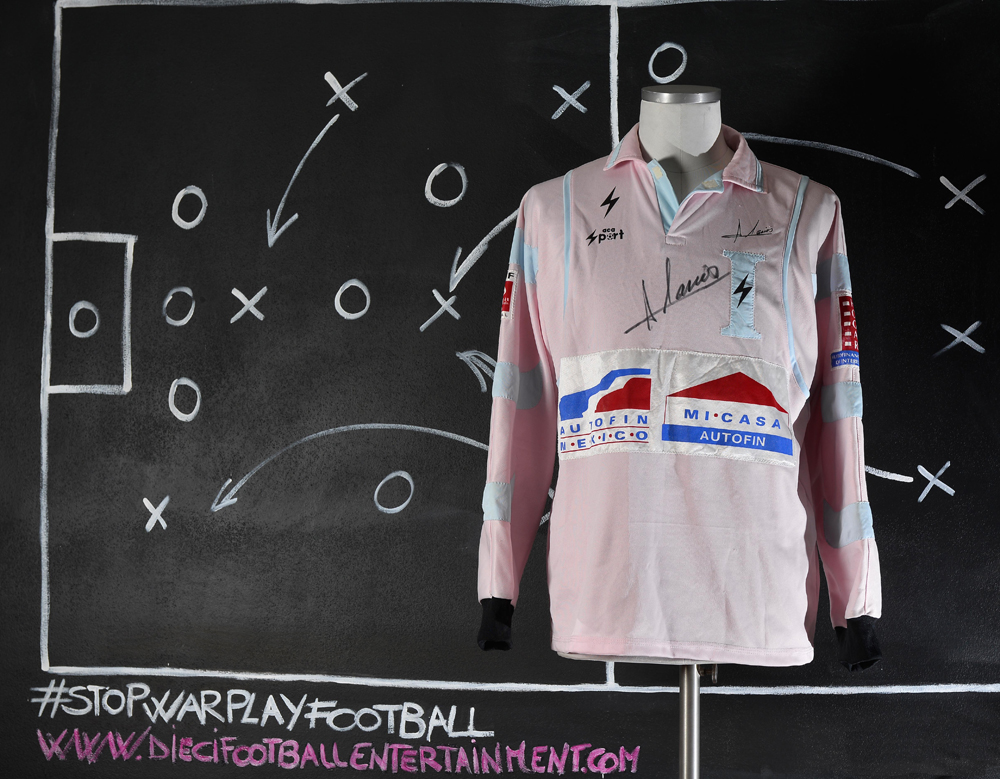 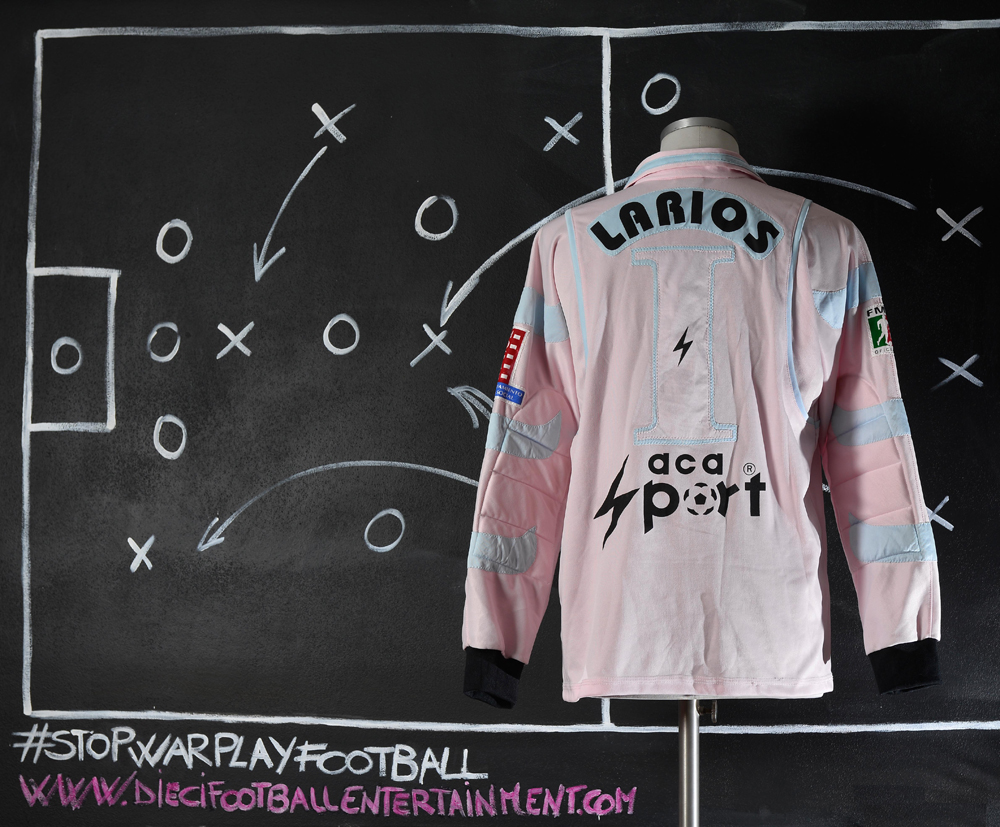 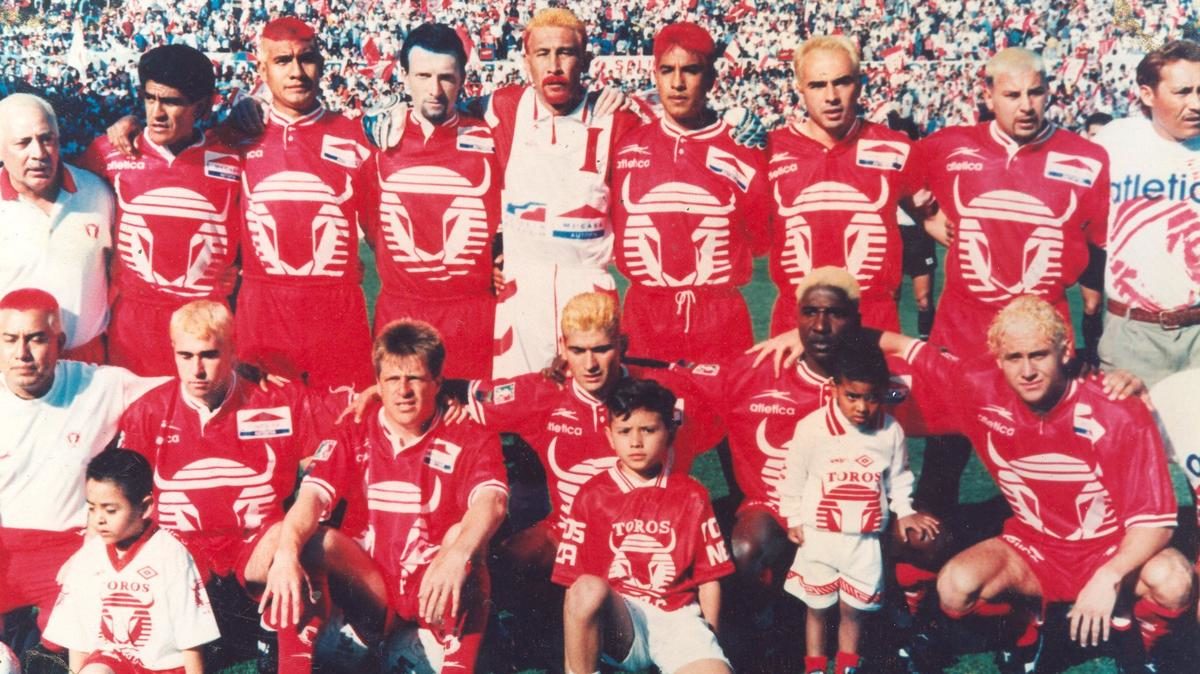 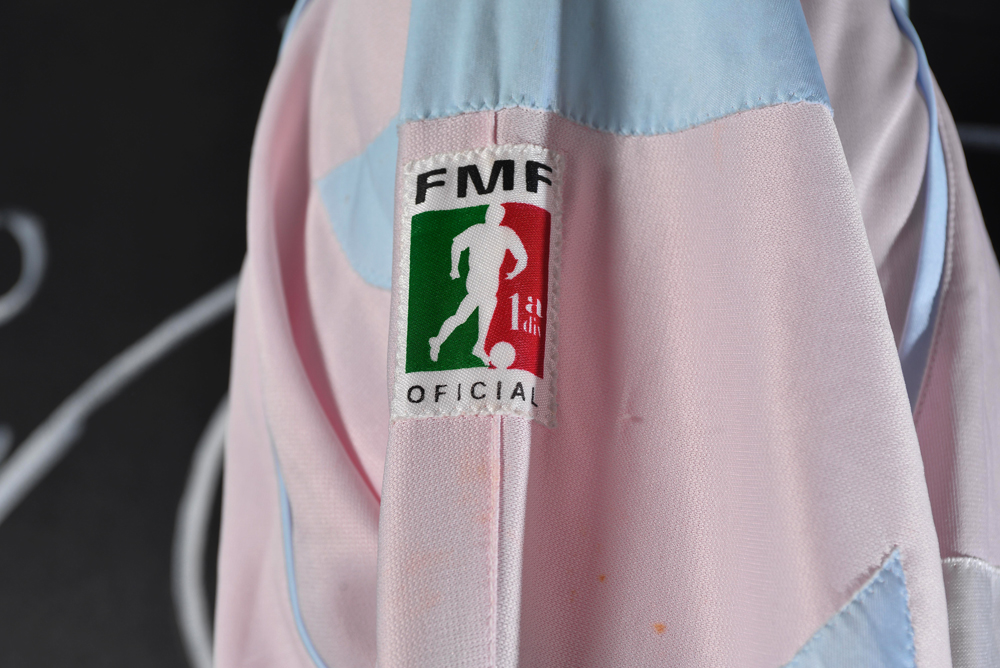 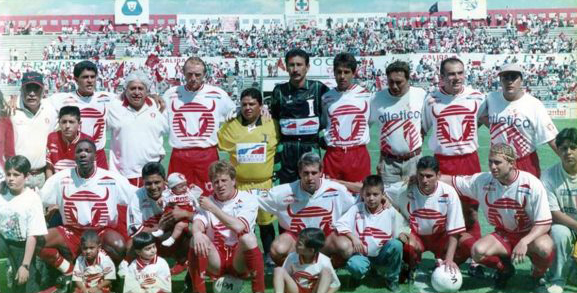 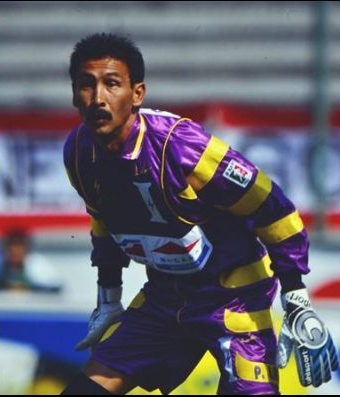 Toros Neza Fútbol Club, also known as Toros Neza was a Mexican football team based in the city of Nezahualcóyotl. They played in the Segunda División de México. The club returned for the Clausura 2011 Liga de Ascenso tournament, taking the place of Atlante UTN who had been purchased by Grupo Salinas . An earlier Toros Neza side played in the Mexican Primera División in the 1990s. Toros Neza was promoted after winning the championship of the Segunda División in the 1992-93 season (under the name “Toros de la Universidad Tecnológica de Neza”) to the Mexican Primera División in the 1993-94 season as Toros Neza, taking the place of Pachuca who had been relegated from the Primera División. There have been several clubs that played in the city of Neza, such as Deportivo Neza, which had a short stay in the first division in the 1970s when after 4 years the club was sold. In 1993–94 they finished bottom of their group, and played their last 14 home games in Pachuca, changing their name to Toros Neza Hidalgo. However, the following season they were known again as Toros Neza. In the 1996–97 tournament they reached the semi-finals in the Apertura. They bettered this in the Clausura, reaching the final where they lost to C.D. Guadalajara. However, they were relegated at the end of the 1999–2000 season. In December 2010 it was announced that Neza would be returning to the professional ranks for the Clausura stage of the 2010–11 Liga de Ascenso season. They will be the filial team of Monarcas Morelia, and ultimately be owned by TV Azteca. They effectively took the place of the Atlante UTN team who competed in the Apertura 2010 tournament. The Monarcas Morelia and Atlante clubs swapped their filial teams, and the changed team were known as Neza FC starting with the Clausura 2011 tournament. When the new calendar for the 2015-16 Segunda División season came out once again the team had dissolved. 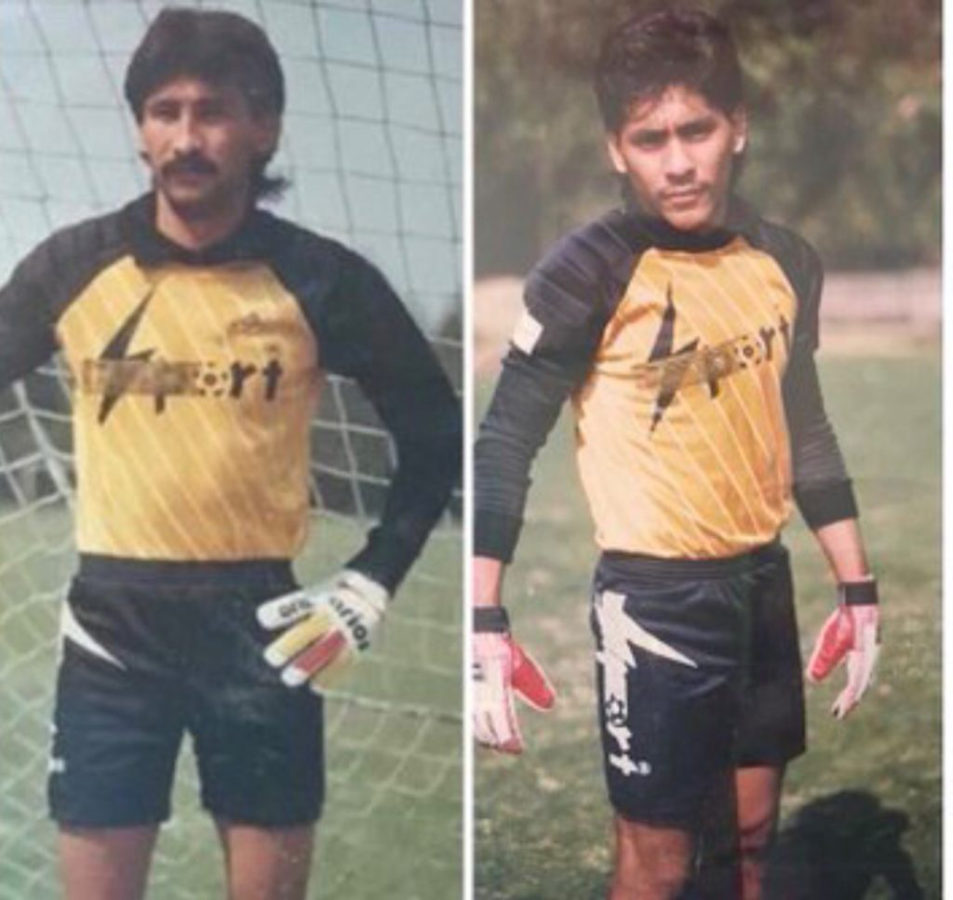 Pablo Larios played for Toros Neza from 1994 to 1997. He was one of the key-players of the team. Like his mate Jorge Campos, Larios was usual to wear fancy goalkeeper’s kits, most of the times exclusively designed for him. This kit for example was made by “Aca Sport”, a sporting brand belonging to Jorge Campos that was also the Mexico team’s supplier, with an exclusive Larios’s customization, even if the team’s supplier was Atletica. 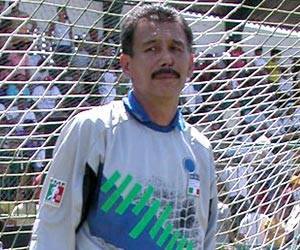 As we said above Pablo Larios was always very attracted by fancy goalkeeper’s uniforms. But a memorable time was while he was able to put his hands on a Italy Team goalkeeper’s shirt from late 90’s (not sure if he swapped it with an Italian goalkeeper) and he just put the Mexican League badge on sleeve and he turned it in to a shirt that he used to play even if the shirt had the Italy Team’s logo on chest. See picture above. 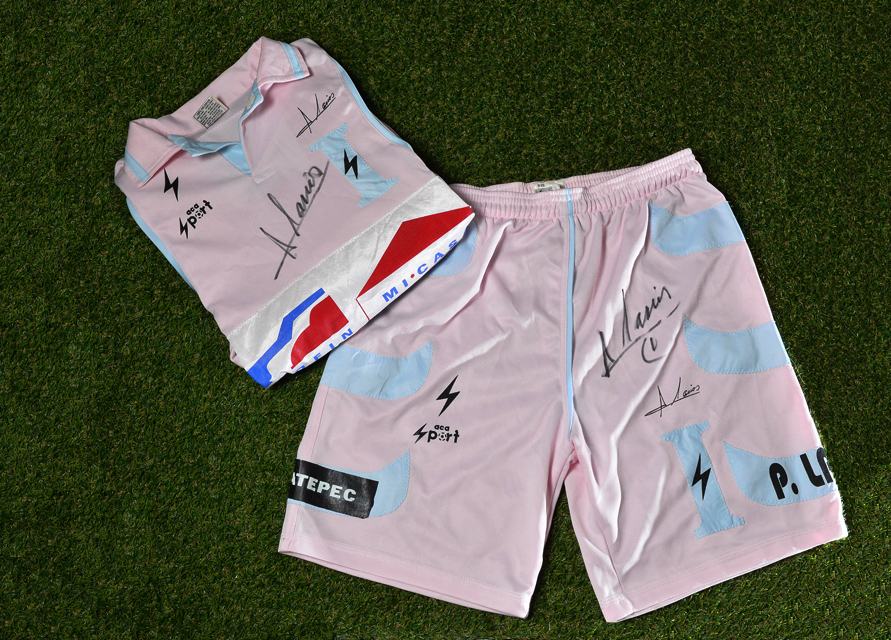 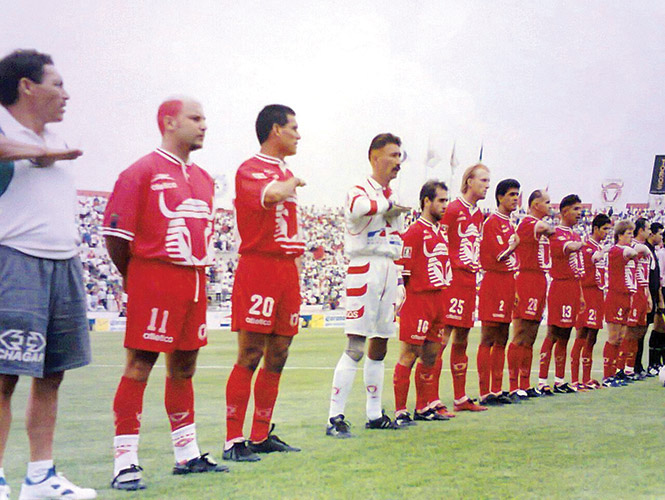 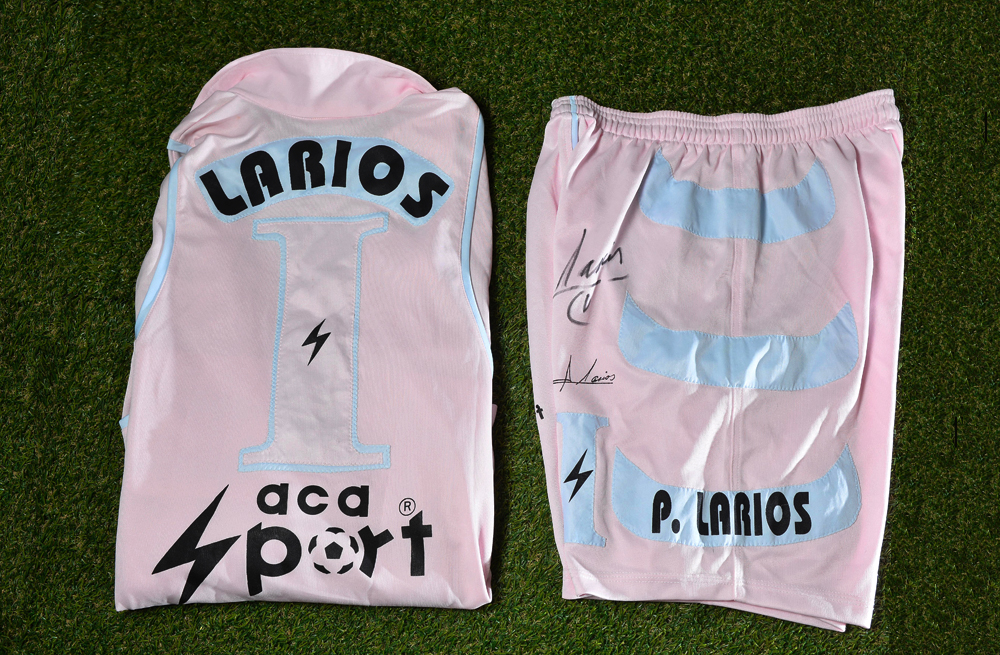 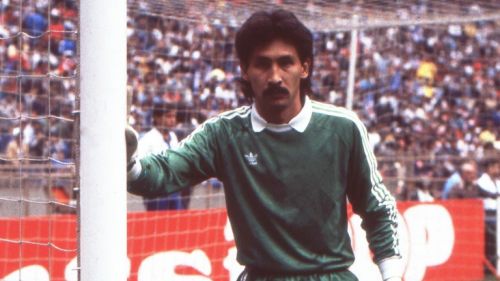 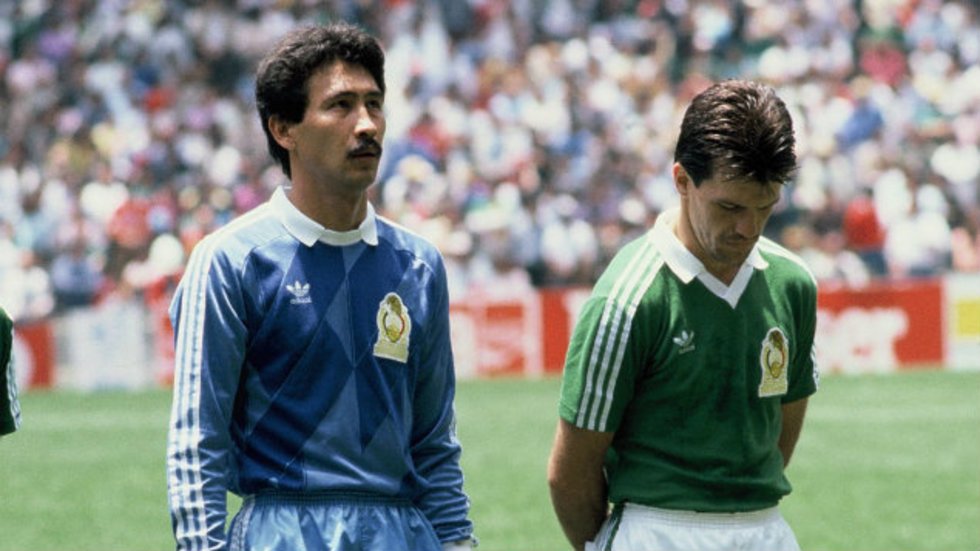 Pablo Larios was one of the best Mexican goalkeepers ever. But once his career ended he had to face several personal issues that marked his life for the rest of his days. In early September 2008, Larios’s 19-year-old son, Pablo Larios Garza, was reported missing. After an intense search, he was found dead by the border police near the area of Grajeno, approximately 600 feet away from Rio Grande. He attempted illegally cross the border to visit his girlfriend, who lived in the USA, since he had lost his visa. After this tragedy Larios got involved in some serious issues and some bad habits including cocaine abuses that caused him a big hole in his palate. He went on surgery for over twenty times in order to recover his face but signs on it marked him forever. On Thursday January 31, 2019 he was pronounced dead at a hospital in Puebla. 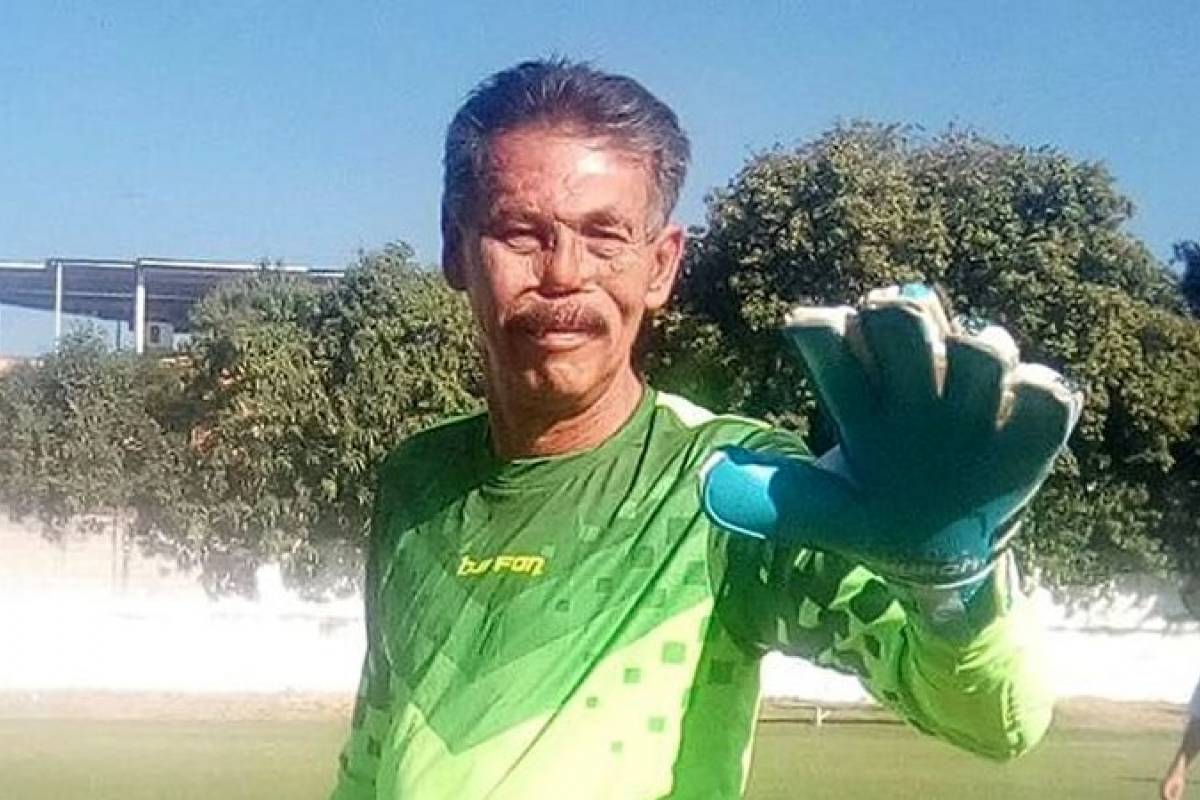 Grosso Grosso2019-03-18T20:56:38+00:00
Page load link
This site uses cookie technology, including third parties' ones. If you want to know more click here. If you access any element of this site outside this banner, you consent to the use of cookies. Ok
Go to Top