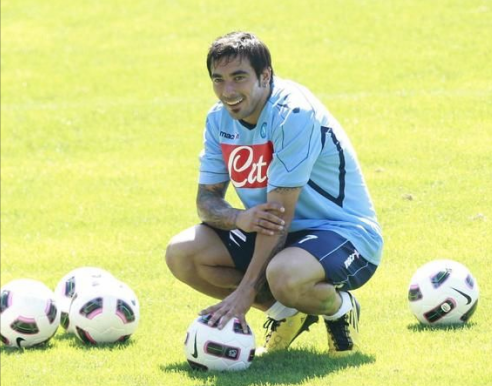 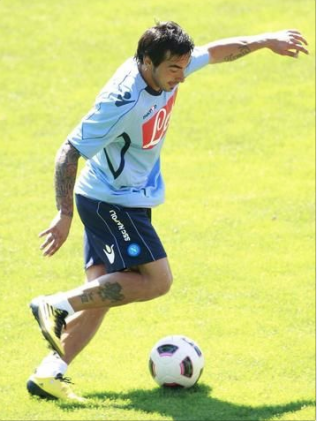 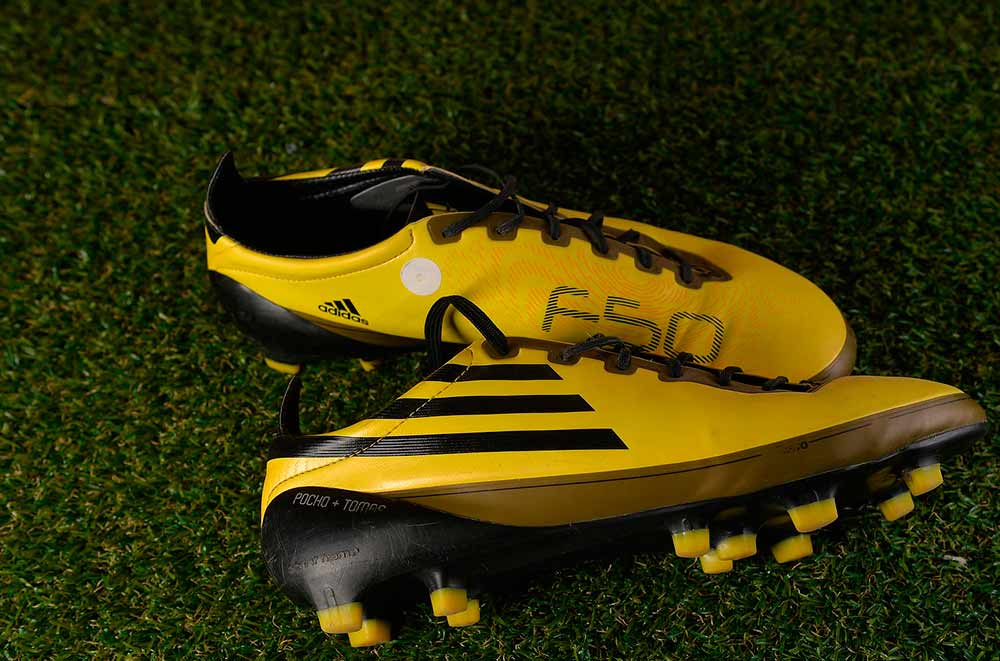 Ezequiel Iván Lavezzi is an Argentine professional footballer who plays for Chinese club Hebei China Fortune and the Argentina national team as a forward. He is known for his pace, hardworking style of play, technique, creativity, and dribbling ability; although he is usually deployed as a winger, he has also been used as a second striker or as an attacking midfielder on occasion. He began his career at Estudiantes (BA), and after one season was signed by Genoa, who loaned him to San Lorenzo, where he eventually moved on a permanent basis. In 2007, he was signed by Napoli where he won the 2012 Coppa Italia. His performances there earned him a €26.5 million move to Paris Saint-Germain in 2012, where he made over 150 appearances for the club and won three Ligue 1 championships, two Coupes de la Ligue and one Coupe de France before joining Hebei China Fortune in 2016. A full international for Argentina since 2007, Lavezzi was part of their team which won an Olympic Gold medal in 2008, and also helped them reach the finals of the 2014 FIFA World Cup, the 2015 Copa América, and the Copa América Centenario.

Grosso Grosso2017-10-28T12:39:54+00:00
Page load link
This site uses cookie technology, including third parties' ones. If you want to know more click here. If you access any element of this site outside this banner, you consent to the use of cookies. Ok
Go to Top