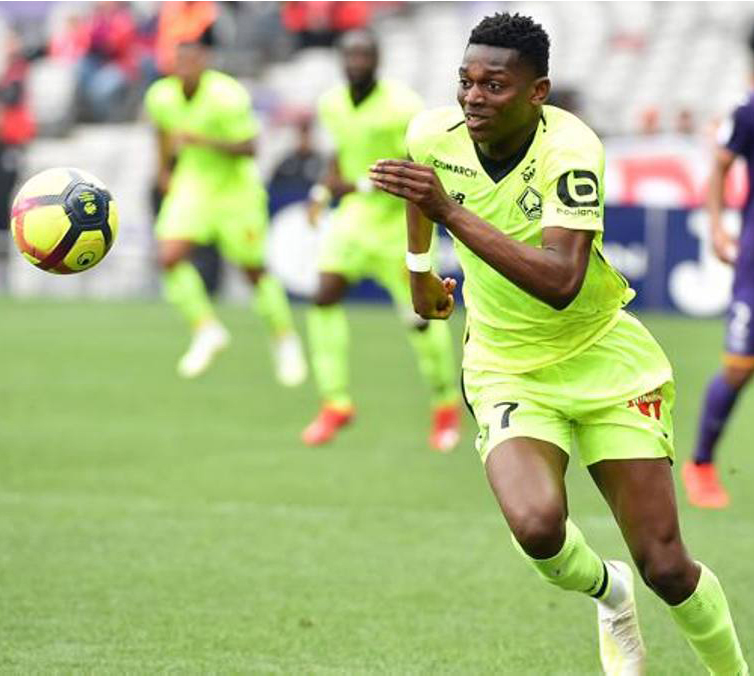 These boots were worn by Rafael Leão during the season 2018/2019 with Lille LOSC right before he moved to A.C.Milan in January 2019. On 8 August 2018, Leão joined French club Lille on a free transfer, signing a five-year deal. Sporting CP would later dispute Lille’s deal to sign the player, deeming the transfer “unacceptable”, filling a complaint with FIFA and claiming the €45 million of his release clause. At the beginning of September 2018, Leão wanted to terminate his contract with the club, after his transfer was not approved by the Ligue de Football Professionnel (LFP), due to sanctions imposed by the Direction Nationale du Contrôle de Gestion (DNCG), following Lille’s financial difficulties. After being convinced by his representative to stay at Lille, the DNCG validated Lille’s pending contracts, including the contract of Leão. Leão made his competitive debut on 30 September 2018, replacing Loïc Rémy in the 78th minute, in a 3–0 victory over Olympique de Marseille. He scored his first Ligue 1 goal in only his second appearance, playing 67 minutes and helping the hosts defeat Caen in a 1–0 victory. During his spell, Leão scored eight goals in 26 competitive games, shared teams with compatriots José Fonte, Rui Fonte, Edgar Ié and Xeka and finished with his teammates as runners-up in a brilliant 2018-19 Ligue 1 season. 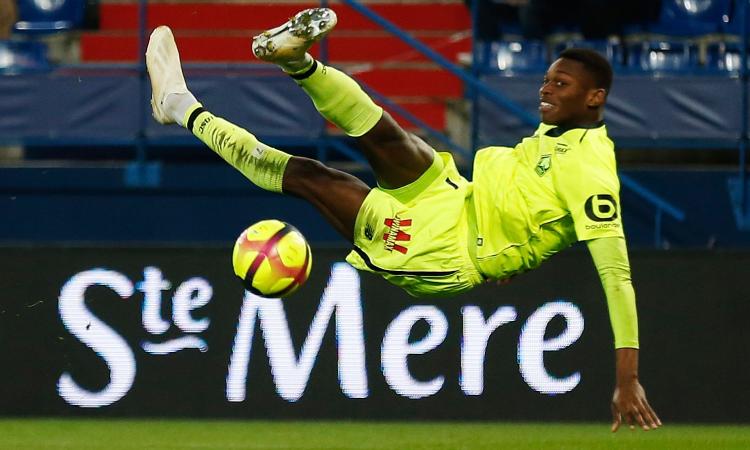 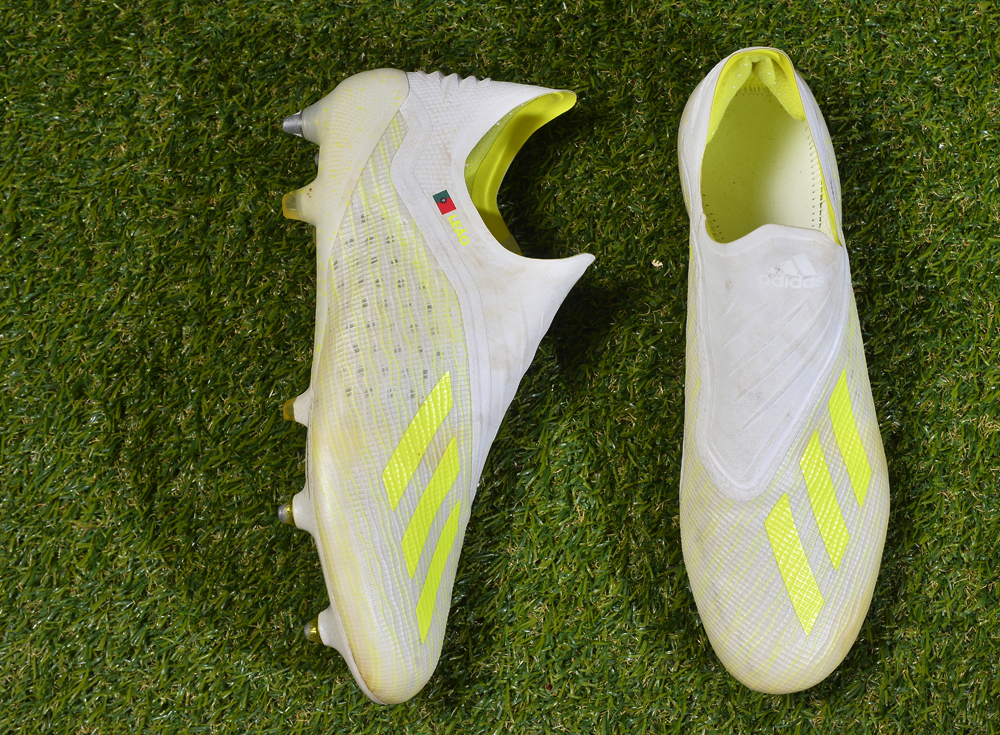 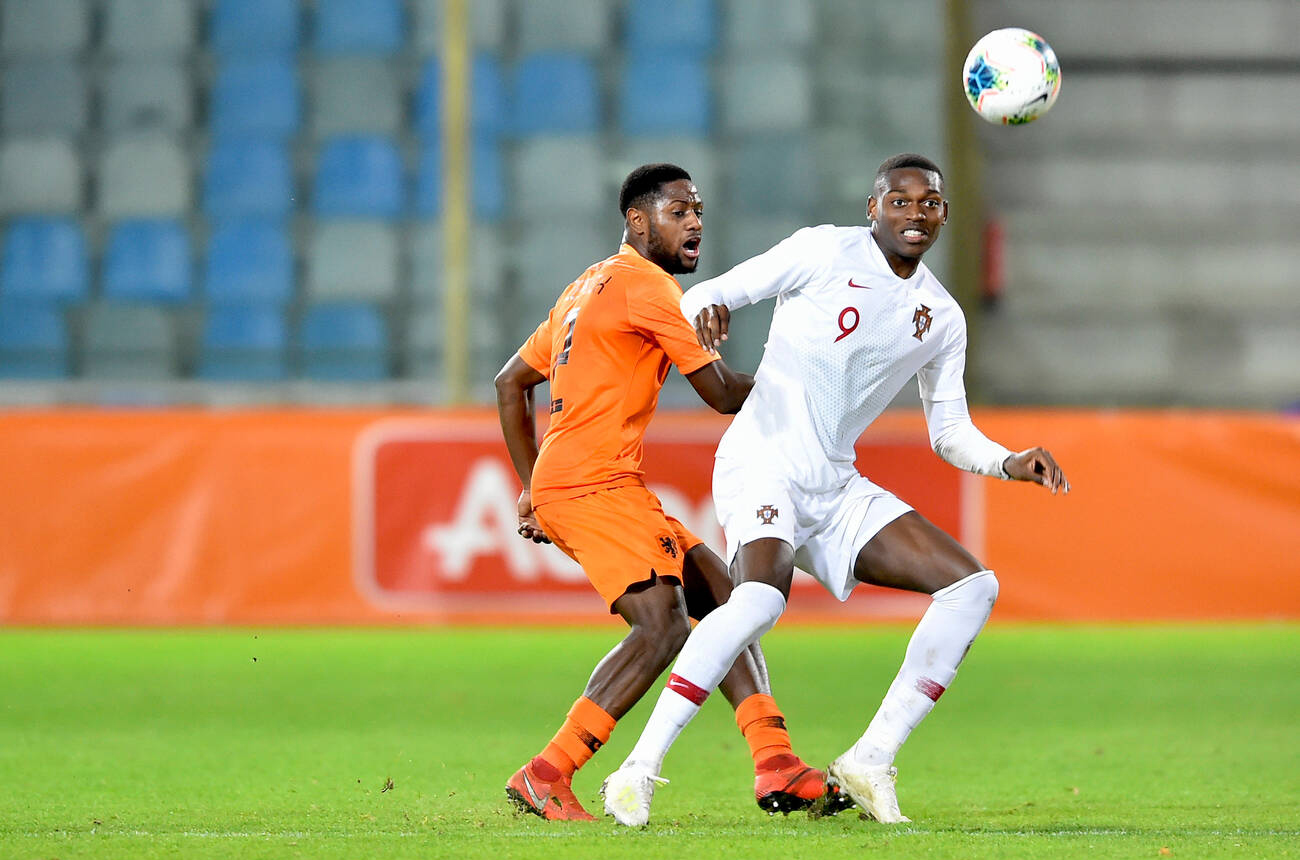 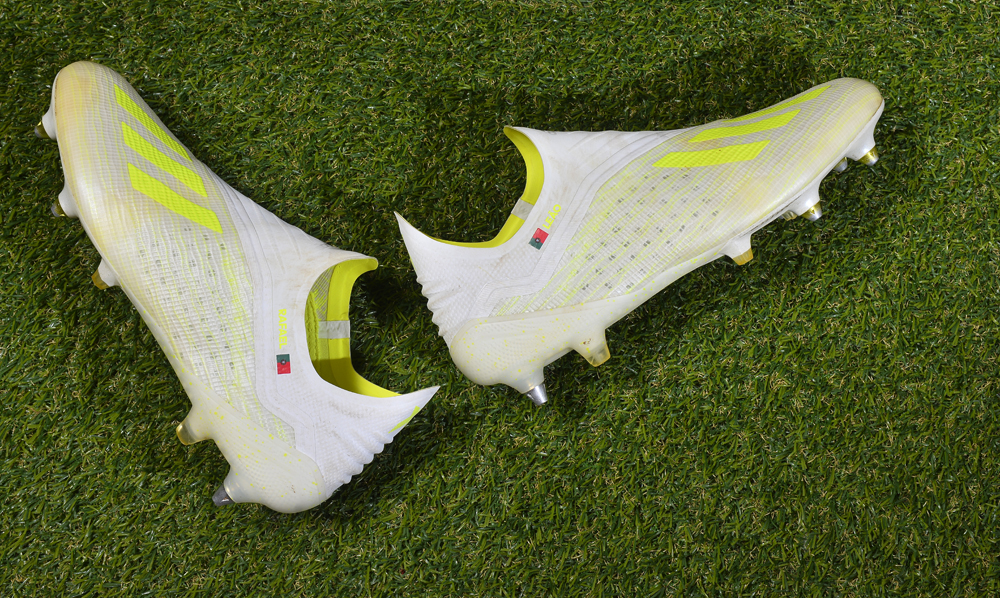 Grosso Grosso2022-09-16T11:55:43+00:00
Page load link
This site uses cookie technology, including third parties' ones. If you want to know more click here. If you access any element of this site outside this banner, you consent to the use of cookies. Ok
Go to Top