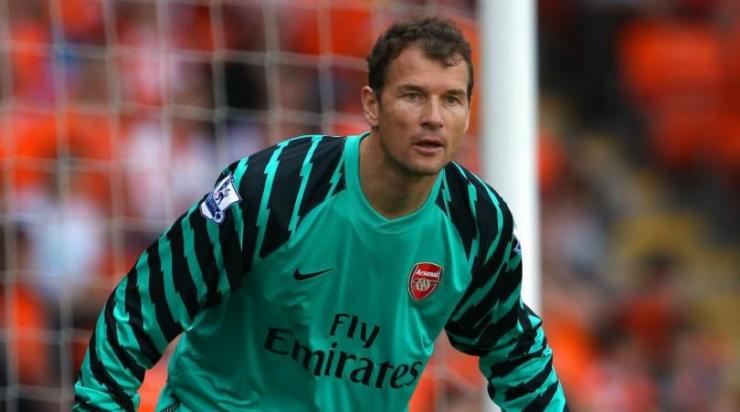 Jens Gerhard Lehmann is a retired German footballer who played as a goalkeeper. He was voted UEFA Club Goalkeeper of the Year for the 1996–97 and 2005–06 seasons, and was selected for three World Cup squads. He was a member of Arsenal’s Invincibles, playing every match of their famous unbeaten title winning season. He also holds the UEFA Champions League record for the most consecutive clean sheets, having not conceded a goal in 10 matches whilst at Arsenal. 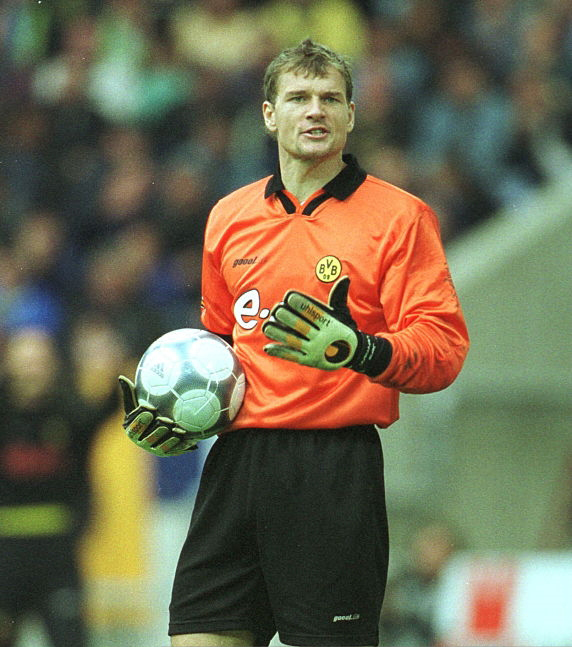 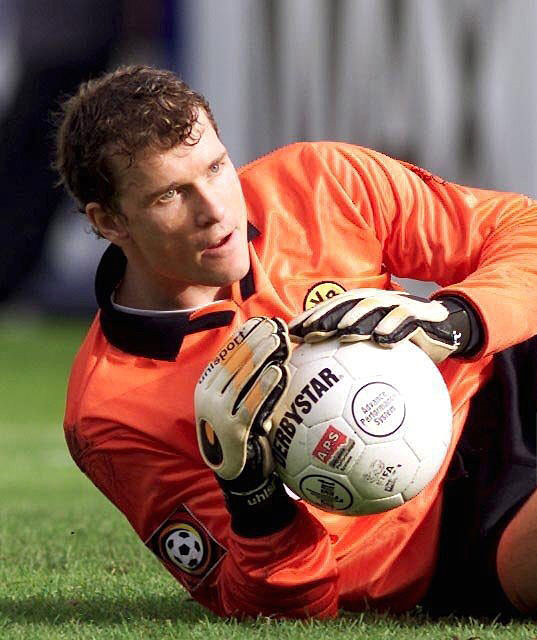 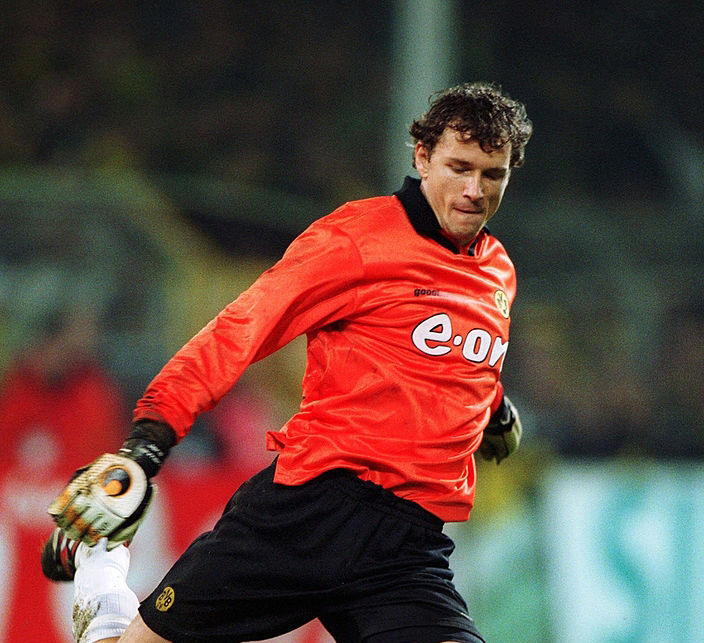 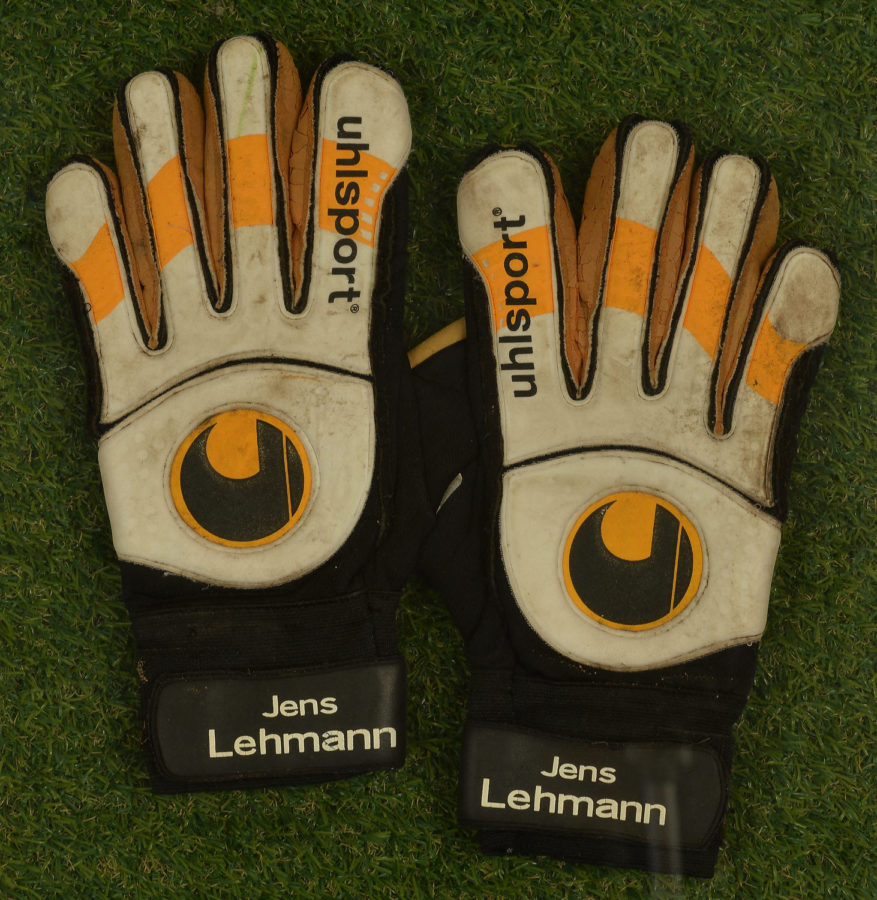 After a short period in Italy, in early 1999 Lehmann returned to Germany to play for Borussia Dortmund replacing long-time goalkeeper Stefan Klos. Lehmann had a difficult start there after several poor performances. Rumors arose that Lehmann might leave, with supporters viewing him critically. of an early parting of Lehmann arose. But the tide eventually turned and Lehmann’s form improved, becoming a reliable figure in the team. He played a significant part in the club’s return to the upper echelons of German and European football. Borussia Dortmund began the 2001–02 season strongly and eventually won the Bundesliga in 2001–02. That same year, Borussia Dortmund reached the UEFA-Cup final, though the team lost to Dutch club Feyenoord Rotterdam. Around this time, Lehmann developed a reputation for his poor disciplinary record. In a match against SC Freiburg, Lehmann kicked opposing attacker Soumaila Coulibaly after they collided in the penalty area. Lehmann was suspended afterwards. He currently holds the record for most red cards for any Borussia Dortmund player, and the record for most red cards for a goalkeeper in the German Bundesliga. Lehmann’s form slipped in the 2002-03 season, along with Borussia Dortmund’s. His time at Dortmund was winding down, and after the season concluded, he left Dortmund. He was replaced by Roman Weidenfeller and Guillaume Warmuz, who had just left Arsenal.

Grosso Grosso2017-10-29T11:08:34+00:00
Page load link
This site uses cookie technology, including third parties' ones. If you want to know more click here. If you access any element of this site outside this banner, you consent to the use of cookies. Ok
Go to Top