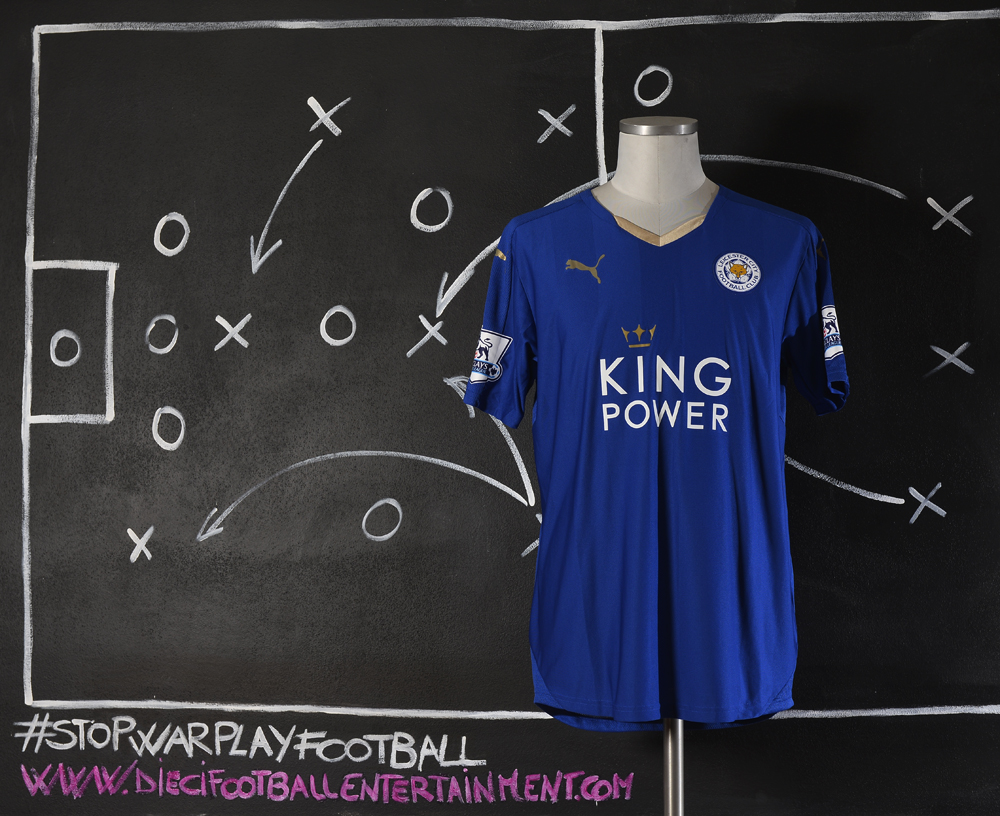 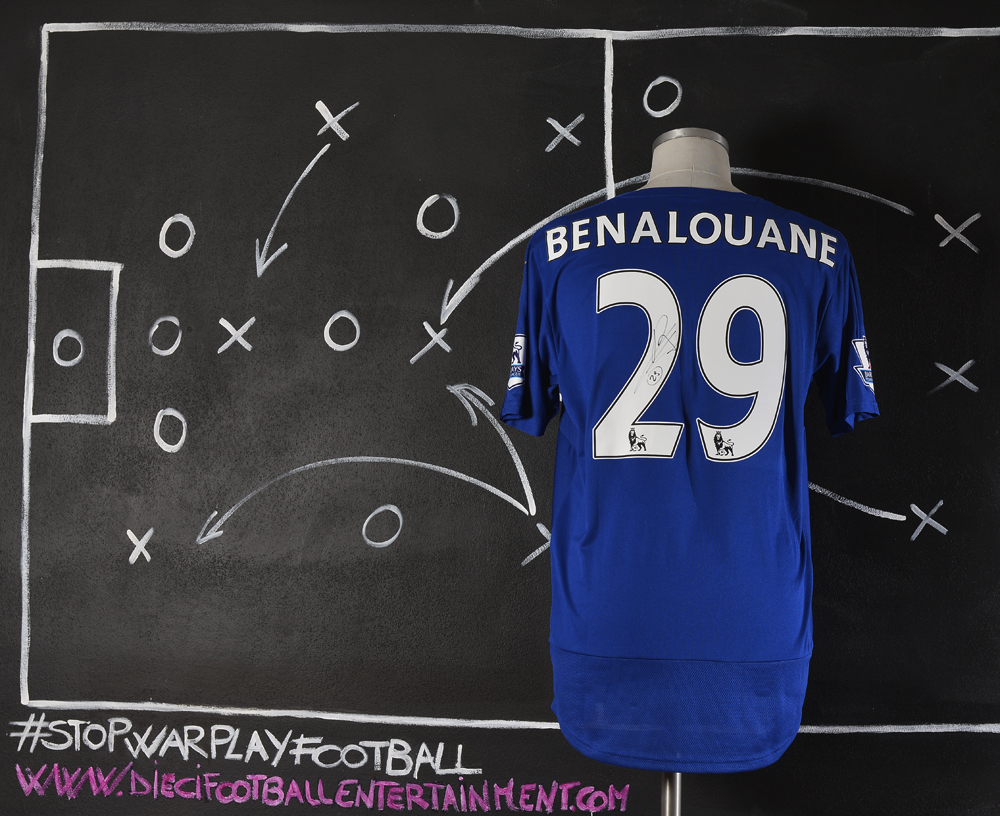 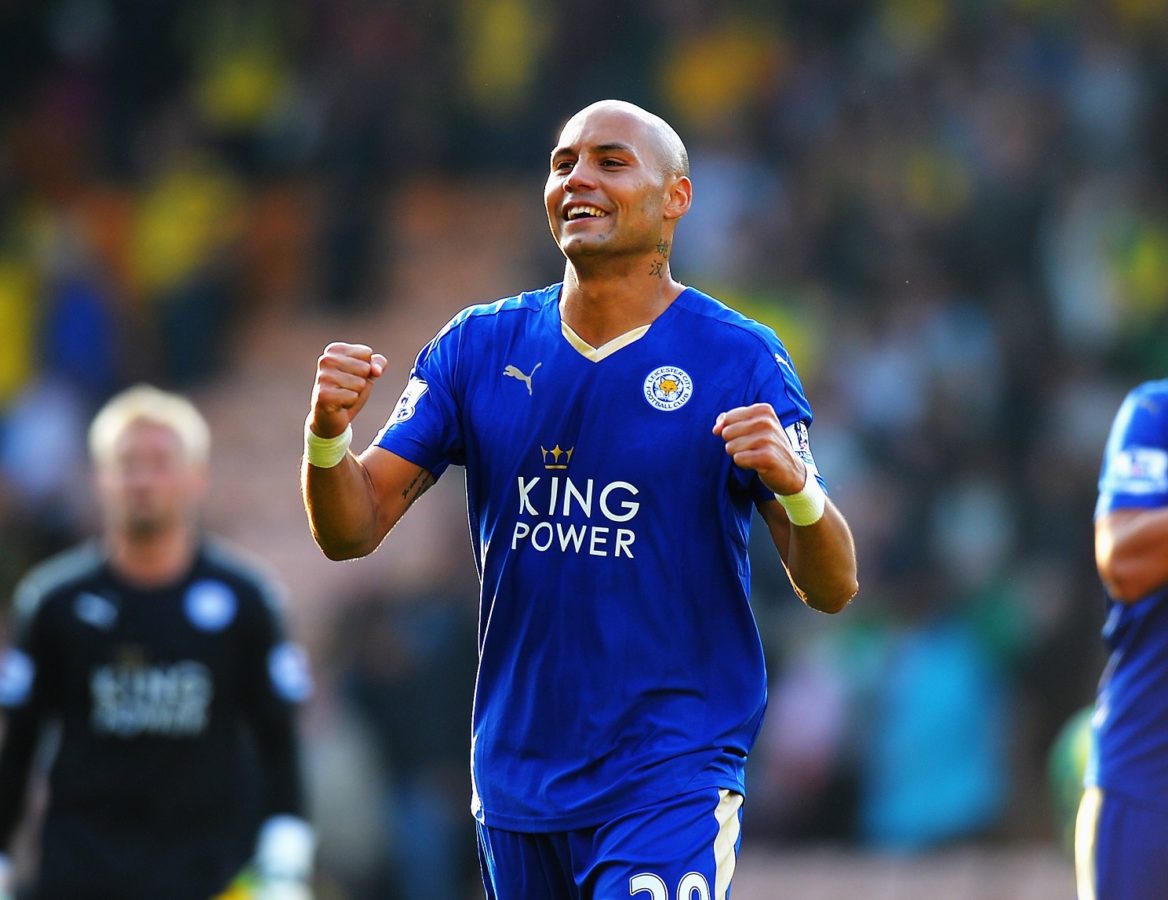 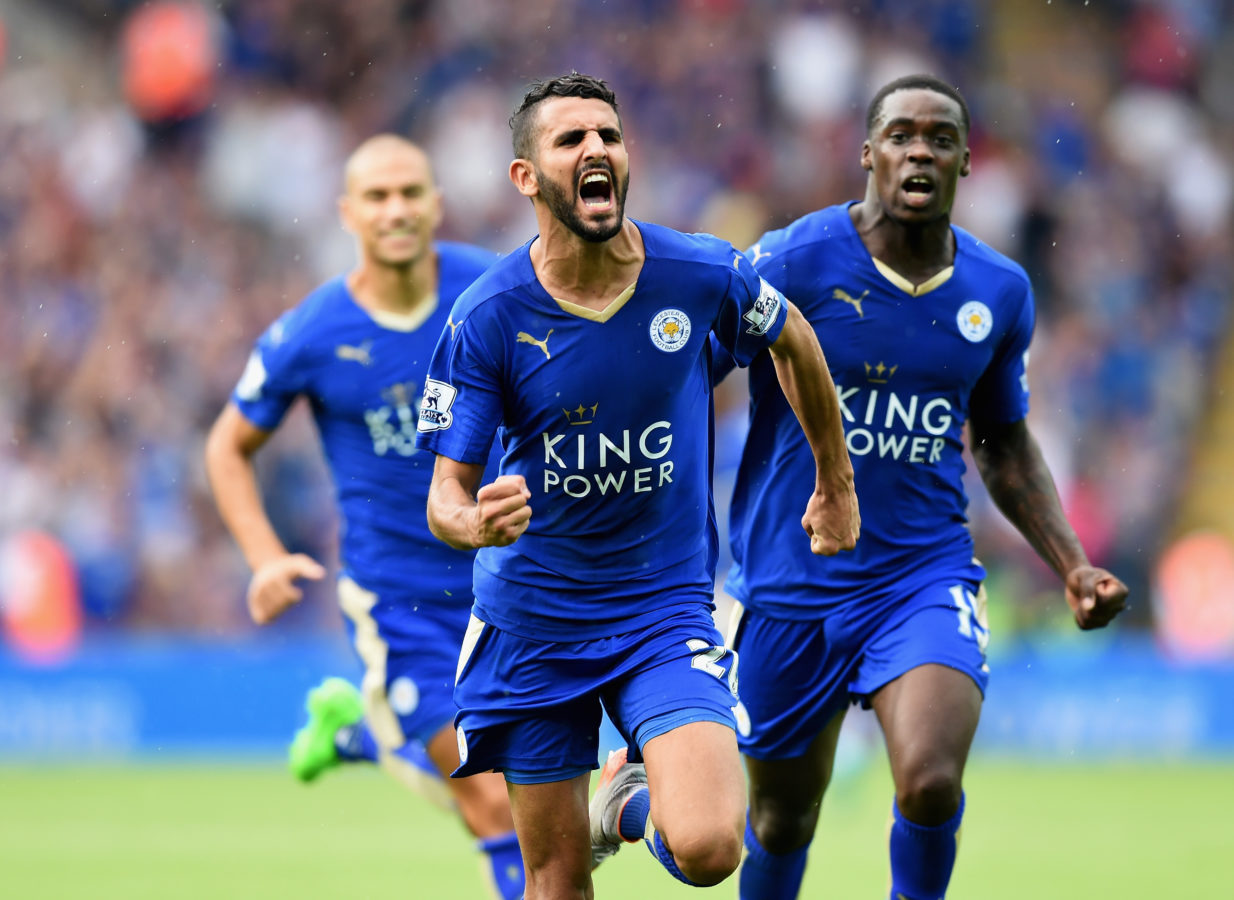 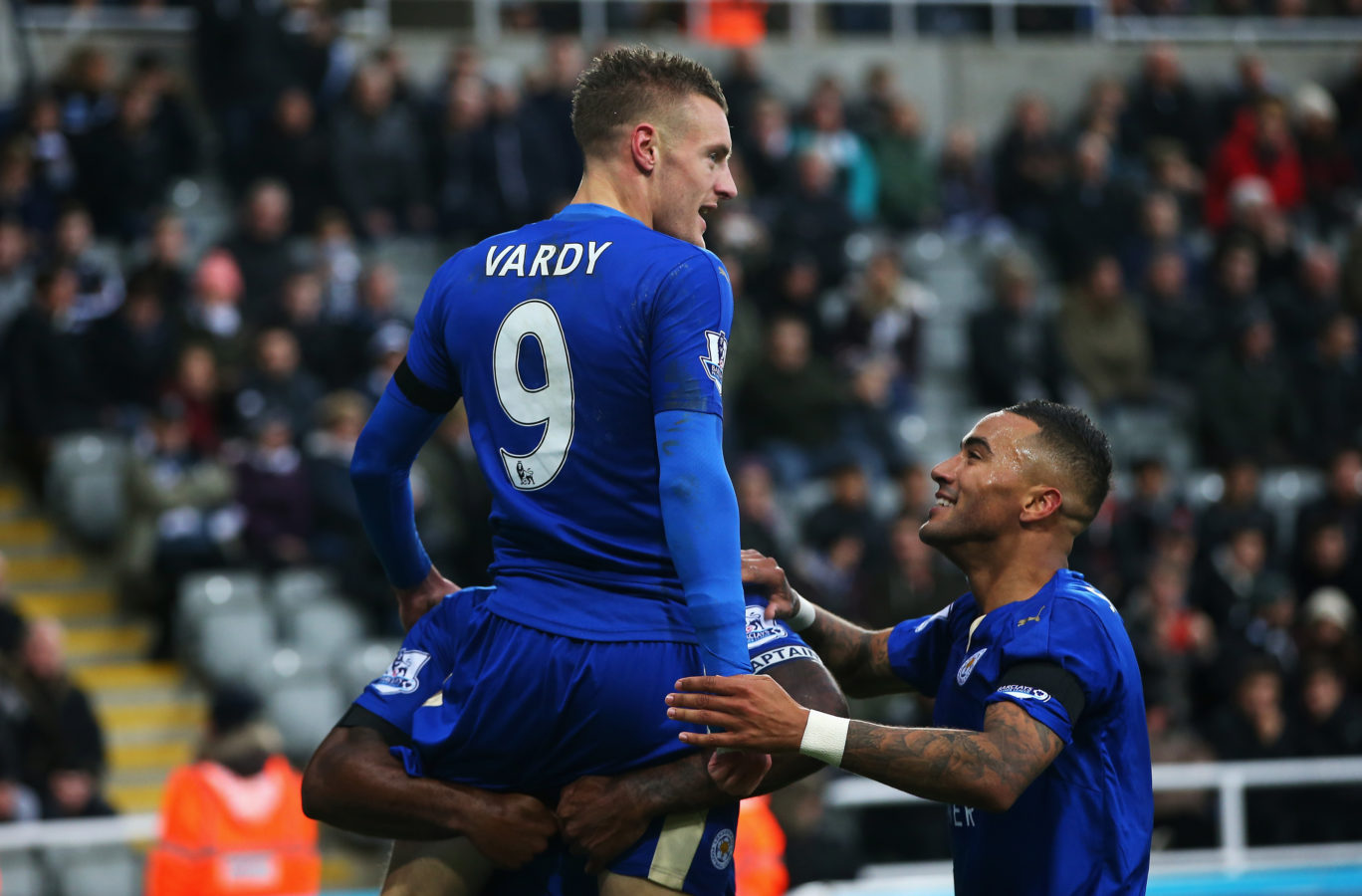 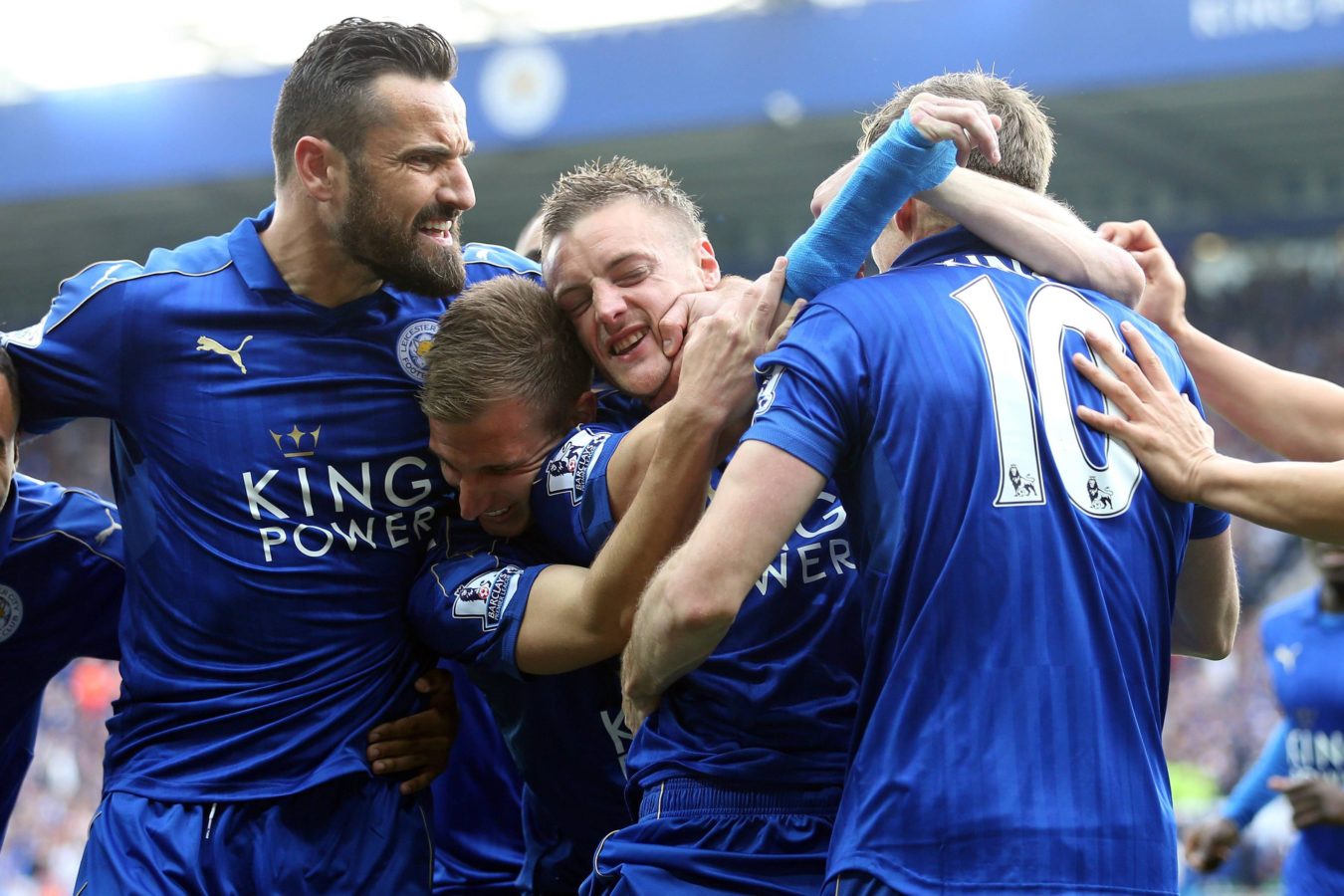 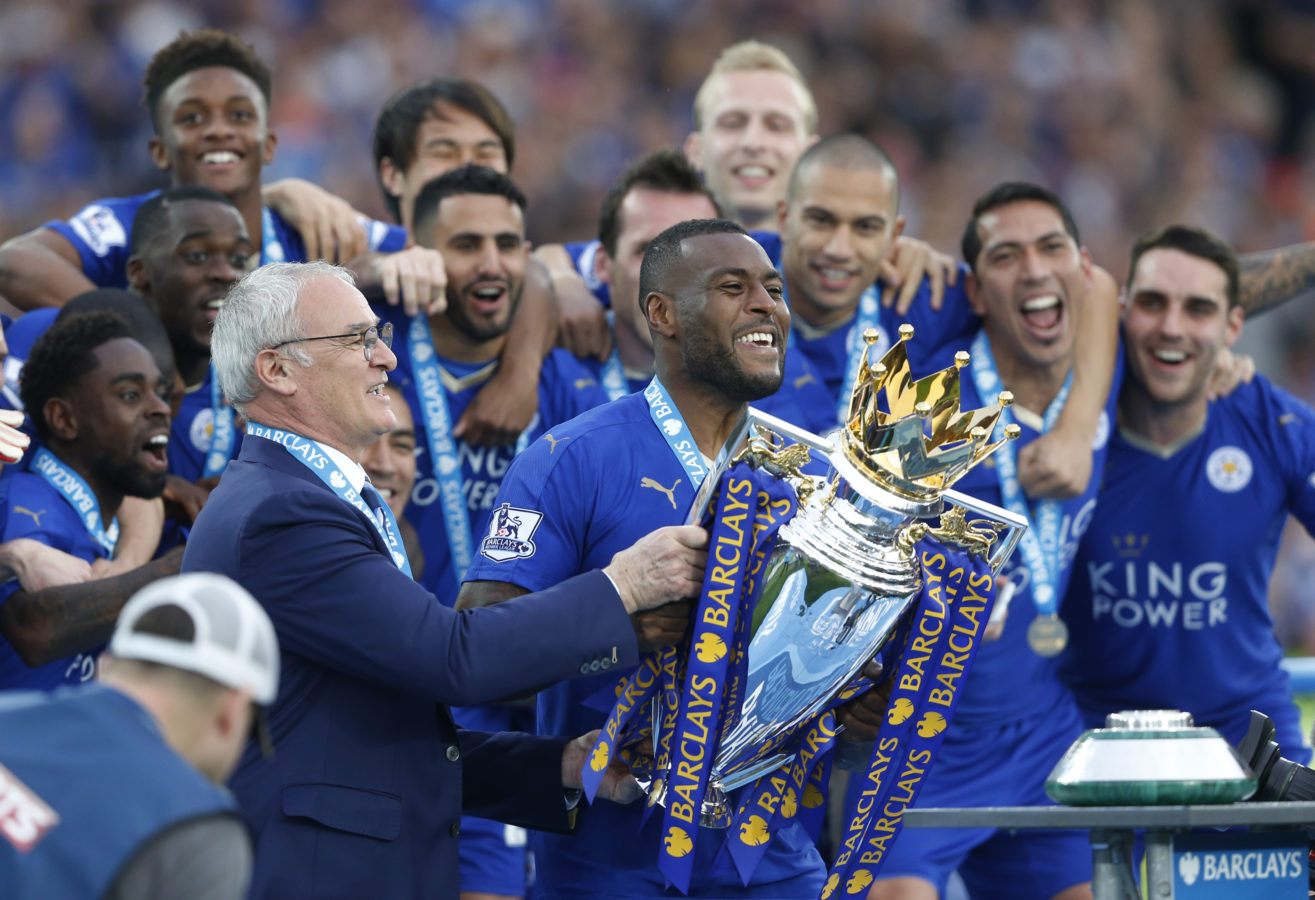 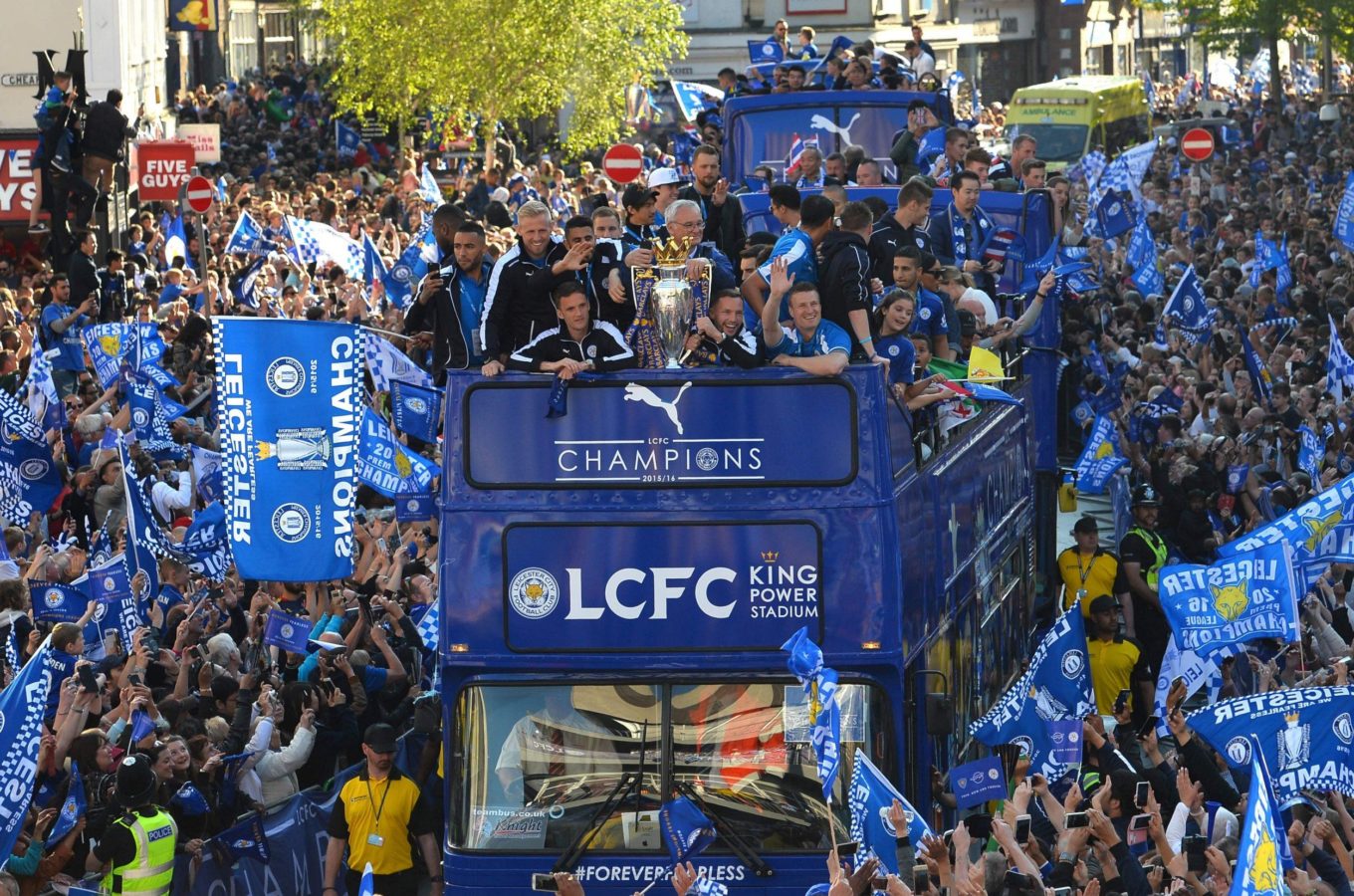 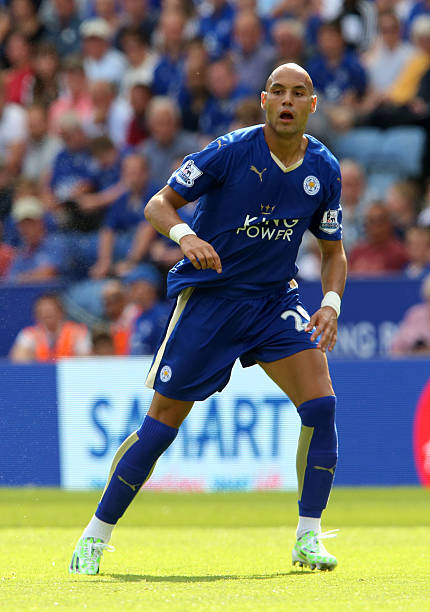 The 2015–16 season was Leicester City’s 111th season in the English football league system and their 48th (non-consecutive) season in the top tier of English football. During the season, Leicester participated in the Premier League for the second consecutive season, as well as the FA Cup and League Cup. In what was described as one of the greatest sporting stories of all time, Leicester were confirmed as champions of the 2015–16 Premier League season on 2 May 2016, finishing top of England’s highest league for the first time in the club’s history. The club was 5000-1 with bookmakers to win the division before the season kicked off. The feat meant that Leicester would be playing in the UEFA Champions League the following season, a first for the club in their history. The season also saw history be made for individual players within the team, as striker Jamie Vardy broke the record for goals scored in consecutive games in the Premier League (11) and Winger Riyad Mahrez became the first Algerian player to be the recipient of the PFA Players’ Player of the Year. 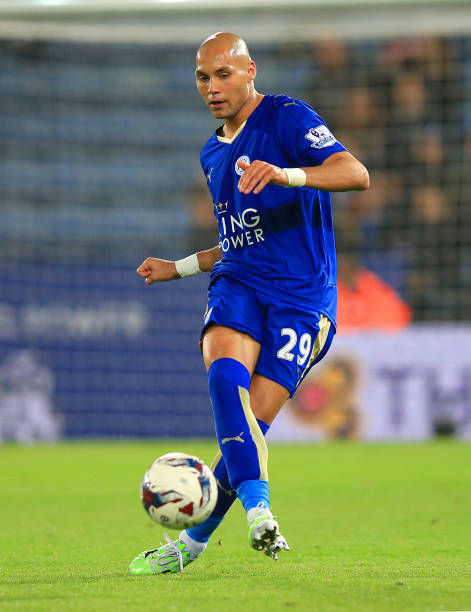 On 3 August 2015, Benalouane joined Premier League club Leicester City on a four-year contract for an undisclosed fee, reported to be €8 million. On 31 January 2016, he joined Italian club ACF Fiorentina on loan until the end of the season, but did not play for the club due to injury. In June 2016, Benalouane filed an appeal with the Lega Serie A over unpaid wages from Fiorentina, whose sporting director claimed Leicester had deceived them over the player’s fitness. He played only four league games (all as a substitute) in the 2015–16 Premier League season, when Leicester became champions, making him ineligible for a winner’s medal (minimum five league matches required). Following the close of the transfer window, Benalouane was excluded from Leicester City’s finalised squad for the 2016–17 Premier League season. Benalouane spent most of the season playing for the reserves, but returned to the first team in January 2017 following the departures of Luis Hernández and Jeffrey Schlupp. He played his first senior game of the 2016–17 season in a 3–1 FA Cup fourth-round replay win over Derby County on 8 February 2017. 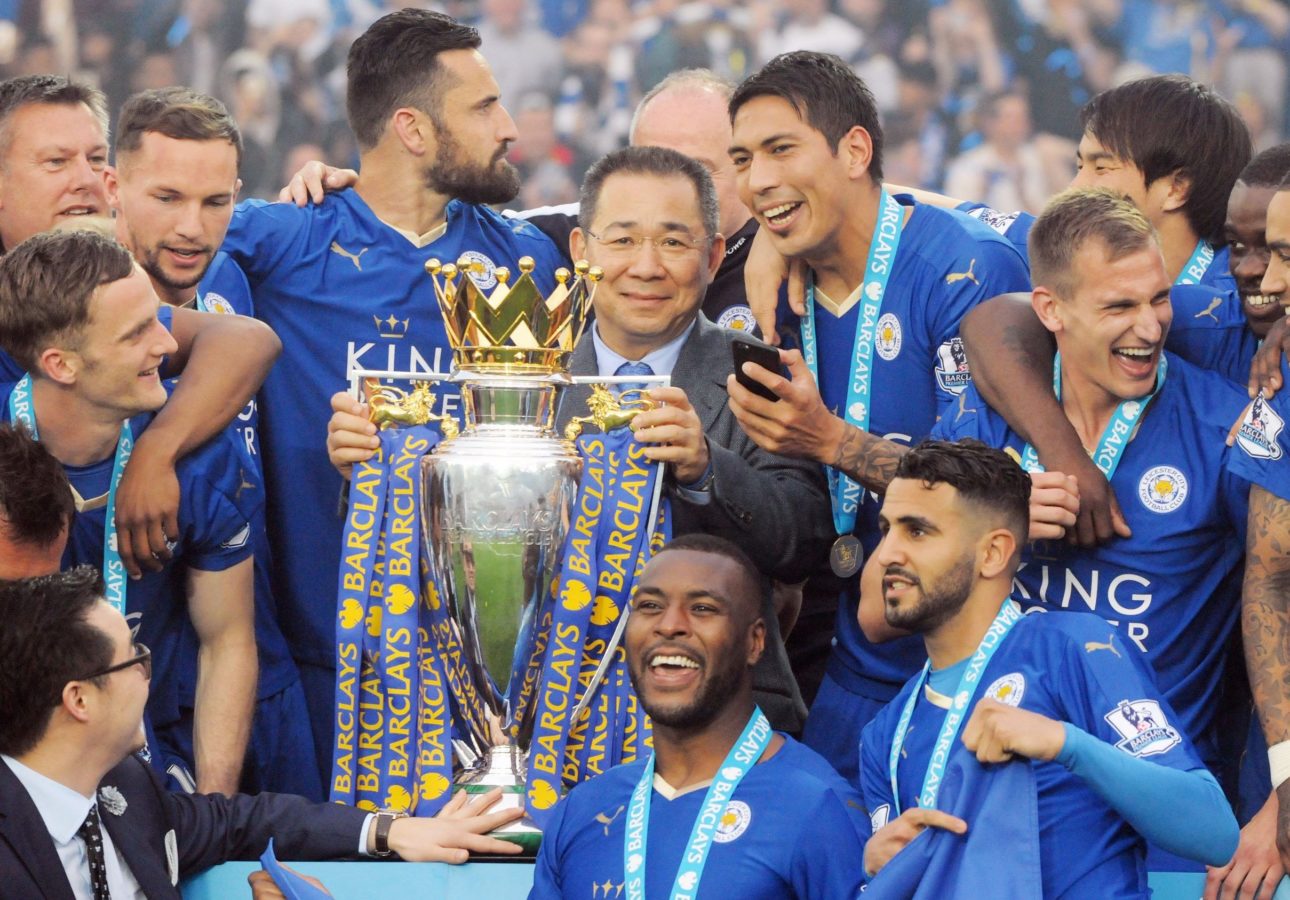 The fairy tale of Leicester City F.C. happened under the ownership of Vichai Srivaddhanaprabha. Vichai was a Thai billionaire businessman and the founder, owner and chairman of King Power Duty Free, that was team’s sponsor. On 27 October 2018, Vichai’s AgustaWestland AW169 helicopter crashed outside the King Power Stadium shortly after taking off from the pitch following the home game against West Ham United. Eyewitnesses described seeing the helicopter spinning before crashing and creating a fireball. The next day, it was confirmed that Vichai—along with the other three passengers and the pilot—had died in the crash. Numerous tributes were laid to Vichai outside the King Power Stadium by players along with fans of Leicester City and other football clubs. 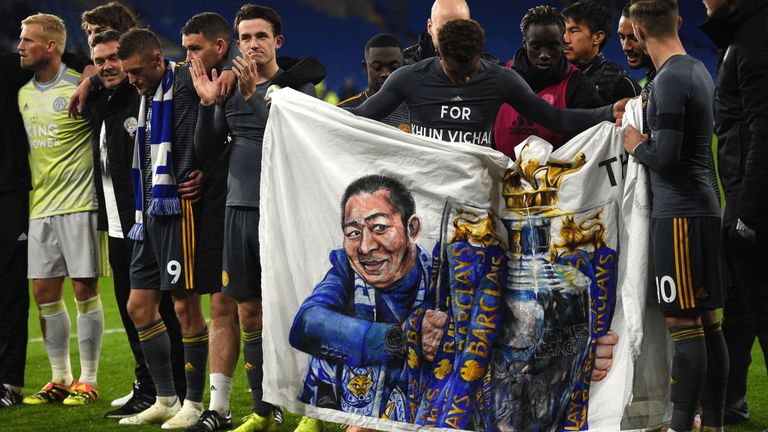 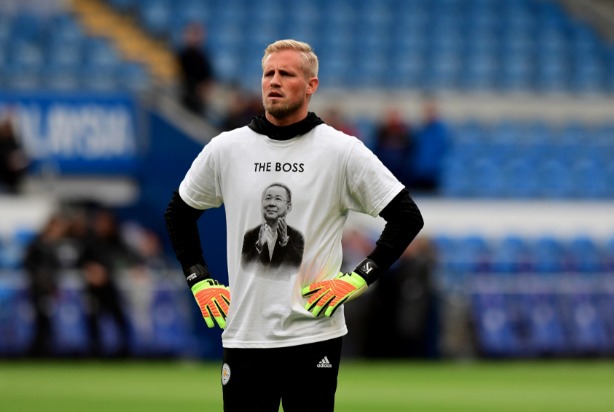 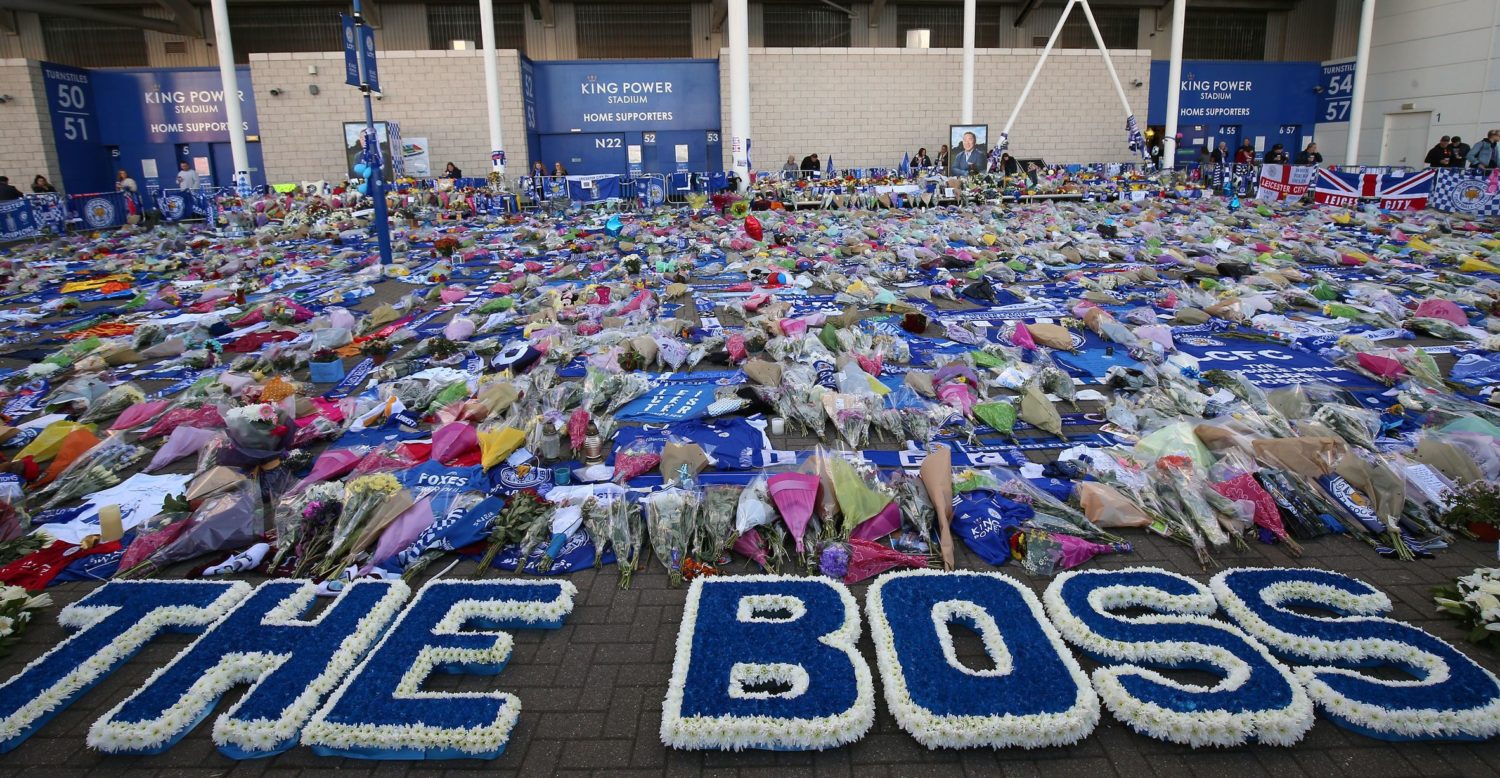 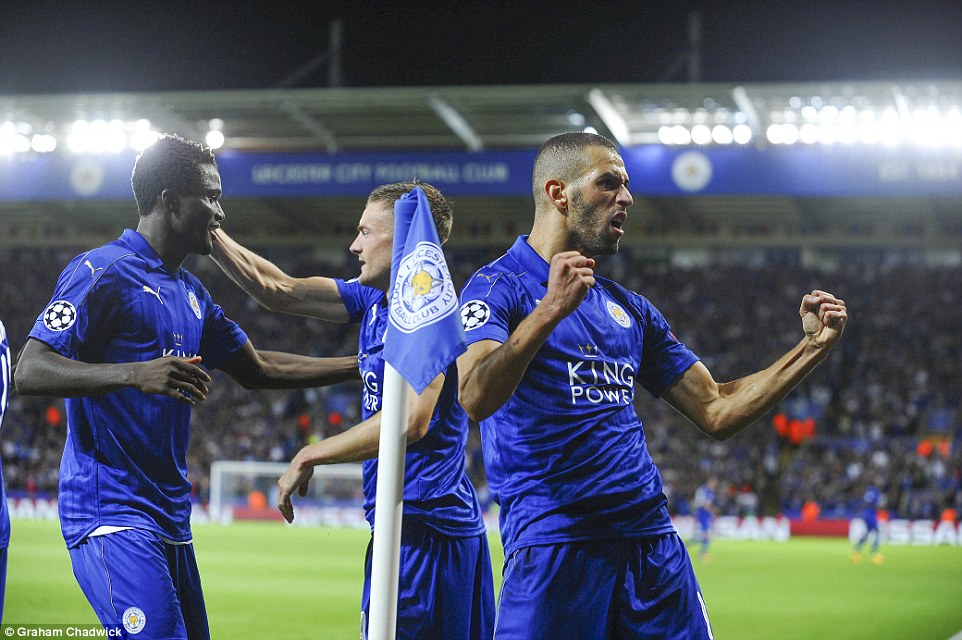 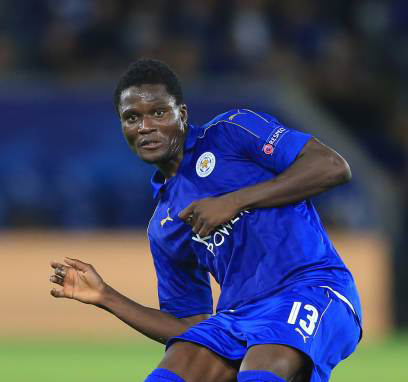 In the 2016–17 season, Amartey became a first team regular following the departure of N’Golo Kanté, partnering teammate Danny Drinkwater in the central midfield role. While his work rate roughly equalled Kanté’s, he has been unable to match his tackles and interceptions. Amartey scored his first goal for Leicester in a 88th-minute equalizer away at Stoke City on 17 December 2016, salvaging a 2–2 draw.[ 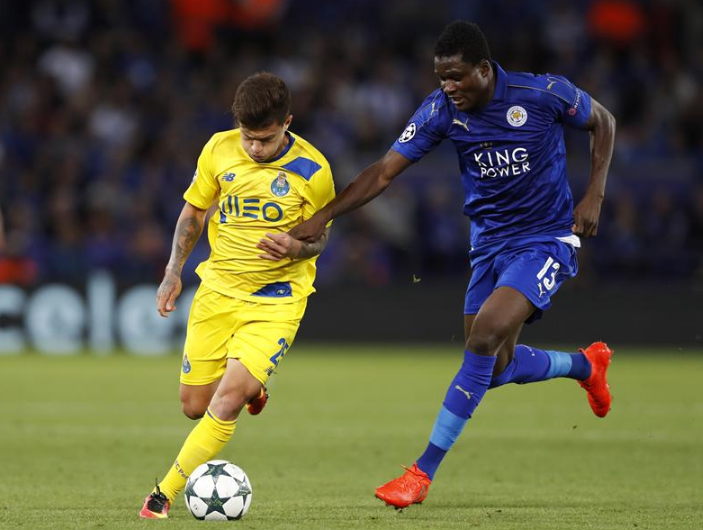 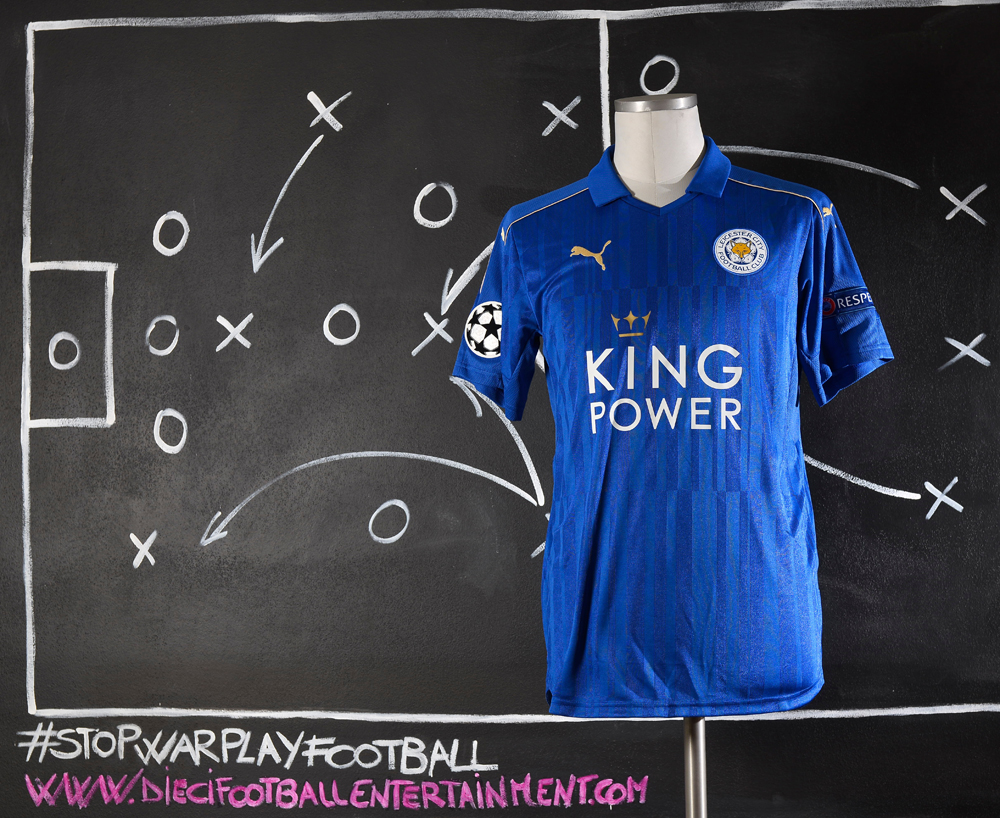 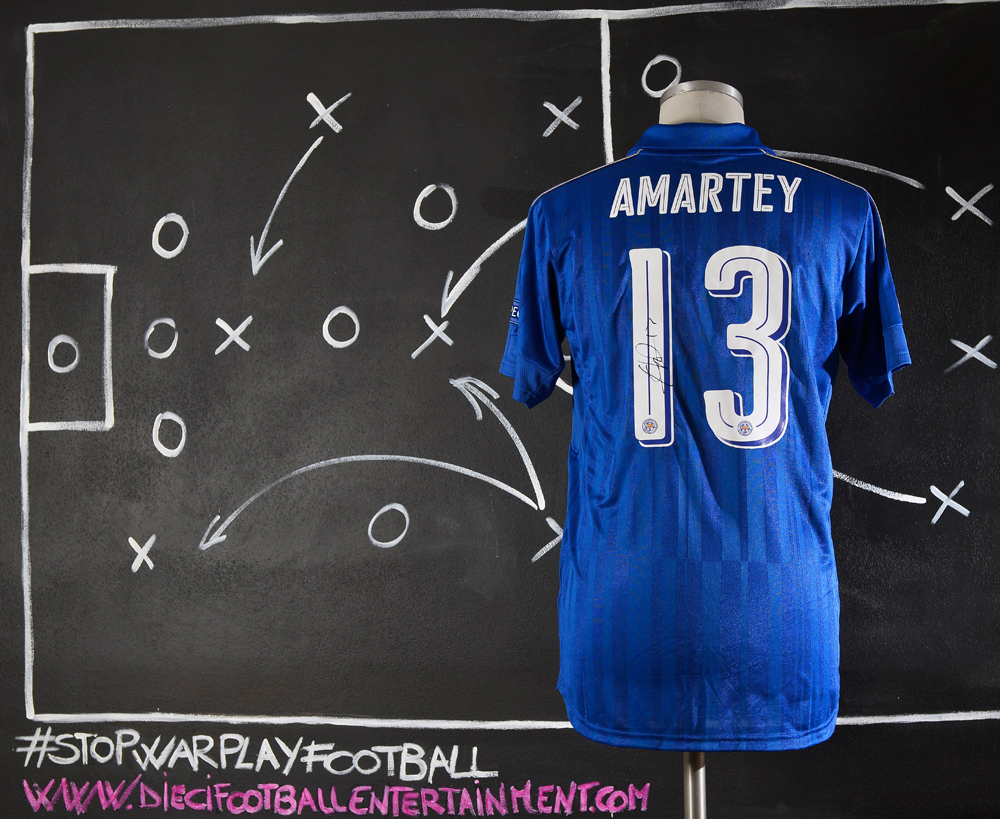 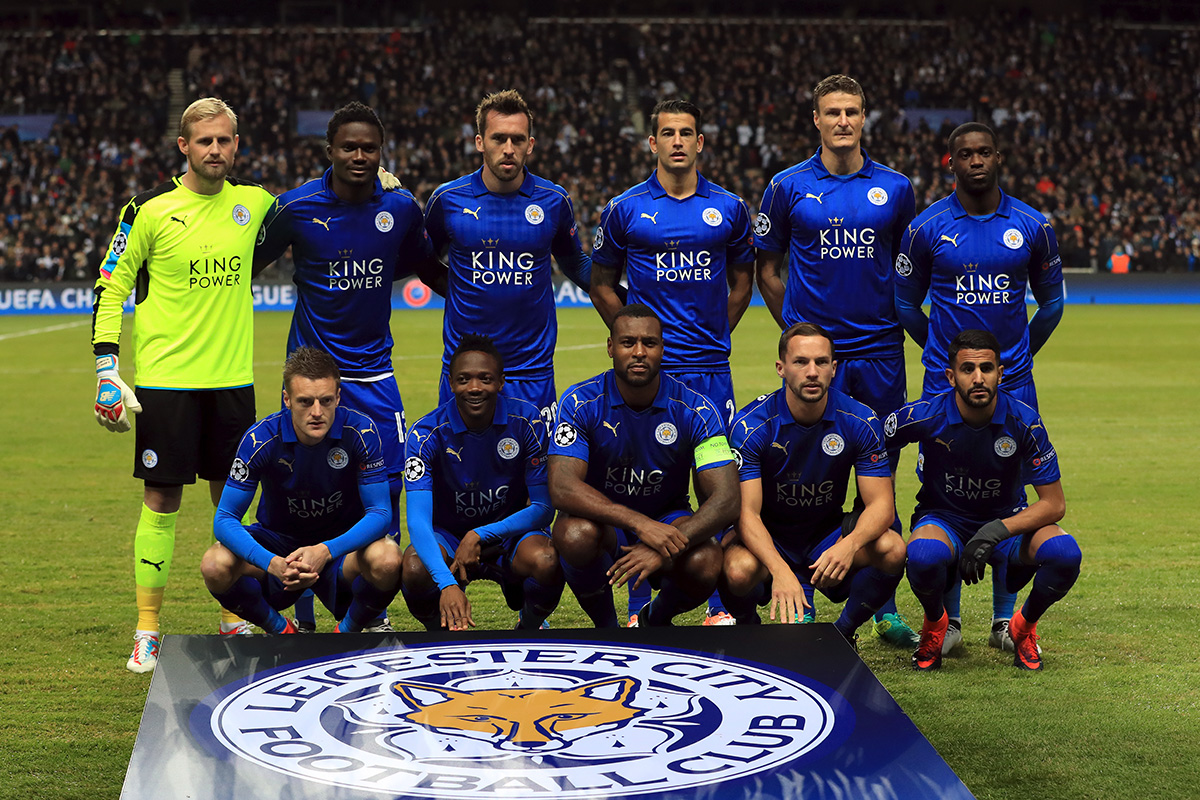 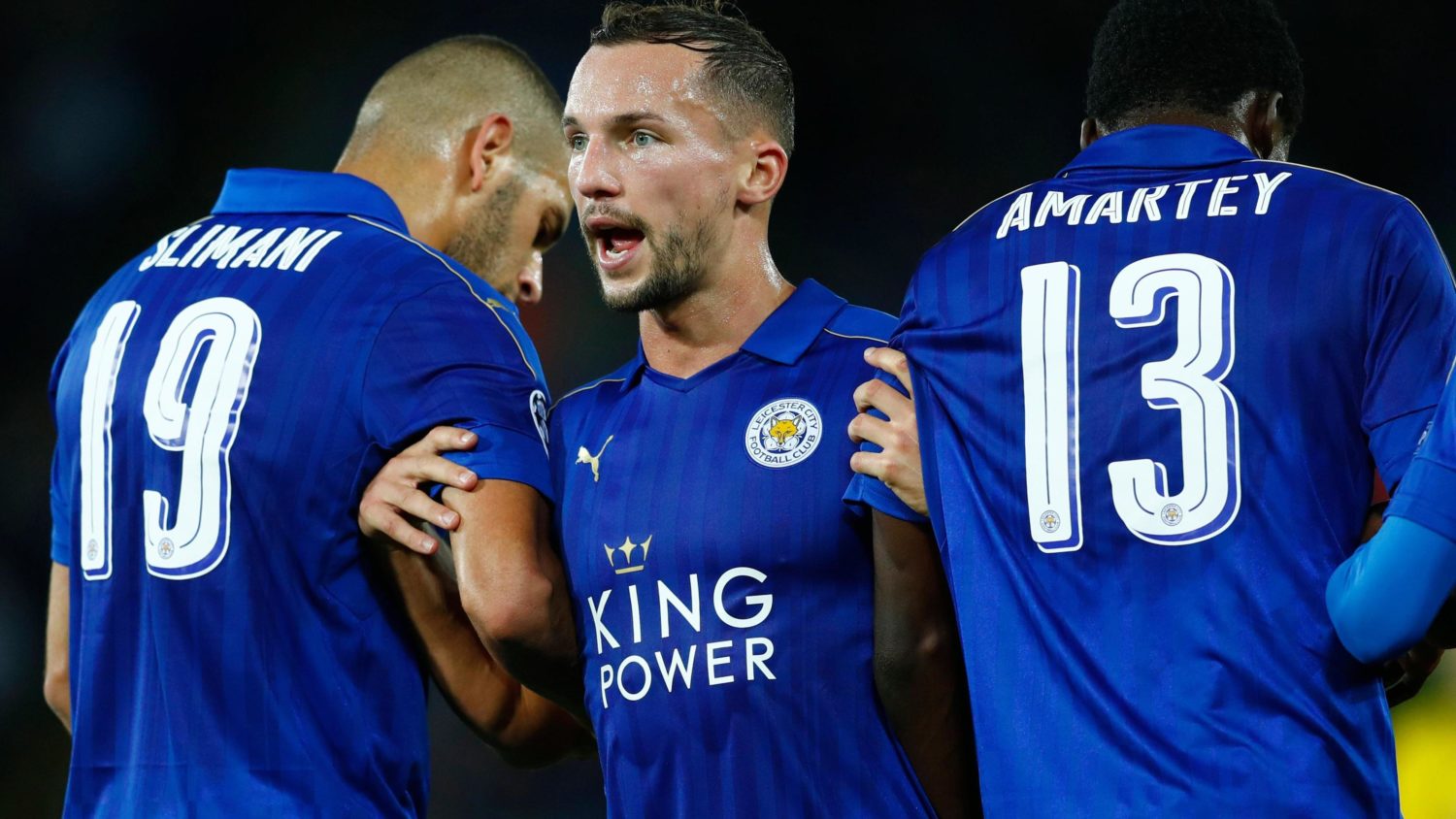 Grosso Grosso2019-04-27T20:16:53+00:00
Page load link
This site uses cookie technology, including third parties' ones. If you want to know more click here. If you access any element of this site outside this banner, you consent to the use of cookies. Ok
Go to Top