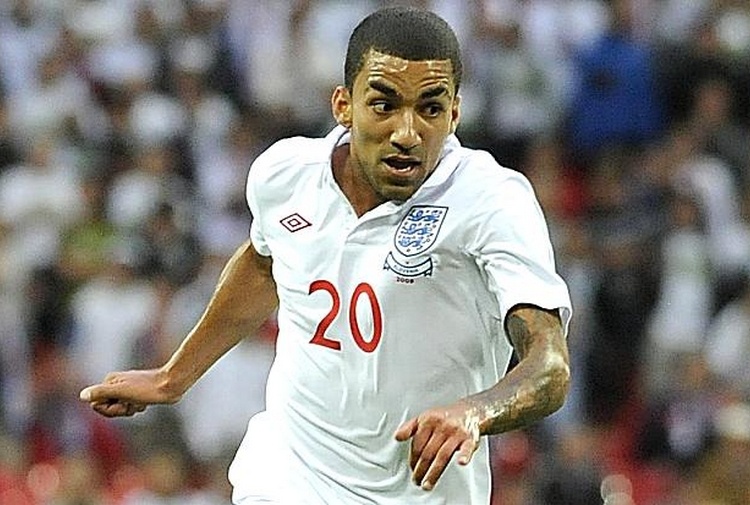 Aaron Justin Lennon is an English professional footballer who plays as a winger. He is currently a free agent and last played for Burnley in the Premier League. Lennon began his career at hometown club Leeds United, making his first-team debut in 2003 and becoming the youngest player to play in the Premier League at that time. He moved to Tottenham Hotspur in 2005 for £1 million, where he made 364 appearances across all competitions and scored 30 goals. In 2008, Lennon won his first major honour, the League Cup, as Tottenham emerged victorious with a 2–1 win over London rivals Chelsea. He joined Everton in 2015 for £4.5 million, after his successful spell with the club on loan. He scored nine goals in 77 appearances for Everton before joining fellow Premier League club Burnley in 2018 on a two-and-a-half-year deal for an undisclosed fee. He made 55 appearances for the Lancashire club and scored one goal before departing in June 2020. Lennon made his senior debut for the England national team in 2006, and has been selected by England for 2006 and 2010 FIFA World Cups. 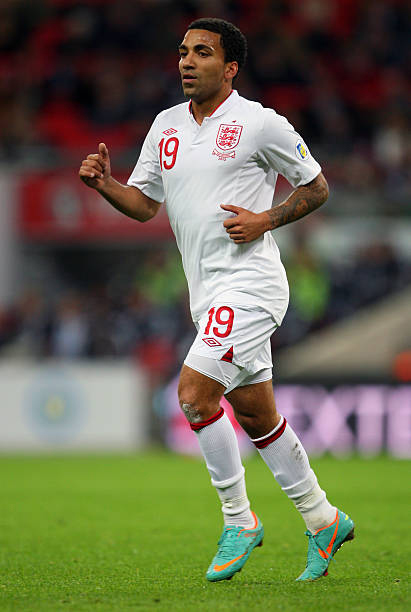 Lennon was called up to the England U21 team for the first time in October 2005 and on 8 May 2006, he was picked in England’s 2006 FIFA World Cup squad, despite being only 19 years of age and uncapped at senior level. He was named man of the match in the England B encounter against Belarus on 25 May 2006 in England’s World Cup warm-up match at the Madejski Stadium in Reading, which England B ultimately lost 2–1. He made his full England debut as a second-half substitute in the 6–0 win over Jamaica on 3 June. Lennon appeared as a second-half substitute for England in their 2006 World Cup group stage match against Trinidad and Tobago (his first World Cup finals appearance). England scored twice following his and Wayne Rooney’s arrival on the field, winning the match 2–0. Lennon then played in the quarter-final match against Portugal, coming on as a substitute for the injured David Beckham. Lennon was then himself substituted for Jamie Carragher immediately prior to a penalty shootout, in which England lost. Lennon also came on as a substitute during a 5–0 Euro 2008 qualifying victory over Andorra on 2 September 2006 and made an instant impact by assisting Peter Crouch’s second goal after receiving the ball for the first time. He made his first start for England in a Euro 2008 qualifier against Israel in March 2007 and was also selected in the first XI for the following match against Andorra. This proved to be Lennon’s last appearance for exactly two years as it wasn’t until 28 March 2009 that he was selected again by England, starting in a friendly match with Slovakia at Wembley Stadium. Lennon started again for England when they played Ukraine on 1 April 2009 at Wembley Stadium. He was called up for the friendly against Slovenia and the World Cup qualifier versus Croatia, following his fine form for Tottenham, and was named man of the match in the 5–1 win over Croatia, their biggest defeat. Lennon was named in manager Fabio Capello’s 23-man squad for the 2010 FIFA World Cup. At the tournament in South Africa, he started in England’s opening two fixtures; the 1–1 draw against the United States and in the 0–0 draw with Algeria. 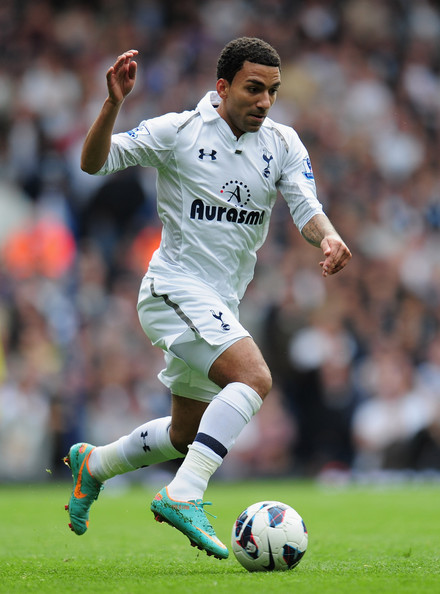 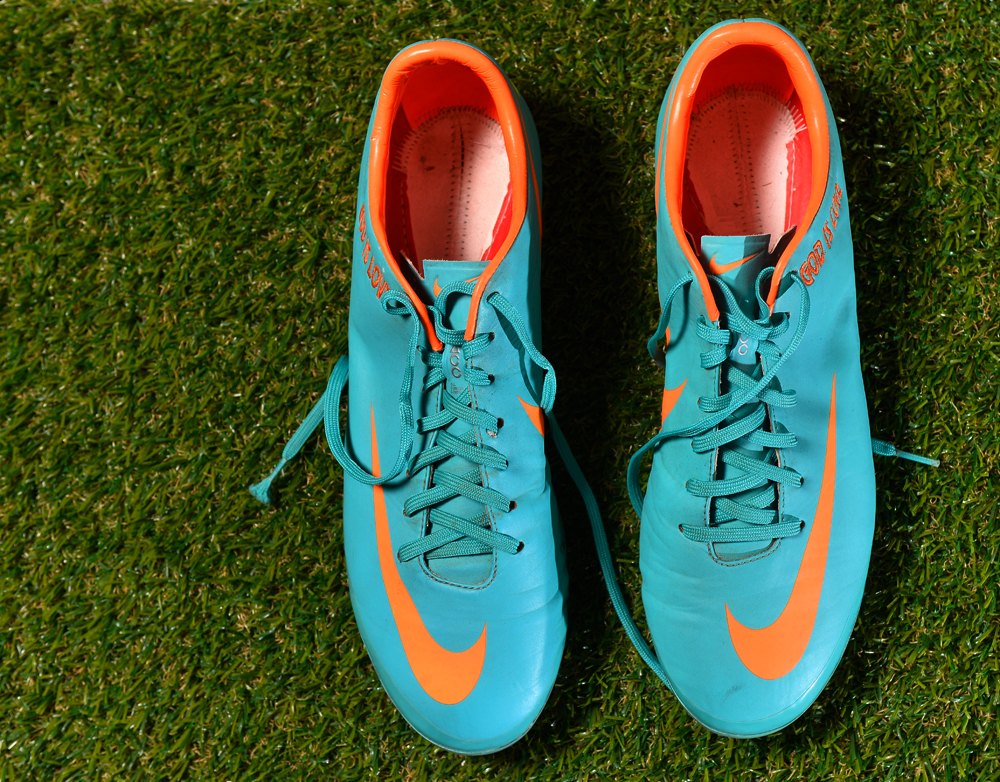 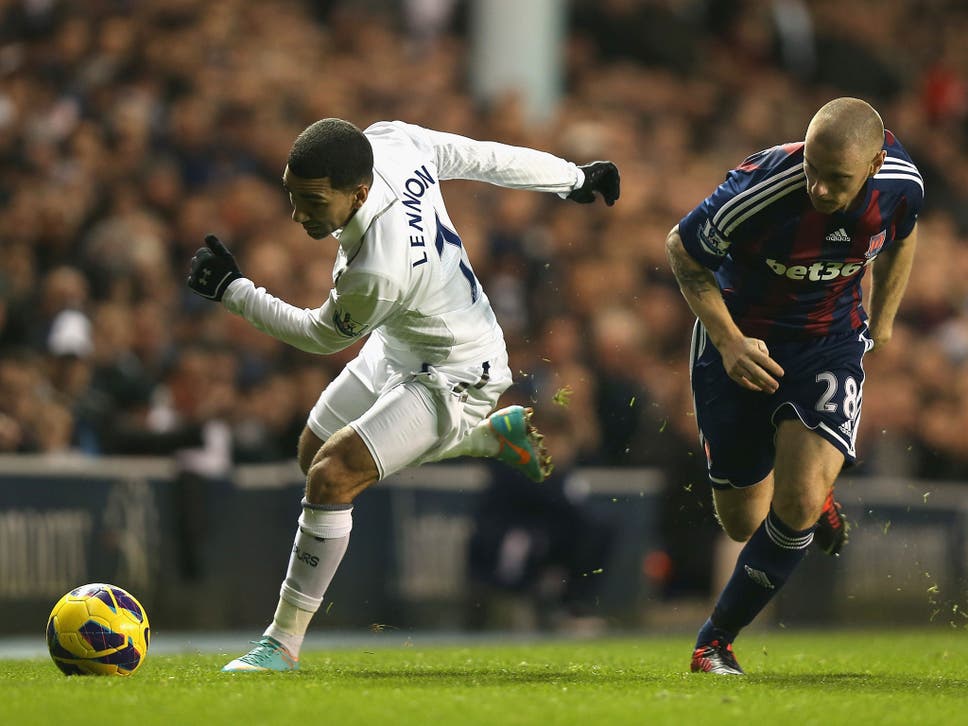 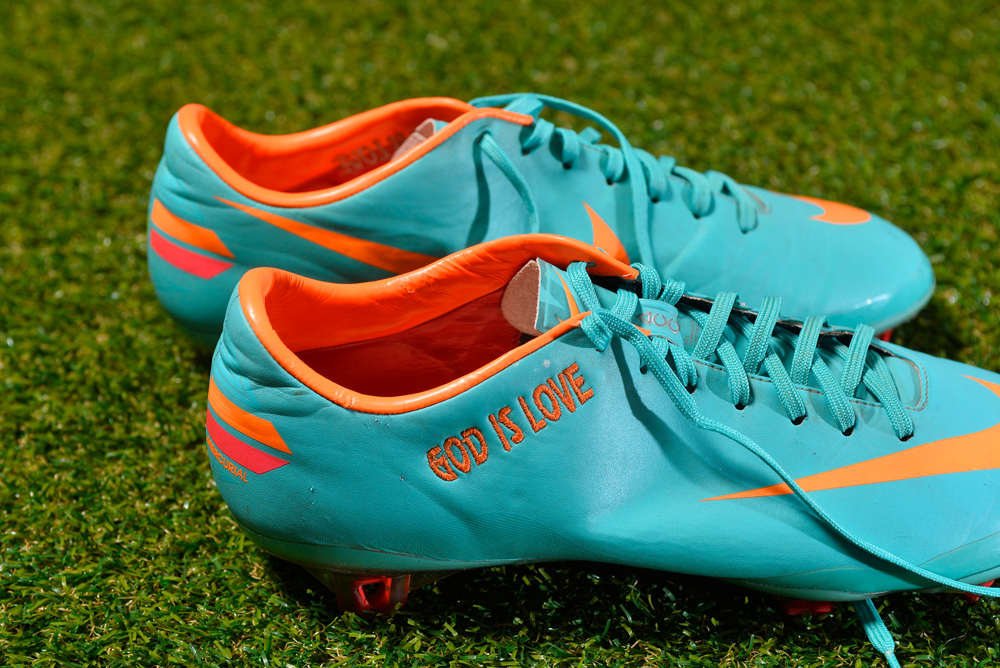 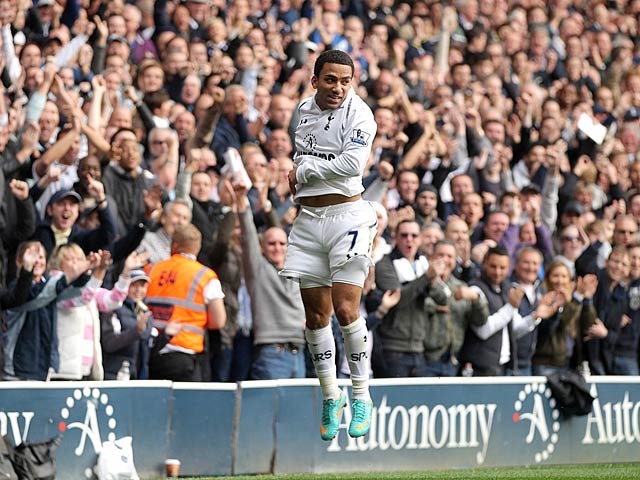 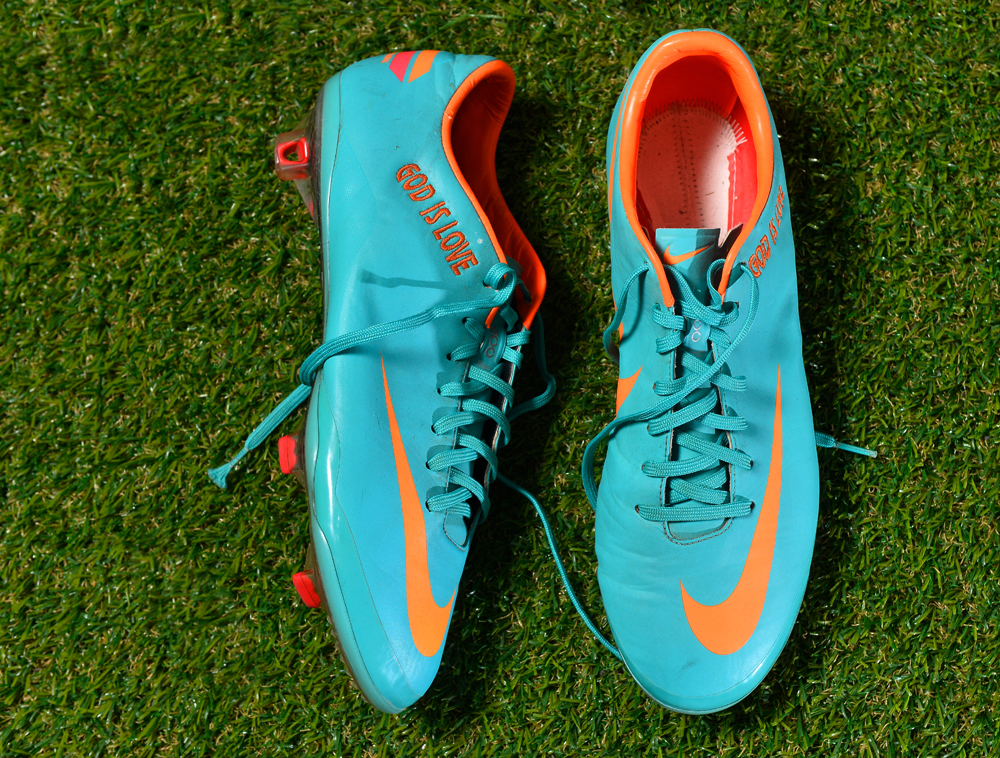 Grosso Grosso2020-08-28T10:10:27+00:00
Page load link
This site uses cookie technology, including third parties' ones. If you want to know more click here. If you access any element of this site outside this banner, you consent to the use of cookies. Ok
Go to Top