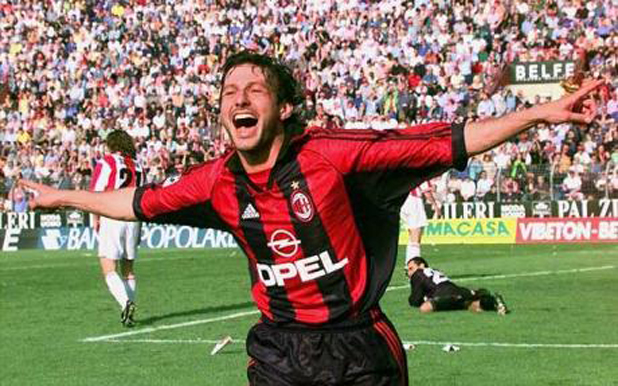 Leonardo Nascimento de Araújo, known as Leonardo, is a football former player. A versatile player, he played in several positions throughout his career, including as an attacking midfielder, left winger, and left-back. An extremely versatile left-footed midfielder, Leonardo was capable of playing in several positions along the pitch; his favoured role was as a playmaker in midfield, either as a left winger, or in a more central role, as an attacking midfielder or as a supporting striker, due to his ability to create chances for team-mates, although he was also capable of functioning as a central midfielder, in a deep-lying playmaking role, as a forward, and was even deployed as left-back or wing-back throughout his career, in particular in his youth. An elegant and creative player, Leonardo was mainly regarded for his outstanding technical skills, as well as his vision, and tactical intelligence as a footballer, which made him an excellent assist provider, although he was capable of scoring goals, as well as creating them, due to his accuracy from set-pieces and powerful striking ability from distance, and was known to be a specialist from dead ball situations. Despite his talent and reputation as one of the best Brazilian footballers of his generation, he was also often injury prone throughout his career. 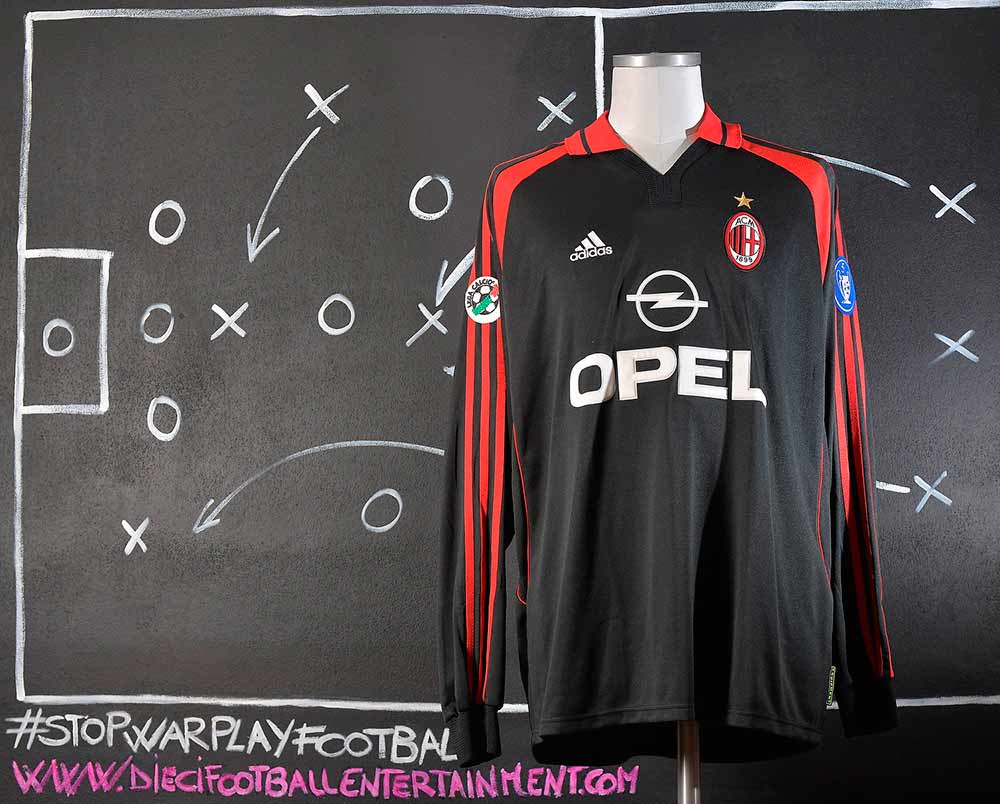 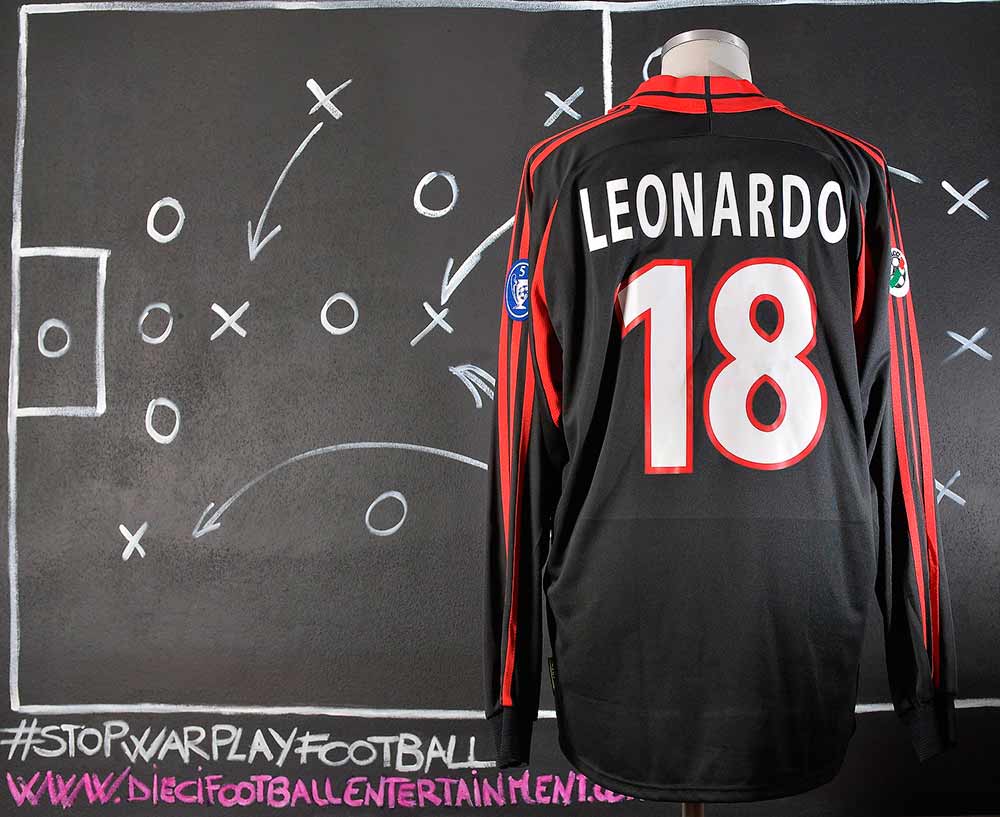 In the summer of 1997, Leonardo signed with Milan A.C. for €8.5 million from PSG. With Milan, he became a prominent part of a star-studded lineup on the left wing. He played four full seasons with the club, winning the 1998–99 Serie A title, in which he played a key role with his prolific performances, scoring 12 goals. In total, he scored 22 goals[4] in 177 games for Milan, before returning to Brazil with São Paulo and Flamengo. He later returned to Milan and finished his career with the team in 2003, winning the 2002–03 Coppa Italia title. 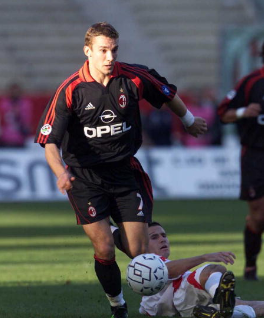 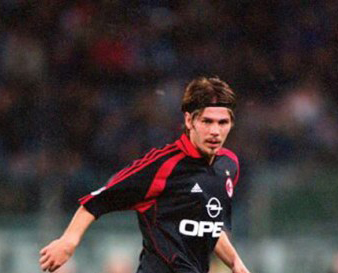 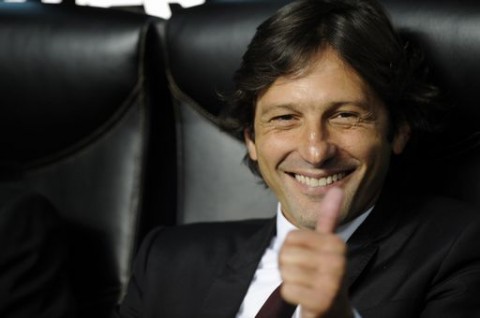 In early Leonardo was appointed technical director of his former club Milan. Later that same year, he obtained Italian citizenship after 12 years in Italy as a resident. After Carlo Ancelotti left Milan to become the manager of Chelsea at the end of May 2009, Leonardo was named head coach of Milan despite still lacking the required coaching badges (he was set to attend a UEFA A coaching course on June 2009). Leonardo left Milan by mutual agreement after the season ending game against Juventus. Leonardo waved an emotional goodbye to a packed San Siro, as he managed his side’s last game with a 3–0 win against Juventus. On 24 December 2010, after days of speculation, it was confirmed Leonardo would take over as head coach of fresh FIFA Club World Cup champions Internazionale, replacing Rafael Benítez in a somewhat controversial move, due to the Brazilian’s long career with rivals Milan as both player and manager. In June 2011, speculation arose about the future of Leonardo at Inter after some media cited about talks between him and the new Qatari owners of Paris Saint-Germain, where Leonardo already spent one season as a player in 1996–97. During this season a funny moment with his actual wife Anna Billò (Sky Italia journalist) took place when Leonardo asked her to marry him during a Champions League live football broadcast.

Grosso Grosso2017-10-31T00:40:30+00:00
Page load link
This site uses cookie technology, including third parties' ones. If you want to know more click here. If you access any element of this site outside this banner, you consent to the use of cookies. Ok
Go to Top