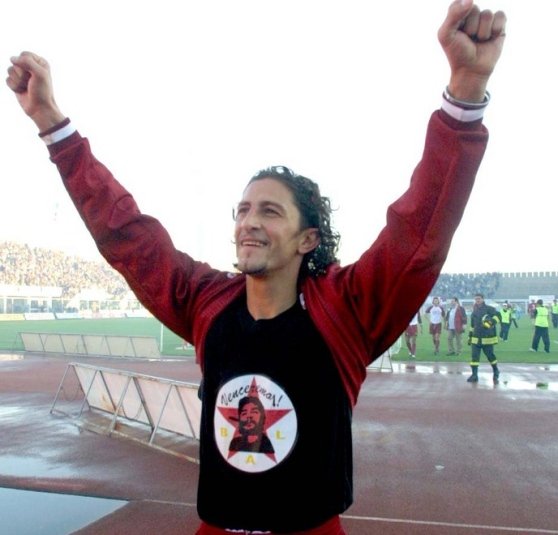 This shirt was worn by Igor Protti during the Serie B game between Lecce and Livorno which took place in Lecce, “Via del Mare” Stadium, on November 24th 2002. Lecce defeated Livorno 1-0 and at the end of the game Protti swapped his shirt with a Lecce’s player whom we got it from. Protti firstly played for Livorno from 1985 to 1988 before he moved to some other Serie A and Serie B teams. He returned to Livorno in Serie C1 in 1999, where he rapidly became one of the most popular players in that club’s history, scoring 11 goals during his first season with the club. He later captained Livorno, leading the club to Serie B promotion during the 2001–02 Serie C1 season, winning the title, and finishing the campaign as the top-scorer, and the following season he was the top-scorer in Serie B. He subsequently led Livorno to Serie A promotion during the 2003–04 season, before retiring in 2005 after the team had finished a surprising 9th in their first top division campaign in many years, leaving the captain’s armband to Cristiano Lucarelli. Protti’s number 10 was then retired by the club. He has also been given the freedom of the city of Livorno in 2007. During the awarding ceremony, he asked the #10 jersey not to be retired any longer in order to “give anybody back the dream to dress it one day”. The number will be reassigned starting from the 2007–08 season, with Francesco Tavano wearing the number 10 shirt. Although he played for several Italian club sides throughout his career, including Lazio and Napoli, he is mostly remembered for his time with Livorno, where he established himself as a legendary figure in the club’s history during his second spell with the side, and eventually remained with the team until his retirement. Along with Dario Hübner, Protti is the only player to have won the top scoring titles in Serie A, Serie B, and Serie C1; he is also the only Serie A top-scorer to have suffered relegation with his club (Bari, at the time). 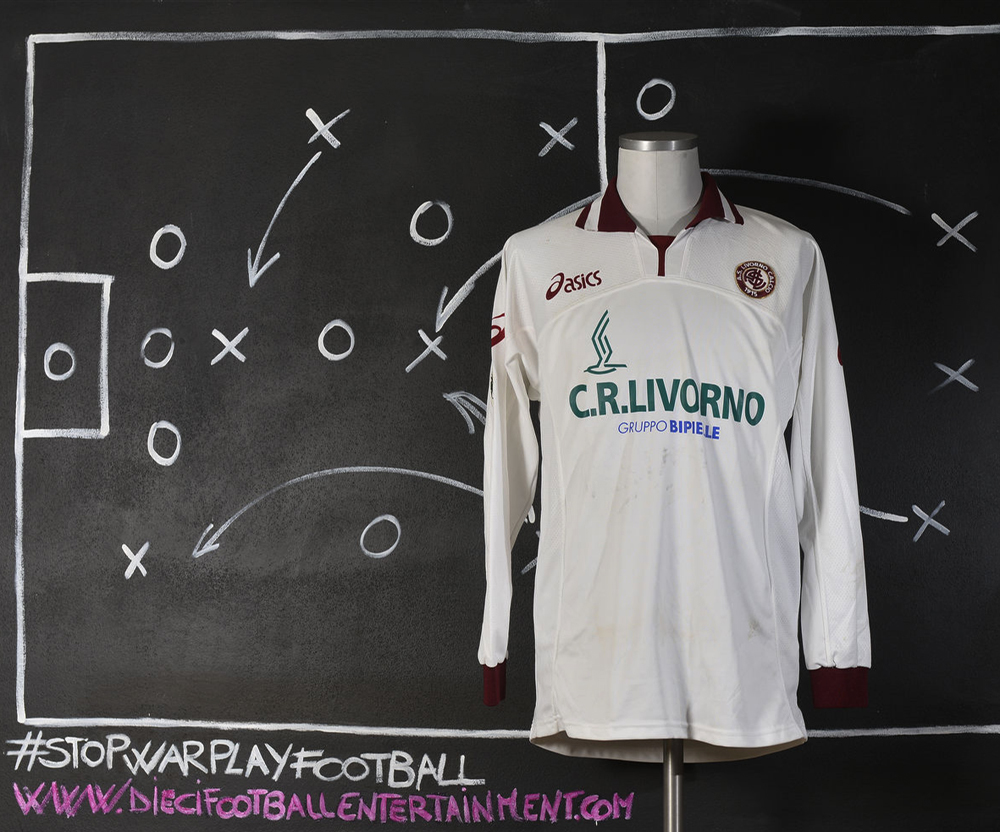 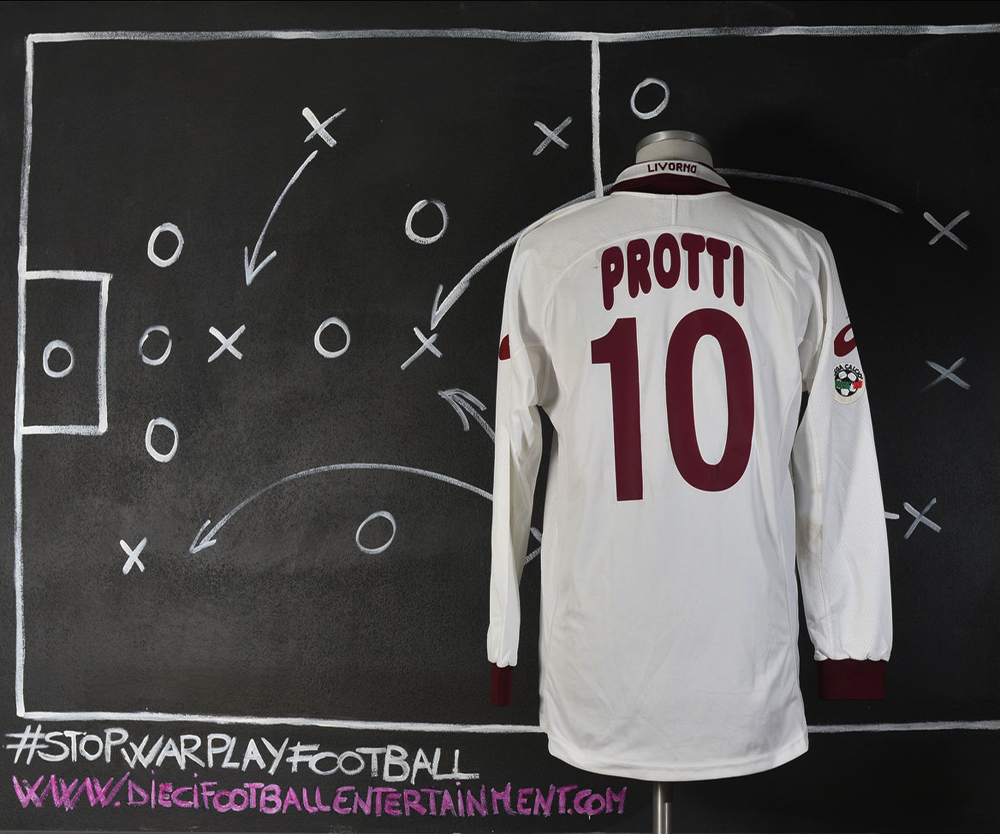 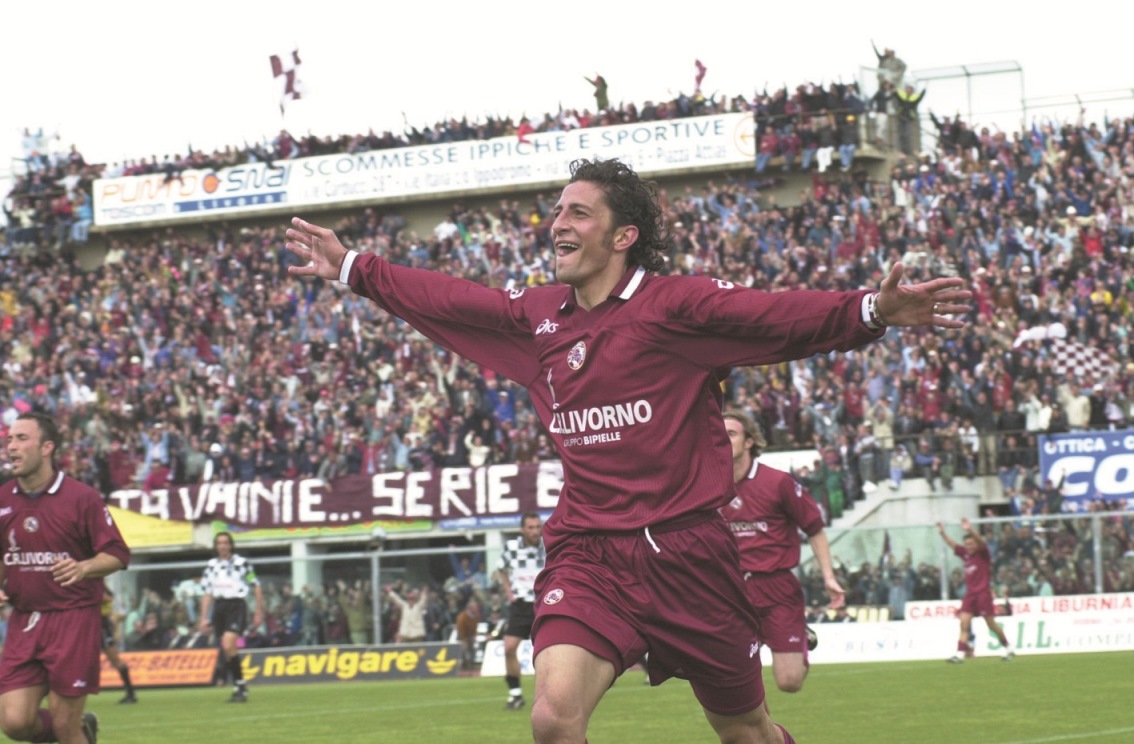 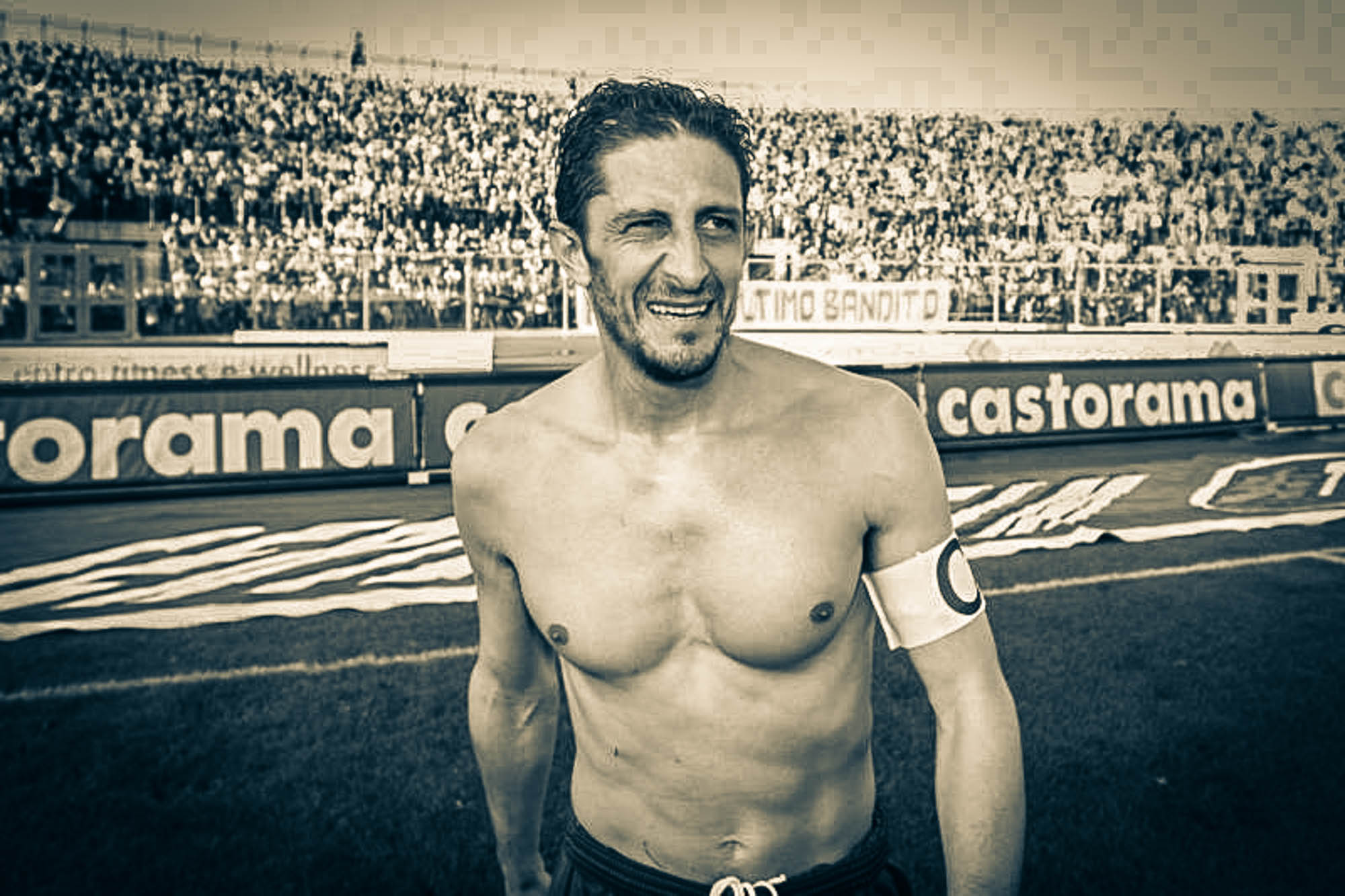 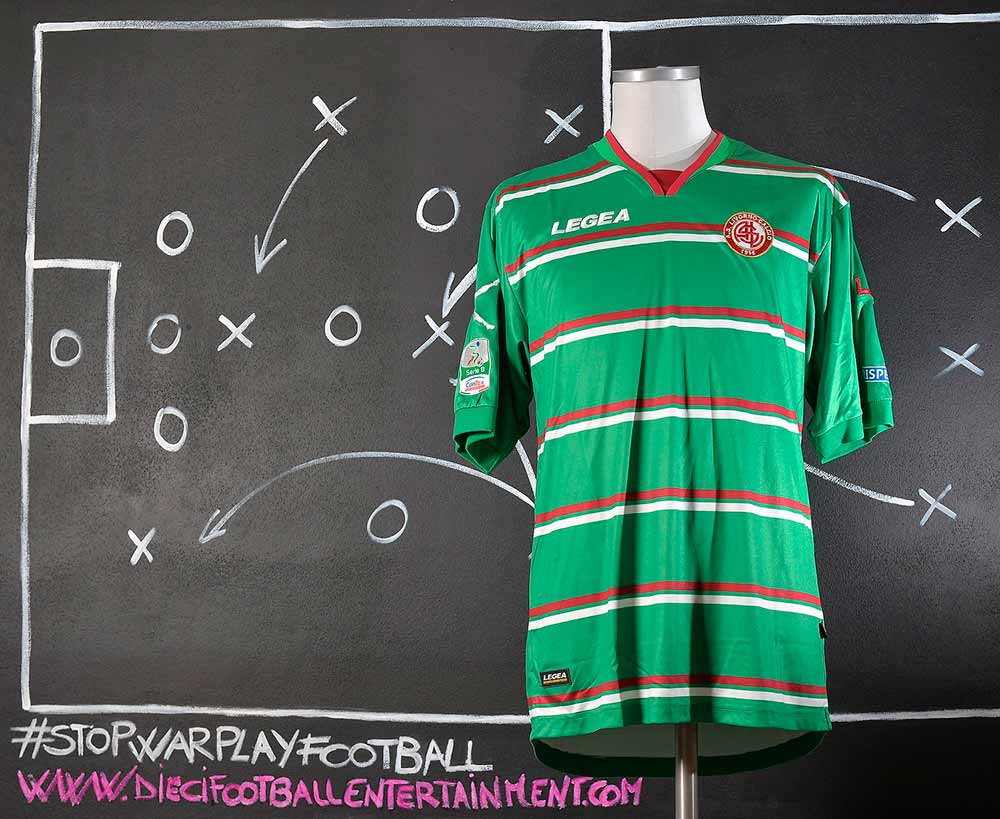 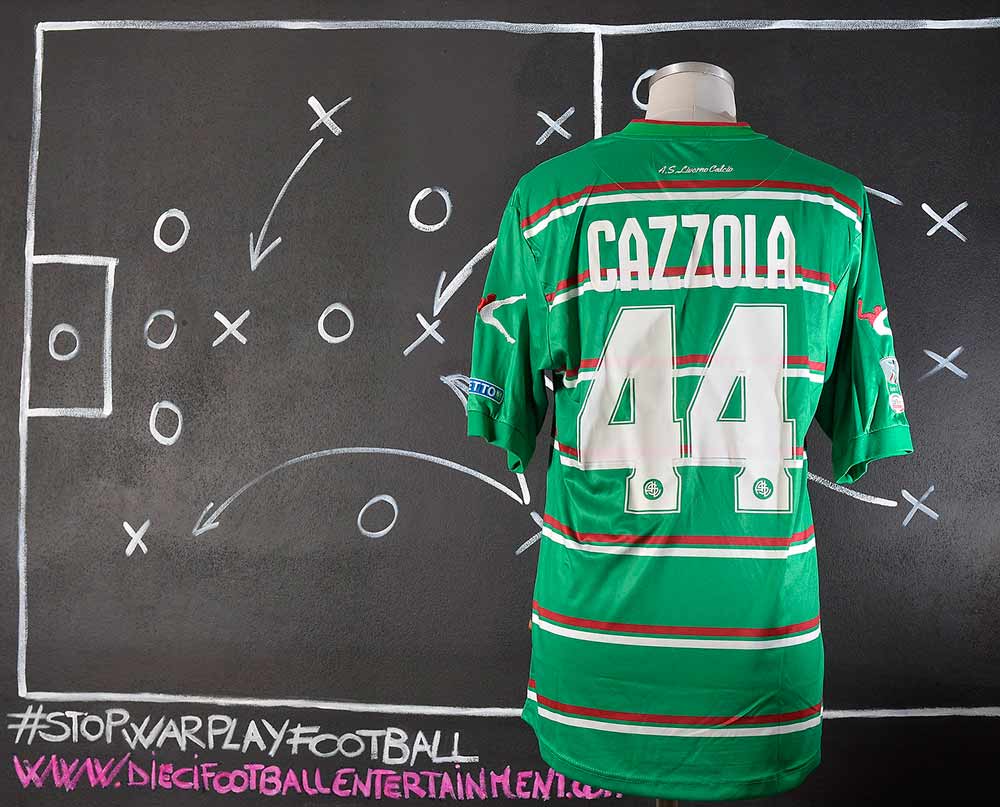 Alessandro Lambrughi made his Serie B debut on August 28, 2009, whilst playing for Mantova, in a 1-0 defeat away to Frosinone. Following Mantova’s bankruptcy and subsequent demotion to Serie D, Lambrughi joined Livorno on July 9, 2010 on a four-year contract. On 16 August 2017, Lambrughi signed with North American Soccer League side Miami FC. 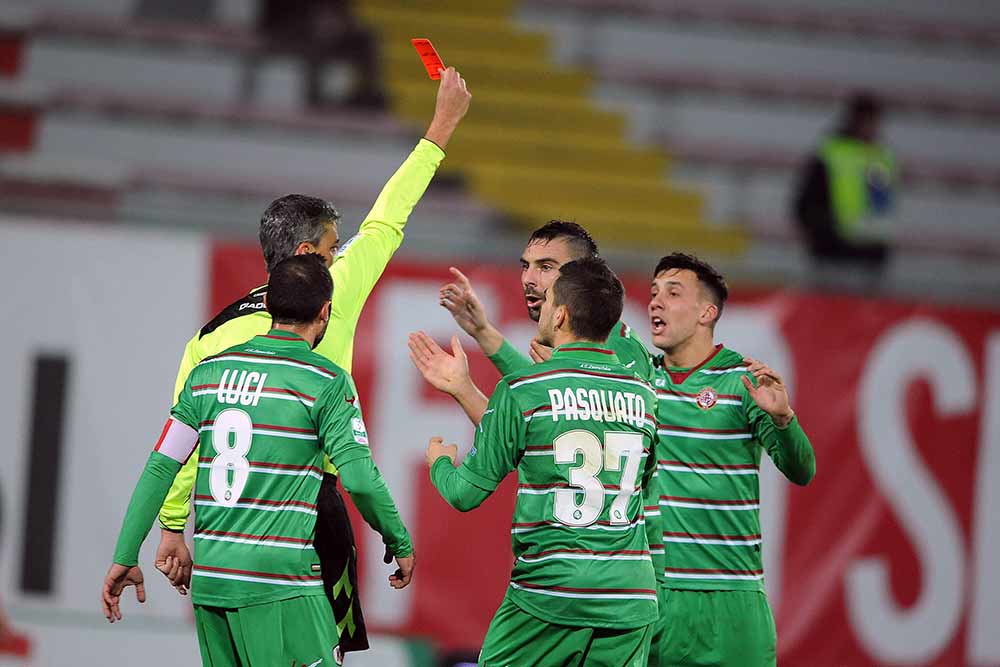 Grosso Grosso2020-10-07T10:40:35+00:00
Page load link
This site uses cookie technology, including third parties' ones. If you want to know more click here. If you access any element of this site outside this banner, you consent to the use of cookies. Ok
Go to Top