Diego López Rodríguez is a Spanish professional footballer who plays as a goalkeeper. After spending seven years under contract with Real Madrid, in representation of its various teams, he made a name for himself in La Liga with Villarreal, appearing in 230 official games over the course of five seasons. In 2013, following a brief spell with Sevilla, he returned to Real Madrid. López represented Spain at the 2009 Confederations Cup. 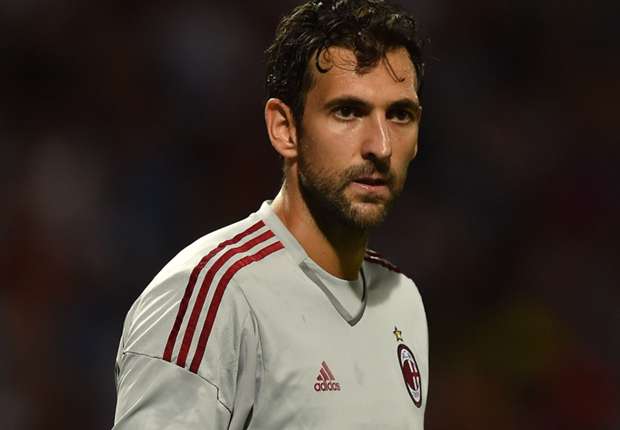 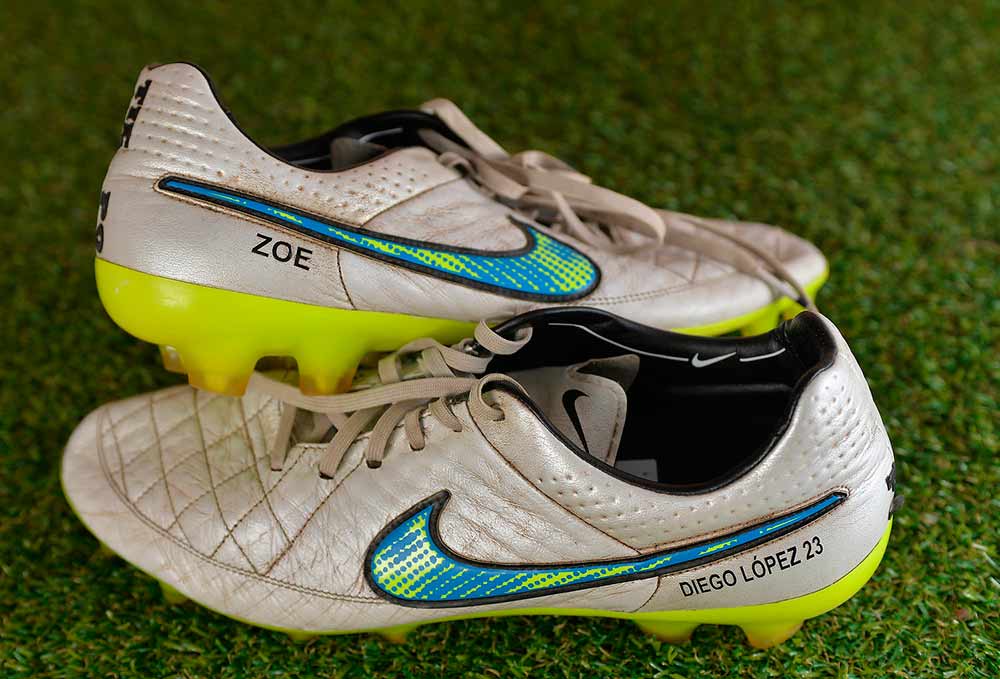 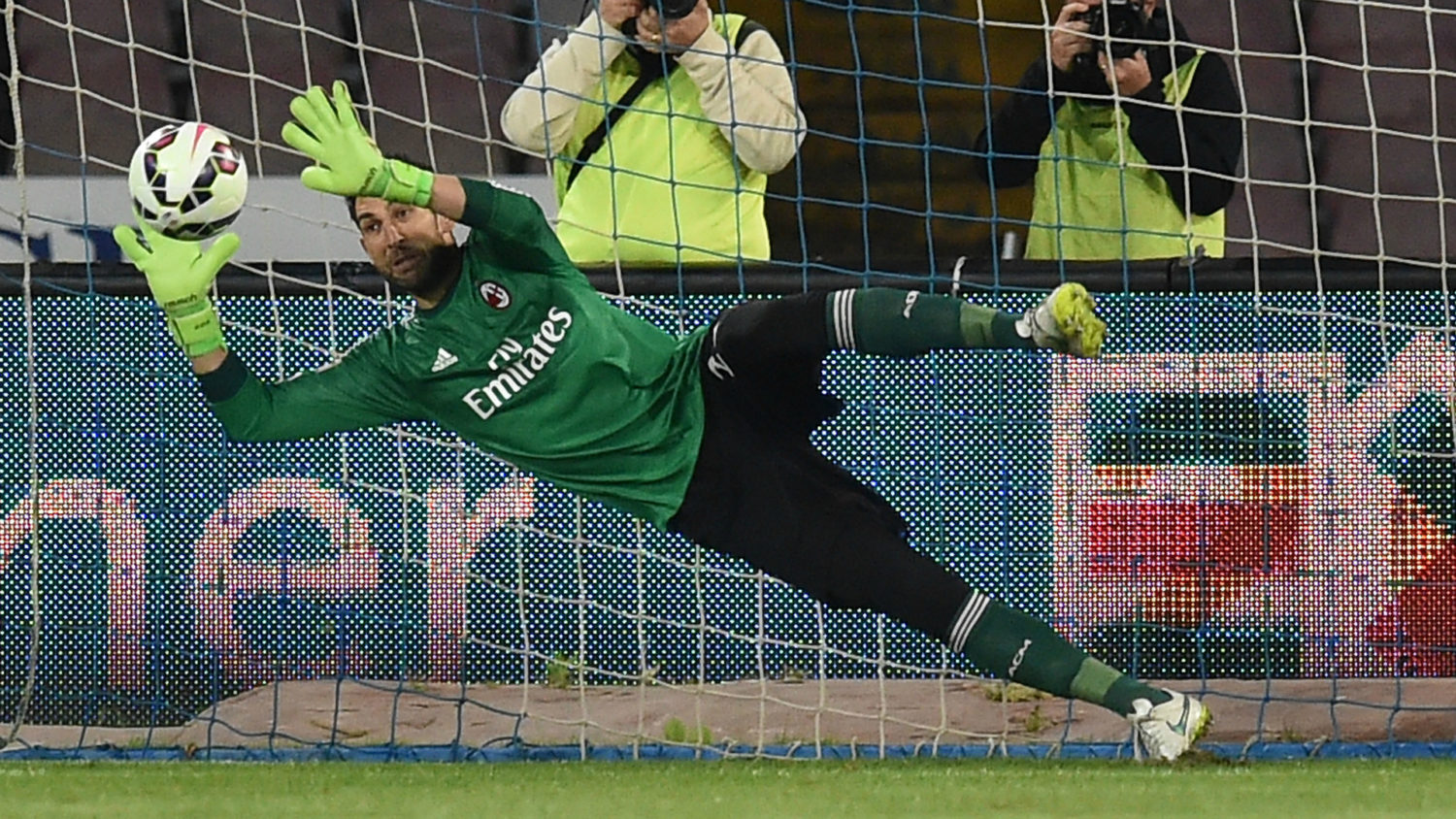 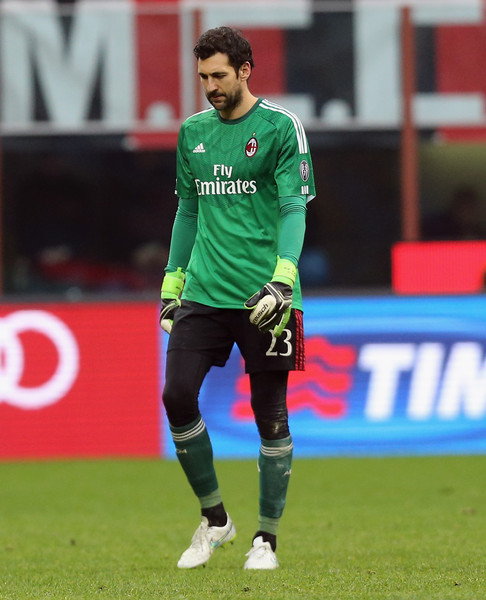 On 13 August 2014, Real Madrid and A.C. Milan reached an agreement over the transfer of López. He made his competitive debut on 31 August in the first matchday of the new season in Serie A, saving a late penalty from Antonio Candreva in an eventual 3–1 win over S.S. Lazio; on 14 September he suffered a right thigh injury against Parma FC, being sidelined for almost a month. After three matches without a win early into the 2015–16 campaign, manager Siniša Mihajlović dropped López in favour of 16-year-old Gianluigi Donnarumma. 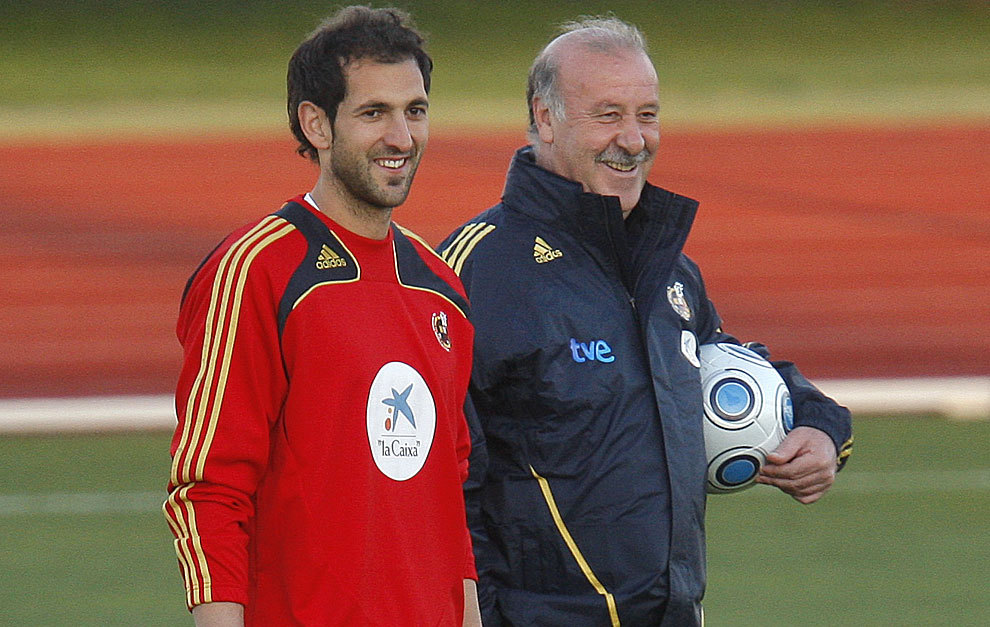 As third goalkeeper, López was first called up by Spain for two 2010 FIFA World Cup qualifiers in late March/early April 2009, both against Turkey. He was named by national side boss Vicente del Bosque for the 2009 FIFA Confederations Cup in South Africa, in the same predicament (behind Casillas and Pepe Reina), and did not play any matches there. López made his debut on 12 August 2009, playing the last 30 minutes of the 3–2 friendly win in Macedonia after replacing Reina and keeping a clean sheet. López is a commanding and well-rounded goalkeeper, with a large and imposing physique, strong leadership qualities and good handling, which facilitates him in coming out to claim crosses. Possessing quick reactions, concentration and a good positional sense, he is also an effective shot-stopper. López is known in particular for his ball control, distribution and speed when rushing off his line to anticipate opponents.

Grosso Grosso2017-09-07T08:44:44+00:00
Page load link
This site uses cookie technology, including third parties' ones. If you want to know more click here. If you access any element of this site outside this banner, you consent to the use of cookies. Ok
Go to Top