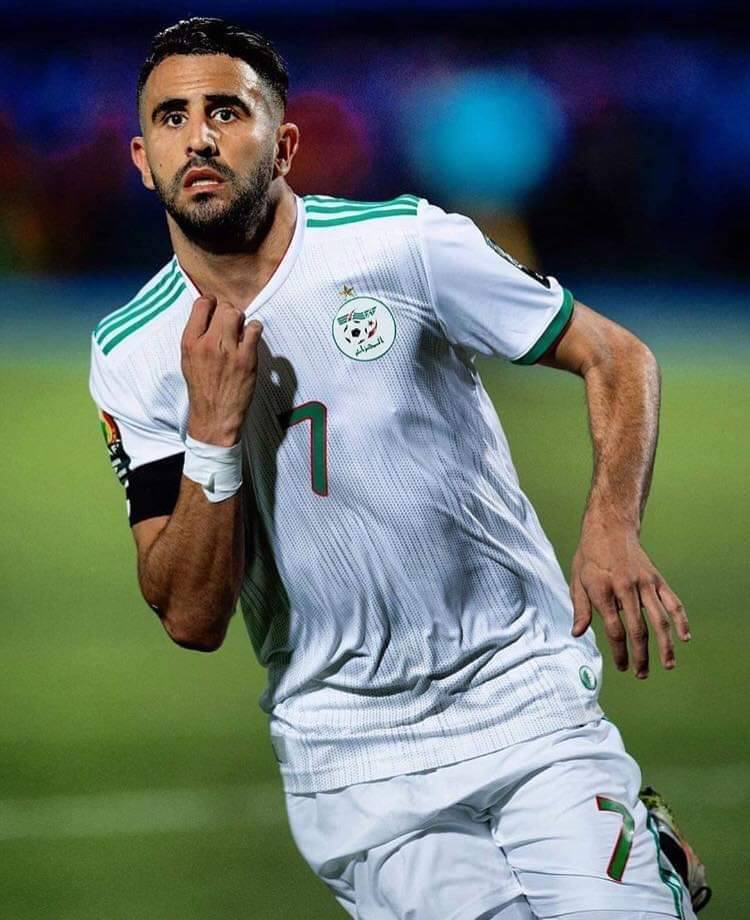 Riyad Karim Mahrez is a professional footballer who plays as a winger and captains the Algerian national team. Mahrez began his career as a youth player for French club AAS Sarcelles. He turned professional in 2009 with Quimper, where he played for only one season before moving to Le Havre, spending a total of three years with them, initially playing for their reserve team and then becoming a first-team regular. In January 2014, Mahrez signed for English side Leicester City, helping them win the Championship and promotion to the Premier League at the end of his first season. In the 2015–16 season he was the Algerian Footballer of the Year, the PFA Players’ Player of the Year, and was a member of the Premier League PFA Team of the Year as he helped Leicester City win the Premier League. He signed for Manchester City in 2018, winning the Premier League, FA Cup and EFL Cup in his first season. Born in France, Mahrez made his international debut for Algeria in 2014 and represented them at the 2014 FIFA World Cup and at the 2015, 2017 and 2019 Africa Cup of Nations, winning the African Cup of Nations in 2019. In 2016 he was named CAF’s African Footballer of the Year. Mahrez was born in Sarcelles, France, to an Algerian father and a mother of Algerian and Moroccan descent. His father Ahmed was from Beni Snous, Tlemcen District. Growing up, Mahrez would regularly spend his holidays in Algeria. His childhood friends included fellow footballers such as Wissam Ben Yedder. Mahrez’s father had played football in Algeria. When Mahrez was fifteen, his father died of a heart attack. He reflected that “I don’t know if I started to be more serious but after the death of my dad things started to go for me. Maybe in my head, I wanted it more”. Although often overlooked by teams due to his slender build, Mahrez developed ball skills that brought him attention. He joined AAS Sarcelles in 2004. He had a two-month trial at Scottish club St Mirren, but left due to the cold weather. In 2009, Mahrez joined CFA side Quimper from AAS Sarcelles, making 22 appearances and scoring 2 goals in his first season with the club. While playing for Quimper he lived with Mathias Pogba. 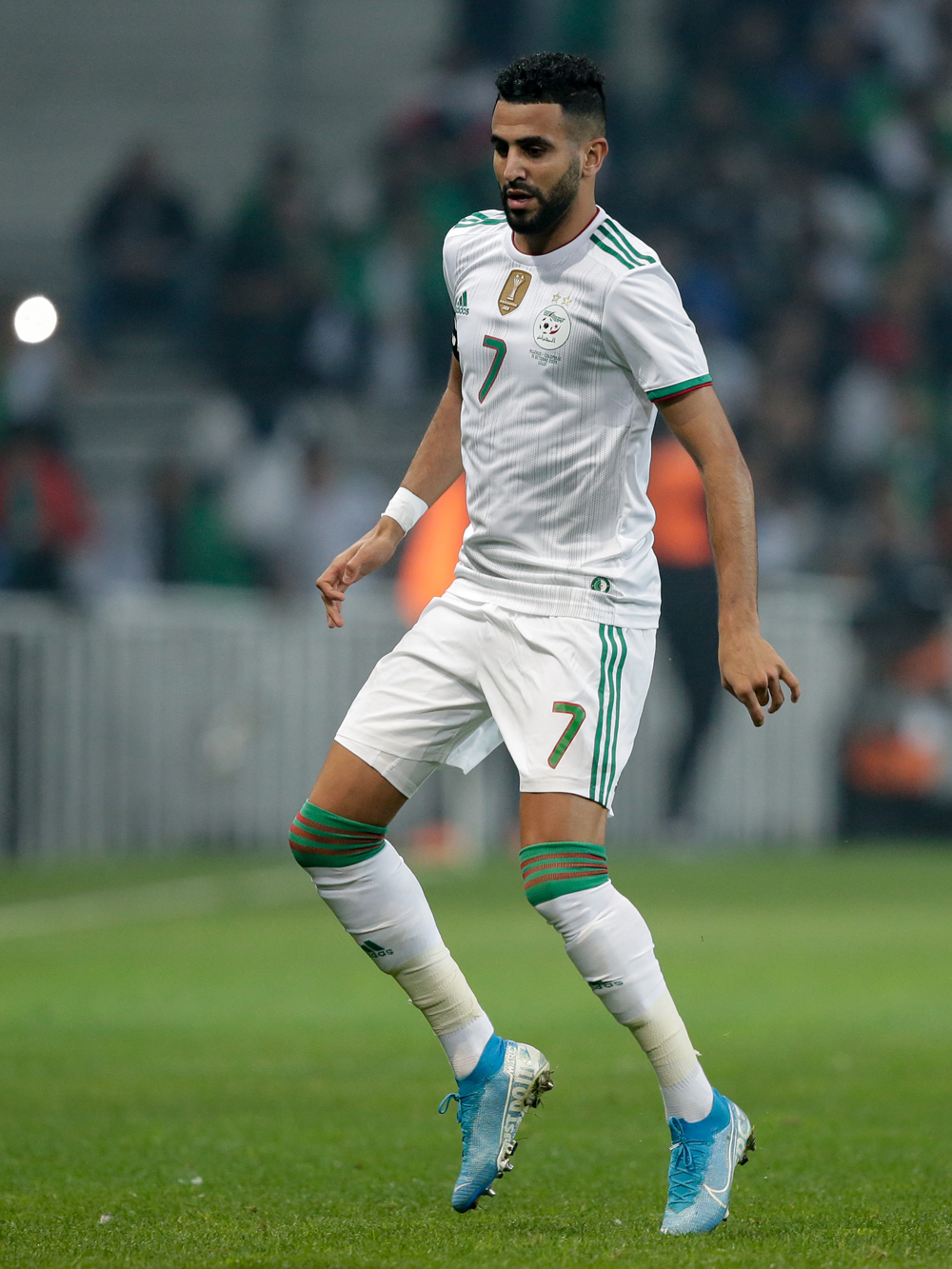 A left-footed player, Mahrez usually plays as a right winger, a position which allows him to cut inside and shoot on goal with his stronger foot, or make deliveries into the penalty area; however, he is a versatile player, who is capable of playing anywhere across the front line, in a central role as an attacking midfielder, as a winger on either flank, or even in a centre-forward role as a false 9. A quick, creative and technically gifted player, his main traits are his trickery, balance, turn of pace, flair and dribbling skills. Although he is capable of scoring goals, he is also an excellent assist provider, courtesy of his ability to create chances for his teammates. Despite his ability, however, his record from the penalty spot has been inconsistent throughout his career. In his youth, he was noted for his ball skills, but was often overlooked due to his slender build; when Quimper’s youth manager Ronan Salaün and his assistant Mickaël Pellen first noticed Mahrez, they commented that he was talented, a good set-piece taker, and he possessed excellent technique and dribbling skills with both feet, but that he was very slim and was lacking in the tactical aspect of the game, as he played primarily by instinct, having grown up playing street football; as such, after signing him, Salaün advised Mahrez to use his intelligence to avoid challenges, as he believed that he was not strong enough to withstand physical tackles. Leicester’s former head of recruitment, Steve Walsh noted upon observing Mahrez play that: “Riyad was a bit raw but he had a great touch. He could kill the ball dead and go past people. I liked his positivity. Some of his decision-making wasn’t that great and defensively he wasn’t the best, but you could see that he had real talent.” Mahrez has credited his former Leicester manager Claudio Ranieri for helping him to develop the tactical aspect of his game. During his time at Manchester City under manager Pep Guardiola, Mahrez was also able to improve his defensive skills and work-rate, as well as his decision-making. Mahrez has developed his own special skill move dubbed as “La spéciale”, in which he fakes a shot with his left foot, then he flicks the ball behind the right foot to dribble past his opponent. 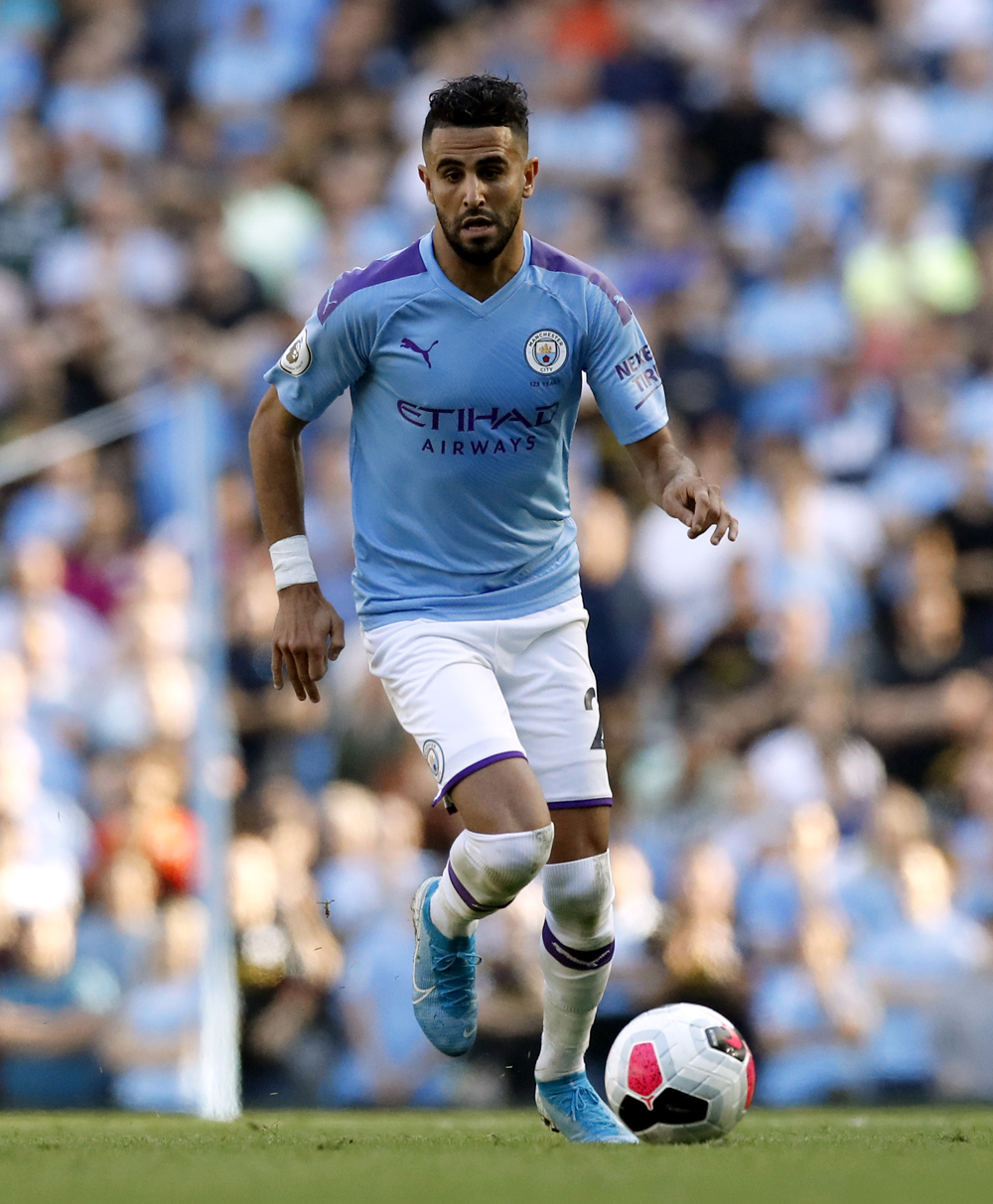 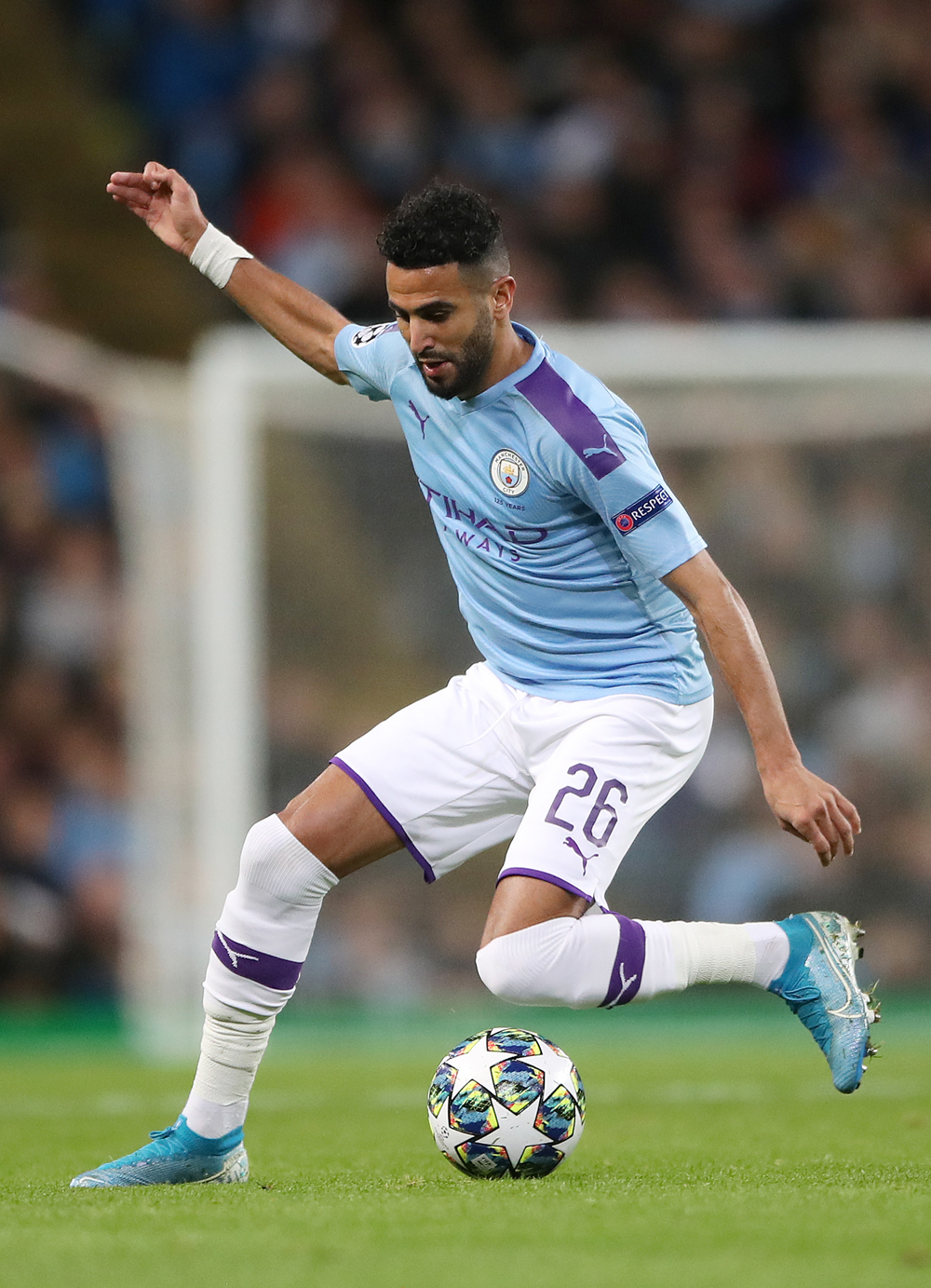 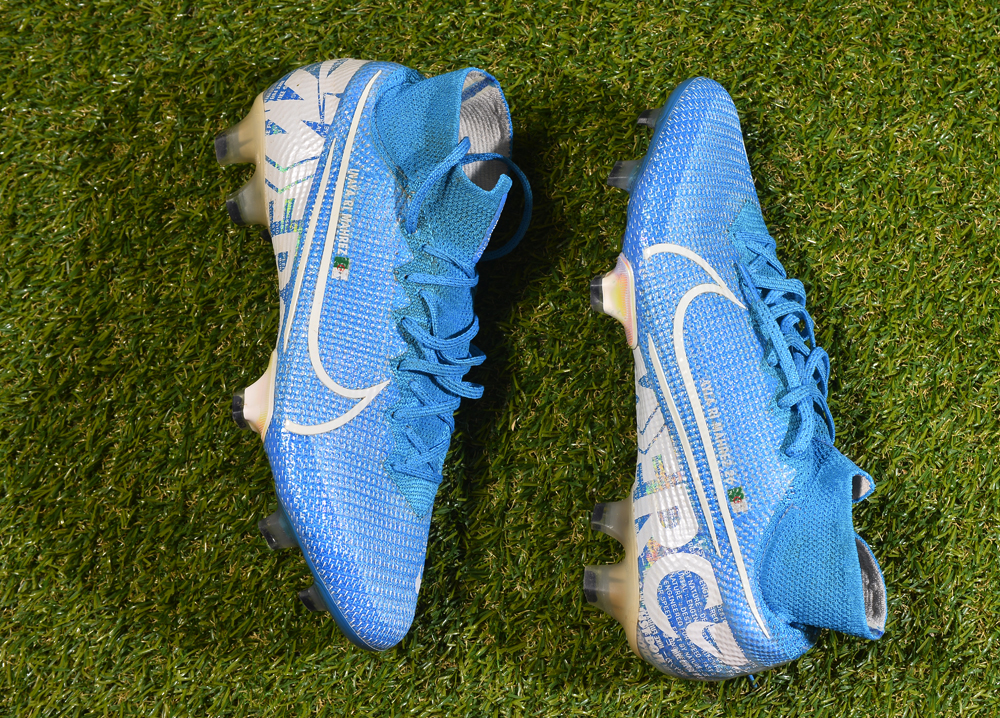 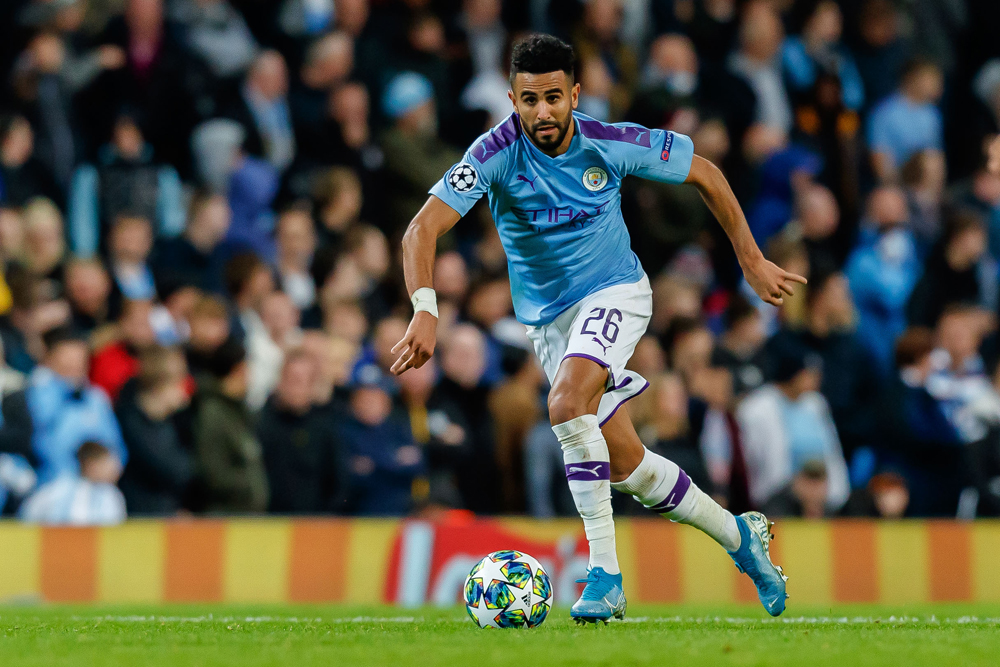 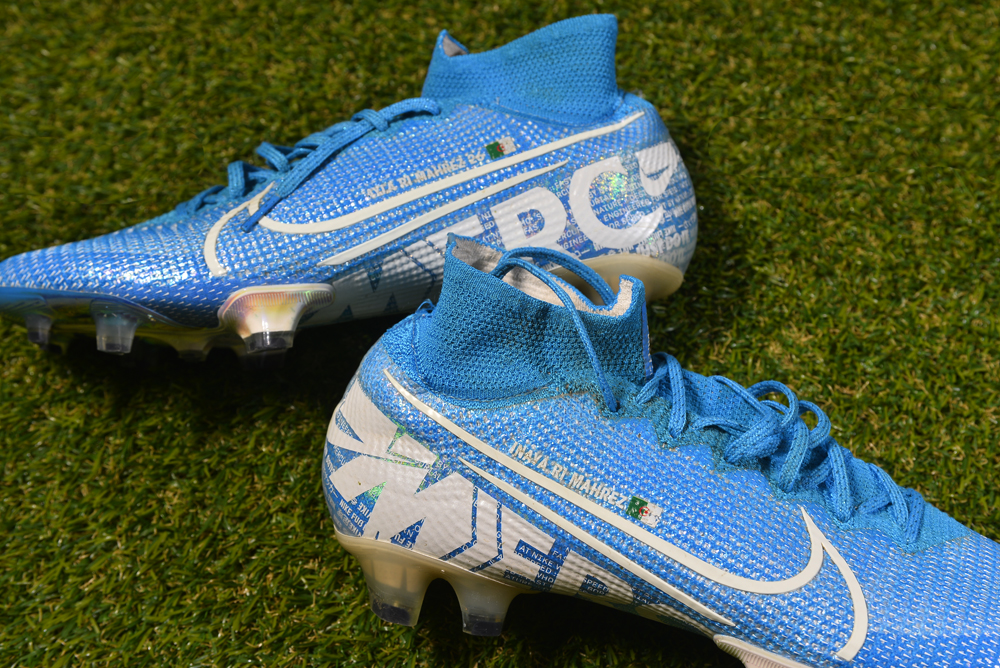 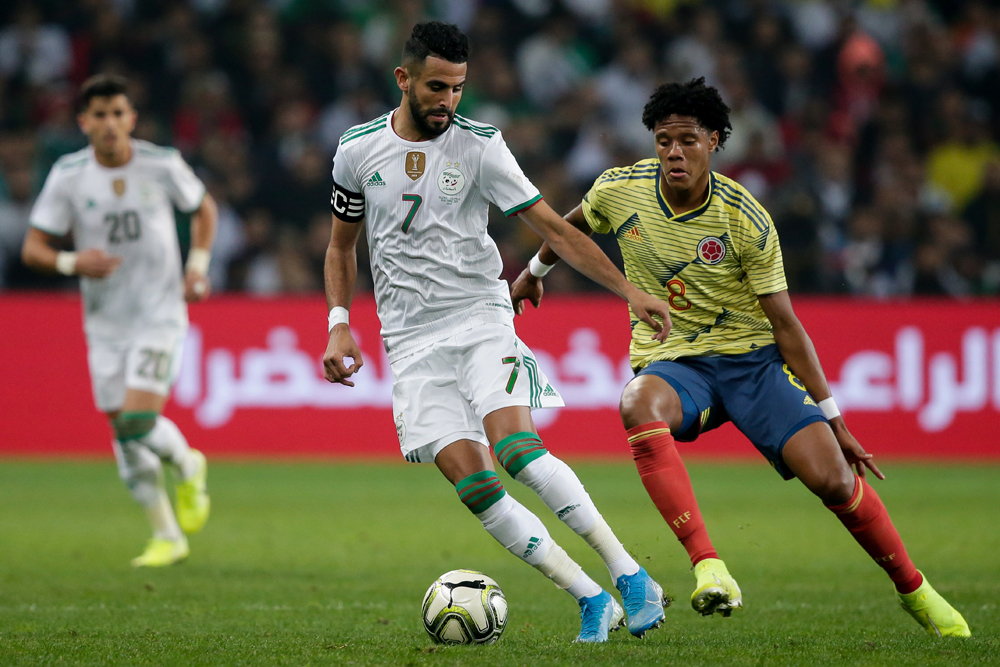 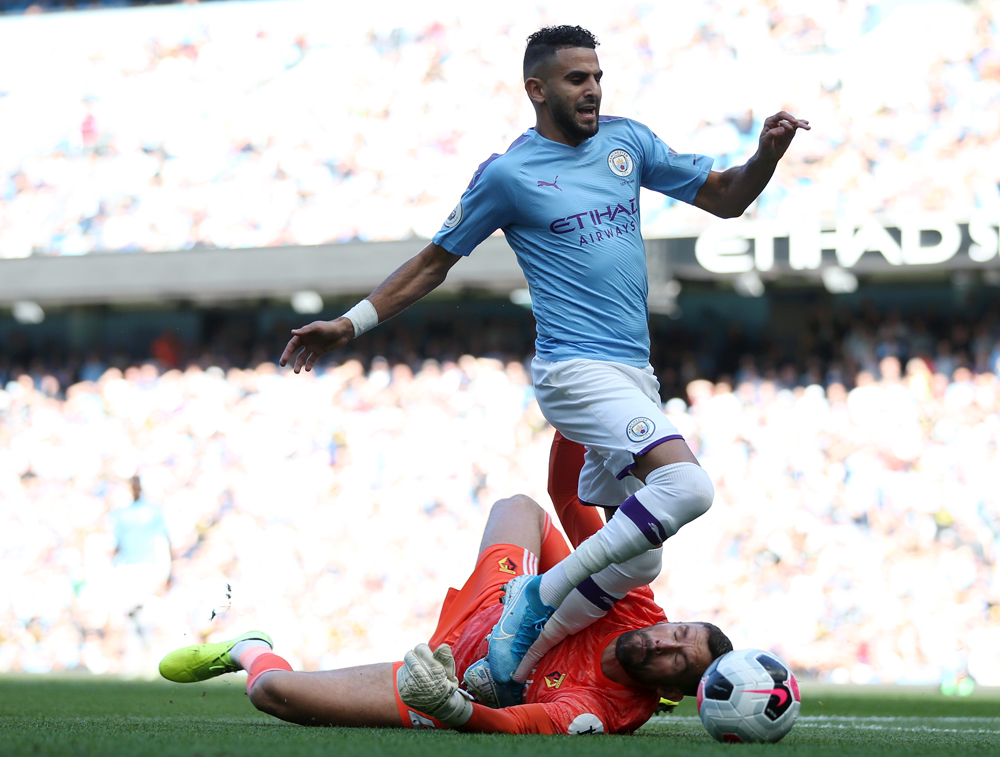 Grosso Grosso2021-10-22T04:26:39+00:00
Page load link
This site uses cookie technology, including third parties' ones. If you want to know more click here. If you access any element of this site outside this banner, you consent to the use of cookies. Ok
Go to Top