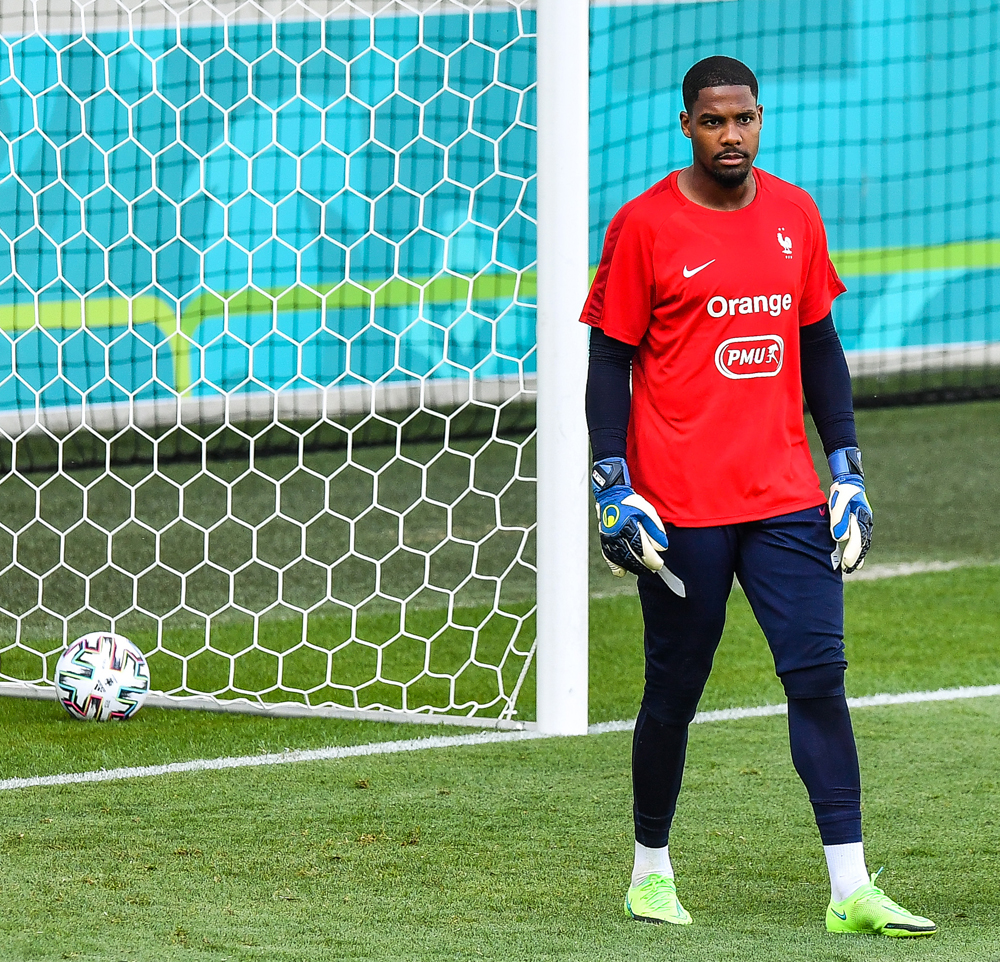 These boots were worn by Mike Maignan during the “Euro 2020” competition. Maignan played for France at every level from under-16 to under-21. He captained the under-17 side at the 2012 European Championship in Slovenia. He received his first senior call-up in May 2019, ahead of UEFA Euro 2020 qualifiers against Turkey and Andorra and a friendly with Bolivia. He made his debut on 7 October 2020 as a half-time substitute for Steve Mandanda in a friendly against Ukraine, which ended as a 7–1 win at the Stade de France. In May 2021, he was called up for the delayed Euro 2020 finals. Maignan played in the lower categories of Paris Saint-Germain before being promoted in 2013 to the first team. He participated in the 2013–14 UEFA Youth League in which his team reached the quarter-finals, being eliminated by Real Madrid. In June 2013 Maignan signed his first professional contract, of three years. On 18 December, he was in a matchday squad for the first time, sitting on the bench for Nicolas Douchez in a 2–1 win over Saint-Étienne in the last 16 of the Coupe de la Ligue. On 19 January 2014 he was included in a Ligue 1 game for the first time, remaining unused as Salvatore Sirigu played in a 5–0 win over Nantes at the Parc des Princes. 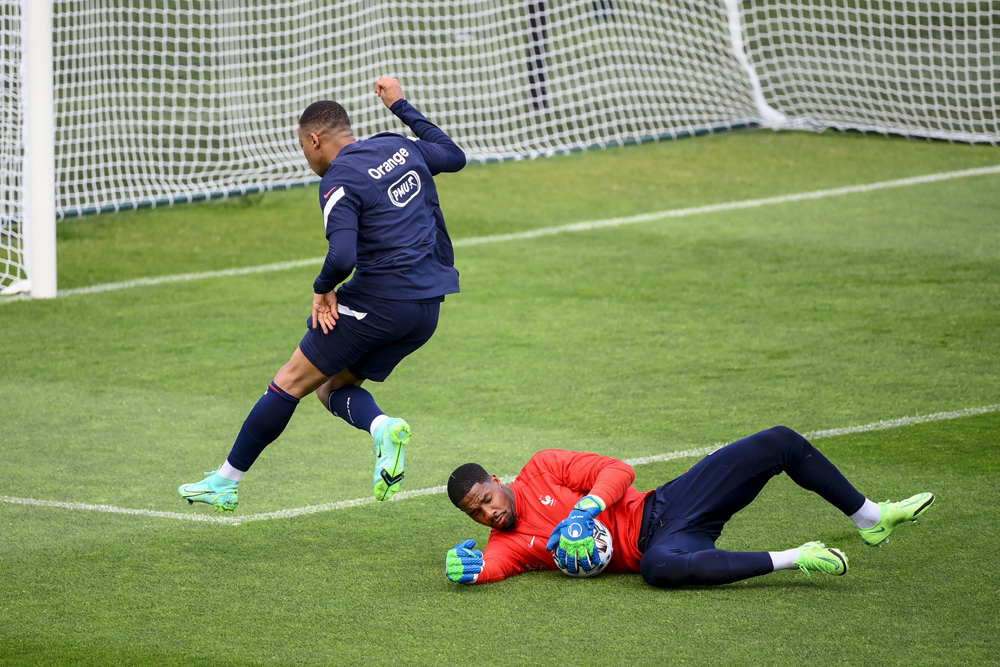 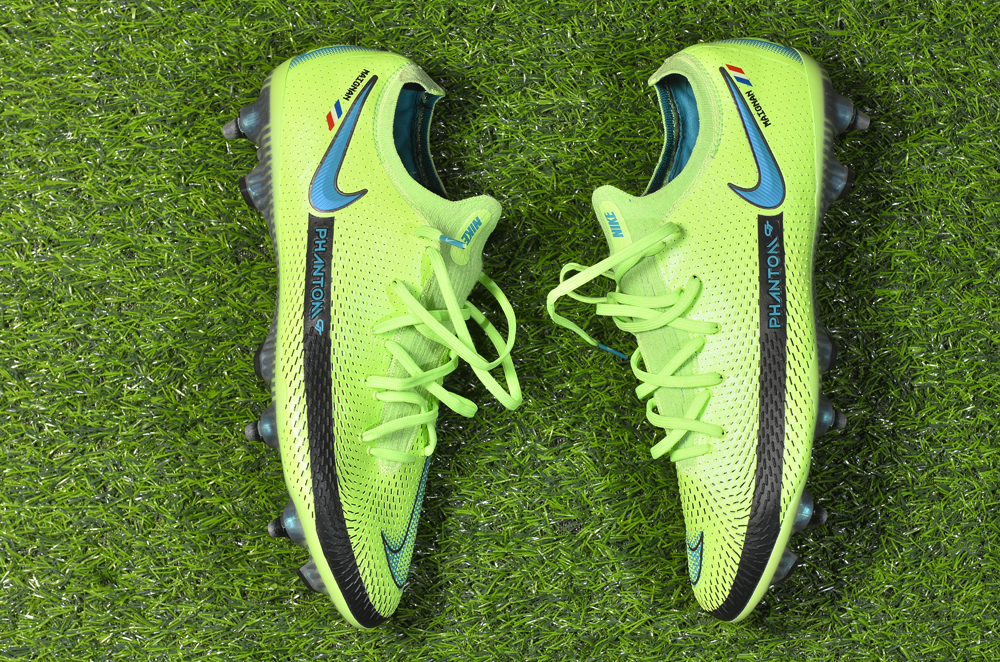 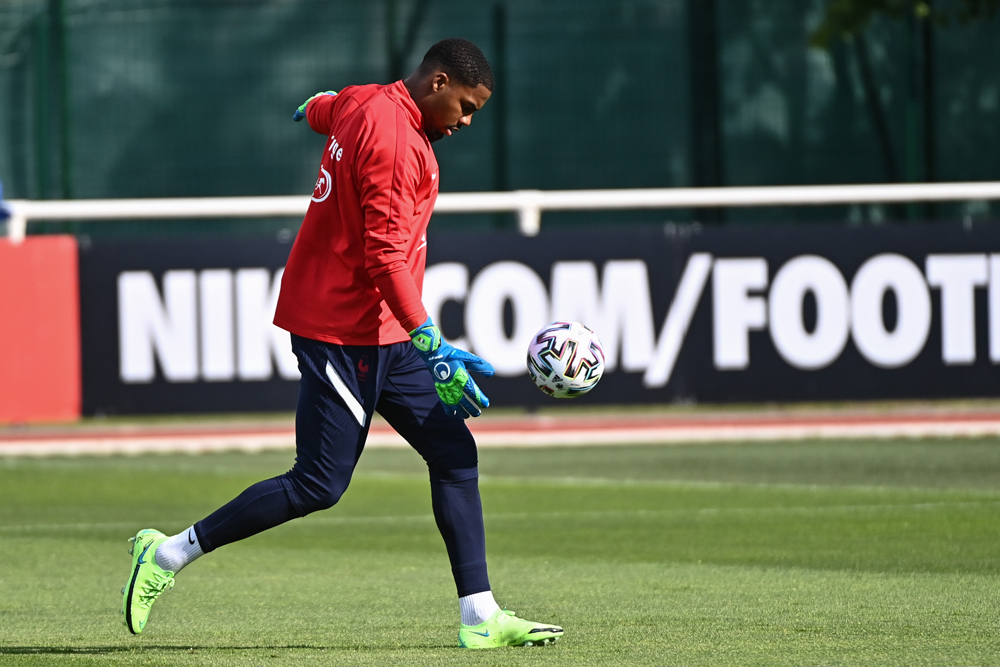 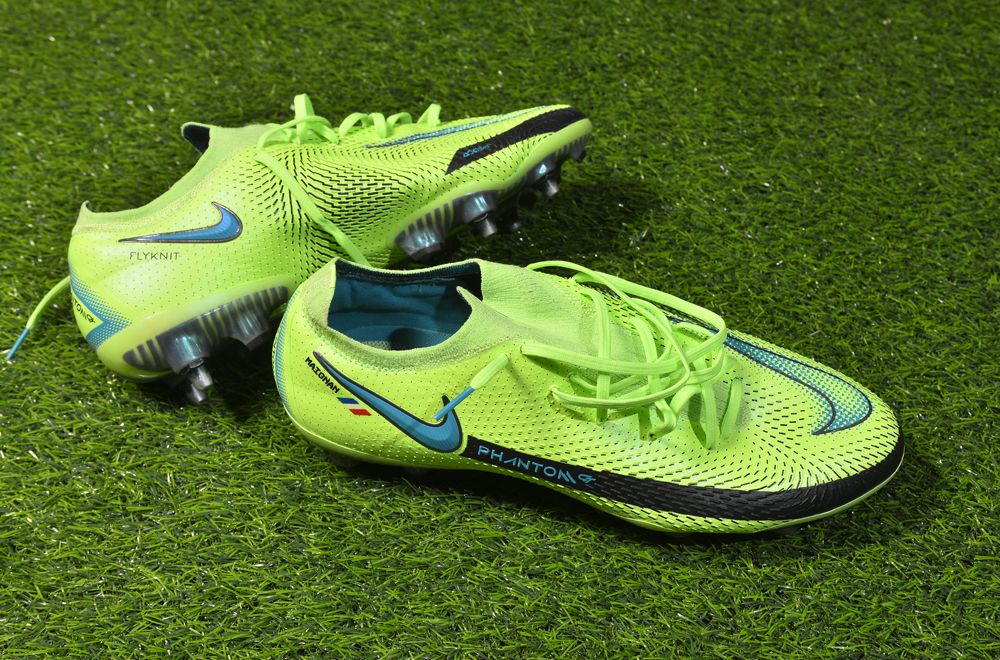 Grosso Grosso2022-09-23T11:03:27+00:00
Page load link
This site uses cookie technology, including third parties' ones. If you want to know more click here. If you access any element of this site outside this banner, you consent to the use of cookies. Ok
Go to Top