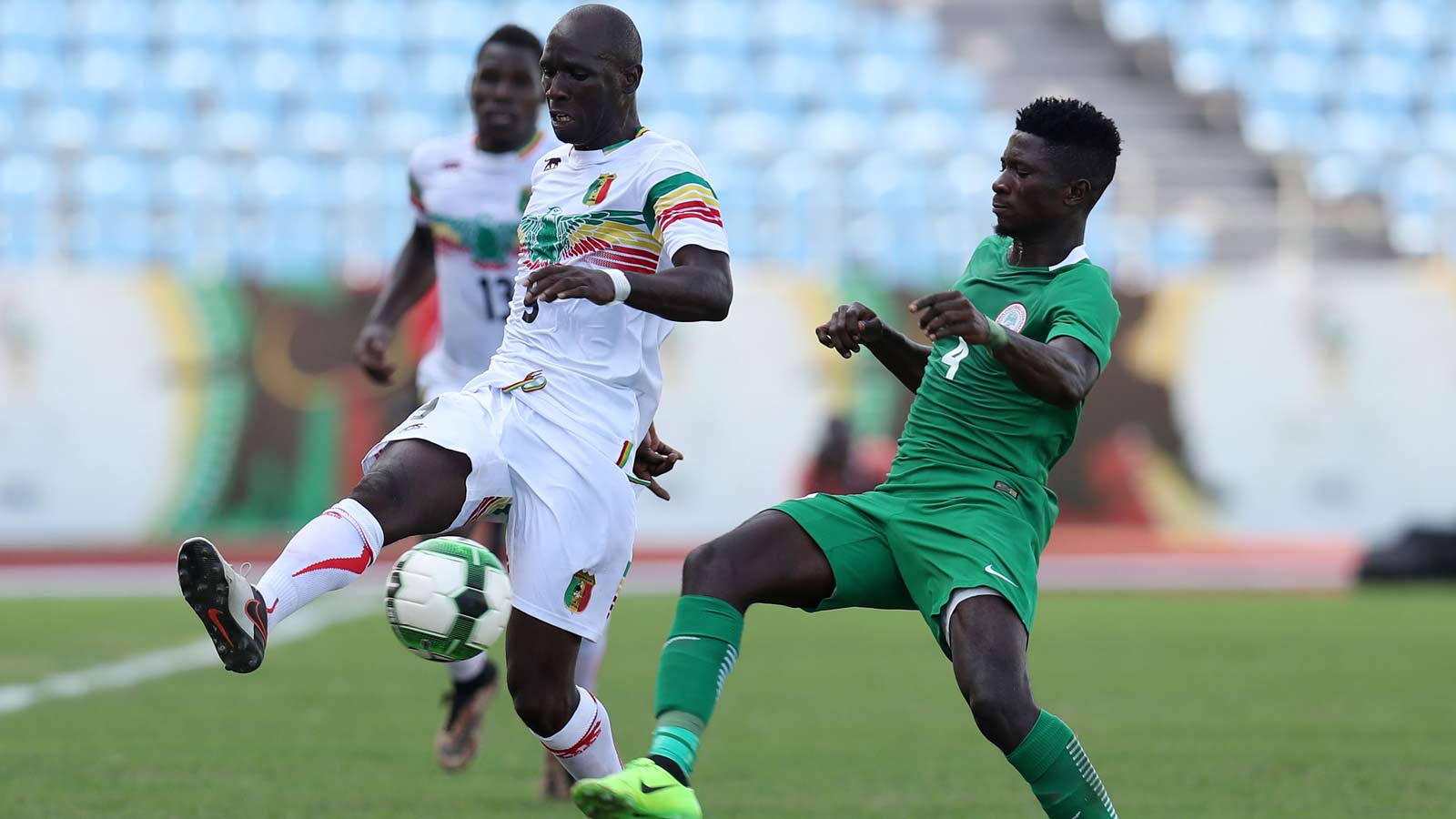 The Mali national football team (French: Équipe nationale de football du Mali) represents Mali in men’s international football and is governed by the Malian Football Federation. The team’s nickname is Les Aigles. They represent both FIFA and the Confederation of African Football (CAF). While Mali is a major youth football power in both Africa and the world, they have never qualified for any senior FIFA World Cup finals in history. They have qualified for the Africa Cup of Nations on 12 occasions. Mali were suspended by FIFA on 17 March 2017 due to ‘government interference’ with the national football association, namely dissolving its executive committee. However, the side was re-instated by FIFA on 29 April after the executive committee was re-introduced by the Malian government. Mali reached the 1972 African Nations Cup final, but lost 3–2 to Congo. They failed to qualify for the finals again until 1994 when they reached the semi-finals, an achievement repeated in 2002, 2004 and 2012. They played their first World Cup qualifier in the year 2000. As part of the CAF’s qualifiers for the 2002 World Cup, Mali lost in the preliminary round to Libya. Two years later, the country hosted the 2002 African Cup of Nations. Mali’s under-23’s team managed to qualify for the 2004 Summer Olympics in Greece. The team coached by Cheick Kone managed to reach the quarter-finals of the Olympic tournament before losing to Italy. In the 2006 World Cup qualifiers, Mali beat Guinea-Bissau in the preliminaries. In the resulting second round, Mali finished fifth in its group. On 27 March 2005, riots broke out in Bamako after Mali lost a World Cup qualifier to Togo, 2–1 on a last minute goal. In the 2010 African Nations Cup, Mali made football headlines for coming back from losing 4–0 with eleven minutes left to level 4–4 with Angola. It is considered to be one of the best comebacks in recent memory, alongside Sweden’s famous comeback against Germany in a 2014 World Cup qualifier with a same scoreline. 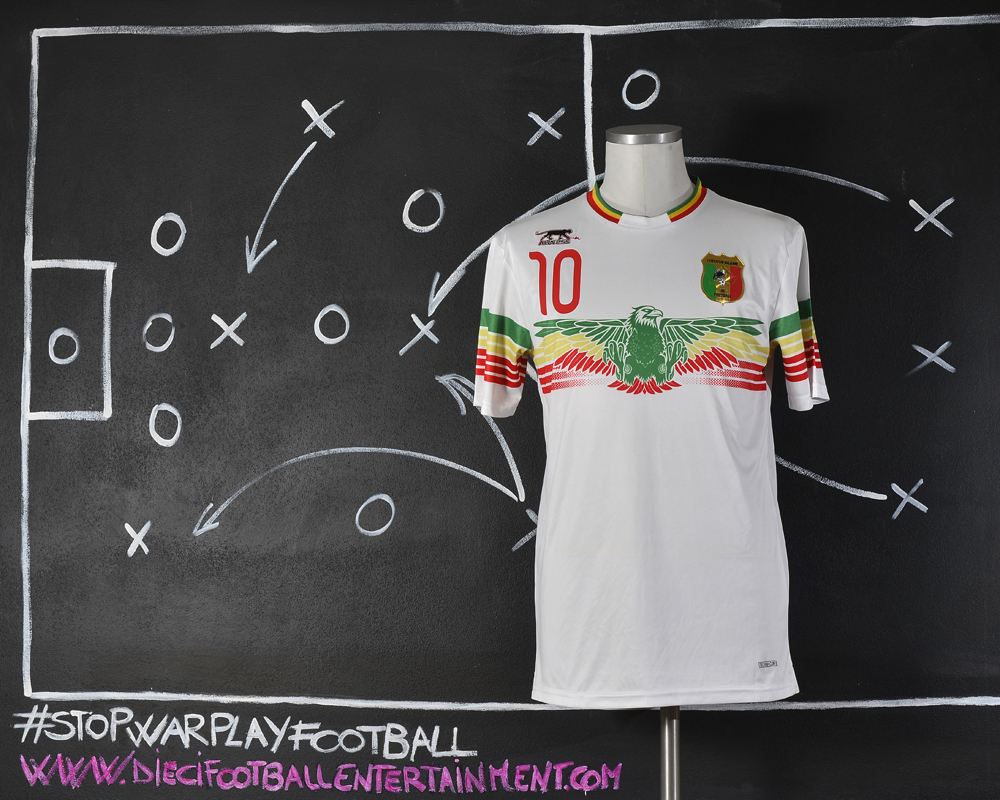 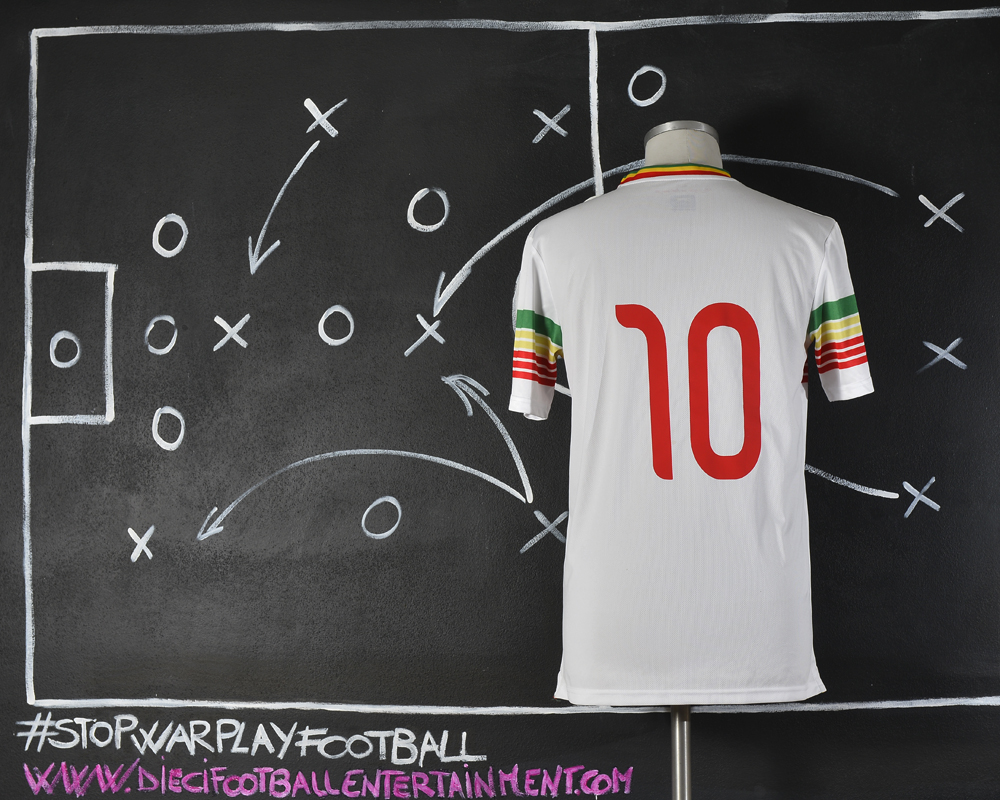 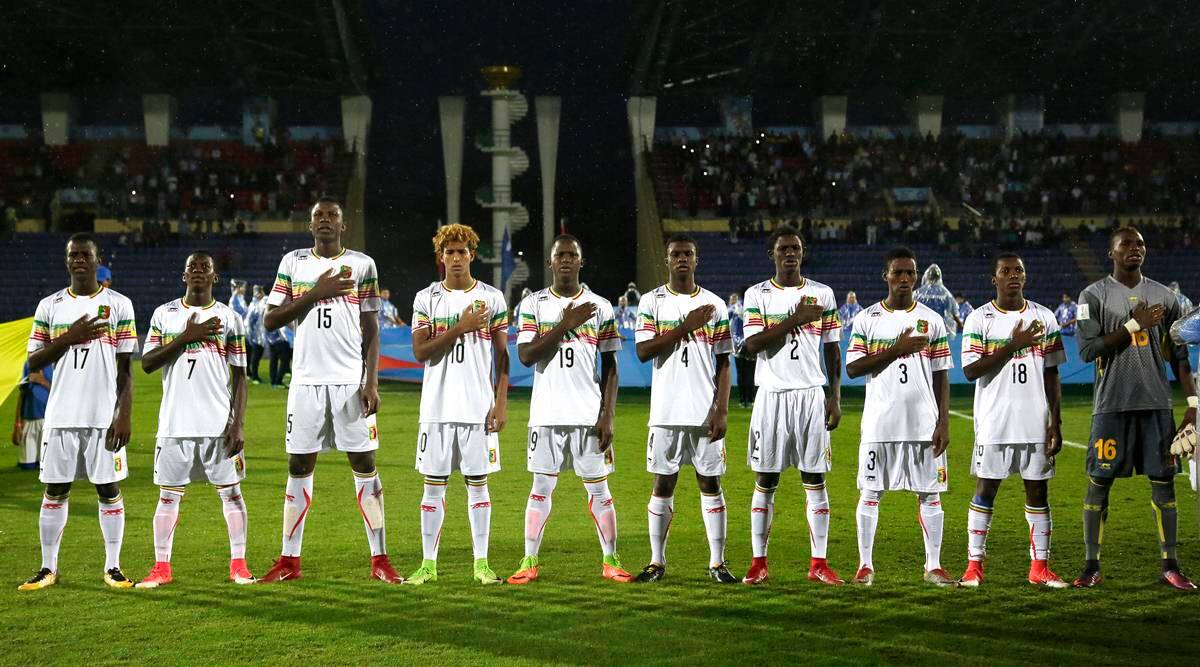 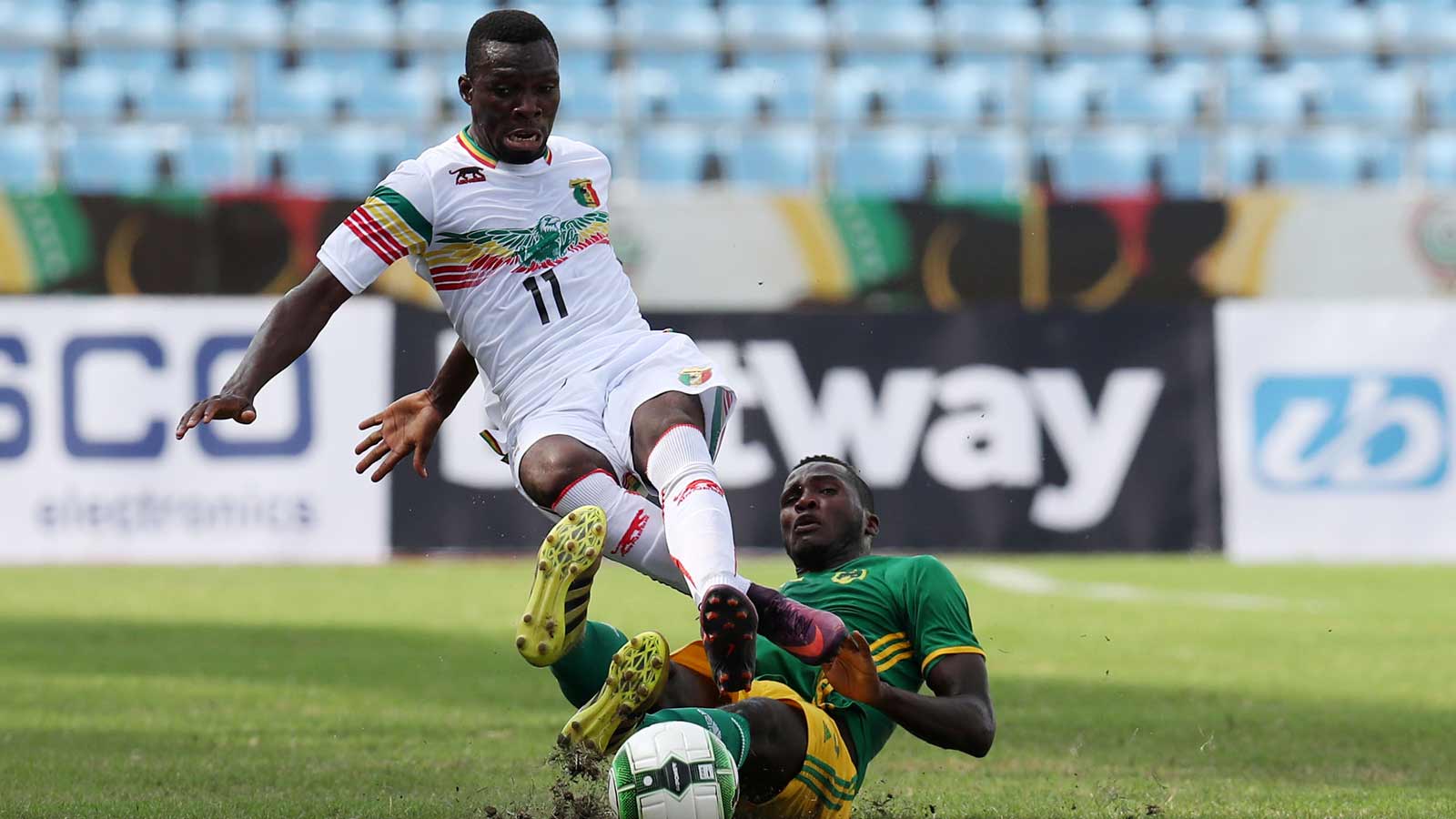 Grosso Grosso2021-02-04T13:13:35+00:00
Page load link
This site uses cookie technology, including third parties' ones. If you want to know more click here. If you access any element of this site outside this banner, you consent to the use of cookies. Ok
Go to Top