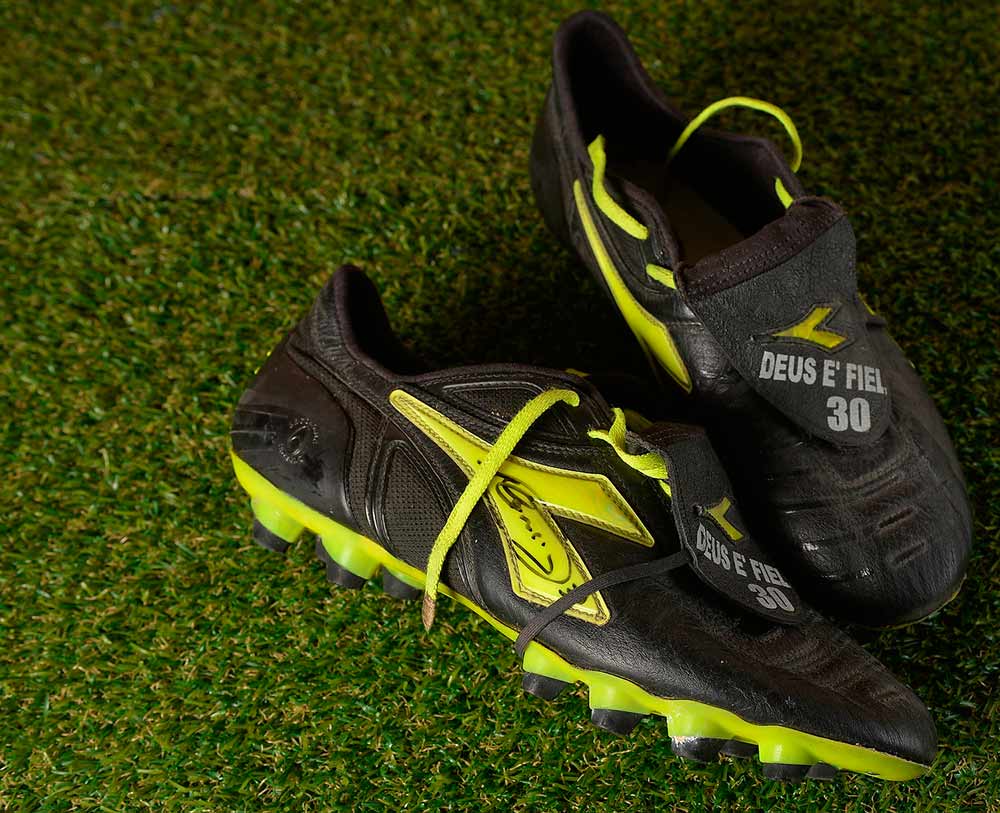 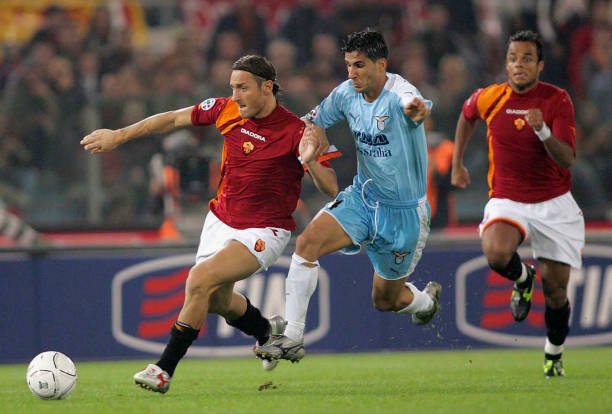 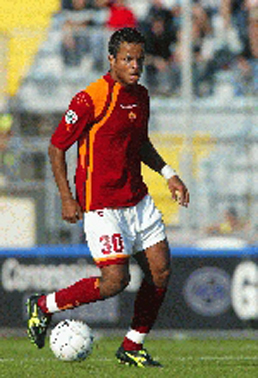 Alessandro Faiolhe Amantino, more commonly known as Mancini, is a Brazilian former professional footballer, who played as a winger. During his prime with Italian club A.S. Roma, Mancini was famed for his dribbling skills and use of feints, especially his step-overs. His favoured position was as right or left winger, although he was also capable of playing as a second striker or as an attacking midfielder. At international level, he made nine appearances for Brazil between 2004 and 2008, and was a member of the squad that won the 2004 Copa América.

Grosso Grosso2019-11-26T10:27:13+00:00
Page load link
This site uses cookie technology, including third parties' ones. If you want to know more click here. If you access any element of this site outside this banner, you consent to the use of cookies. Ok
Go to Top