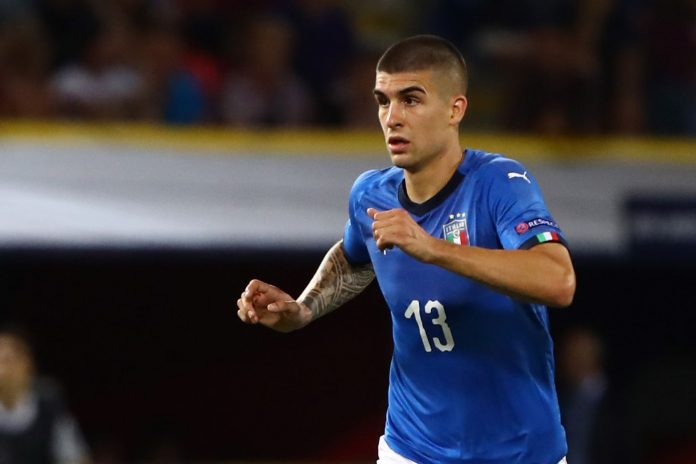 Gianluca Mancini is an Italian footballer who plays as a defender for the Italy national team. Mancini left for Perugia on loan in mid–2015, with an option to purchase. Mancini made his professional debut in the Serie B for Perugia on 11 September 2015 in a game against Pescara. After a brief return to Florence, by the club excising the counter-option. on 1 August 2016, Fiorentina announced that they had sold Mancini to Perugia outright for free. It was later revealed that Fiorentina was eligible to 50% future transfer fee. On 1 September 2017, Mancini made his international debut with the Italy U21 team in a 3–0 friendly loss against Spain. On 15 March 2019, Gianluca Mancini received a call up from Roberto Mancini for Italy’s UEFA Euro 2020 qualifying matches against Finland and Liechtenstein. On 26 March, he made his senior international debut in a 6–0 home win over Liechtenstein. He took part in the 2019 UEFA European Under-21 Championship. 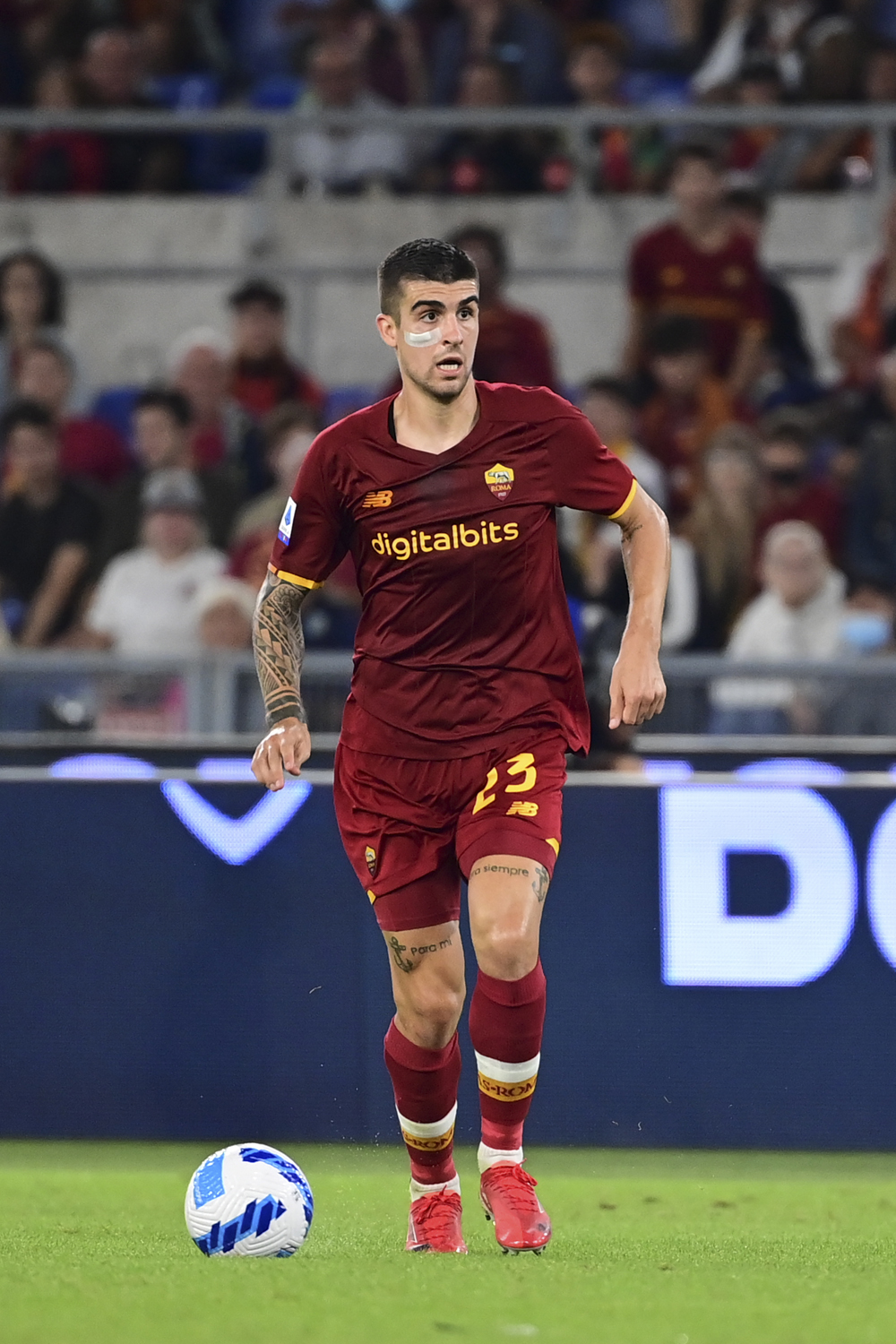 Mancini is a tall and physically strong central defender capable of playing in both a three or a four-man defensive line. Among his strengths are his excellent heading ability, which makes him a likely goal threat in the opposition’s penalty box. Besides his regular position, he can also play as a right–sided full-back and a defensive midfielder, mainly out of necessity. He has cited Marco Materazzi as his favourite defender of all time. 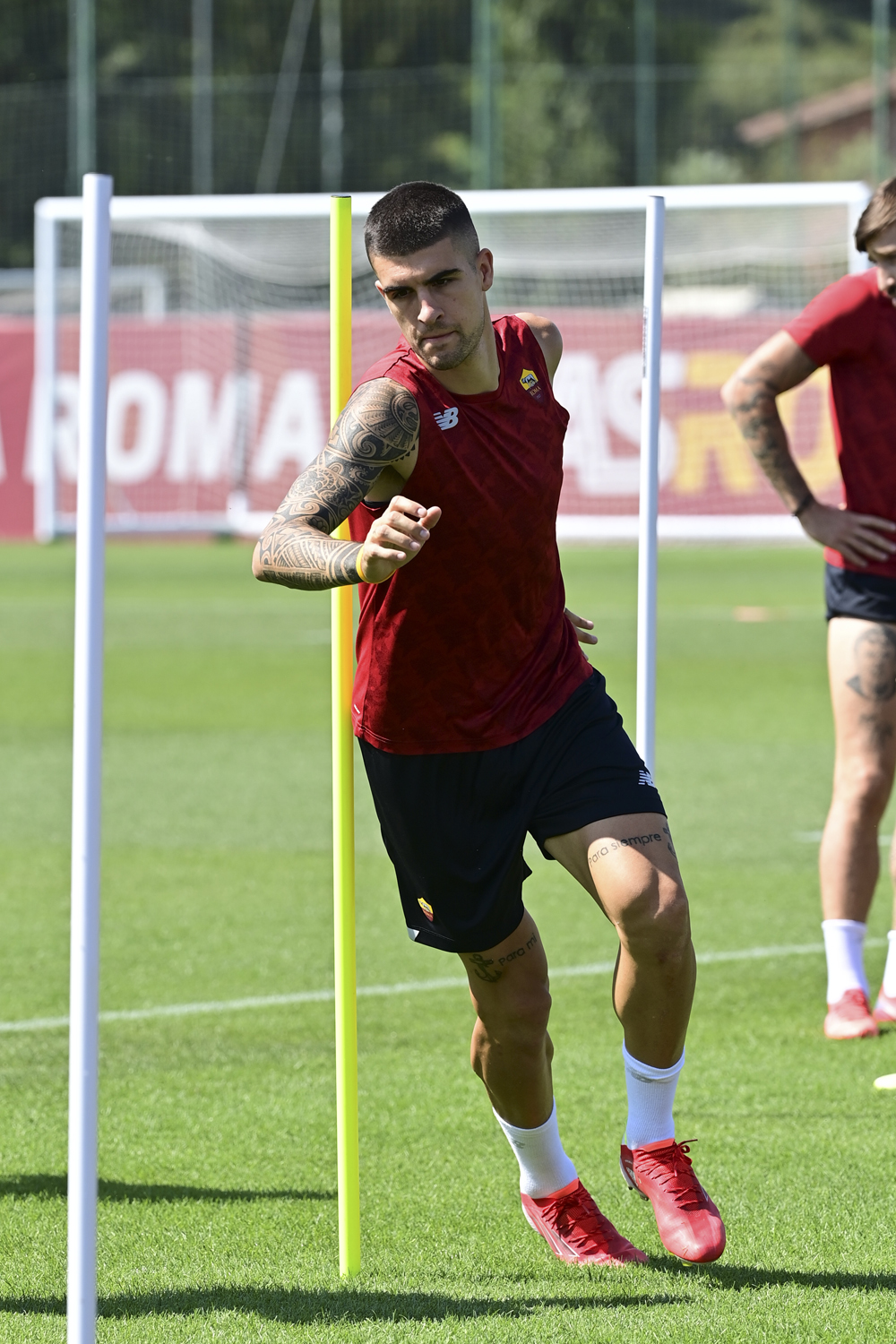 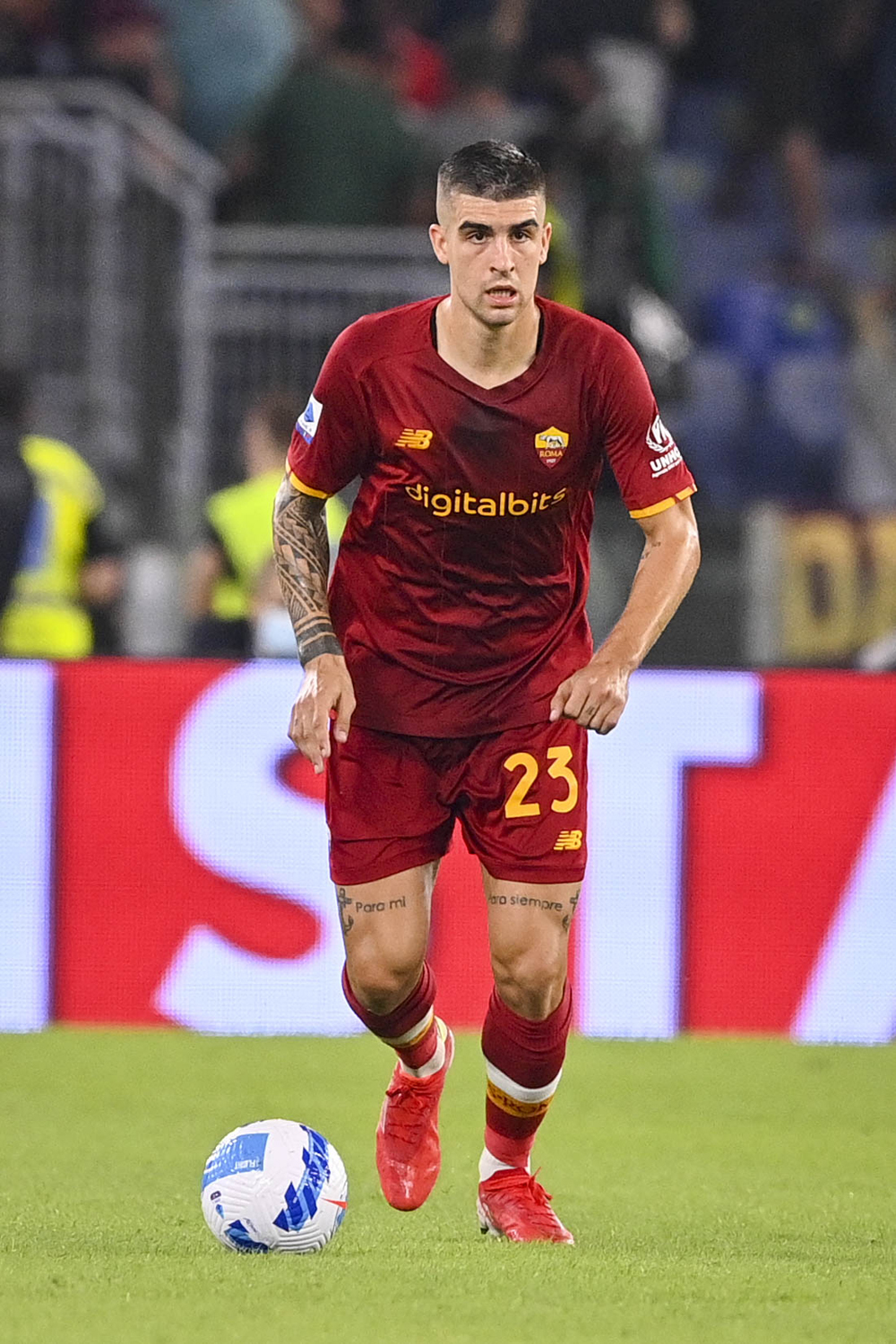 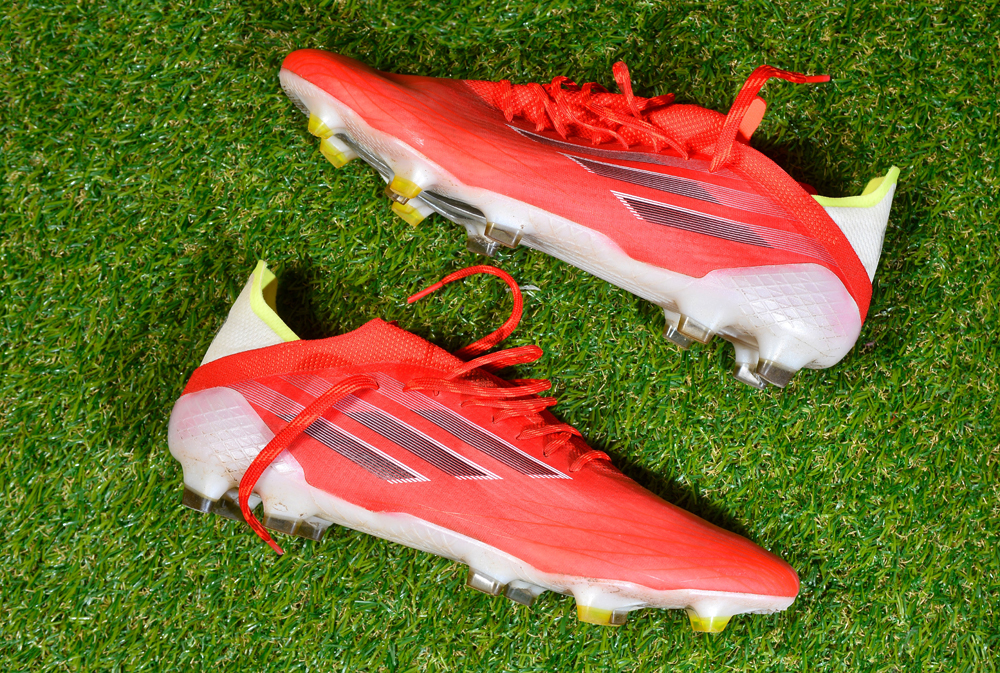 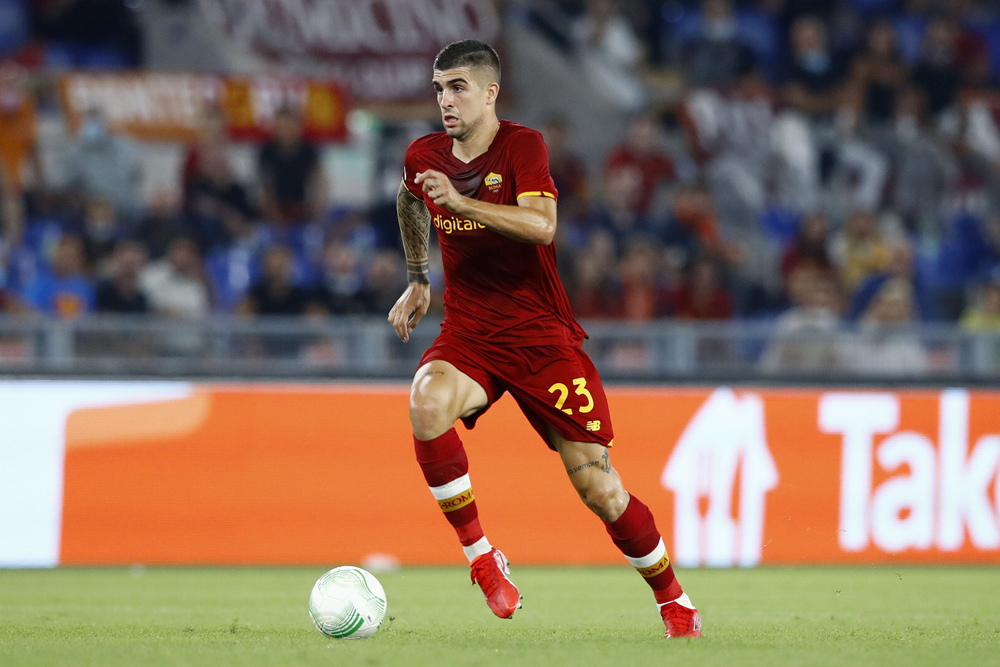 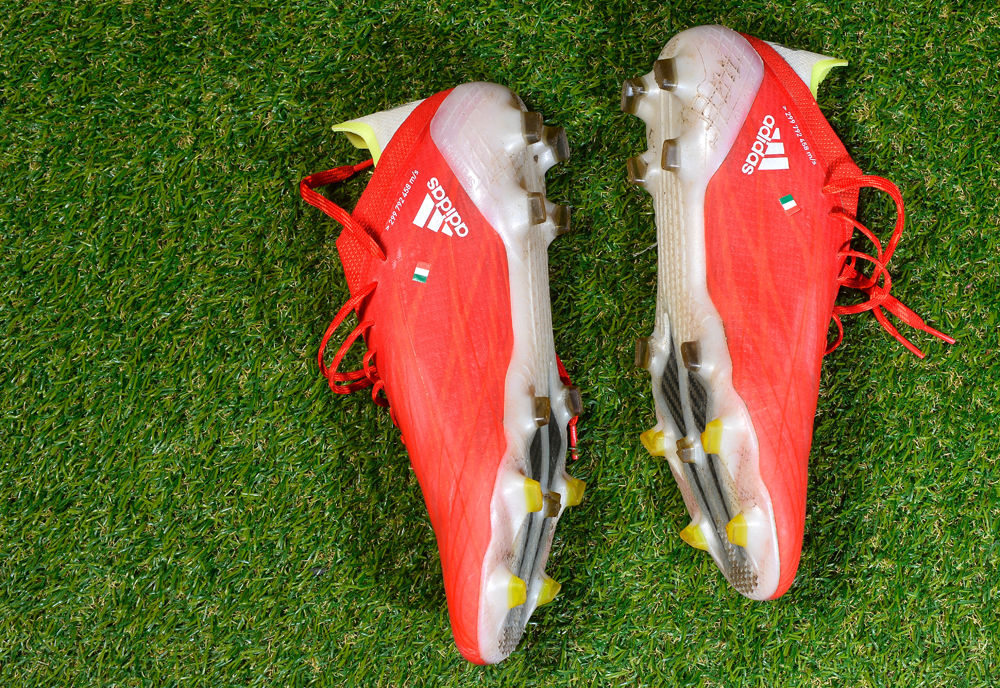 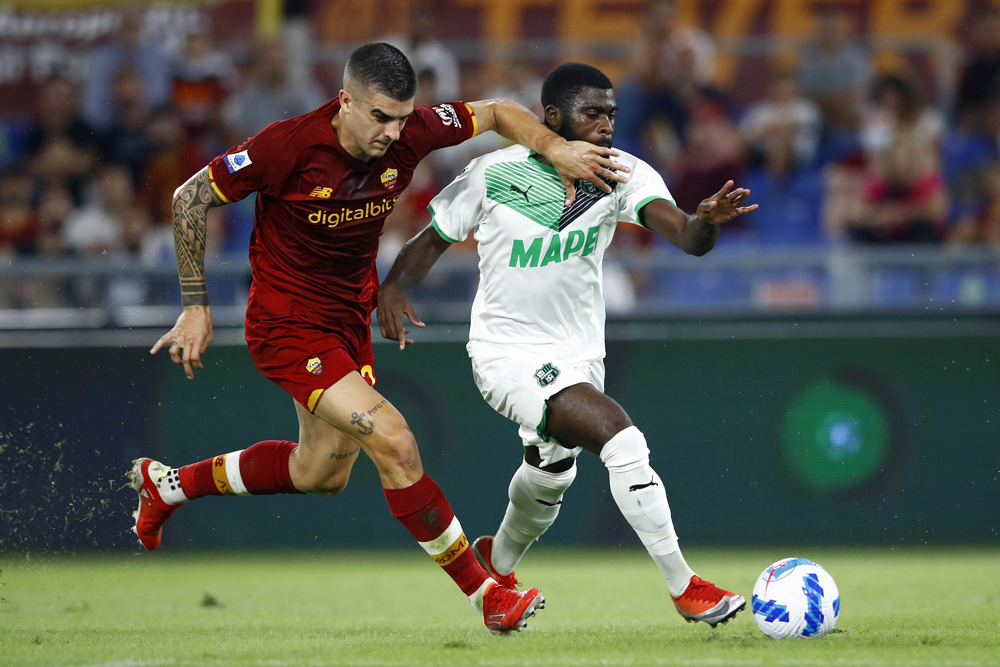 Grosso Grosso2022-07-04T08:23:41+00:00
Page load link
This site uses cookie technology, including third parties' ones. If you want to know more click here. If you access any element of this site outside this banner, you consent to the use of cookies. Ok
Go to Top