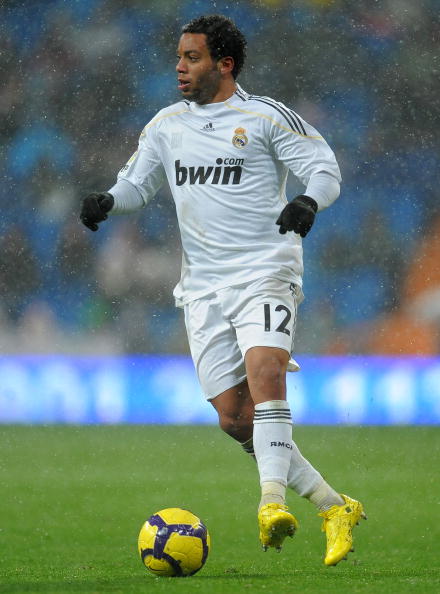 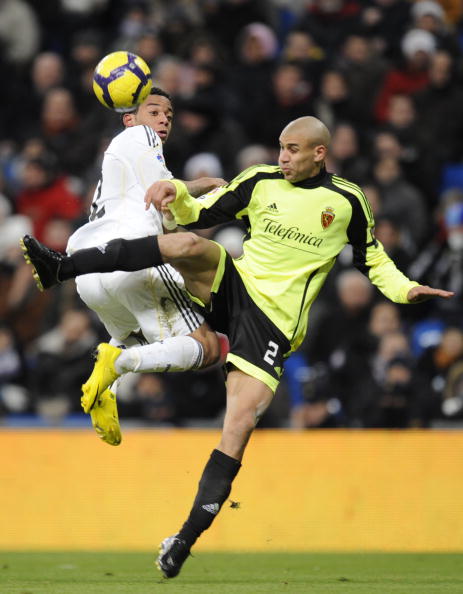 “Marcelo possesses a better technical ability than me” Roberto Carlos 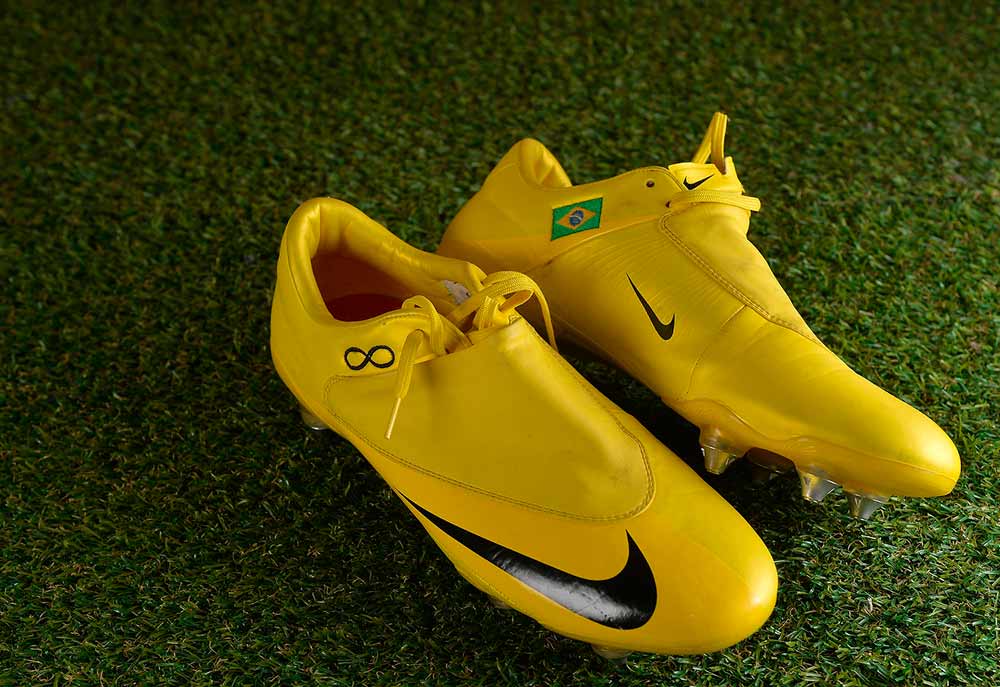 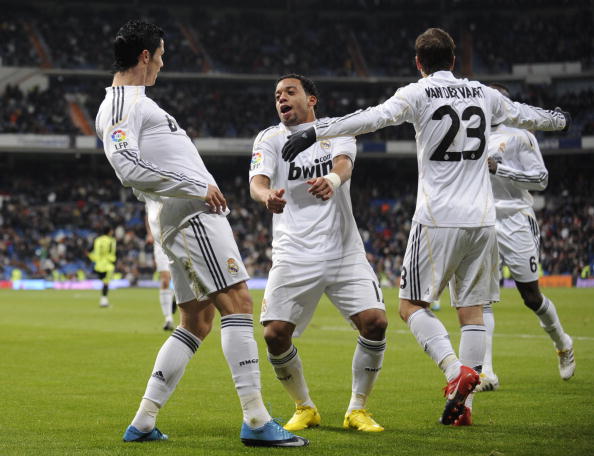 Marcelo Vieira da Silva Júnior, known as Marcelo, is a Brazilian professional footballer for the Brazil national team. He plays mainly at left back but can also operate as a left winger. In 2005, he won a Campeonato Carioca with Fluminense and in 2006 he was named to the Brasileirão Team of the Season, at age 18. By the end of the year, he joined Real Madrid for a $8 million fee.[4] As of 2017, he has played 11 seasons at Madrid, scoring 28 goals in 408 matches. There he won three UEFA Champions Leagues, being elected to the Squad of the Season two times, as well as four La Liga titles. Marcelo debuted for Brazil in 2006 against Wales, scoring a goal. He was part of Brazil’s squad in the 2014 FIFA World Cup, where he reached the semi-finals and was named to the tournament’s Dream Team. He was named to the FIFPro World XI three times, the UEFA Team of the Year in 2011, and La Liga’s Team of the Season in 2016. After his breakthrough season, Marcelo was praised by football legends such as Paolo Maldini and Diego Maradona,who also called him the best in his position. He is frequently compared to Roberto Carlos, who himself said Marcelo was his heir, the world’s best left back. 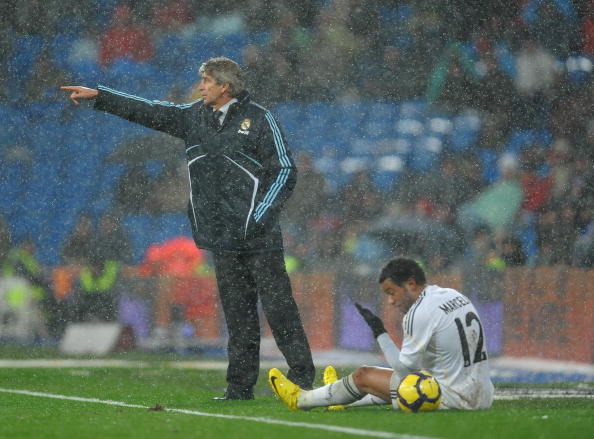 Grosso Grosso2017-10-28T15:13:16+00:00
Page load link
This site uses cookie technology, including third parties' ones. If you want to know more click here. If you access any element of this site outside this banner, you consent to the use of cookies. Ok
Go to Top