Federico Marchetti is an Italian professional footballer who plays as a goalkeeper. Marchetti began his professional club career with Torino in 2002, and was subsequently loaned out to Pro Vercelli, Crotone, and Treviso. In 2005, he spent a season with Biellese, and later played for AlbinoLeffe and Cagliari, before moving to Lazio in 2011, where he won the Coppa Italia in 2013. At international level, he has represented Italy at the 2010 FIFA World Cup, at the 2013 FIFA Confederations Cup (winning a bronze medal), and at UEFA Euro 2016. 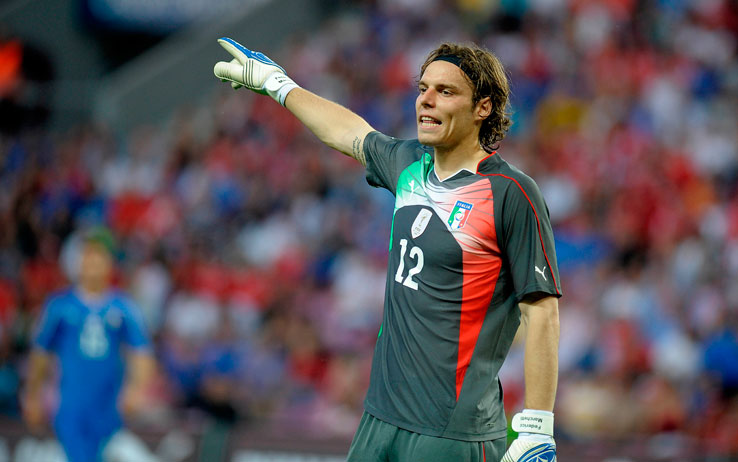 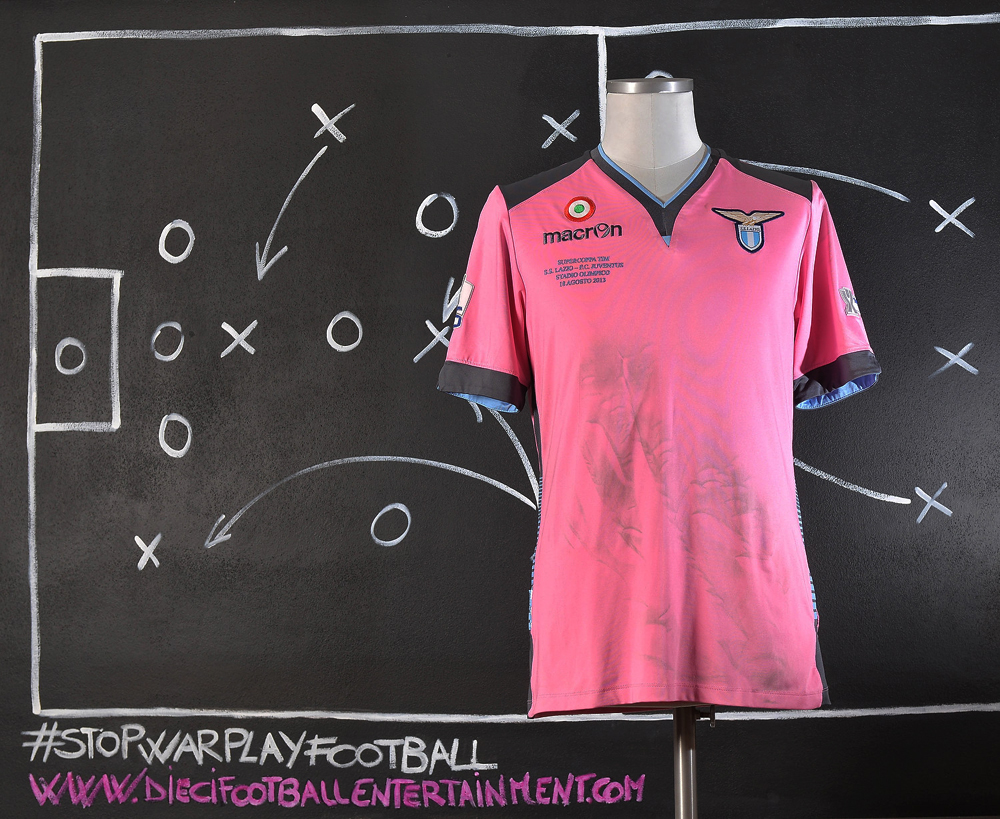 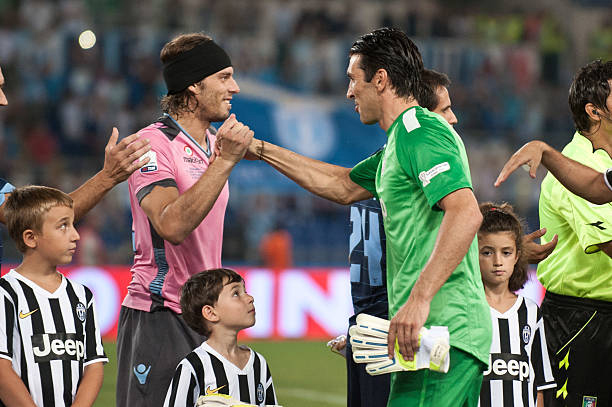 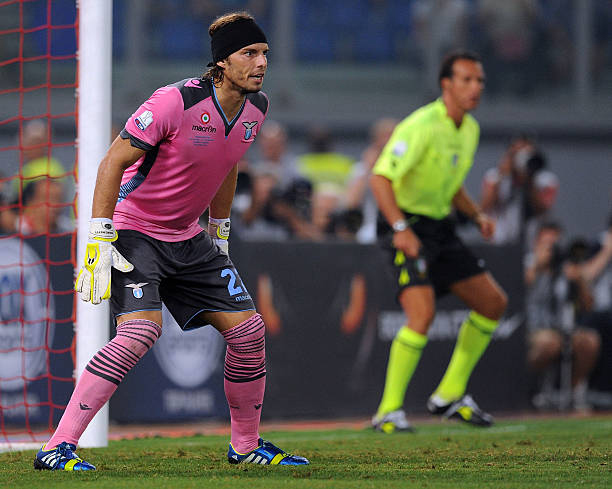 Following the departure of their Uruguay international Fernando Muslera at the end of the 2010–11 season, Marchetti joined Lazio. President Claudio Lotito activated Marchetti’s €5.2 million release clause. Marchetti arrived in Rome on 5 July to undertake a medical and sign a five-year contract. He described his move to Lazio as “the end of a nightmare”. Marchetti played a terrific season for Lazio and his presence and command over the defence together with his numerous saves helped Lazio achieve two consecutive Europa League qualifications with 5th and 4th place finishes in the 2010–11 and 2011–12 Serie A campaigns respectively. Federico Marchetti’s continued period of good form during the 2012–13 season saw become one of the club’s protagonists; on 26 May 2013, he won the Coppa Italiawith Lazio, keeping a clean sheet in a historic 1–0 Rome derby final victory against cross-city rivals Roma. His performances led him to be called up once again to the Italian national team. 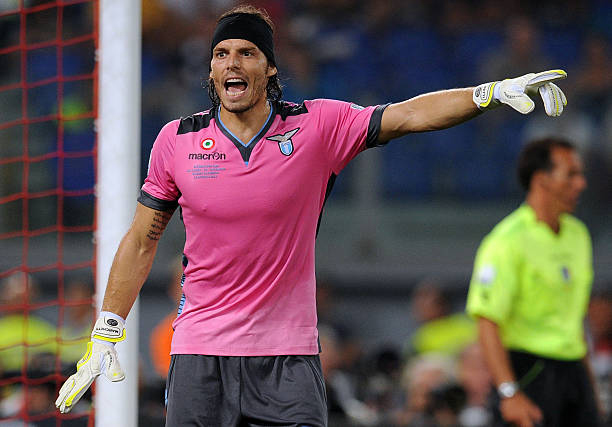 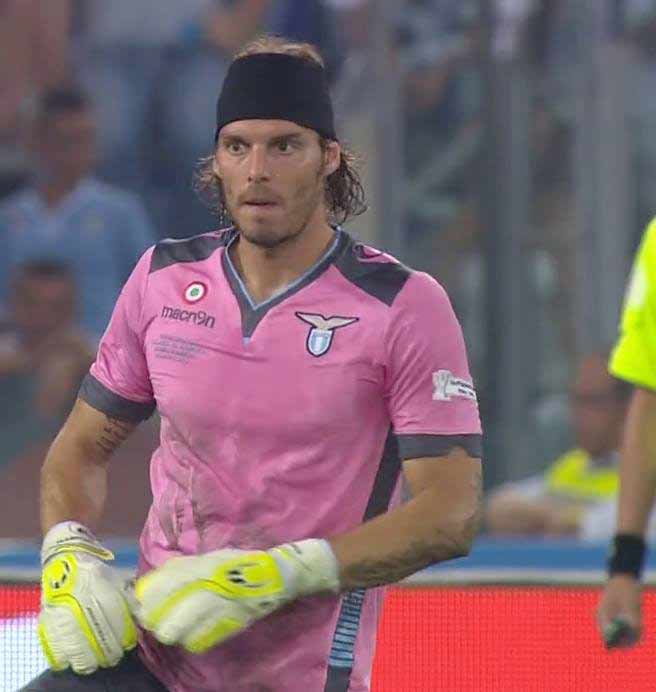 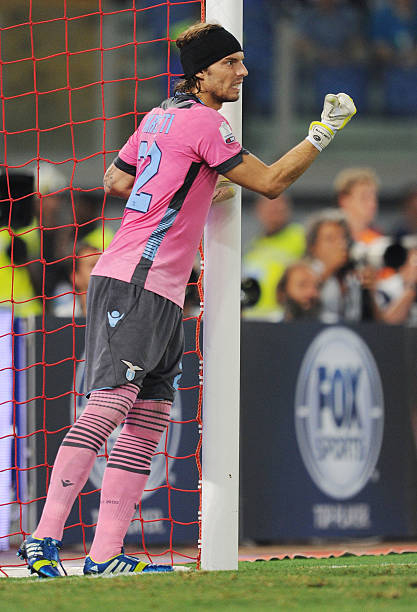 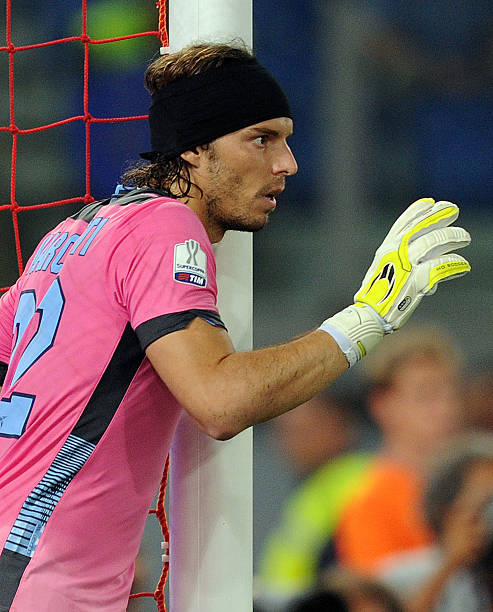 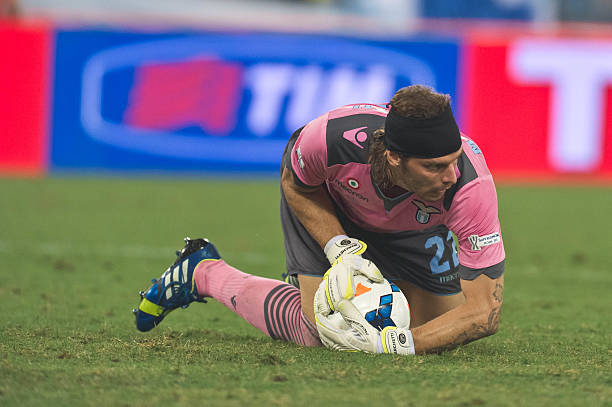 The 2013 TIM Supercoppa Italiana Final was the 26th edition of the Supercoppa, an annual football match contested by the winners of the previous season’s Serie A and Coppa Italia competitions. Juventus, reigning Serie A champions, won the game 4–0 against Coppa Italia holders Lazio.[1][2] It was Juventus’ second consecutive Supercoppa win, and sixth overall, matching Milan’s record. 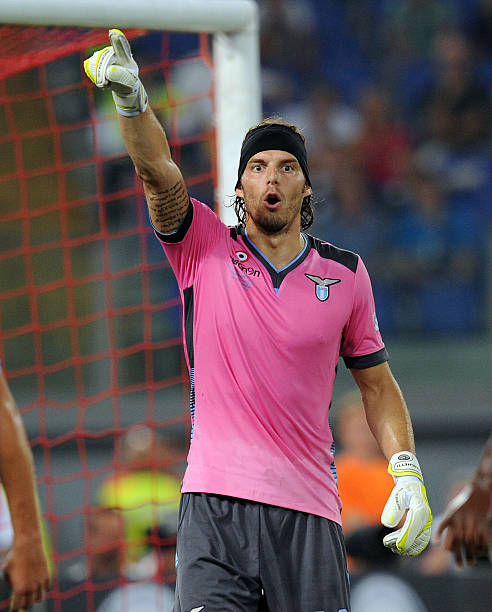 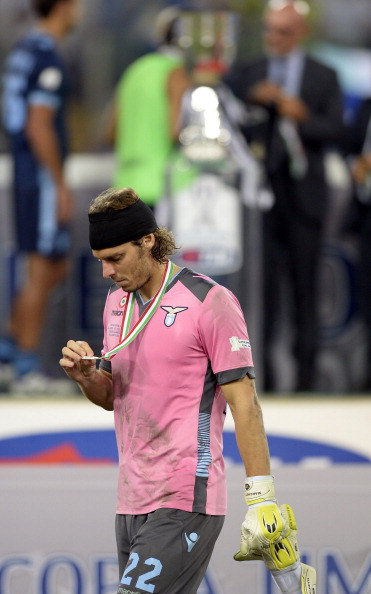 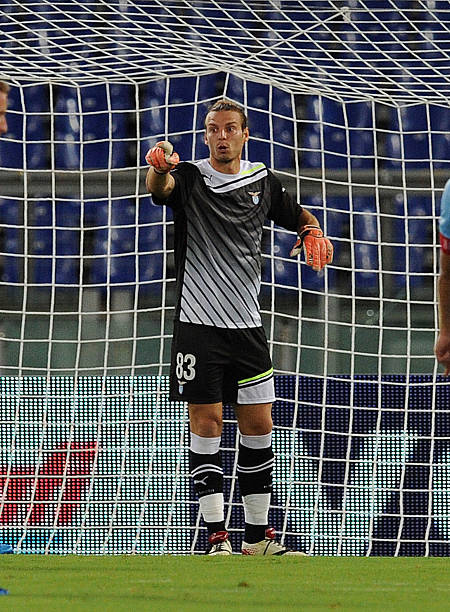 A strong, agile and reliable shot-stopper, Marchetti is considered to be one of the best Italian goalkeepers of his generation; due to his promising performances in his youth, he was considered a possible heir to Gianluigi Buffon as Italy’s starting goalkeeper, who himself praised the youngster. He is known in particular for his composure, concentration, and his explosive reactions in goal, as well as his speed and bravery when rushing off his line. In his youth, he played as a forward before switching to the role of goalkeeper. Due to his long hair, he earned the nickname Tarzan from the Lazio fans. 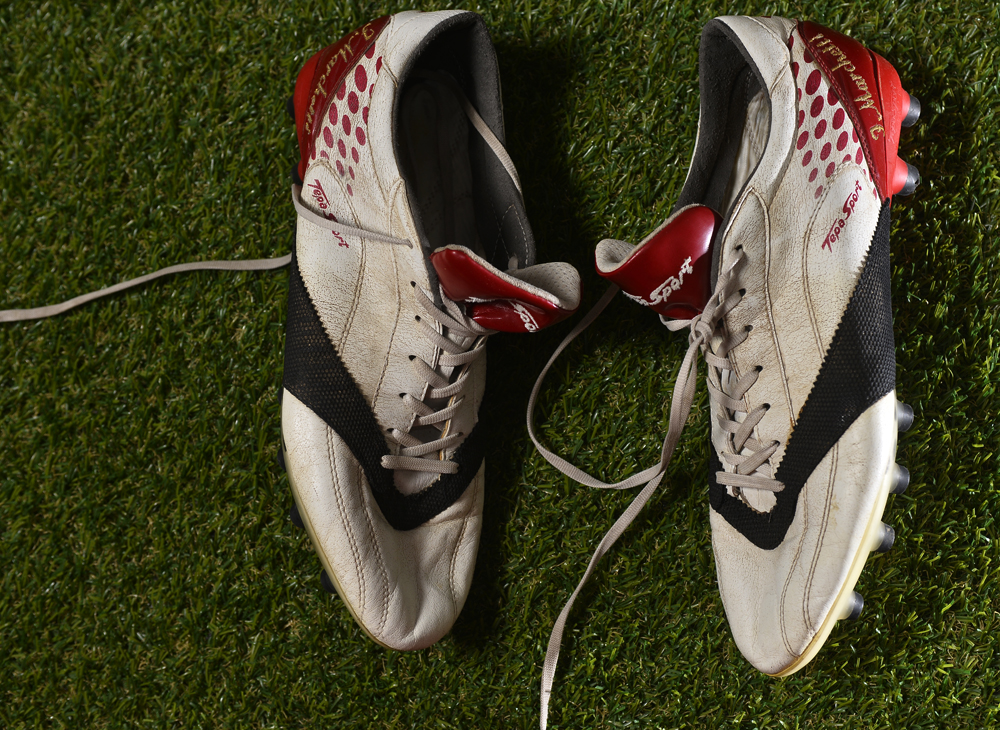 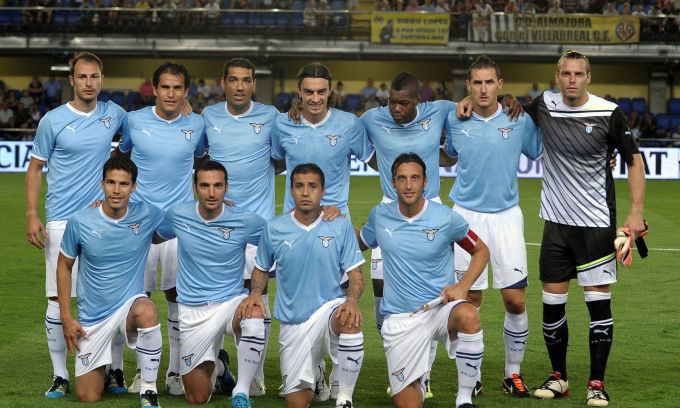 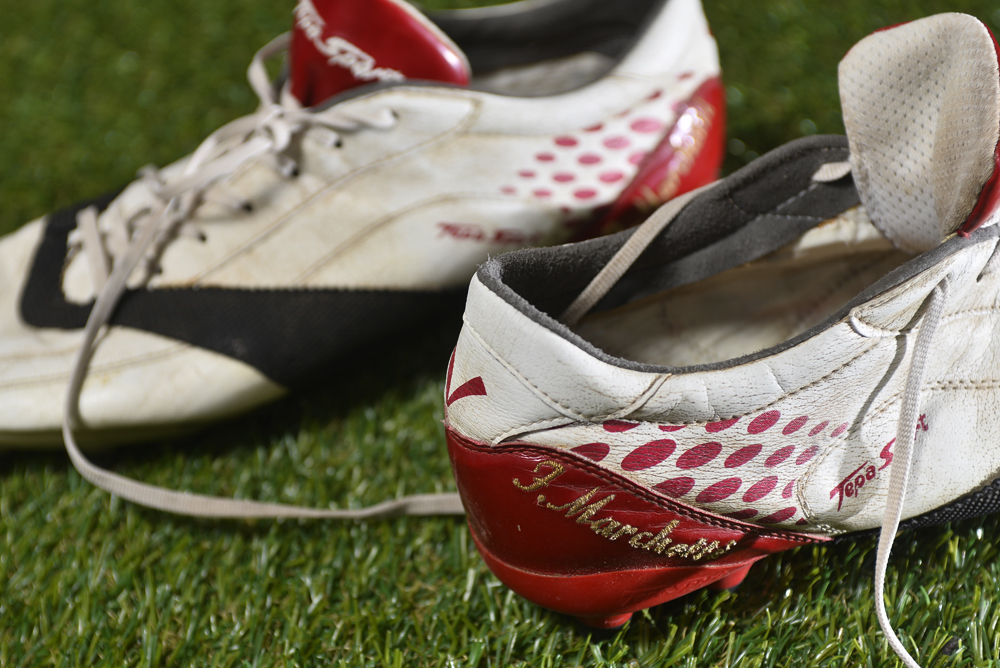 Grosso Grosso2020-05-25T09:49:50+00:00
Page load link
This site uses cookie technology, including third parties' ones. If you want to know more click here. If you access any element of this site outside this banner, you consent to the use of cookies. Ok
Go to Top