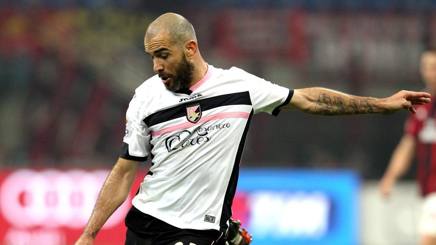 Vincenzo ‘Enzo’ Maresca is an Italian former footballer who played as a midfielder. After starting out at West Bromwich Albion in 1998, he went on to play for several clubs in his country, including Juventus who loaned him twice for the duration of his contract. Released in 2004, he went to play one season with Fiorentina then resumed his career in La Liga with Sevilla (four years) and Málaga, appearing in 134 games and scoring 17 goals in the competition whilst winning five major titles with the former side; in between his two spells in Spain he also spent one year in Greece with Olympiacos, returning to Italy where he played until his retirement in 2017, totalling 140 matches in the Serie A (17 goals). A versatile, consistent, energetic and hardworking player, Maresca was capable of playing anywhere in midfield; although he was often deployed as a deep-lying playmaker, due to his ability to orchestrate his team’s offensive moves and create goalscoring opportunities, his preferred position was in a box-to-box role, either as a central or attacking midfielder, where he often demonstrated his offensive capabilities, eye for goal and adeptness at making late attacking runs into the penalty area. A quick, dynamic and creative player, with good movement, technique and composure on the ball, he possessed good vision, awareness, tactical intelligence and passing ability; due to his physical and mental attributes, as well as his stamina, tenacity and work-rate, he was also competent defensively. 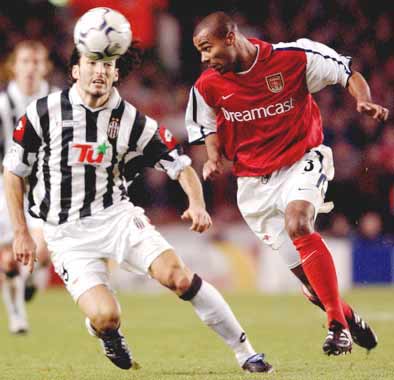 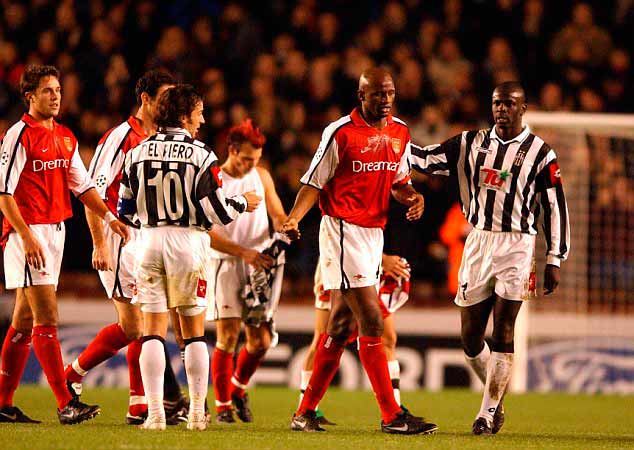 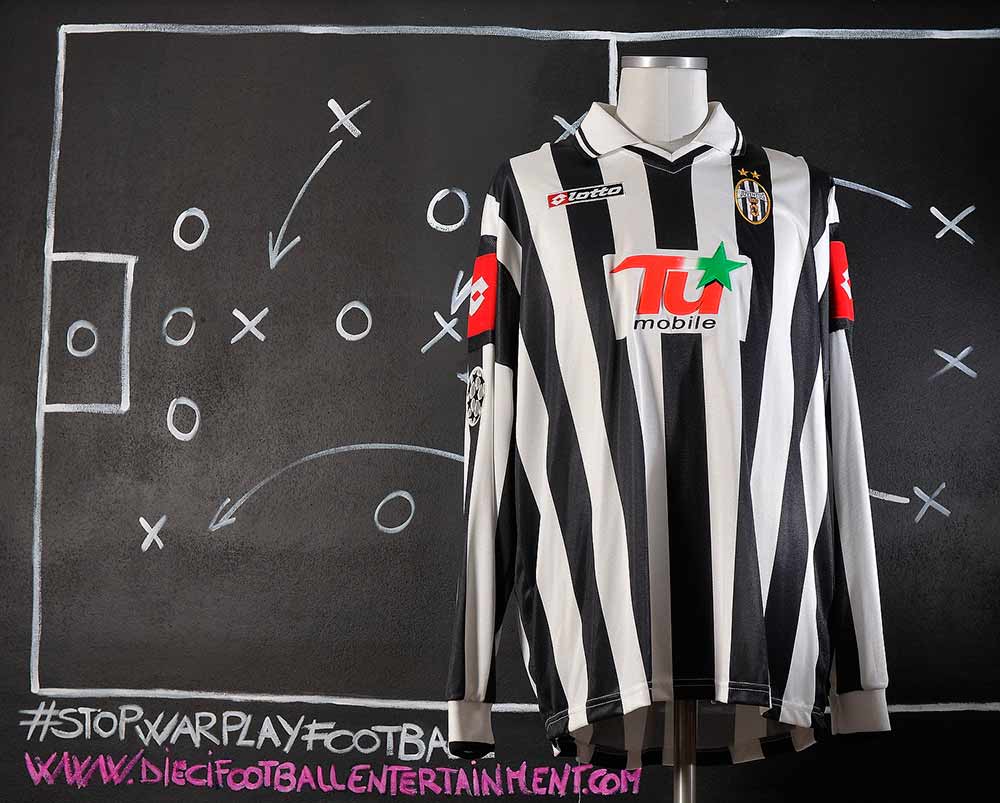 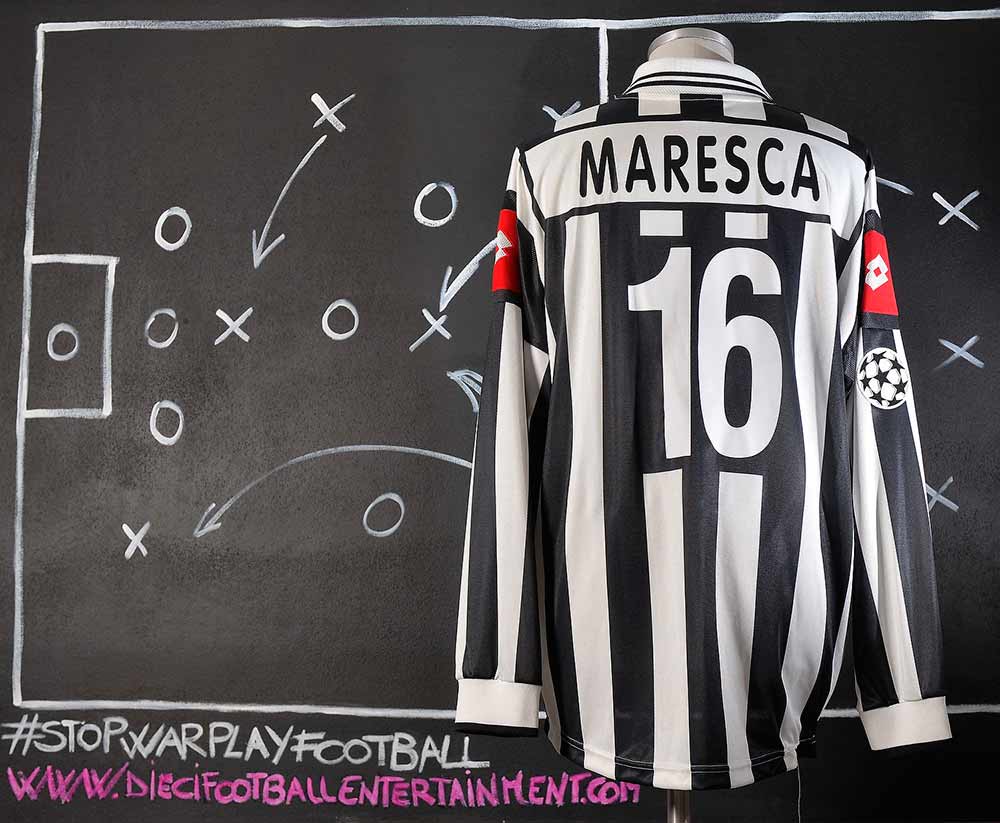 Enzo Maresca during the season 2001-2002 became the team fans idol. The reason was because he notably netted an important equaliser in the Derby della mole return leg, against neighbouring Torino FC; he attracted controversy when he celebrated the goal by mimicking Torino’s Marco Ferrante’s earlier “Bull-horn” goal celebration (the bull being a club symbol as it is Turin’s coat of arms, and the side also being known in its contracted form as “Toro”, bull in Italian). 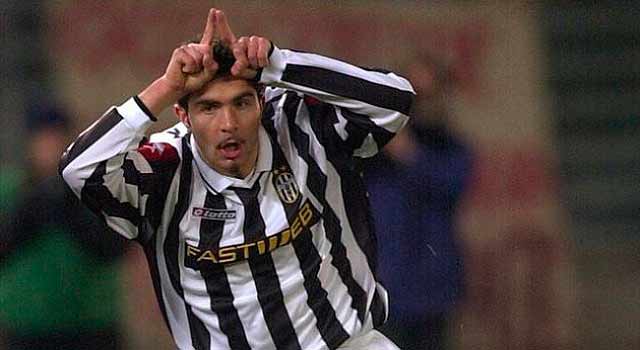 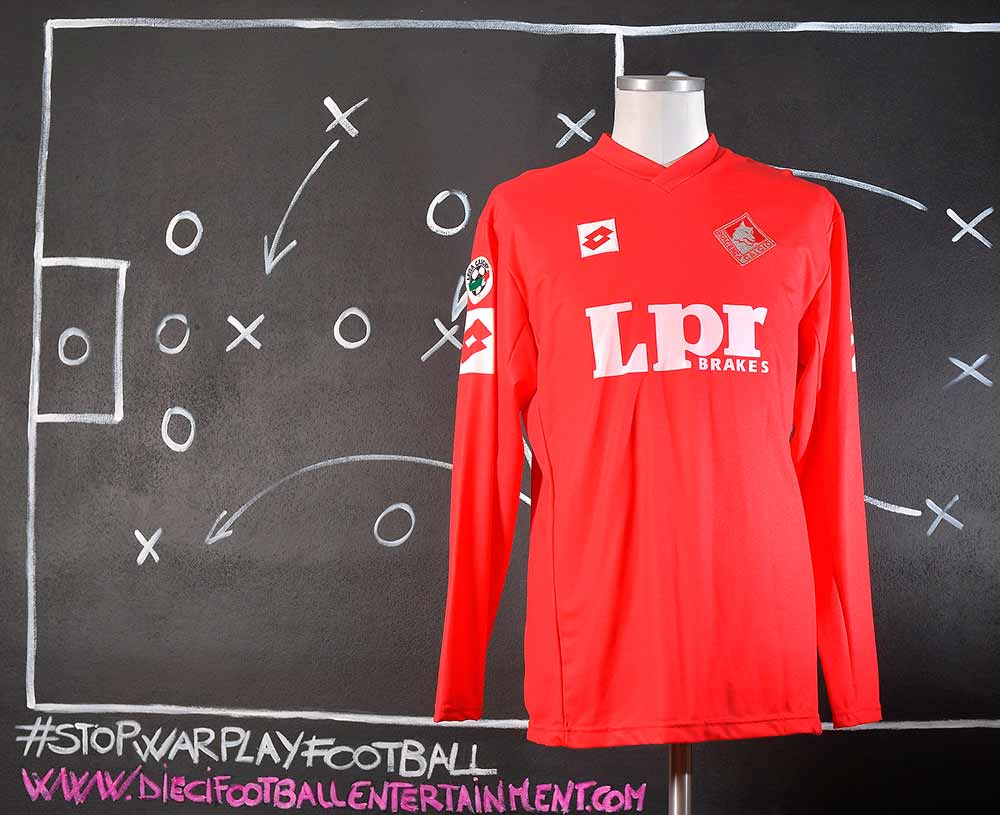 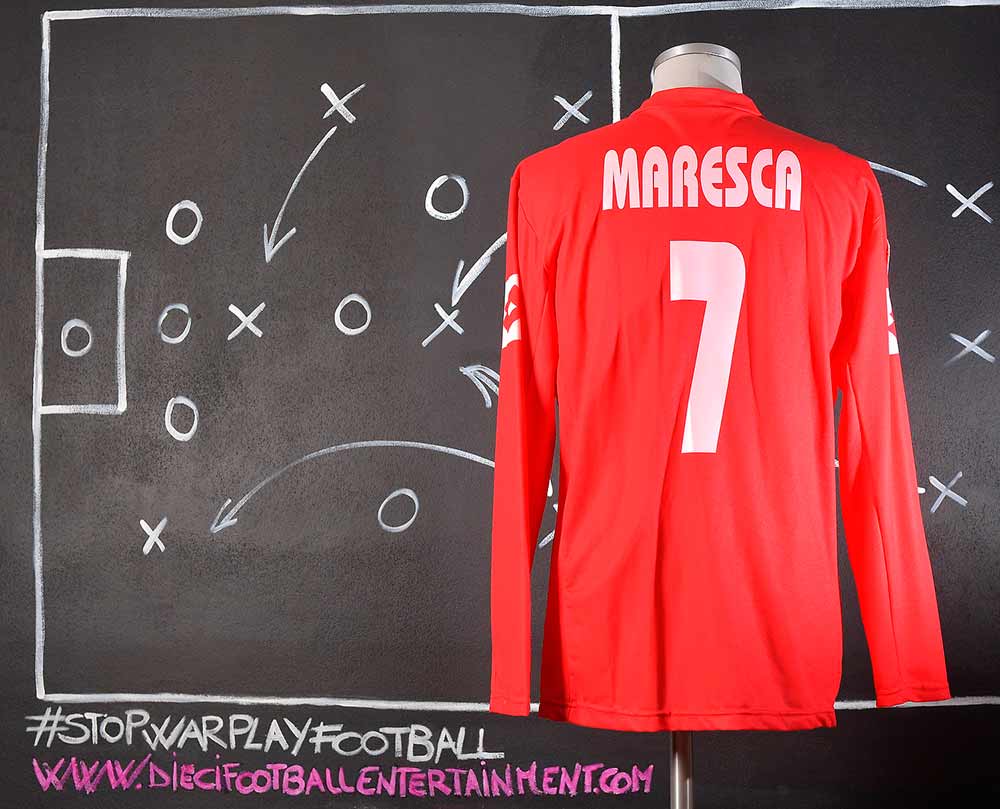 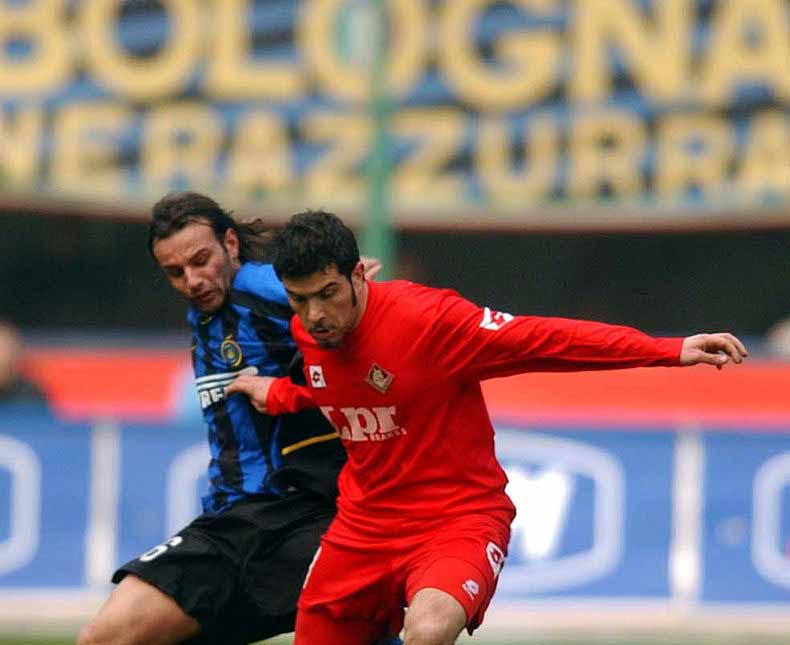 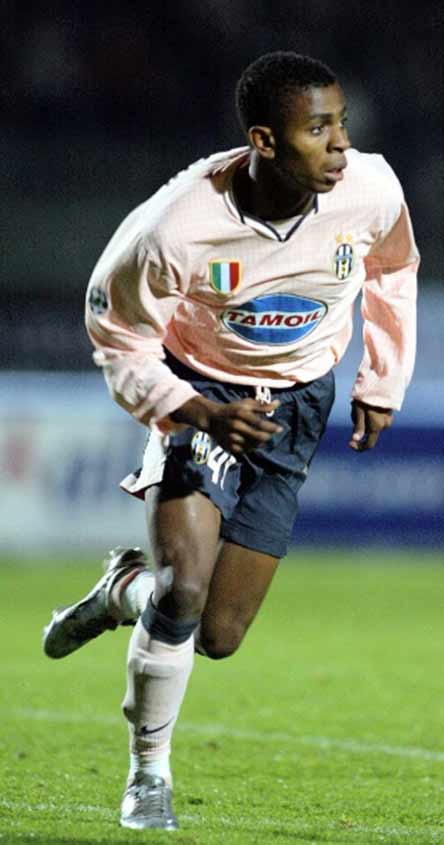 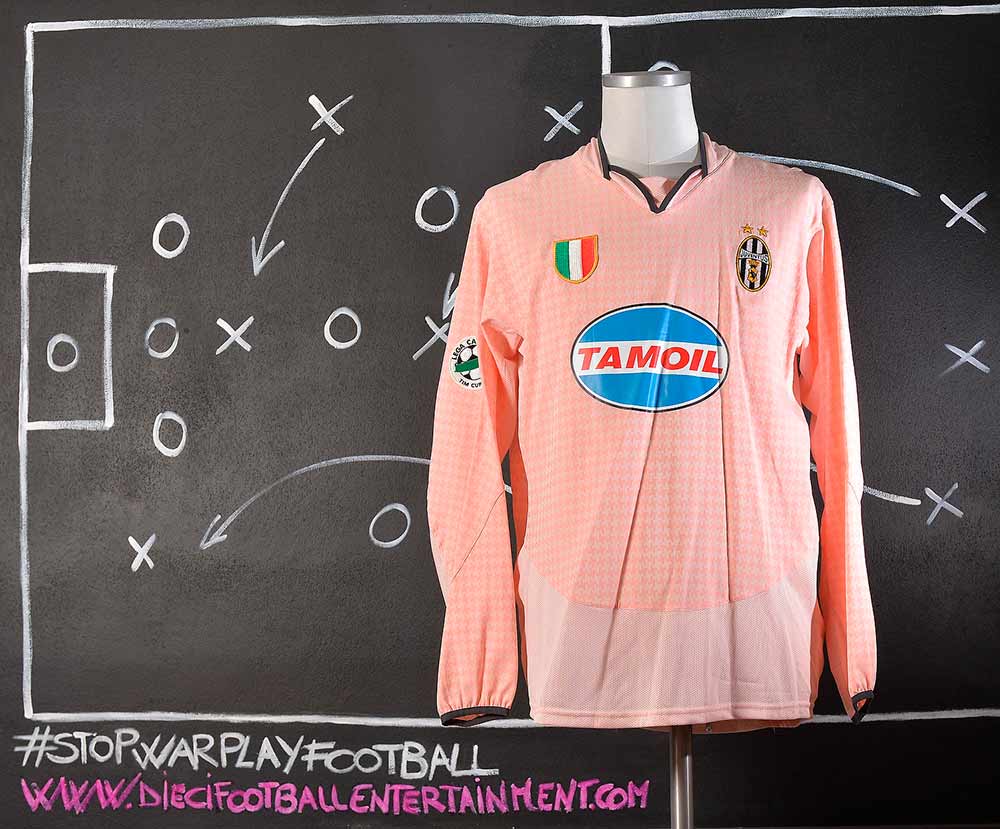 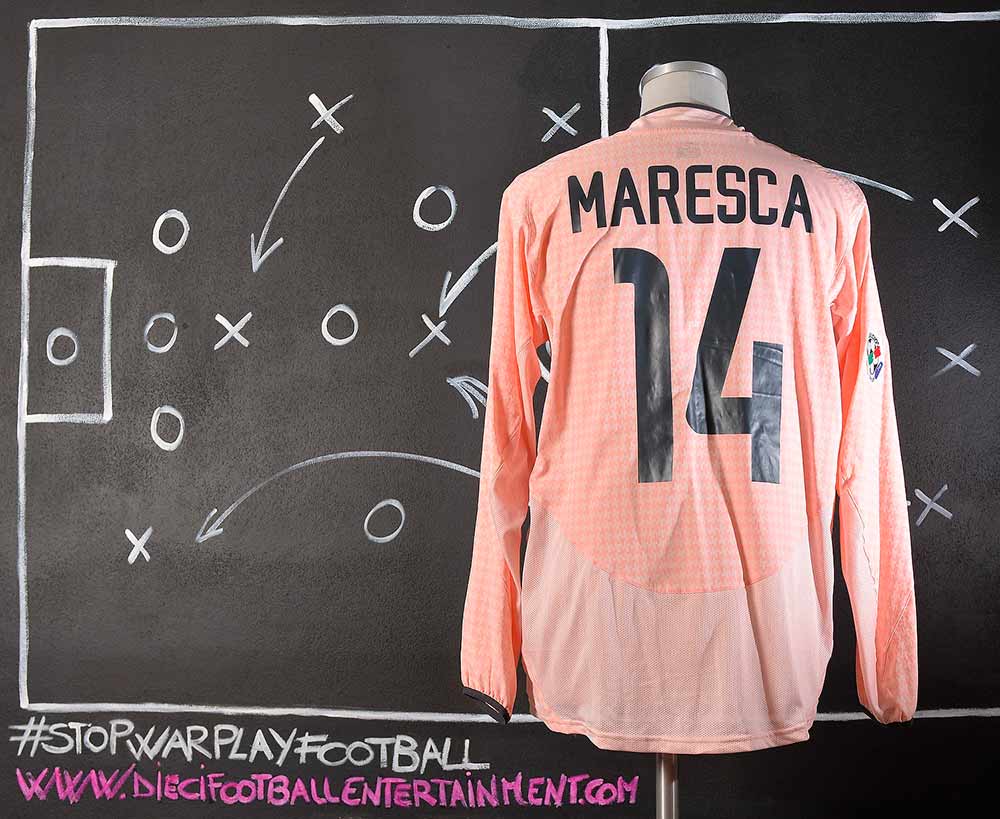 Because of his talent and wide range of skills, Maresca’s former Fiorentina manager Emiliano Mondonico described him as a “complete player”.

Grosso Grosso2018-10-20T09:29:31+00:00
Page load link
This site uses cookie technology, including third parties' ones. If you want to know more click here. If you access any element of this site outside this banner, you consent to the use of cookies. Ok
Go to Top