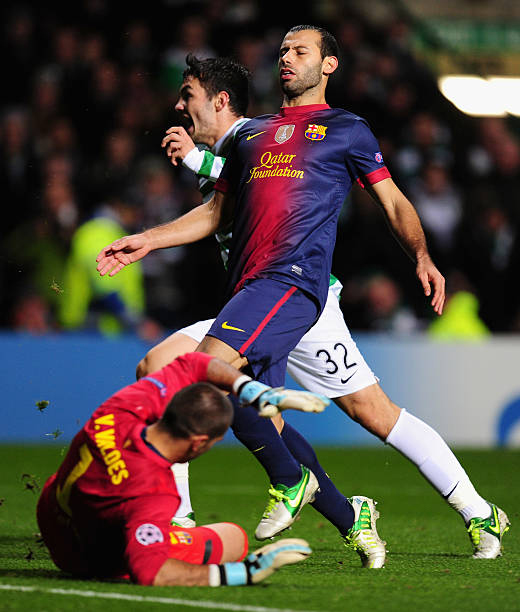 On 28 August 2010, Mascherano agreed terms on a four-year deal contract with Barcelona for €24 million. On 30 August 2010, Mascherano passed his medical to complete his transfer to Barça, and told Barça TV, “The truth is it’s a dream, it’s a great joy.” He made his league debut on 11 September 2010, starting in a home 0–2 defeat against recently promoted Hércules, marking the first defeat at the Camp Nou for 16 months. Mascherano had a mixed season at the Camp Nou, spending the first half of the season mainly coming off the bench but for the latter part playing out of position in a centre-back role. On 28 May 2011, Mascherano started alongside Gerard Piqué in the 2011 Champions League final against Manchester United. Barcelona went on to win the game 3–1, with Mascherano dedicating the win to Liverpool fans, some of which he had upset during his move. In the run to the final, Mascherano denied Arsenal’s Nicklas Bendtner a certain goal with a sliding tackle towards the end of the second leg of the round of 16 match, which the Catalan side beat the Gunners 3–1, 4–3 on aggregate. In his second season, Mascherano played almost exclusively as a central defender, putting in consistent performances starting regularly for the team in defence. On 26 July 2012, Mascherano signed a contract extension with Barcelona, keeping him with the Catalan giants until 2016. His buyout clause was set at €100 million. On 7 June 2014, Mascherano signed an extension on his contract, tying him to the Catalan club until 2018 and keeping his buyout clause at €100 million. On 6 June 2015, Mascherano started for Barça in the 2015 Champions League final, as the club won its fifth European Cup/Champions League title by defeating Juventus at Berlin’s Olympiastadion. This made Barcelona the first club in history to win the treble of domestic league, domestic cup and European Cup/Champions League twice. On 27 July 2016, Mascherano signed a new contract with Barcelona, which will keep him at the club until 2019. On 26 April 2017, Mascherano scored his first goal for Barcelona, a penalty kick in a La Liga match against Osasuna. On 23 January 2018 Barça announced that Mascherano “is leaving FC Barcelona after seven and a half seasons.” On 24 January 2018, Chinese Super League side Hebei China Fortune announced the signing of Mascherano,[61][62] which would be effective 2 days later. He scored his first goal for the club in a Chinese FA Cup against Shandong Luneng Taishan on 2 May 2018. 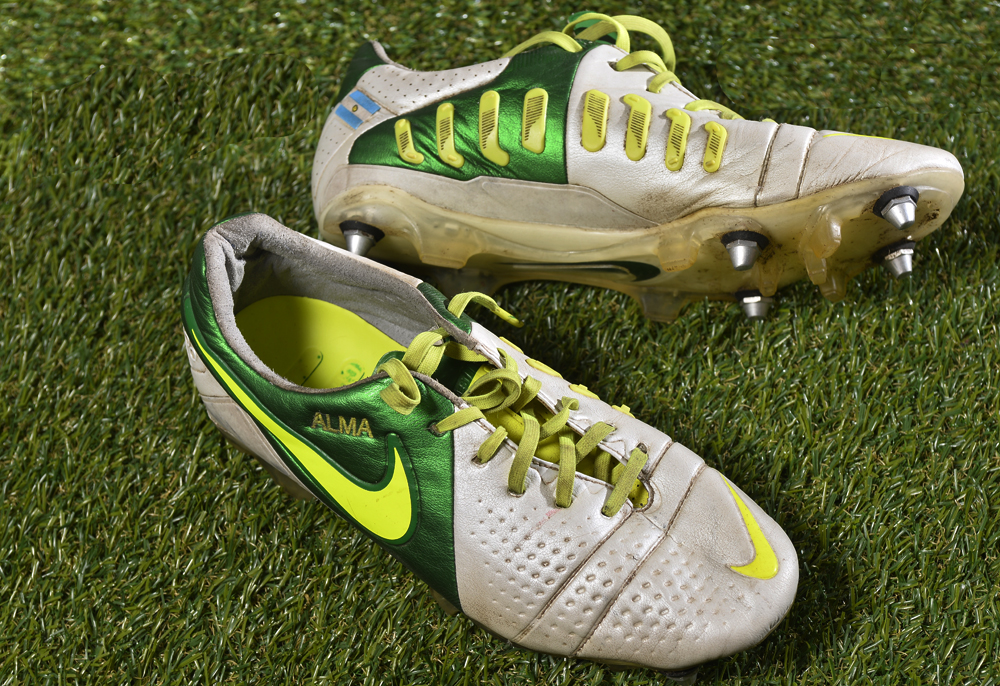 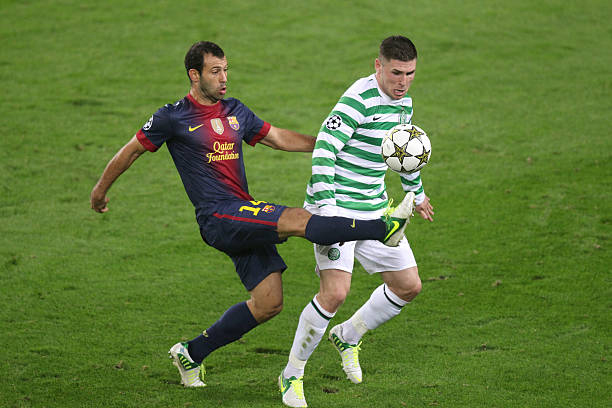 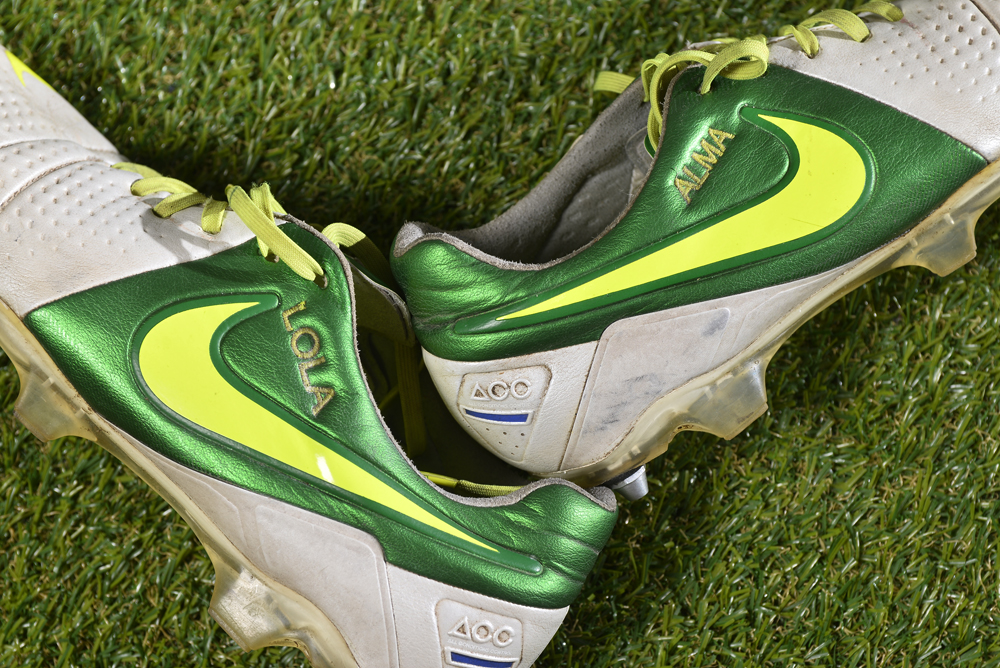 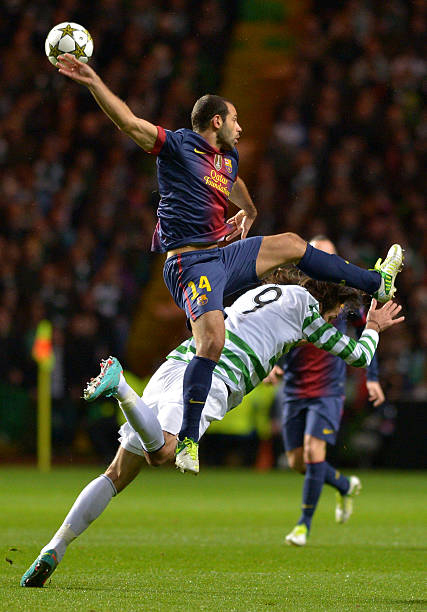 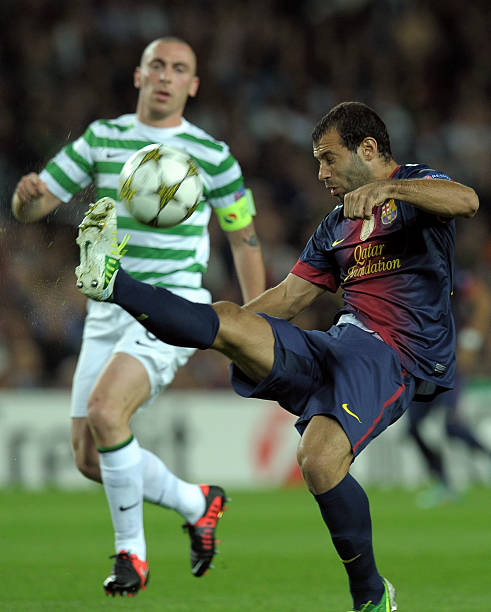 Grosso Grosso2018-07-10T09:26:43+00:00
Page load link
This site uses cookie technology, including third parties' ones. If you want to know more click here. If you access any element of this site outside this banner, you consent to the use of cookies. Ok
Go to Top