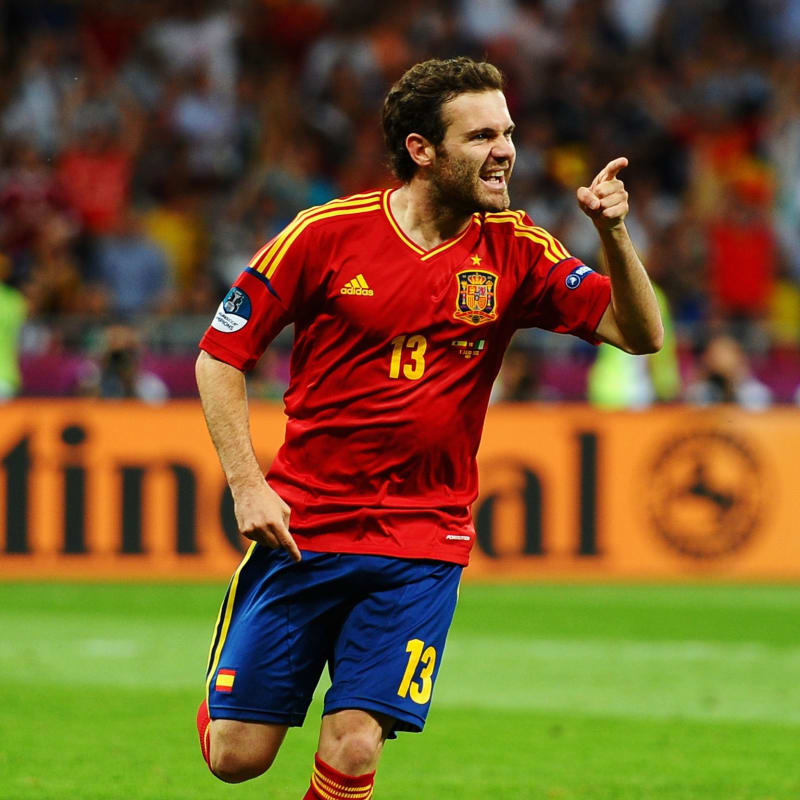 Juan Manuel Mata García is a Spanish professional footballer who plays as a midfielder for the Spain national team. He mostly plays as a central attacking midfielder, but he can also play on the wing. A graduate of Real Madrid’s youth academy, Mata played for Real Madrid Castilla in 2006–07, before joining Valencia in the summer of 2007. He became an integral part of the club’s midfield, making 174 appearances over the course of four seasons.[3] In August 2011, Mata signed for English club Chelsea of the Premier League for a fee believed to be in the region of €28 million, and in his debut season was part of the team that won the UEFA Champions League and the FA Cup. The following year, Chelsea won the UEFA Europa League, making Mata and teammate Fernando Torres the first players to hold the Champions League, Europa League, World Cup, and the European Championships simultaneously. After falling out of favour at Chelsea under José Mourinho, Mata was sold to Manchester United in January 2014, for a fee of £37.1 million. Mata is a Spanish international, having represented Spain at under-16, under-17, under-19, under-20, under-21, Olympic and senior levels. He played for the under-20 side in the 2007 FIFA U-20 World Cup. In June 2009, Mata played at the 2009 FIFA Confederations Cup, his first senior tournament. On 9 September 2009, Mata scored his first goal for the senior team, against Estonia, securing the nation a place at the 2010 FIFA World Cup in South Africa, and was part of Spain’s World Cup-winning squad. In 2011, he went back to playing in the under-21 side, helping Spain win the 2011 UEFA European Under-21 Football Championship in Denmark. He won the Golden Player award and was part of the Team of the Tournament. Mata returned to the senior squad for UEFA Euro 2012 and, after coming on as a substitute, scored Spain’s fourth goal in the final as Spain defeated Italy 4–0 to retain their title as champions of Europe. 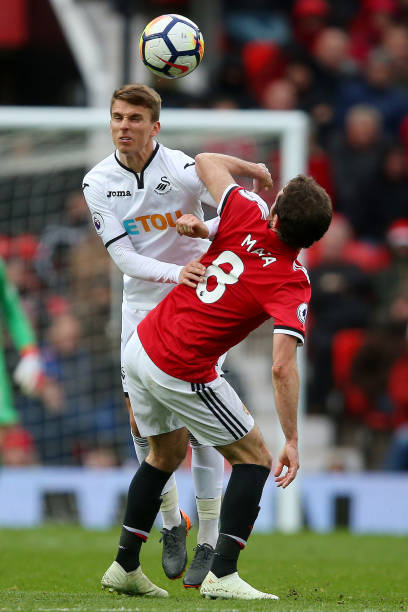 Considered by pundits to be one of the best attacking midfielders of his generation, in addition to his favoured playmaking role through the centre of the pitch behind the forwards, Mata is also comfortable playing on either wing; he has also been used as a second striker on occasion. He makes up for a lack of pace with his control, technique, passing, creativity, and vision, which allows him to link-up with teammates and register many assists, in addition to scoring goals. A diminutive player, standing at 5’7″, he lacks significant physical strength, heading ability, or aerial prowess, but is quick, agile, and nimble in his movements. Predominantly left footed, he is also a well-known free kick specialist. However, he has drawn criticism at times in the media over his limited defensive skills and work-rate. Mata joined Manchester United F.C. during the season 2013/2014. On 24 January 2014, Mourinho said Chelsea had accepted a transfer offer from Manchester United and he allowed Mata to travel to Manchester to undergo a medical, after the player said he was “really happy to go”. Manchester United confirmed later in the day that a transfer fee had been agreed, but that the deal was still contingent on Mata agreeing personal terms and passing a medical. The transfer was completed the following day, with Manchester United paying Chelsea a then club record fee of £37.1 million (€46 million), with Mata signing a contract until the summer of 2018. 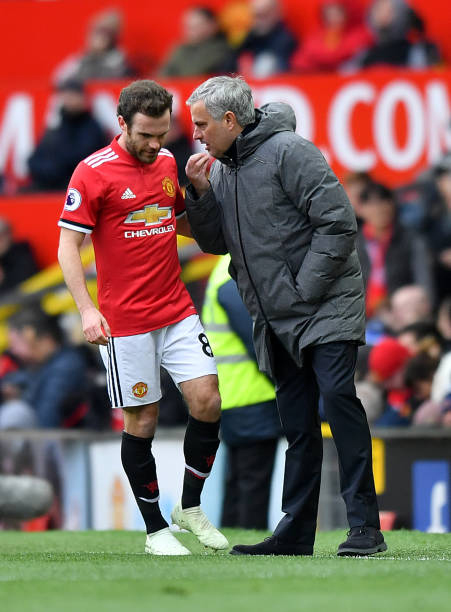 These boots are Adidas “Nemeziz 17+” boots and they are part of the “Deadly Strike” collection launched in 2017. It is amazing to know that while players play night time they have their Adidas stripes glowing in the dark. 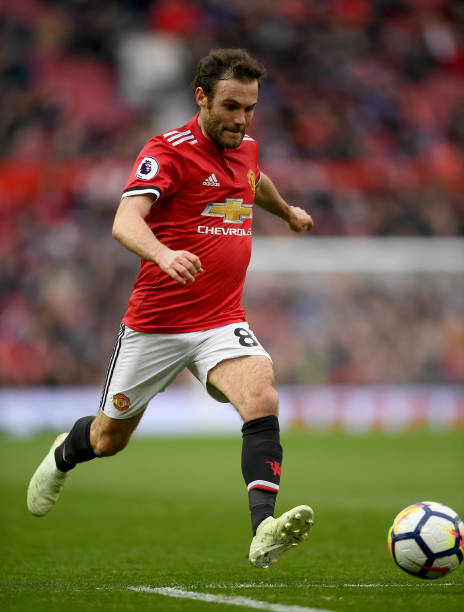 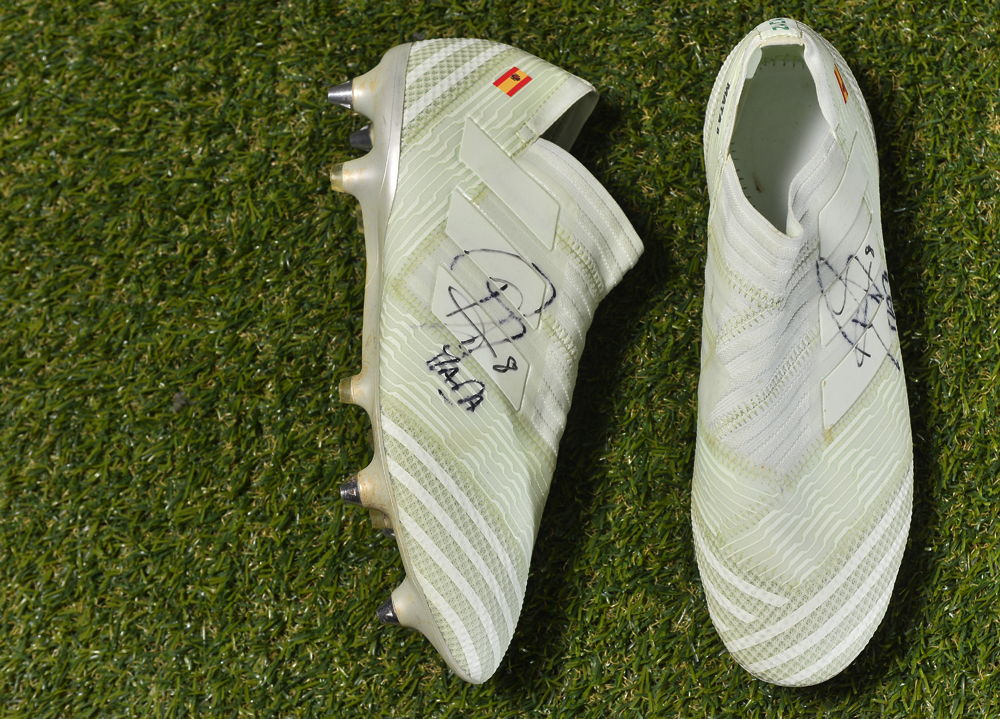 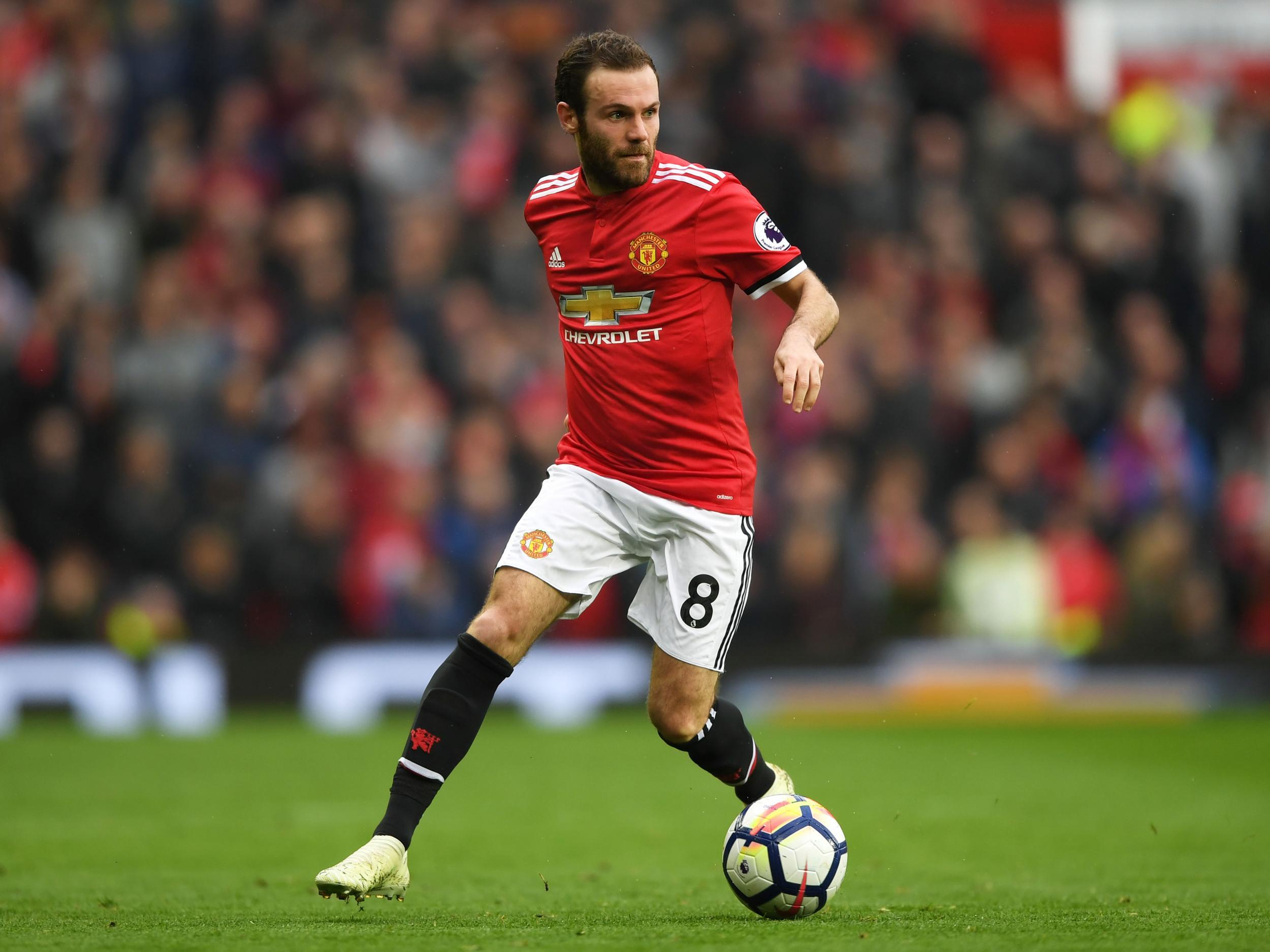 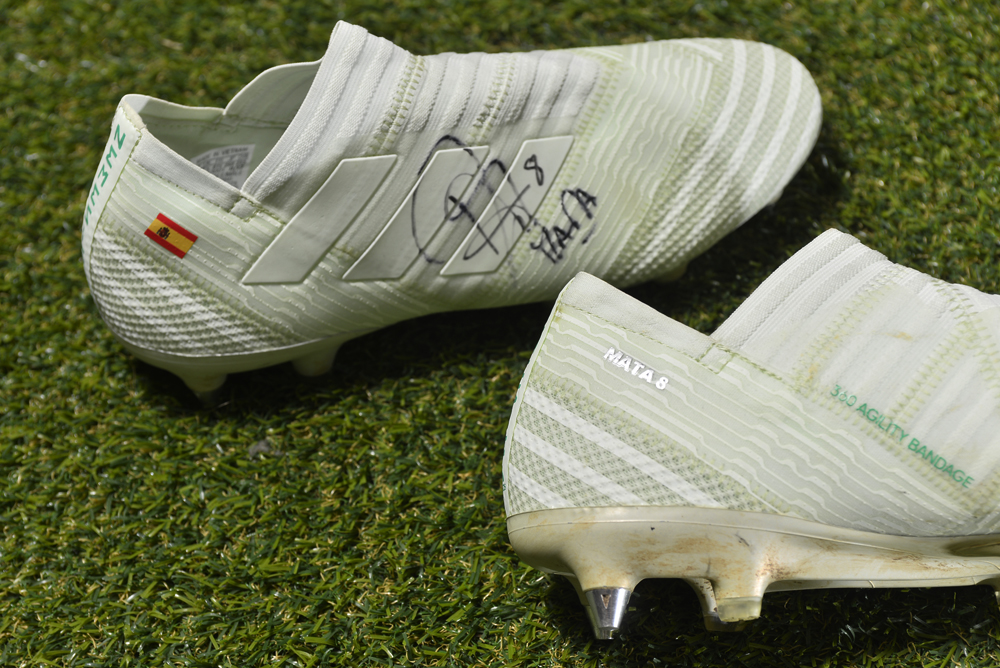 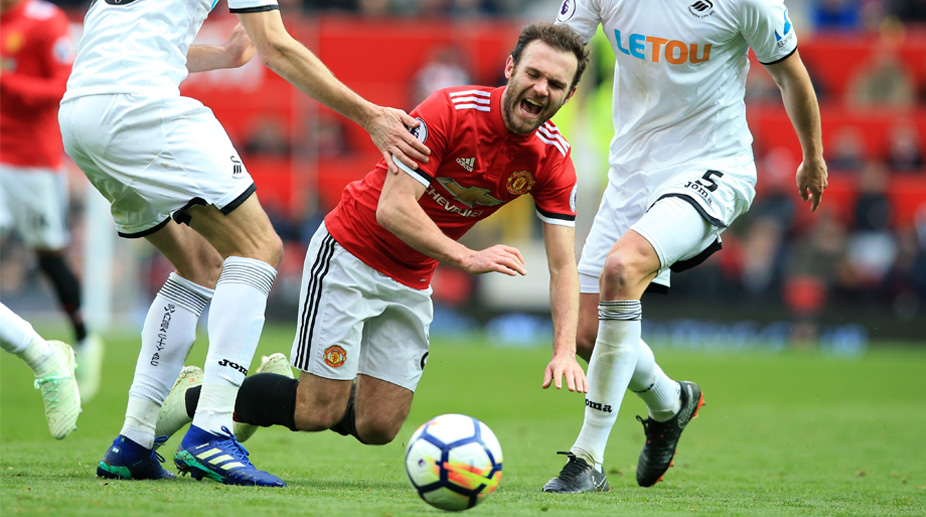 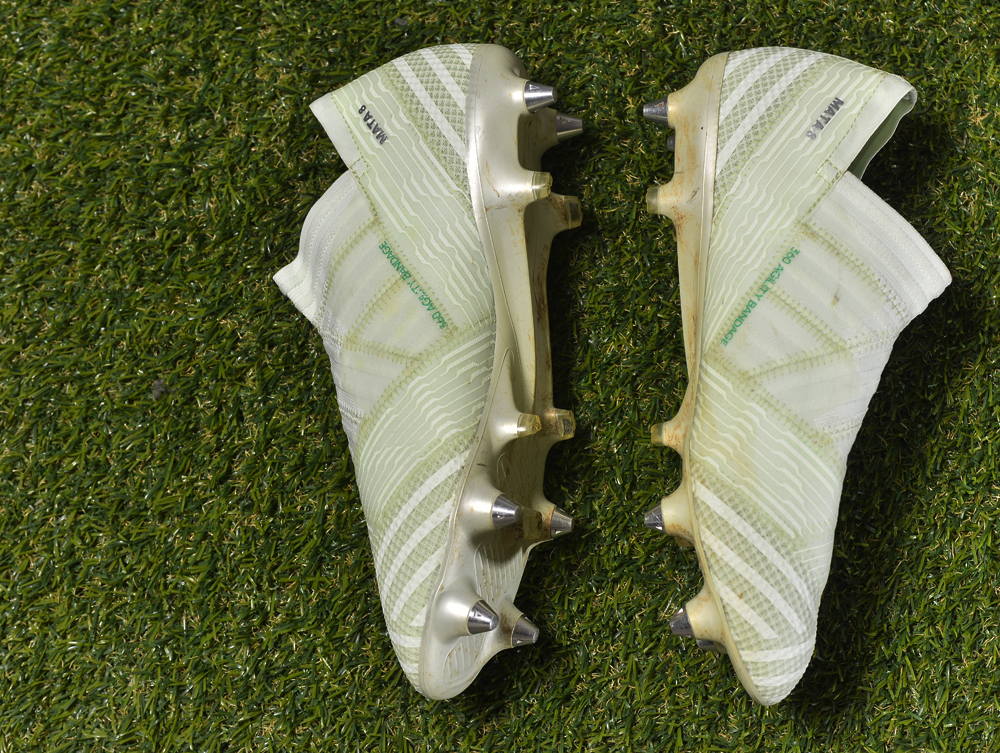 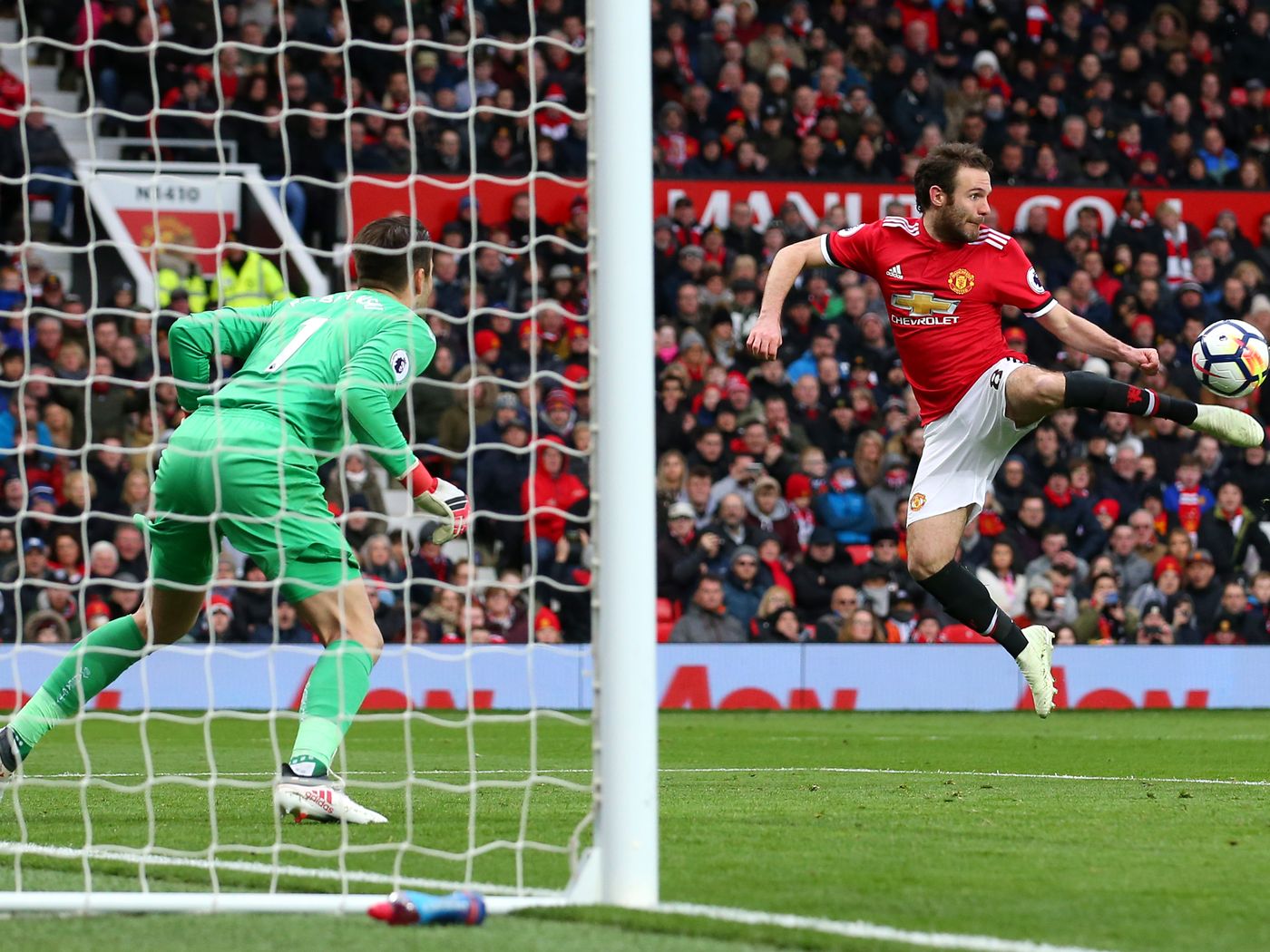 Grosso Grosso2020-07-29T21:58:05+00:00
Page load link
This site uses cookie technology, including third parties' ones. If you want to know more click here. If you access any element of this site outside this banner, you consent to the use of cookies. Ok
Go to Top