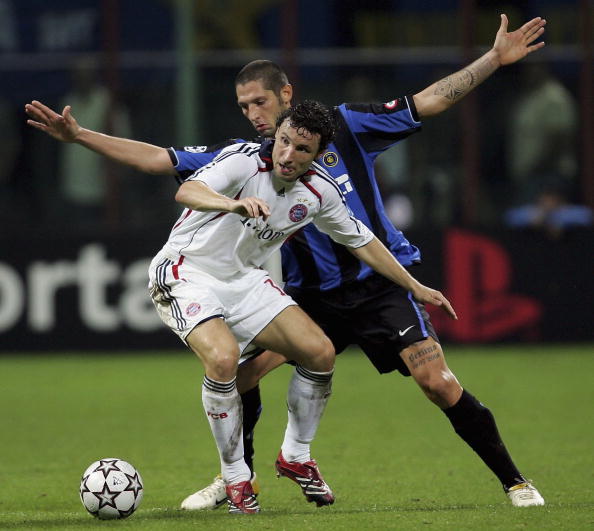 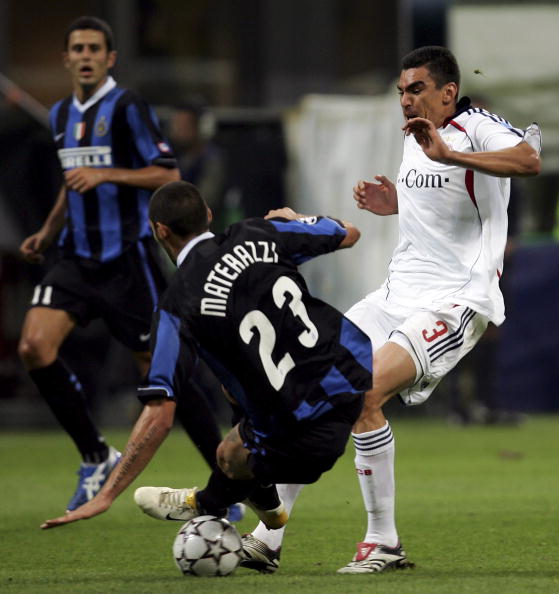 Materazzi was then signed by Internazionale for €10 million. He finished the 2006–07 season as the top scoring defender of Serie A with 10 goals, including a double away to Siena on 23 April which won the club’s 15th league title with five games remaining. Materazzi was an injury-time substitute for Inter in the 2010 UEFA Champions League Final against Bayern Munich, replacing Diego Milito who scored both of their goals in the 2–0 victory in Madrid. Materazzi declared his retirement from international football in the summer of 2011 and was appointed in the role of ambassador to Inter. 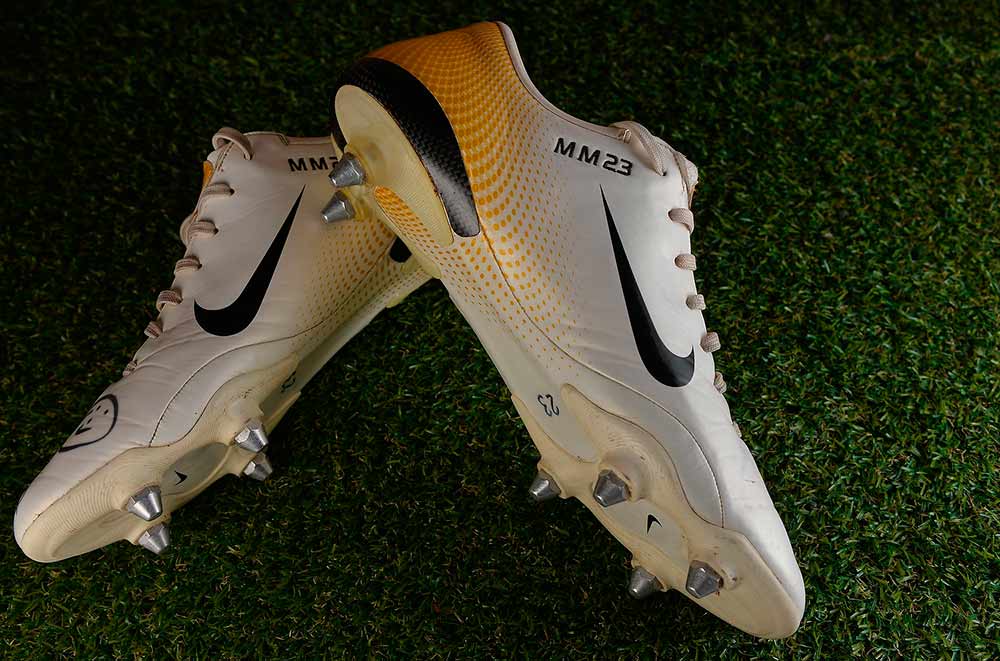 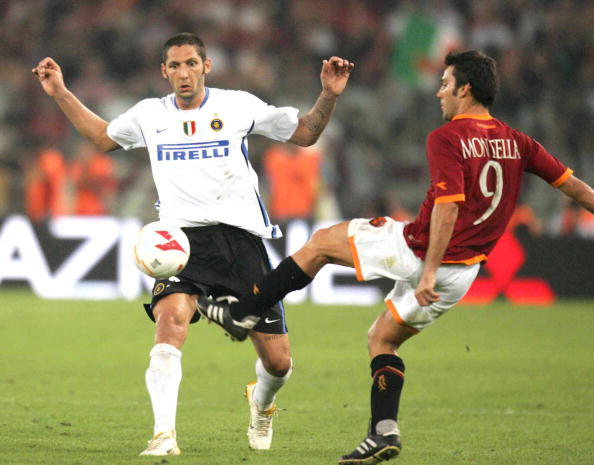 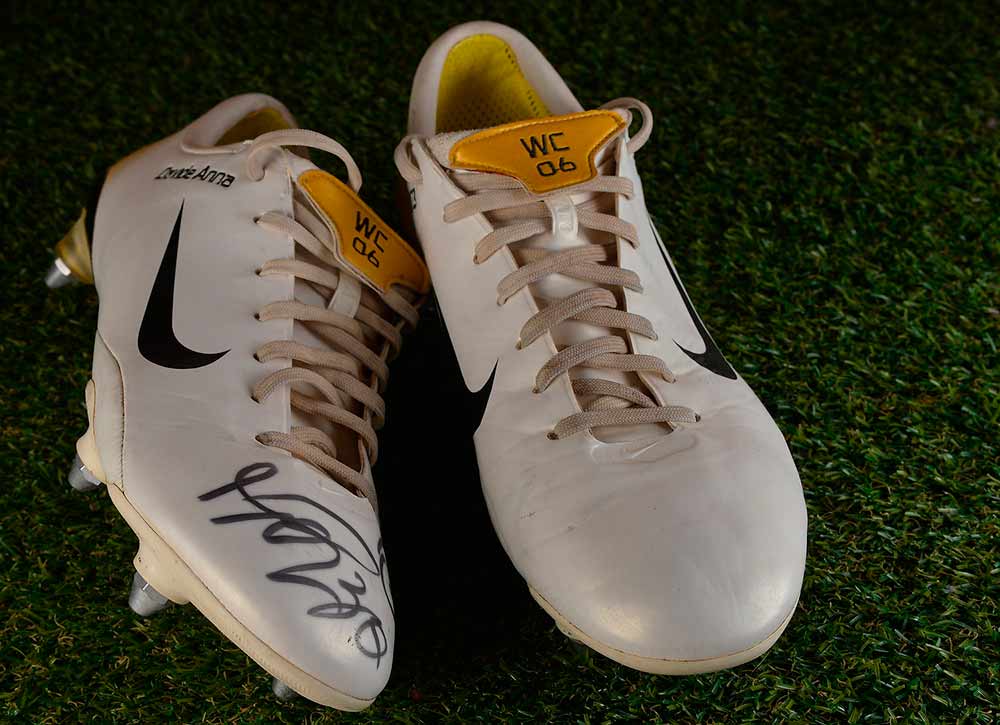 Grosso Grosso2017-10-12T20:49:22+00:00
Page load link
This site uses cookie technology, including third parties' ones. If you want to know more click here. If you access any element of this site outside this banner, you consent to the use of cookies. Ok
Go to Top