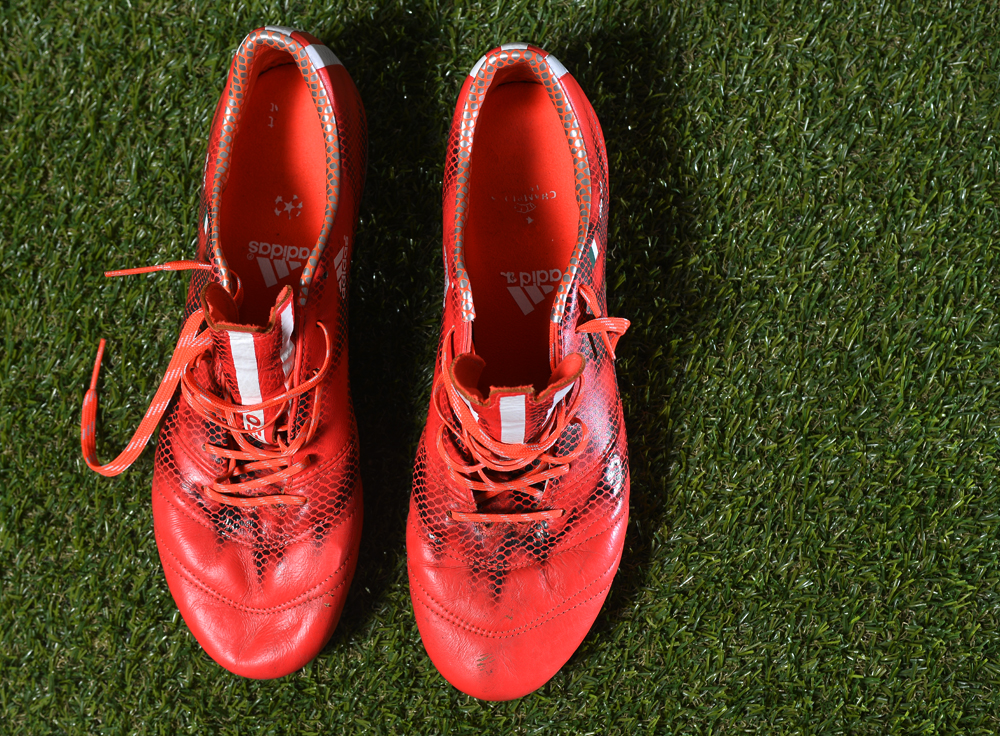 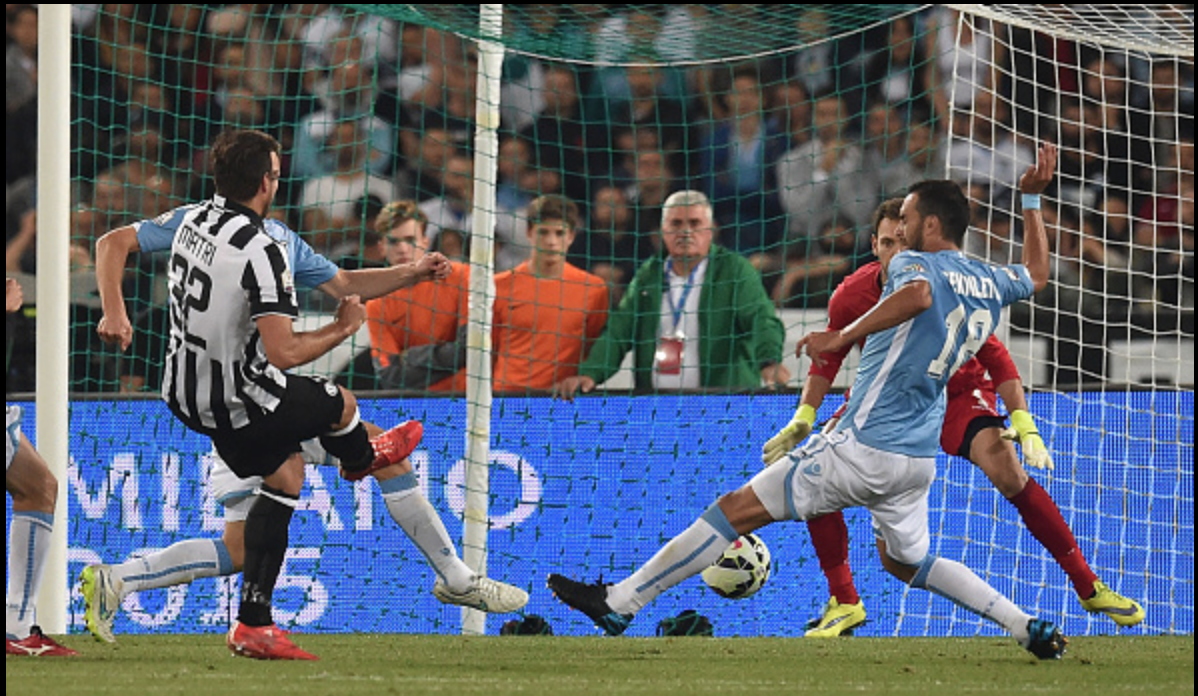 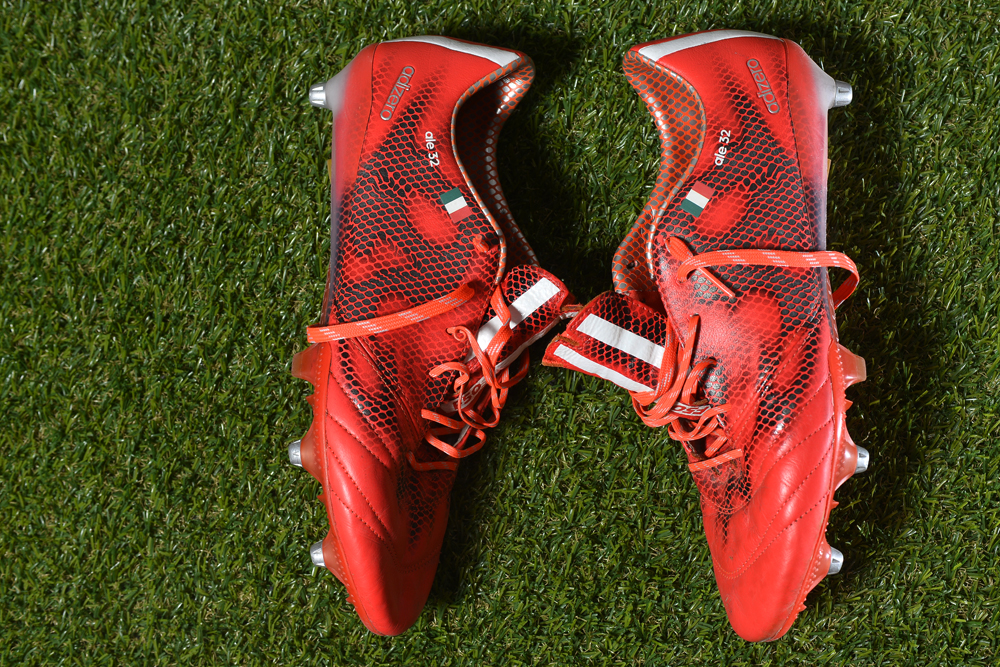 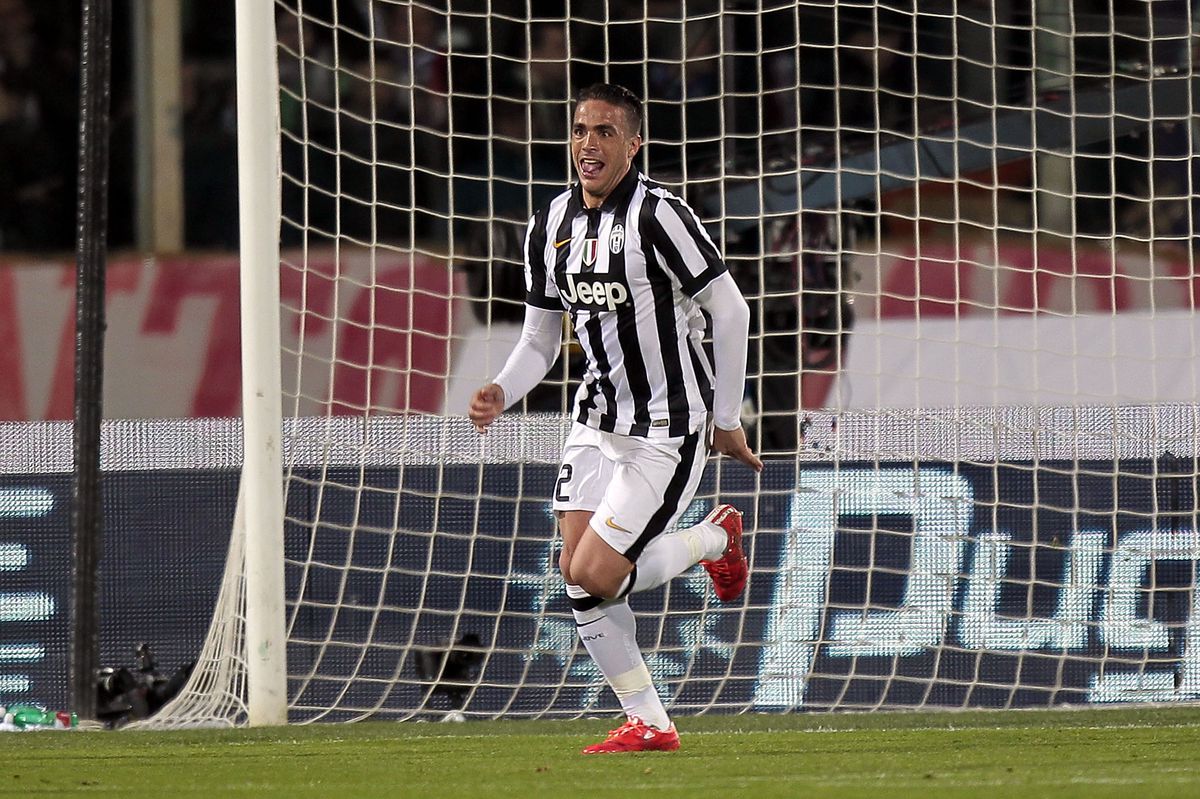 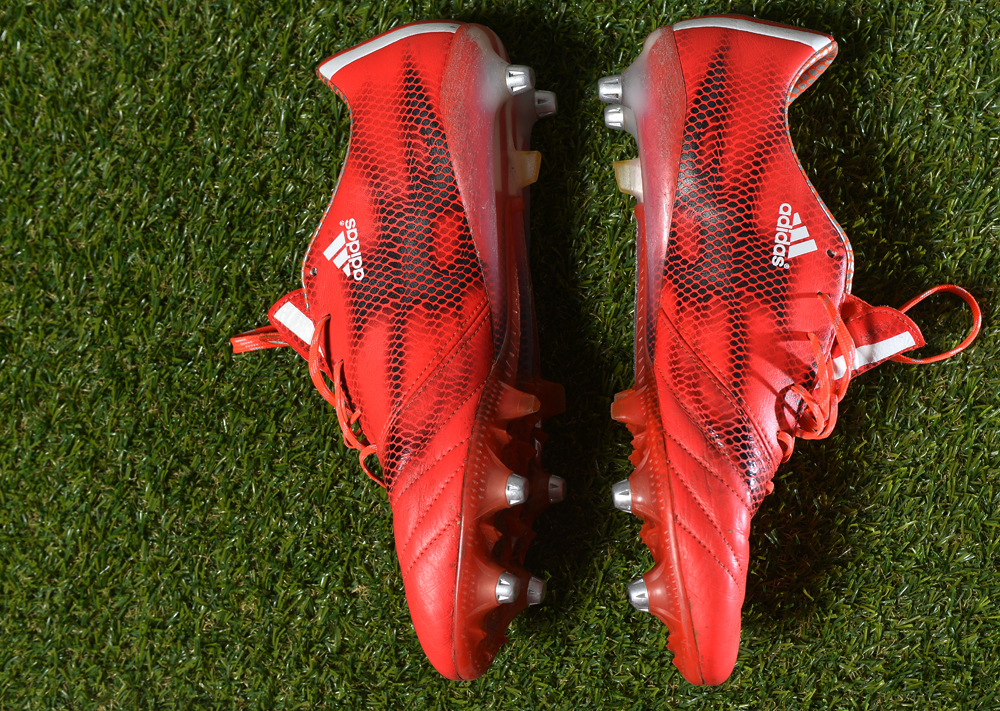 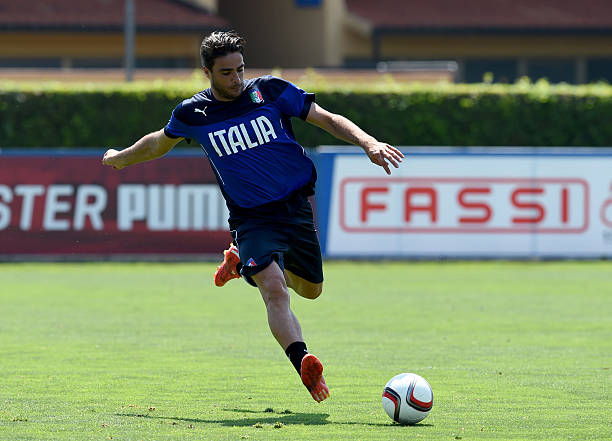 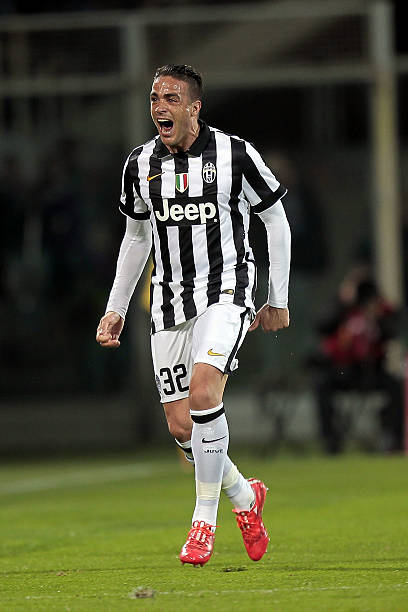 On 31 January 2011, in the final hours of the January transfer window, Matri moved to Juventus until the end of the season in loan deal that saw the remaining half of Lorenzo Ariaudo’s registration rights, worth €2.5 million, being acquired to Cagliari. Juventus would also have an option to permanently acquire the player at the end of the season for an additional €15.5 million, potentially making him worth €18 million in total. The acquisition was a consequence of Juventus’ striking vacancies caused by a season-ending injury to striker Fabio Quagliarella and the loan of Amauri to Parma. Matri made his Juventus debut only two days later, playing in a league game against Palermo, ended in a 2–1 win for the Sicilian opponents. On 5 February, Matri scored his first two goals for Juventus on his return to Cagliari, when he latched onto a Miloš Krasić pass and drove into the near corner for the first, and volleyed again for the second, choosing not to celebrate on both occasions. Matri scored his third goal for Juventus in the classic Derby d’Italia, scoring a header and defeating Inter 1–0. He was not able to score in the three upcoming matches against Lecce, Bologna, and Milan. In the next match, he scored another brace, although Juventus managed to secure only one point on a 2–2 away draw match against newly promoted Cesena. On 4 April, Matri scored his sixth goal for Juventus against Roma, an eventual 2–0 victory for Juventus. In the next match, he again scored one goal, helping the Bianconeri obtain the full three points against Genoa. In addition to his 11 goals with Cagliari during the first half of the season, Matri scored nine goals for Juve during the second half of the 2010–11 season, finishing the league campaign with 20 goals in total, fourth-most in Serie A. On 2 June, Matri officially signed for Juventus on a permanent deal that saw the club pay the pre-agreed €15.5 million transfer fee. He signed a contract that would tie him to Juventus until 30 June 2015. On 2 April 2012, Juventus announced that Matri had added two more years to his current contract to 30 June 2017. During his second season with the club, he won the 2011–12 Serie A title under new manager Antonio Conte, scoring ten goals in Serie A that season, finishing the season as Juventus’ joint top goal-scorer in the league and also reaching the 2012 Coppa Italia final with the club. He notably scored Juventus’ equaliser against title rivals Milan on 25 February 2012 in a 1–1 away draw at the San Siro. Matri began the following season by winning the 2012 Supercoppa Italiana over Napoli. He would go on to make his European debut that season, also scoring his first ever UEFA Champions League goal in a 3–0 away win over Celtic in the round of 16; he scored another goal in the competition as Juventus reached the quarter-finals, only to be eliminated by eventual champions Bayern Munich. Matri finished his third season with the club by winning his second consecutive Serie A title.[10] He won his second Supercoppa Italiana with Juventus at the beginning of the next season, on 18 August 2013, as Juventus defeated Lazio 4–0, before leaving the club later that month. 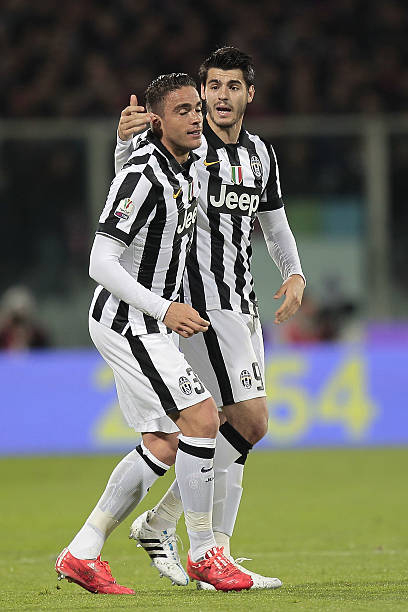 Grosso Grosso2019-11-11T15:21:00+00:00
Page load link
This site uses cookie technology, including third parties' ones. If you want to know more click here. If you access any element of this site outside this banner, you consent to the use of cookies. Ok
Go to Top