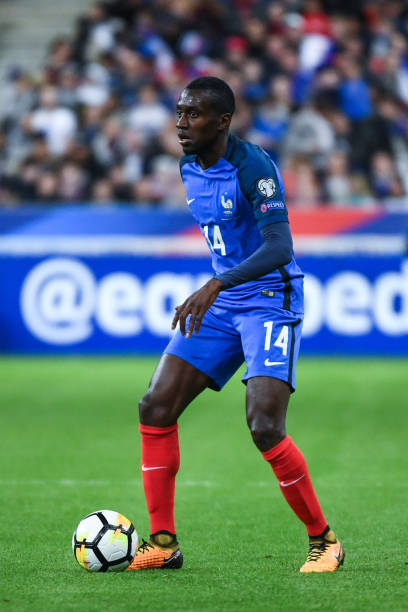 Described as a “fierce and strong tackler”, with good defensive attributes, Matuidi is known in particular for his energy, work-rate, mobility, tenacity, and physical strength, as well as his discipline, positional sense, and tactical intelligence, which enable him to excel in a holding role as a ball-winner in midfield, due to his ability to close down spaces, intercept loose balls, or break down possession. A versatile and well-rounded team player, he is capable of playing in several other midfield positions, and is known for his ability to carry, distribute the ball, and start attacking plays after winning back possession, often acting as a box-to-box player in the centre of the pitch. His movement on the pitch and ability to make effective attacking runs also allows him to contribute to his team’s offensive play, as it often draws opponents out of position, and in turn creates space for his teammates. He is also capable of making runs into the box and scoring goals, which has seen him be deployed in a more offensive, left-sided central midfield role during his time with Juventus under manager Massimiliano Allegri, a position known as the mezzala or incursore role in Italian football jargon. Although his main influence is Claude Makelele, his playing style has also been compared to that of Jean Tigana. During the 2018 World Cup, Matuidi was also deployed in a new position for France under manager Deschamps, playing out wide, rather than in the centre, as a left-sided winger or attacking midfielder in a 4–2–3–1 formation. In this system, he proved to be equally effective, in spite of his unorthodox playing role, as he was able to track back and limit the attacking threat of the opposing full-backs on the flank. Moreover, he also often tucked into the centre, in order to help support Paul Pogba and N’Golo Kanté defensively, which also helped minimise the amount of space given to the main playmakers of France’s opponents throughout the tournament, and ultimately helped to nullify their impact on the game. Furthermore, Matuidi’s more defensive role on the left flank provided balance within the team, as it in turn gave Kylian Mbappé the licence to attack and run at defences from the right wing. He also been used in a similar role by Allegri at Juventus. 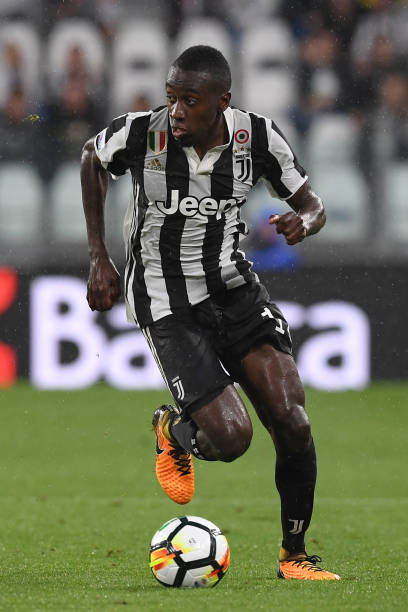 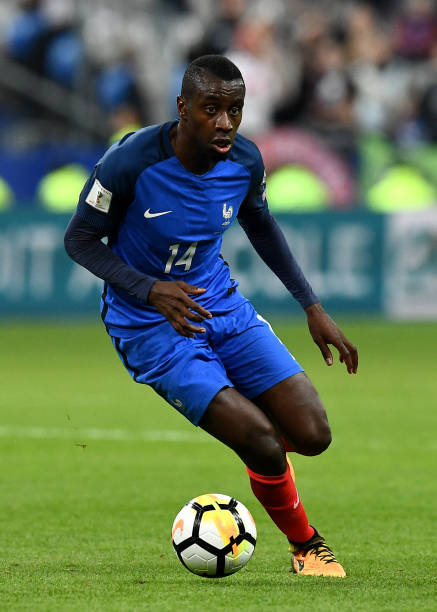 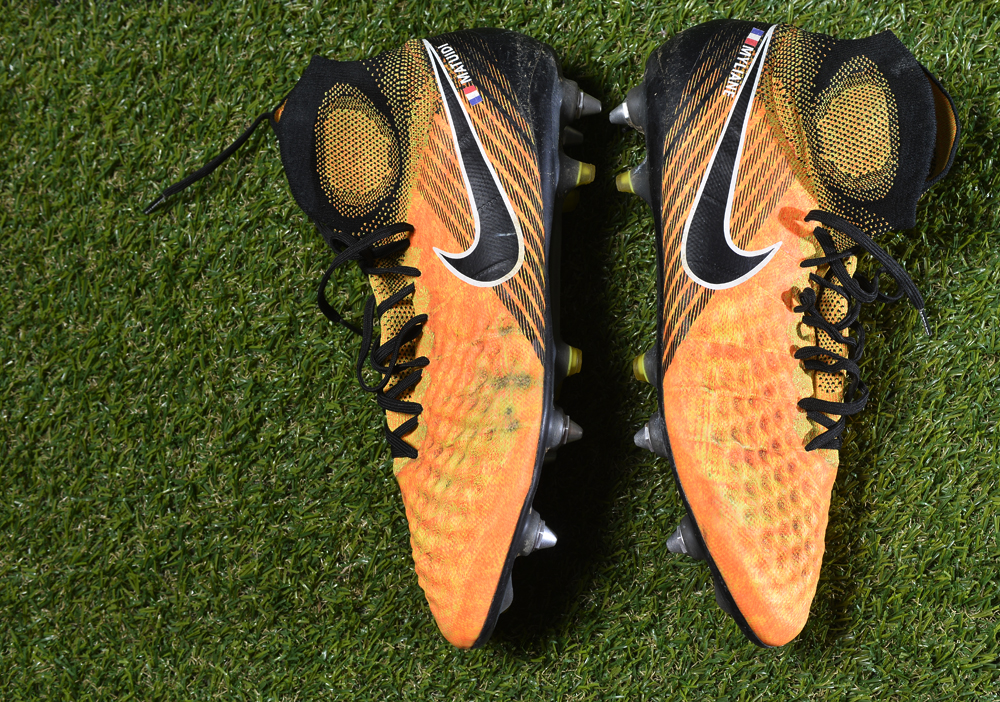 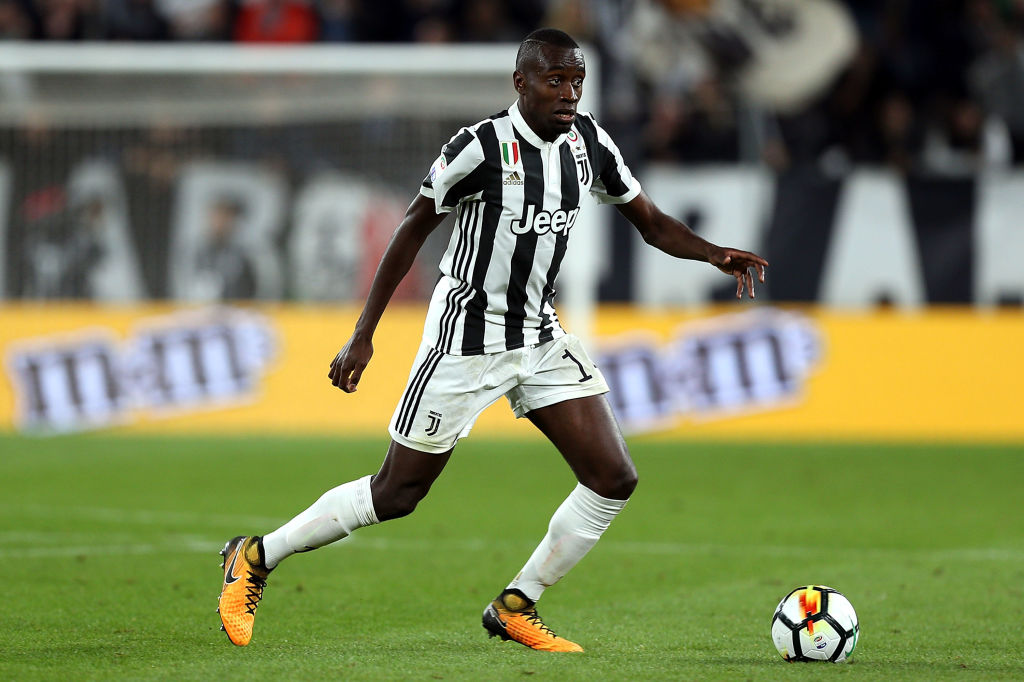 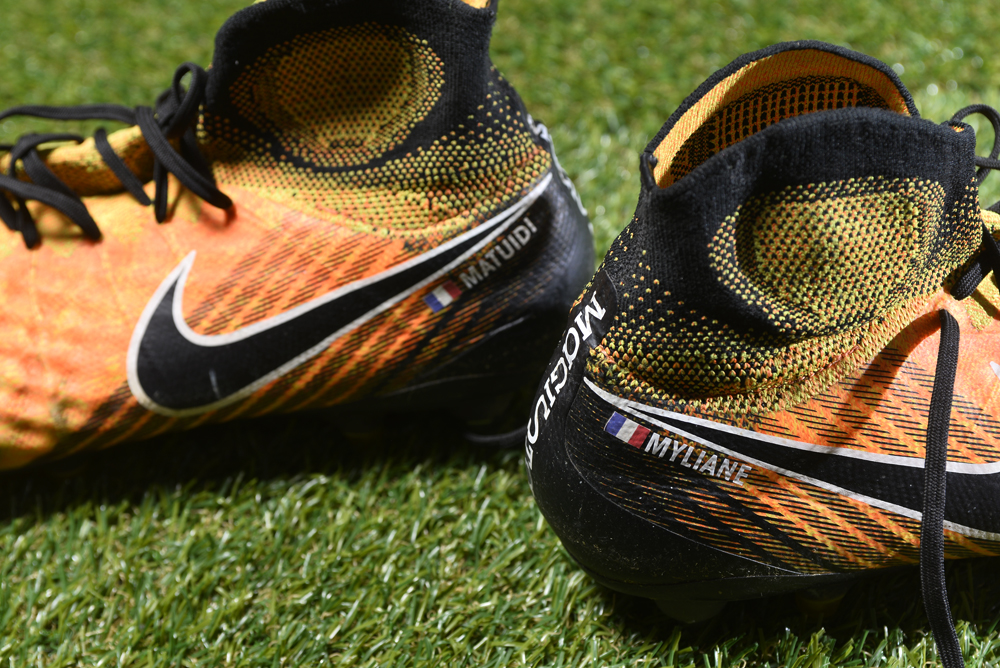 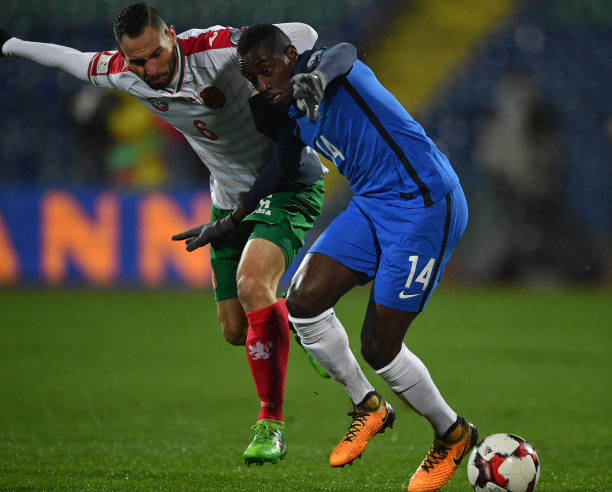 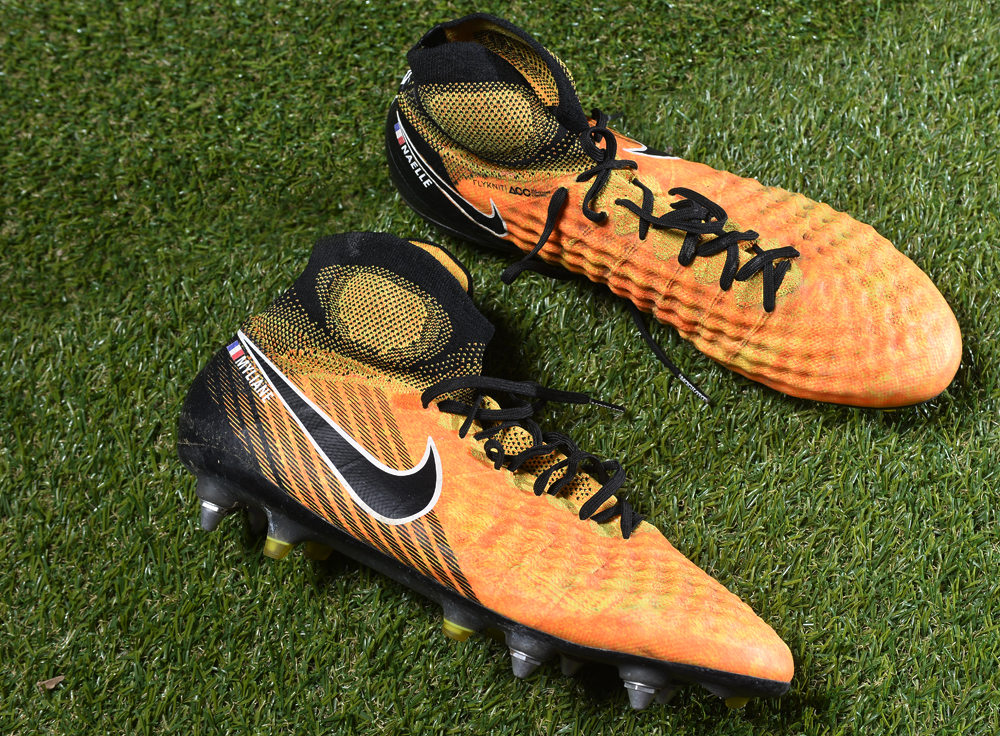 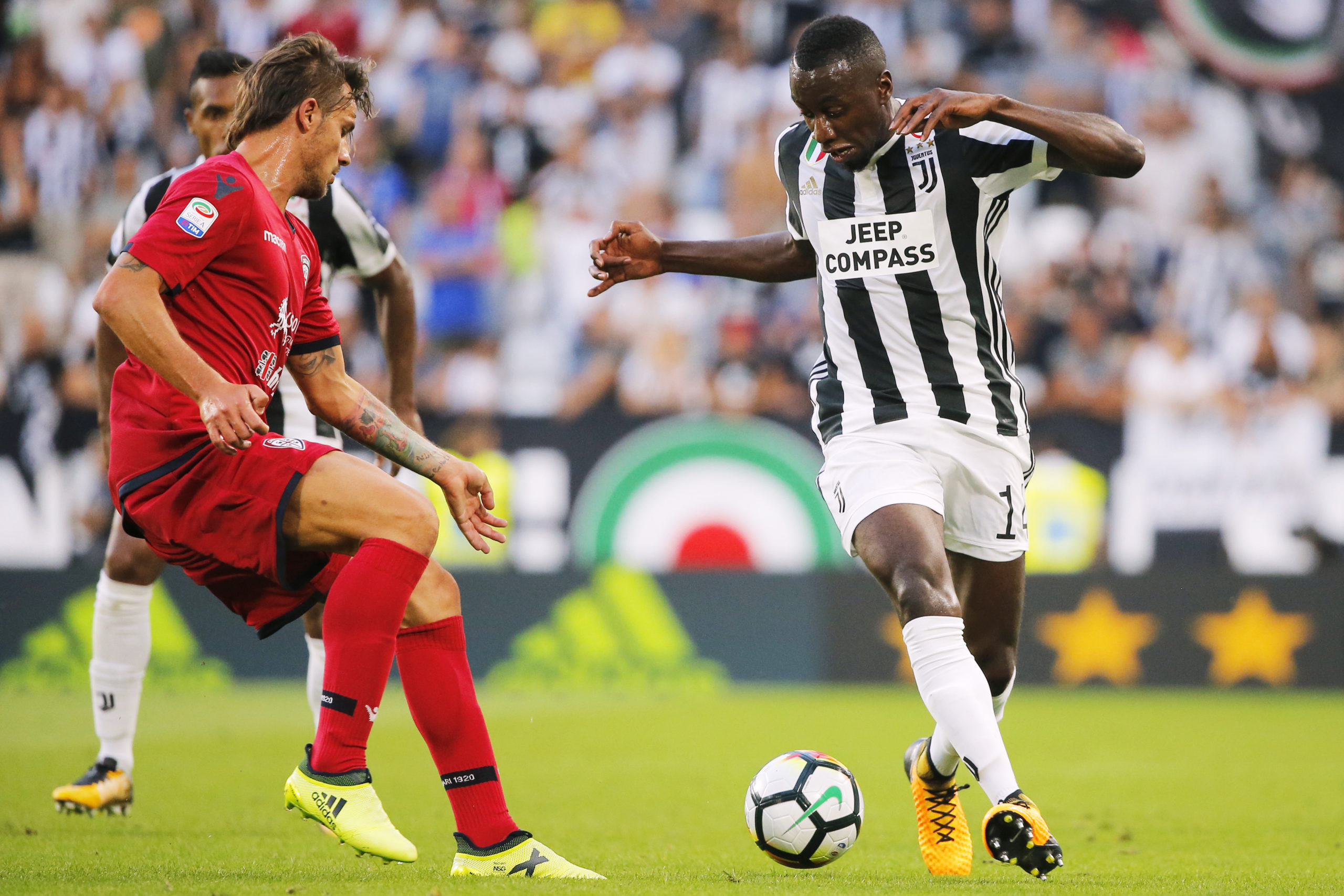 Grosso Grosso2021-02-22T11:36:03+00:00
Page load link
This site uses cookie technology, including third parties' ones. If you want to know more click here. If you access any element of this site outside this banner, you consent to the use of cookies. Ok
Go to Top