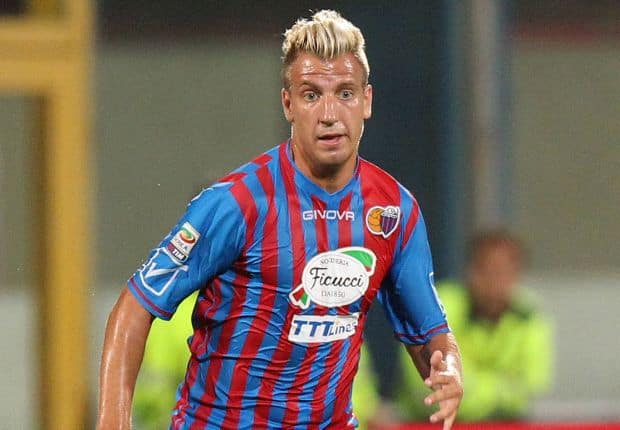 Maximiliano “Maxi” Gastón López, born 3 April 1984 is an Argentine professional footballer who plays as a forward. López holds both an Argentine and an Italian passport. He is known as El Rubio (“The Blonde”), and La Gallina de Oro (“The Golden Hen”). López represented his birth nation of Argentina at under-15, under-17 and under-20 levels, also taking part to the 2003 South American Youth Championship. He is currently eligible for both Argentina and Italy, as he holds both citizenships and has never represented any national team at senior level. In July 2010, he explicitly stated he might accept a call-up from the Azzurri. 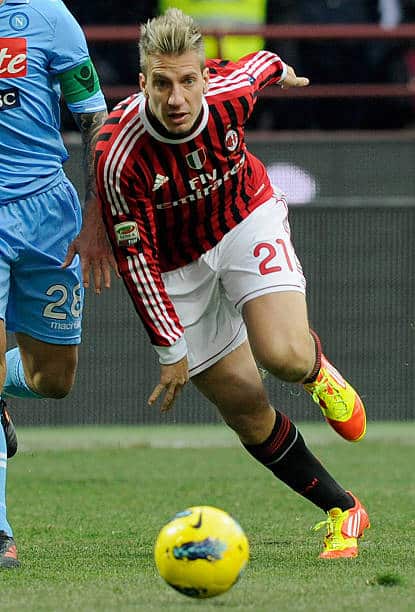 On 27 January 2012, Maxi López was officially transferred to Milan in a €1.5 million loan move, with a buying option set at €8 million. He signed a contract with Milan until 30 June 2015 to receive €700,000 until the end of the 2011–12 season and €1.5 million per year for the following three seasons. He chose the number 21 shirt. López scored his first goal as a Milan player on 11 February 2012 in an away game against Udinese, equalizing for Milan before going on to assist Stephan El Shaarawy to score the game-winning goal. However, at the end of the season, he returned to Catania after Milan opted not to exercise their buying option. 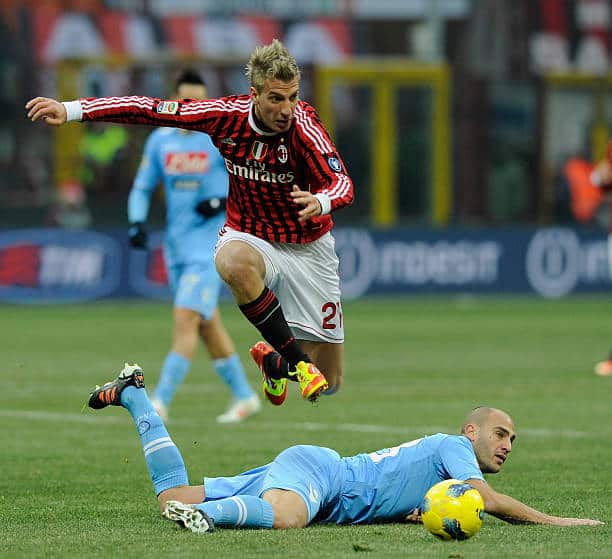 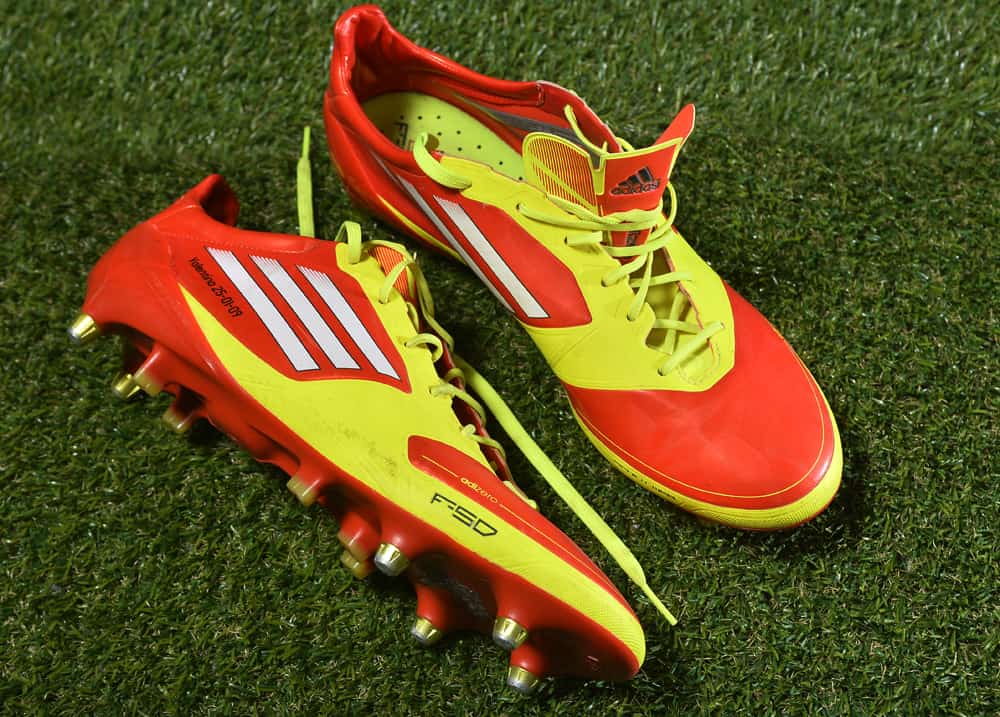 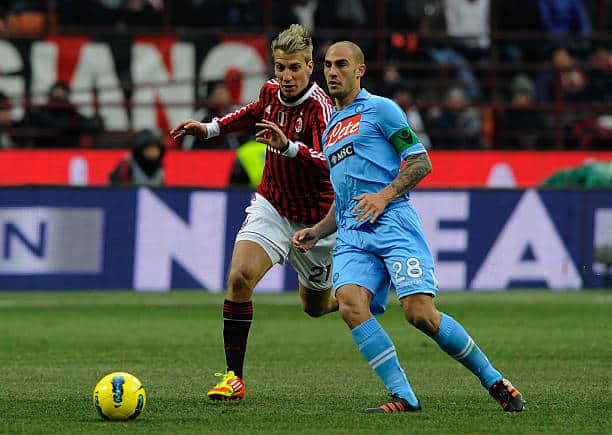 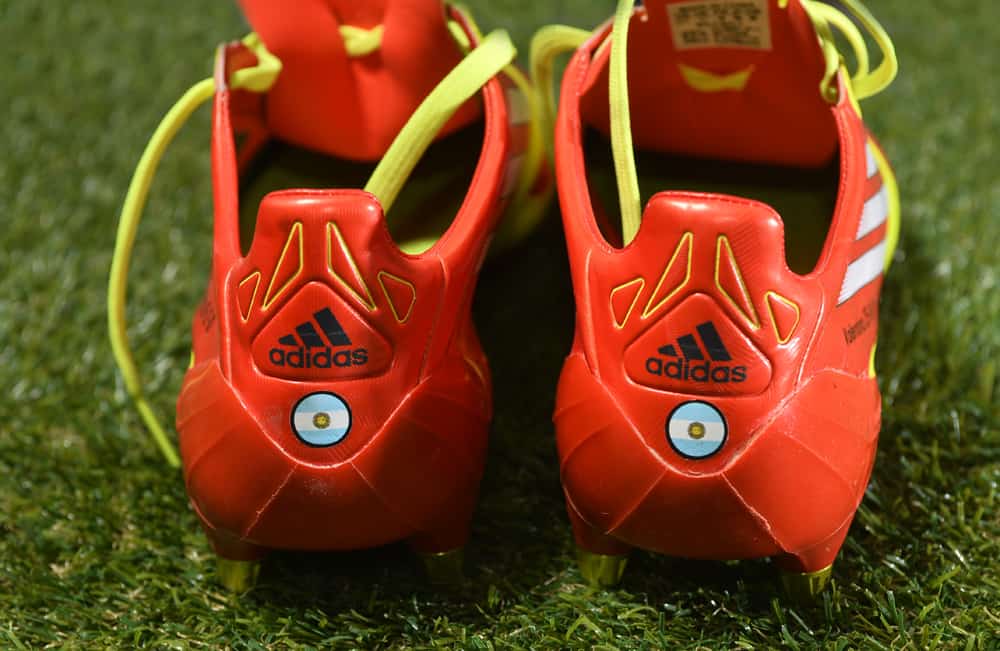 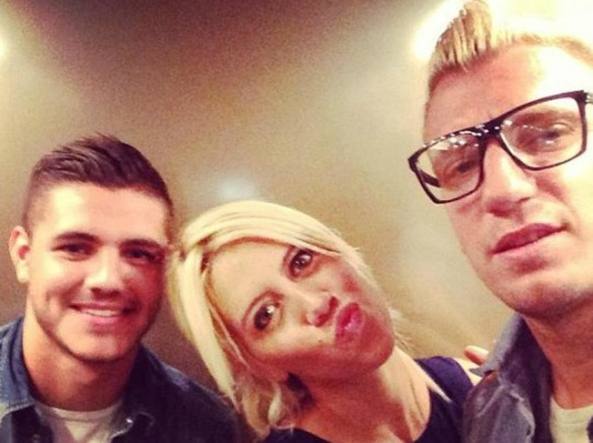 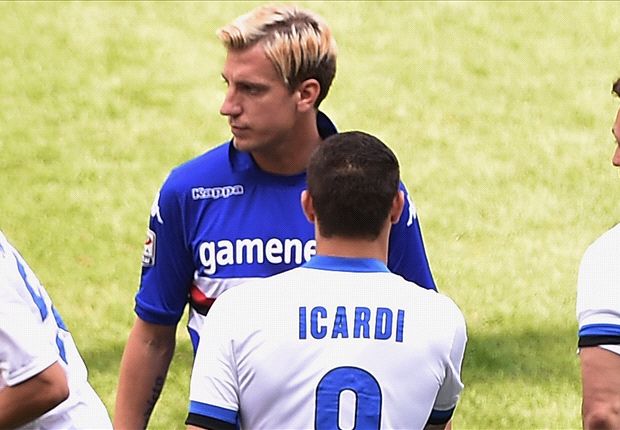 López was married to Argentine model Wanda Nara from 2008 to 2013. The couple have three sons, Valentino Gastón (born 25 January 2009), Constantino (born 19 December 2010) and Benedicto (born 20 February 2012). Nara and López split after her affair with López’s former Sampdoria teammate and best friend Mauro Icardi was exposed. She and López began divorce proceedings in December 2013. Nara and Icardi subsequently married on 27 May 2014. The scandalous nature of the marriage has brought a lot of animosity against Icardi in Argentina, making him a favorite of rumors and unsubstantiated claims by Argentinian tabloids. It has been argued that the, arguably, generalized hatred against him has been an important factor against his being called to the national team, and even prospect calls have been heavily criticized by people like retired star Diego Maradona, who has entangled in bitter exchanges with Icardi on twitter as a result of his marriage to Nara. During an April 2014 Serie A match between Sampdoria and Inter, López notably refused to shake Icardi’s hand, leading the press to dub the game the “Wanda derby”. Two years later, López repeated the history by again refusing to shake Icardi’s hand during a Serie A match against Torino. 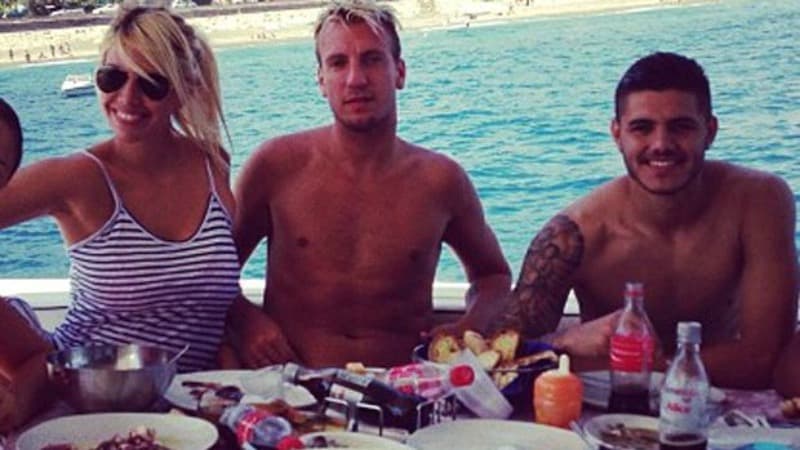 Grosso Grosso2019-01-22T16:16:32+00:00
Page load link
This site uses cookie technology, including third parties' ones. If you want to know more click here. If you access any element of this site outside this banner, you consent to the use of cookies. Ok
Go to Top