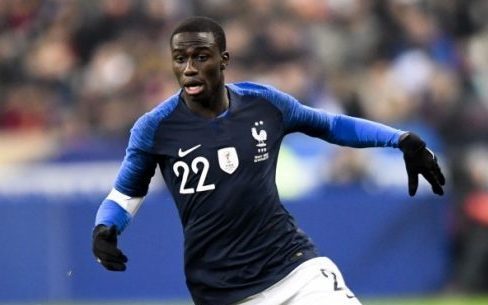 Ferland Sinna Mendy is a French professional footballer who plays as a left back for the French national team. Born in Meulan-en-Yvelines, France, Mendy is of Senegalese descent. At the age of 15 he spent time in a wheelchair and was told he might never play football again. During the 2016–17 Ligue 2 season, Mendy made 35 appearances for Le Havre. Mendy signed for Ligue 1 club Lyon on 29 June 2017 on a five-year contract. The transfer fee paid to Le Havre was reported as €5 million plus a possible €1 million in bonuses. 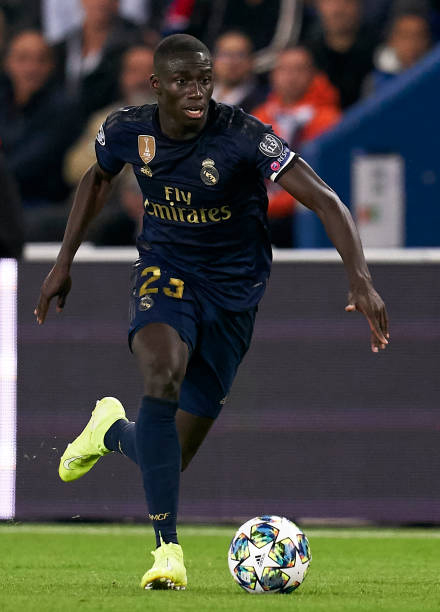 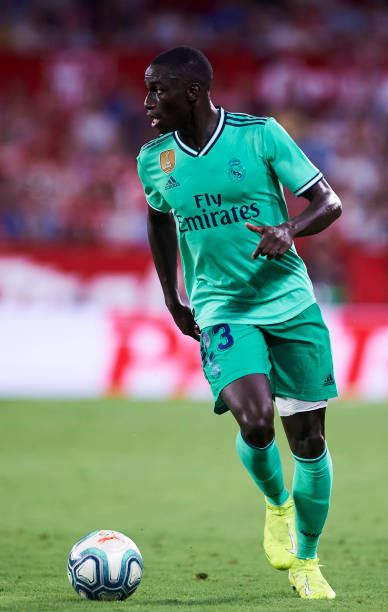 In November 2018, Mendy was called up into the French senior team for the first time after the injury-enforced withdrawal of Benjamin Mendy for the matches against Netherlands and Uruguay. He made his debut against the latter playing all 90 minutes of a 1–0 home win. On 12 June 2019, Mendy signed for La Liga club Real Madrid on a six-year contract for an initial fee of €48 million, potentially rising to €53 million with add-ons. He made his debut on 1 September 2019, starting in a 2–2 draw at Villareal. 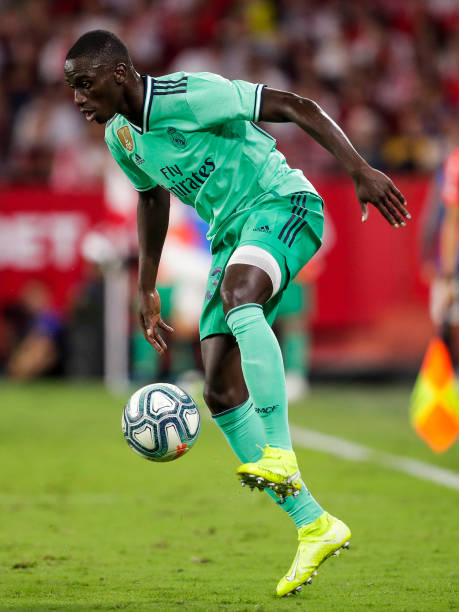 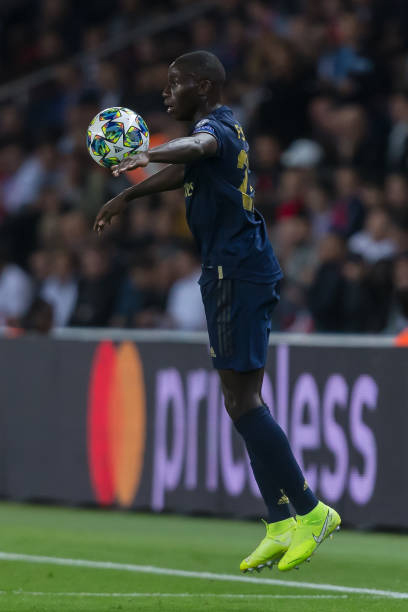 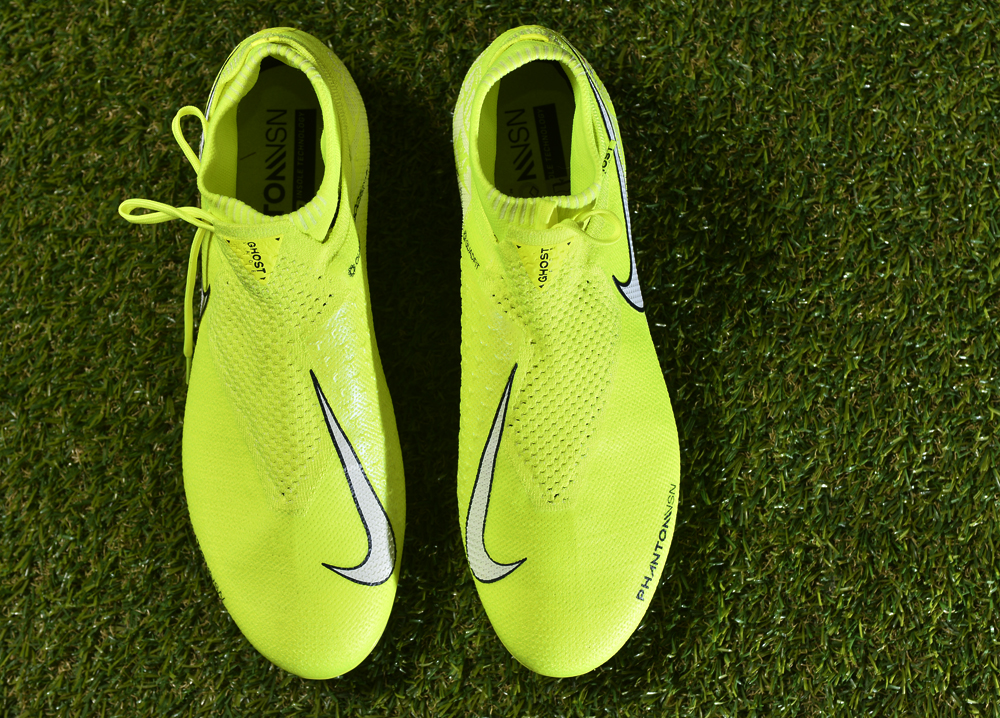 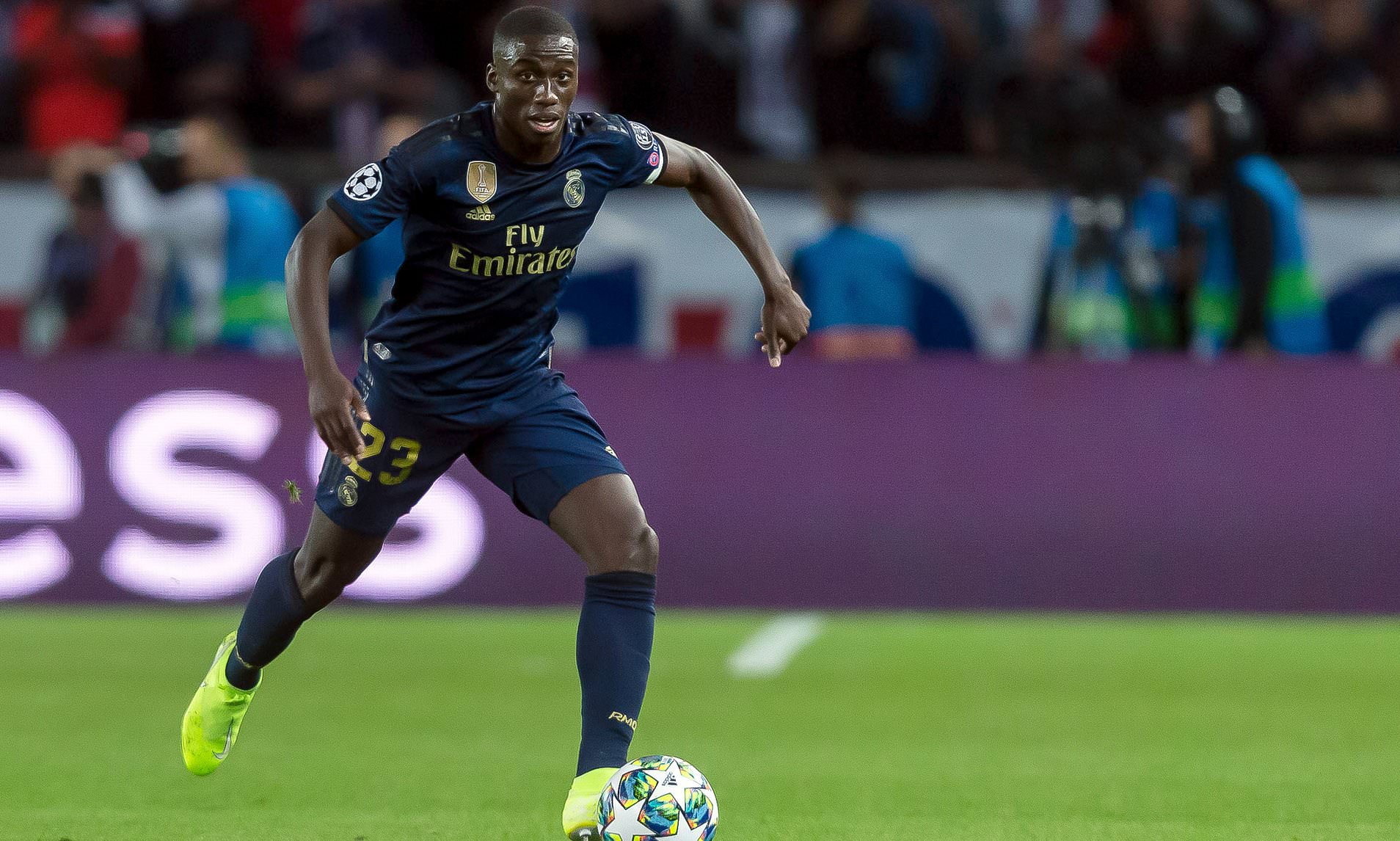 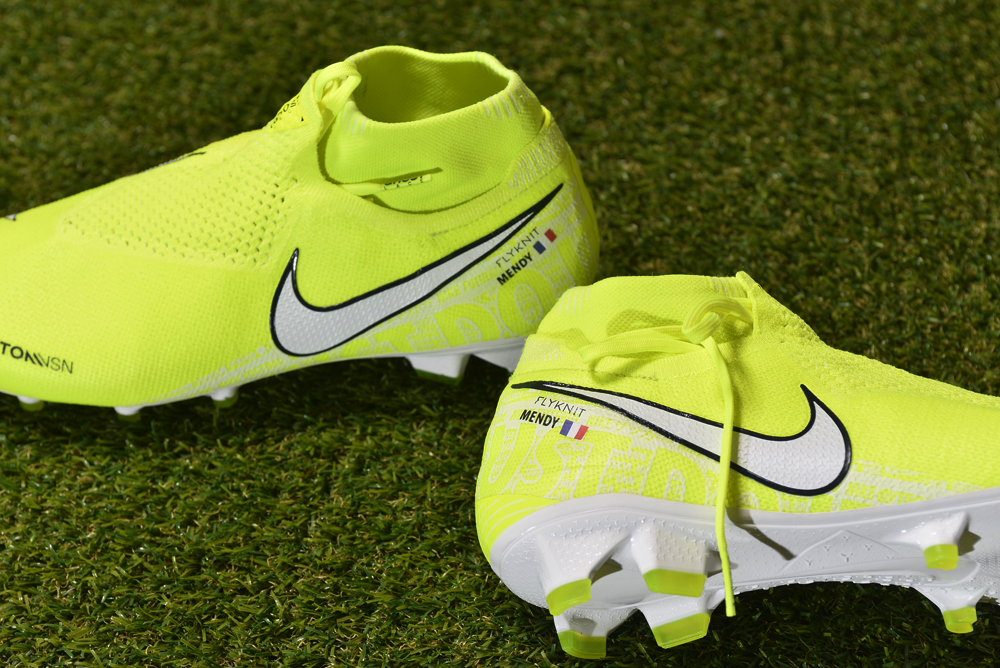 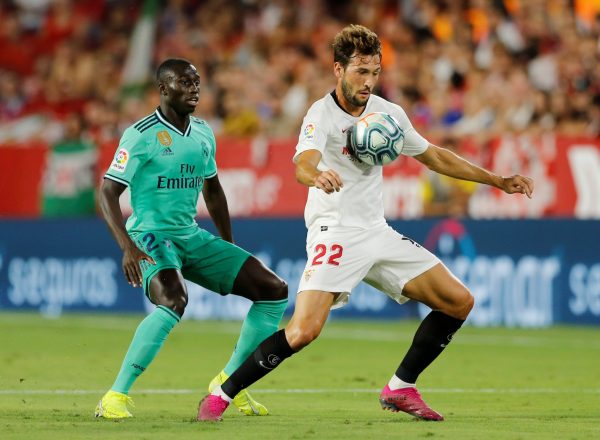 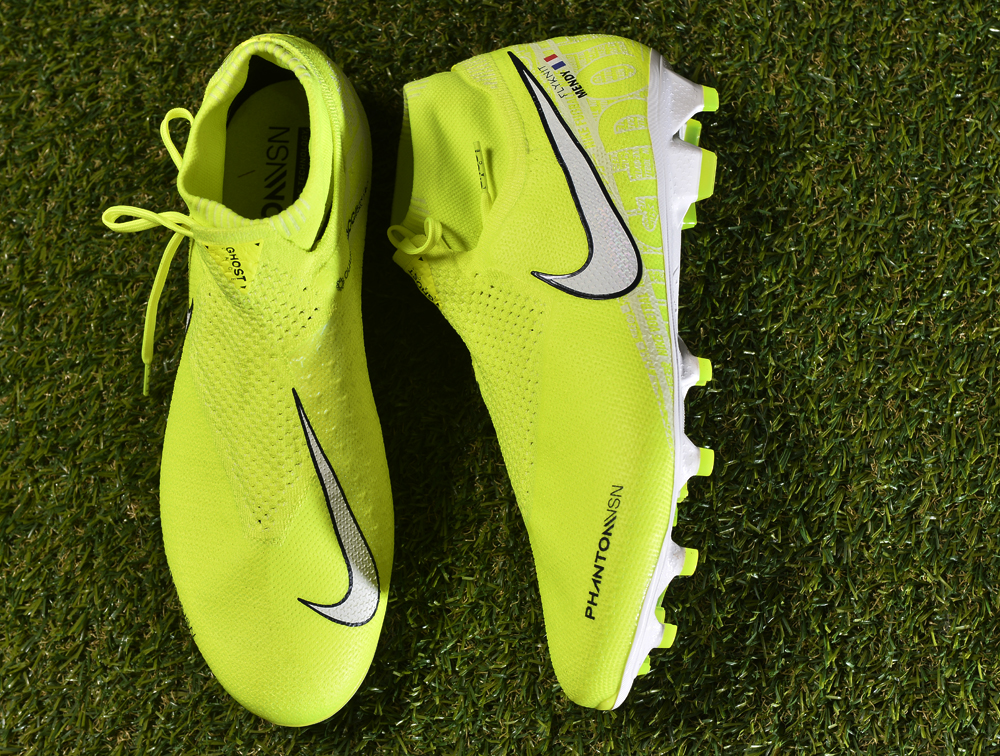 Grosso Grosso2020-05-13T09:57:18+00:00
Page load link
This site uses cookie technology, including third parties' ones. If you want to know more click here. If you access any element of this site outside this banner, you consent to the use of cookies. Ok
Go to Top