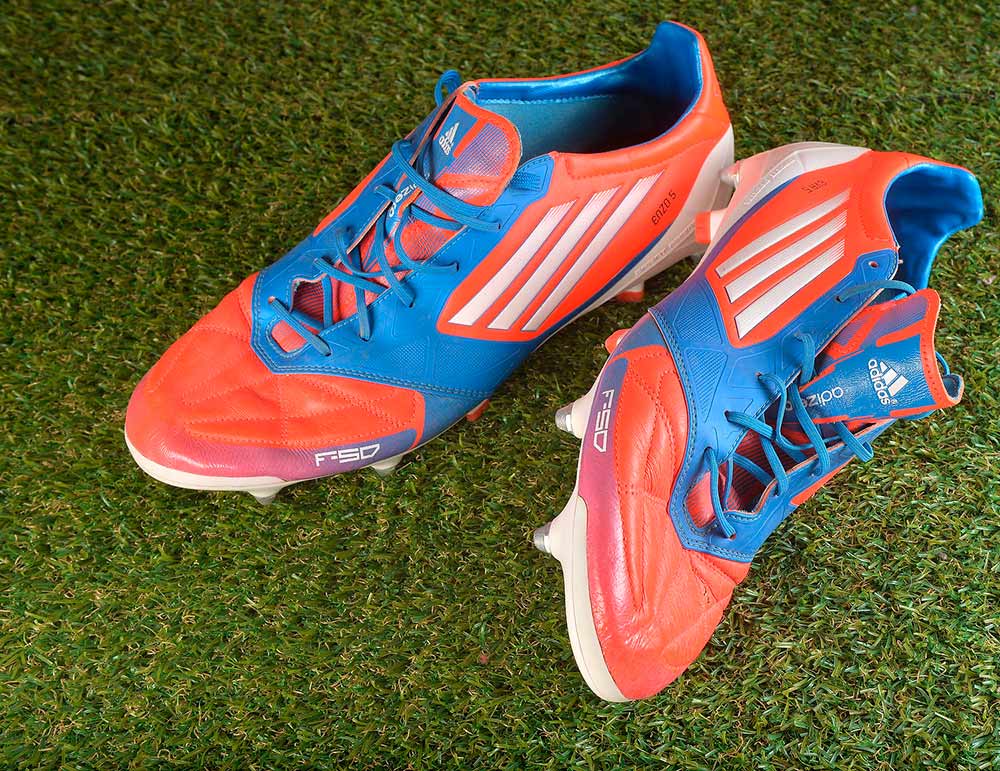 Philippe Samuel Mexès is a French professional footballer who plays as a centre back. He also formerly played for the French national team.  On 10 May 2011, Milan CEO Adriano Galliani announced, “Philippe Mexès will play for Milan next season,” stating the completion of a transfer for Mexès. Mexès was handed the squad number 5, the same number he had at Roma. He played his first unofficial match for the club in their Primavera (youth team). He played only 45 minutes as the game was intended as to aid his recovery from his long term knee injury. On 26 October 2011 he made his debut in Serie A with Milan, in the home match won 4–1 against Parma. He made 24 appearances for Milan in his debut season, and was the club’s third choice central defender behind starting duo Alessandro Nesta and Thiago Silva. The next season both Nesta and Silva had left the club while Villareal’s Cristián Zapata had been brought in. Mexès and Zapata became Milan’s first choice central defensive duo and conceded just 12 goals in the second half of the 2012-13 Serie A season. Mexès scored his first goal for A.C. Milan with a spectacular bicycle kick from 20 metres on 21 November 2012 in a 2012–2013 Champions League group match against RSC Anderlecht that was rated one of the best goals of the year. Mexès scored his first goal for Milan in Serie A on 20 May 2013, in the last minutes of the game, giving Milan a third-place finish in the league and their qualifications for next year’s champions league. Mexès scored his first goal of the 2013-14 season in a 3-1 home win against Cagliari, scoring the second goal of the match in the 30th minute of play. He remained a key part of Milan’s back four during the season. In a Serie A match against Juventus F.C., Mexès received a second bookable offence late on in the game for a punch on Juventus’ Giorgio Chiellini, a punch which subsequently earned him a four match suspension. Mexès has been Milan’s standout performer so far this season as the Rossoneri have proved very disappointing in the league, standing at 6th, 12 points off leaders Juventus. Inzaghi also has acknowledged Mexès, along fellow countrymen Rami and Ménez, as his team’s main offensive threat, ahead of the likes of Torres and El Shaarawy. On 8 July 2015, Milan announced Mexès had signed a contract extension to keep him at the club until 2016. On 6 November 2015 Mexès was nominated for the FIFA Puskás Award for his goal in an International Champions Cup friendly match against Inter, a well struck volley from the edge of the area, on 25 July. On 25 May 2016, club owner Silvio Berlusconi announced his departure, along with those of Kevin-Prince Boateng and Mario Balotelli. 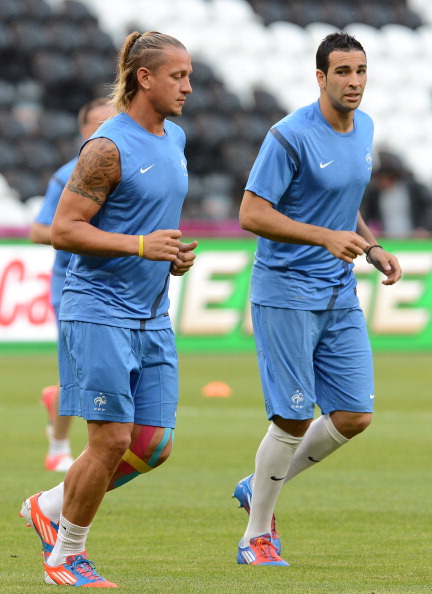 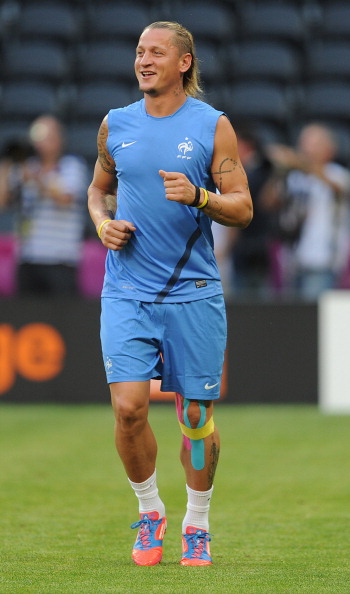 Grosso Grosso2017-10-28T15:19:29+00:00
Page load link
This site uses cookie technology, including third parties' ones. If you want to know more click here. If you access any element of this site outside this banner, you consent to the use of cookies. Ok
Go to Top